MEASURES to reduce the number of low-skilled migrants entering Britain were agreed by the new Cabinet.

The points-based system will start next January. 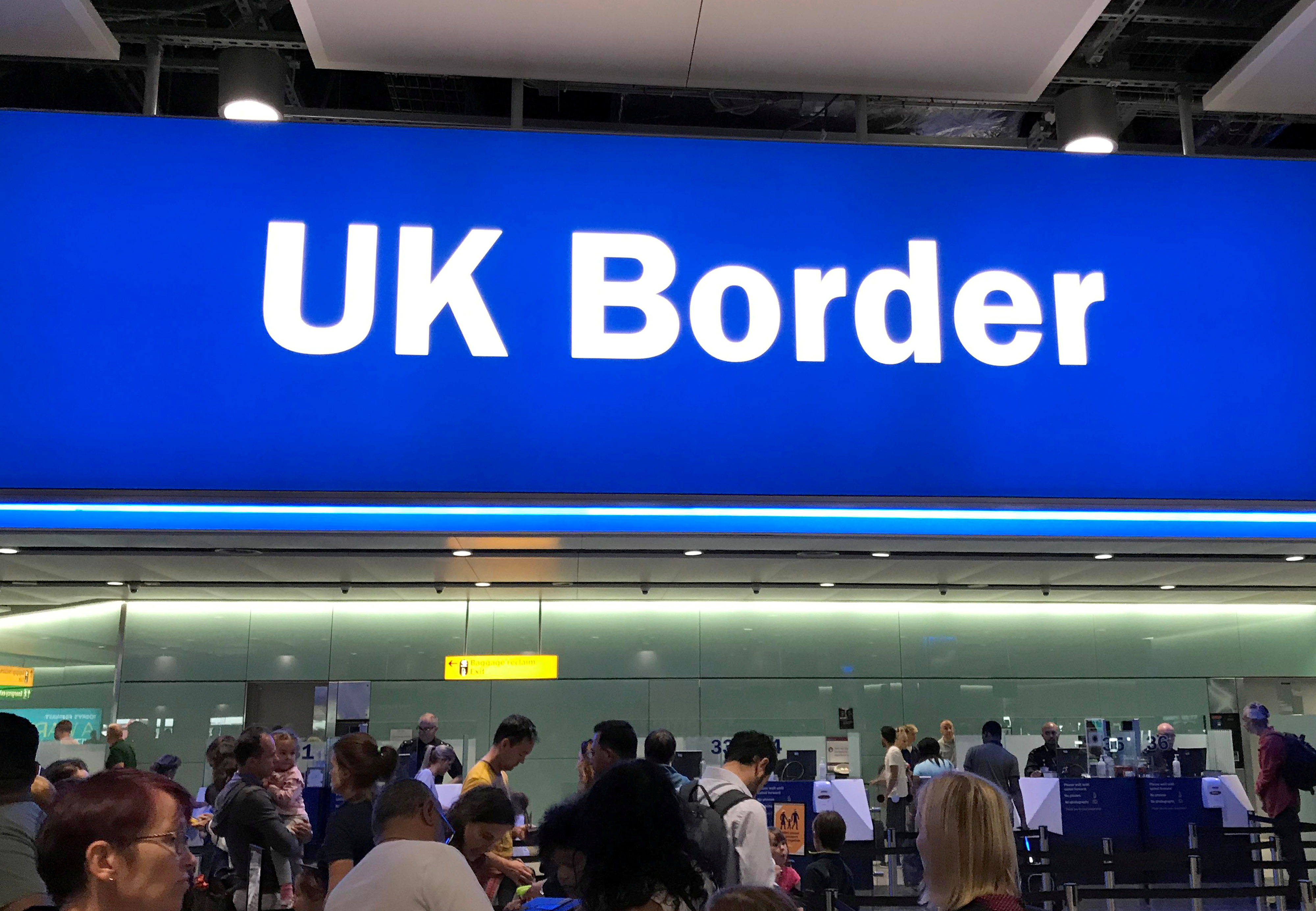 It could mean points for skills, salaries or professions — with visas given to those gaining a certain score.

A spokesman for the PM said: “The system will be simpler and not discriminate between countries.

“The PM stressed we must demonstrate that the UK is welcoming to talent — but the system would end reliance on importing cheap, low-skilled labour.”

The Migration Advisory Committee has warned a points system may hit economic growth and have “zero” effect on providing more jobs for British workers.

Mr Johnson told Cabinet that the Government had a responsibility to "unite" the country as he discussed the decisions that would be needed to deliver "real and positive change for the people across the UK". 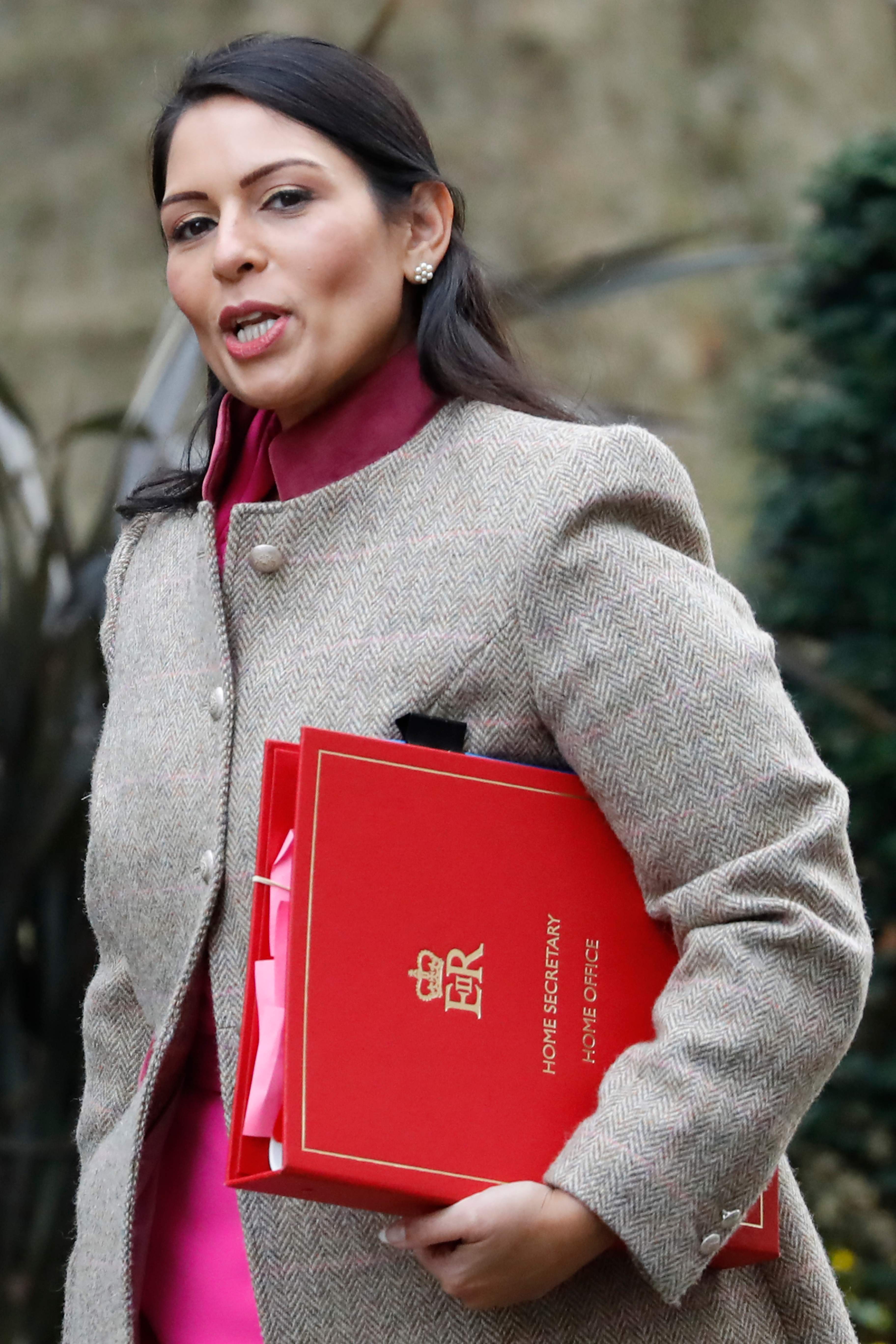 THE Sun has long campaigned for Britain to control immigration while welcoming those whose skills we need.

The new Cabinet­ ­yesterday agreed how to make it happen.

A points system will assess each migrant’s talents.

If they meet the threshold and have a job offer paying over an estimated £25,600, they will be let in.

Low-skilled immigration will be slashed.

This is what Britain voted for.

Even the promise of it has calmed anxiety over immigration since the referendum.

So it is incredible to see Labour still champion free movement, even outside the EU.

Even more so to hear immigration control branded “racist”.

It is literally the opposite.

We will no longer block skilled staff from India or Africa while admitting anyone from the EU.

Boris Johnson now has a Cabinet focused, as one, on forging our new path as an independent nation.

It’s the best way to get results too.

Everything Coming to Netflix in March