A CONTROVERSIAL police chief has quit after his officers were caught spying on walkers and pouring black dye in a blue lagoon in coronavirus crackdown.

Derbyshire Police Constable Chief Peter Goodman came under fire from a former Supreme Court judge who accused him of abusing police power during the crisis. 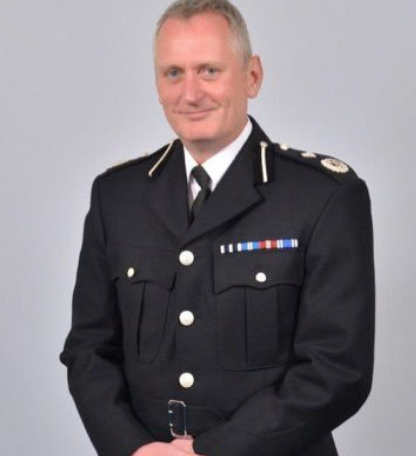 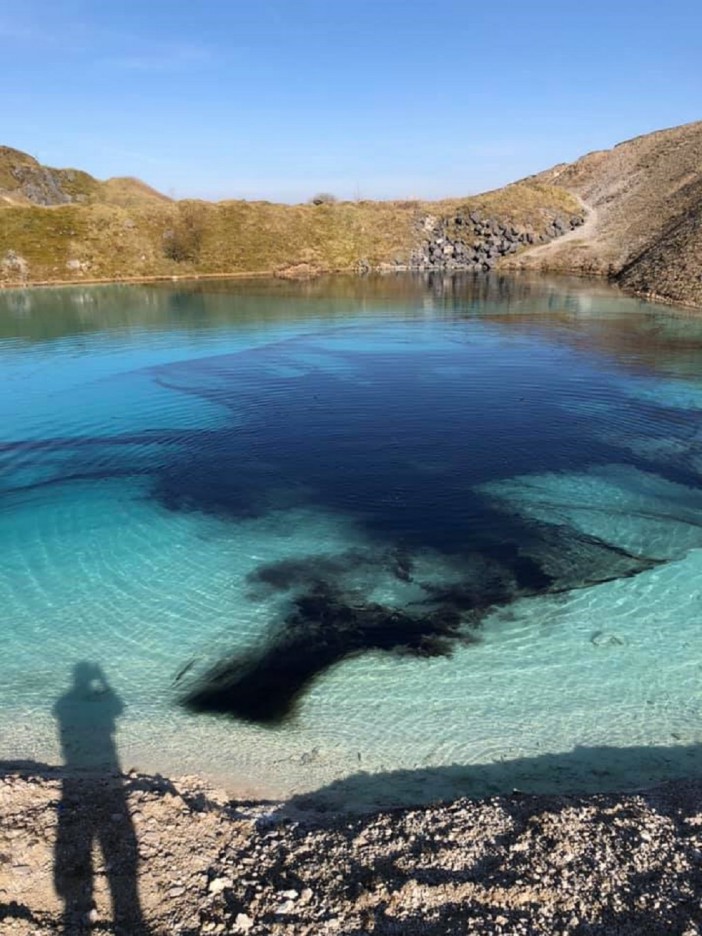 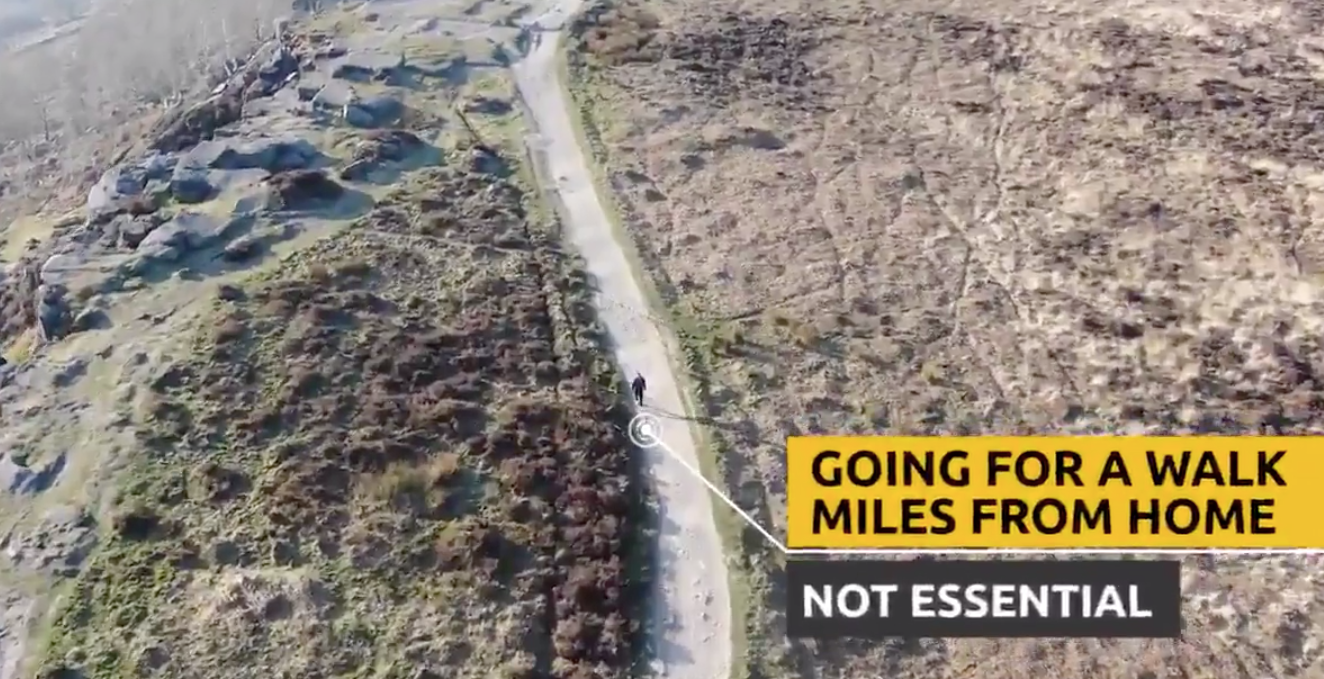 Shocking footage showed Derbyshire police hovering drones over walkers in the Peak District while shaming them on social media.

The force also took it upon themselves to dye a normally clear, blue lagoon in nearby Buxton black to stop people gathering.

They used the coronavirus crisis to justify their actions.

They wrote on Facebook: "We received reports that people were congregating at the 'Blue Lagoon' in Harpur Hill, Buxton.

"We have… used water dye to make the water look less appealing."

He said filming walkers with drones was "disgraceful" and "shamed out policing traditions".

Chief Constable Goodman had defended his officers' tactics and blamed the Government, saying the emergency laws were "unclear".

He claimed the methods were "slightly unusual" but other police forces were using "more draconian measures".

Home Secretary Priti Patel has had to refuse police demands more for powers to enforce the lockdown multiple times since restrictions were introduced.

Just weeks after the scandal, Chief Constable Goodman announced he will be retiring in July after 13 years in the top job.

In a statement, he said: "It has been my privilege and pleasure to lead Derbyshire Constabulary and I am very proud to have been part of such a hardworking and dedicated organisation.

"I have seen many changes during my career, in particular the change in crime trends.

"Technology now plays a large part in crime and I have been lucky enough to be involved in the work that is happening nationally to tackle this as the national lead for cyber crime and serious and organised crime.

"I am extremely proud of the work that officers and staff do day-in-day-out, most of it going unsung.

"The dedication to keeping the communities of Derbyshire safe is second to none by all members of the force and I know that this will continue."

Police and Crime Commissioner Hardyal Dhindsa said: "Peter has made a significant contribution to policing and the public over the course of his 32-year career.

"During the last three years we have enjoyed a good working relationship serving the people of Derbyshire.

"It has been my privilege to work with such a professional and inspirational chief constable in order to protect the vulnerable in our communities, prevent crime and preserve Derbyshire's reputation as a safe place to live, work or visit.

"I wish him good luck, health and every happiness for the future."