The Met yesterday said they were suggesting stores “consider planning for additional security” to “minimize demands on policing”. 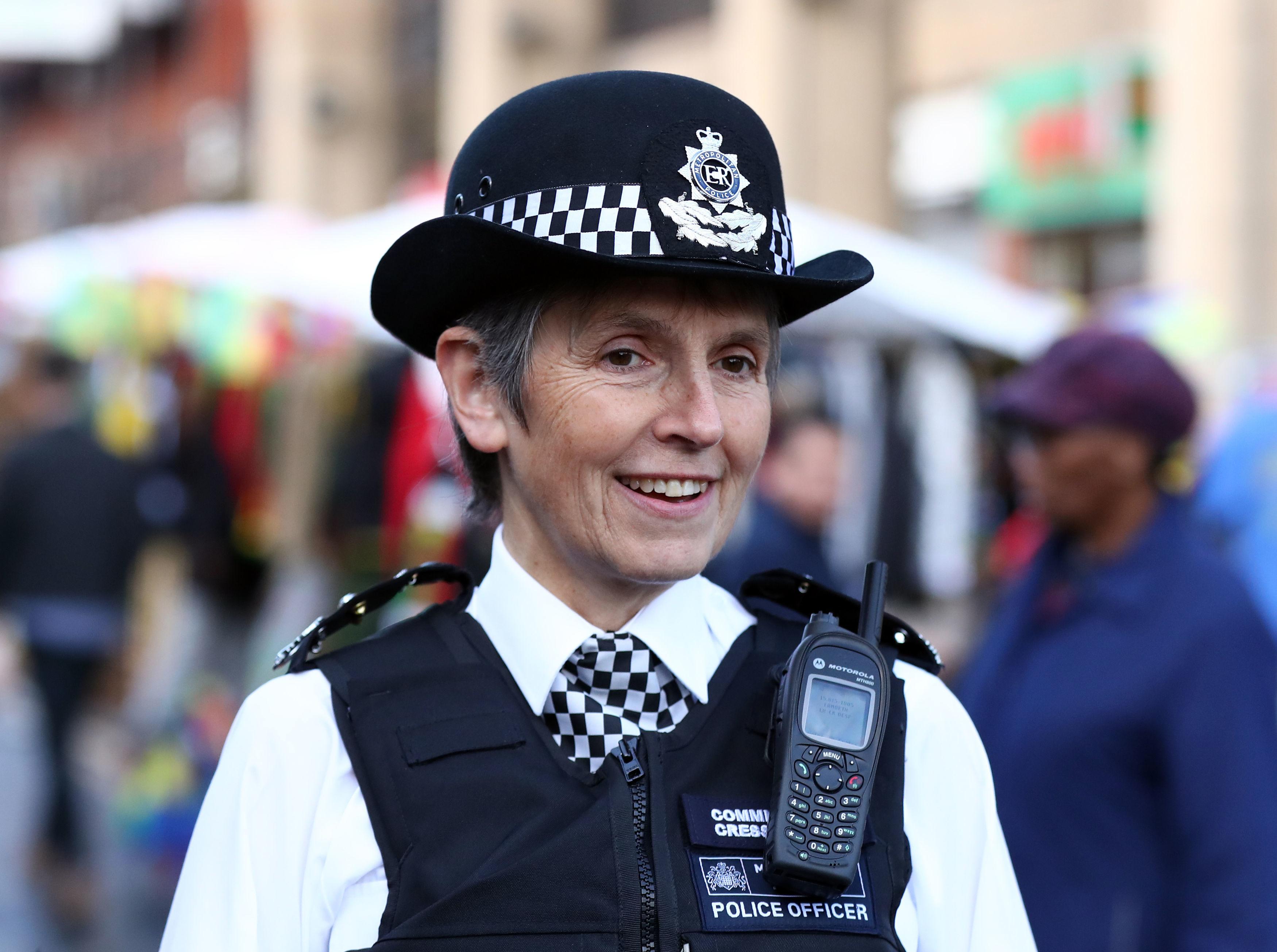 Contingency planners are concerned supermarkets may have to deal with a rush of customers and panic buying.

Met chief Cressida Dick warned last year that a No Deal could put the public at risk because of a lack of access to European law enforcement databases.

A spokesman told Politico yesterday: “We are suggesting to retailers that they may wish to consider planning for additional security in the event that concerns about shortages of goods leads to a significant increase in customers.”

He added: “We are having these conversations in order to minimize the demands on policing from any resulting large crowds or queues at shops and as part of our regular civil contingency engagement with businesses and partners.” 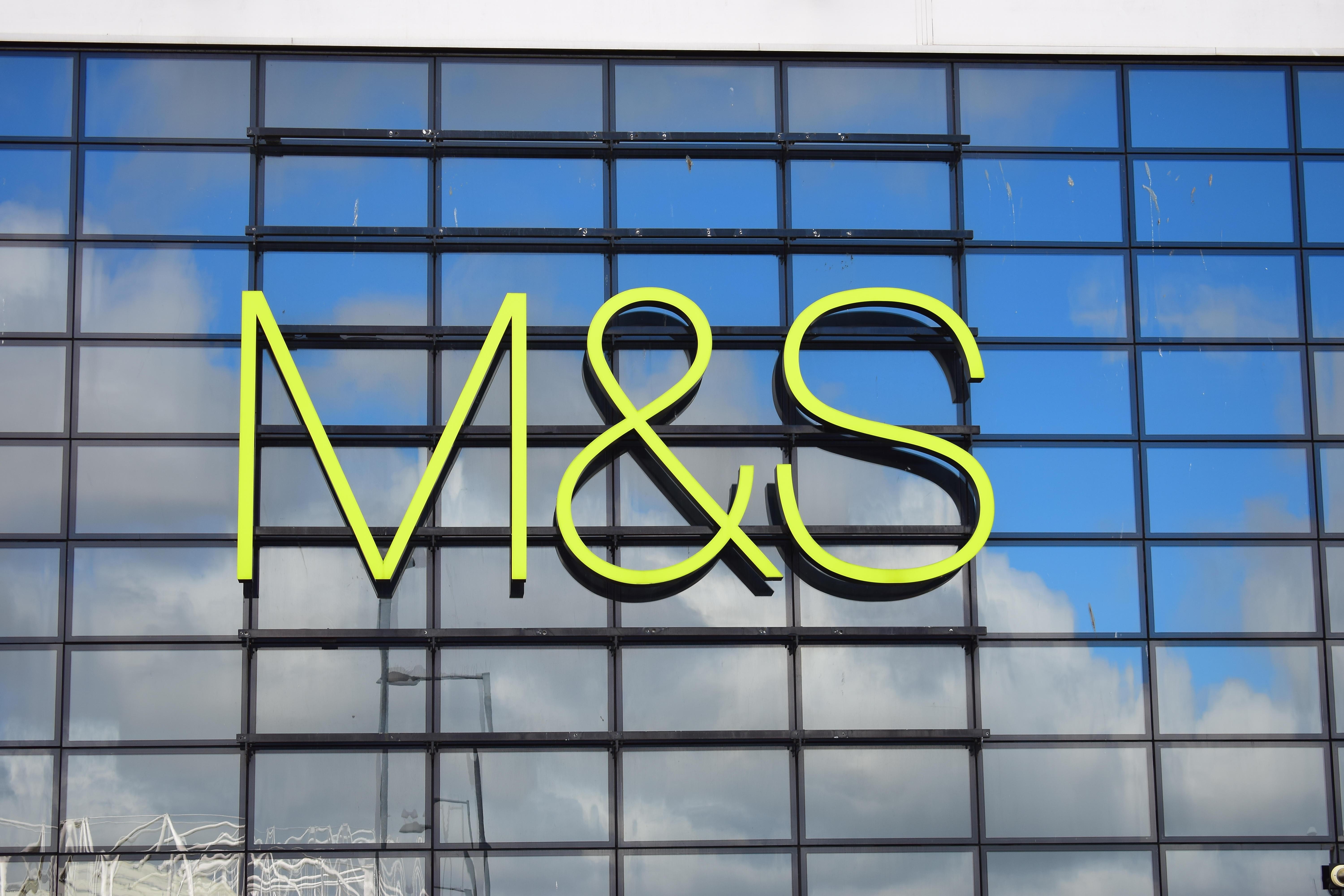 The Food and Drink Federation last summer warned Ministers that pressures on food supplies from a No Deal could be the “stuff of nightmares”.

Industry officials added that one-third of the food supply chain was at risk of “extensive delays”.

The warning came after both Tesco and Marks & Spencer yesterday revealed they are stockpiling packet and tinned food.

But Tesco chief Dave Lewis warned it was not possible to make similar arrangements for fresh food.
“So that’s where the pinch point would be if there were to be a no-deal.”

Pictured: Woman, 23, who fell from bridge over M62 motorway