Police are searching for a man in connection to an investigation into three attempted kidnaps in Salford this month.

Greater Manchester Police (GMP) responded to the parents of a 15-year-old schoolgirl, who reported she had been approached by a male at a bus stop between the two roundabouts on Monton Green in Salford on the evening of Monday November 21.

The man is believed to have made advances to the teenager before trying to physically get her to go to his car.

Officers are appealing to drivers who were in the Monton area of Salford at approximately 6.15pm that evening to help with their enquiries. 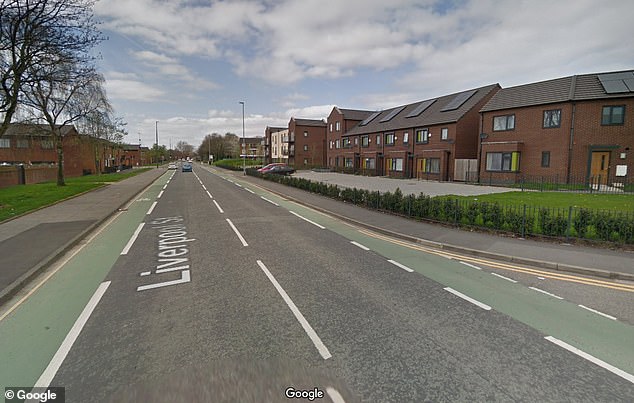 Detective Inspector Chris Horsfield from GMP’s Salford Division said: ‘The victims have been left extremely shaken up by this encounter and it’s very important that we get this man identified and off the streets as soon as possible.

‘We believe that the man we want to speak to may have been driving a dark-coloured hatchback car, but we need to review dashcam footage to identify the make, model and registration plate.

GMP also said they have made a possible link between the Monton incident and two more that took place in other areas of Salford due to CCTV footage.

In a tweet, the force said Operation Wraith has been set up with dedicated detectives investigating three offences linked to attempted kidnaps this month. 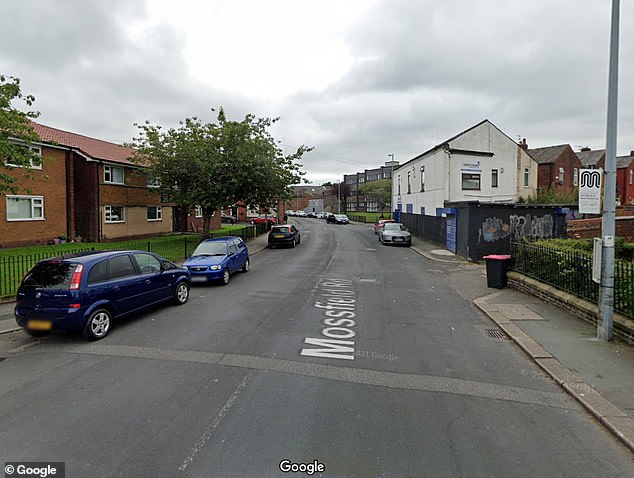 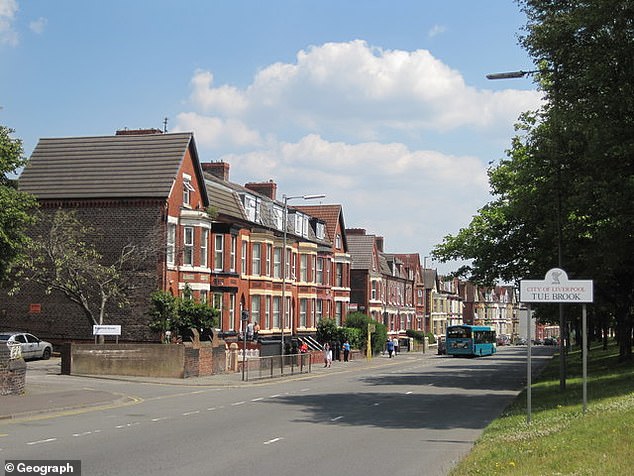 Officers are keen to speak to anyone with dashcam footage at three different times and locations, they said.

The first is around Rocky Lane, Monton Green and Monton High Street on November 21 between 6pm and 7pm.

The second is the area of Mossfield Road and Ackworth Road, Swinton, on November 21 between 8pm and 9pm. 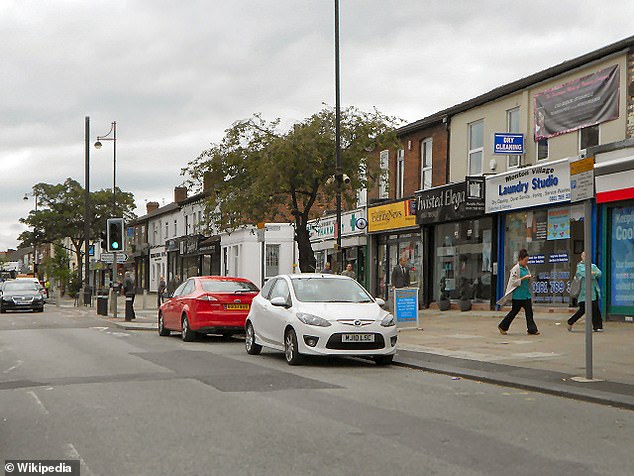 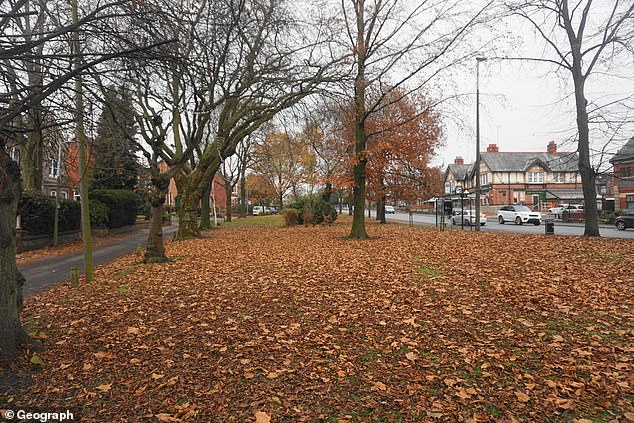 The third is Liverpool Street, between Fitzwarren Street and Albion Way in Salford on November 16 between 7.45pm and 8.20pm.

Officers are requesting that you email [email protected] with your name and contact number.

They will email you back with instructions to upload your footage for them to analyse.

Nevada results could come on Thursday as officials delay count