A COP has been charged with assaulting three males in Birmingham in four days.

PC Declan Jones, 29, will appear in court after two men and a teenager were allegedly beaten in separate incidents over four days. 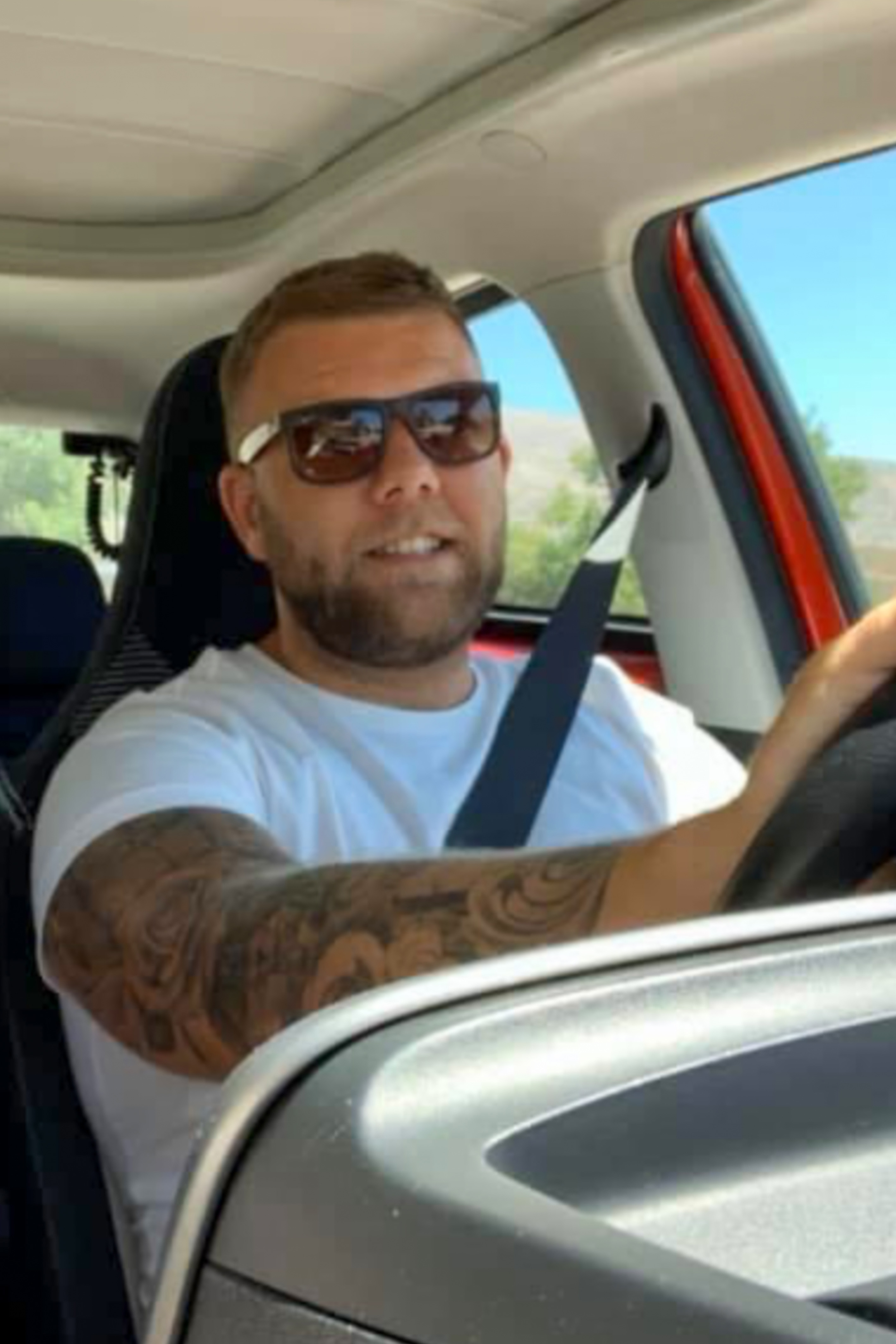 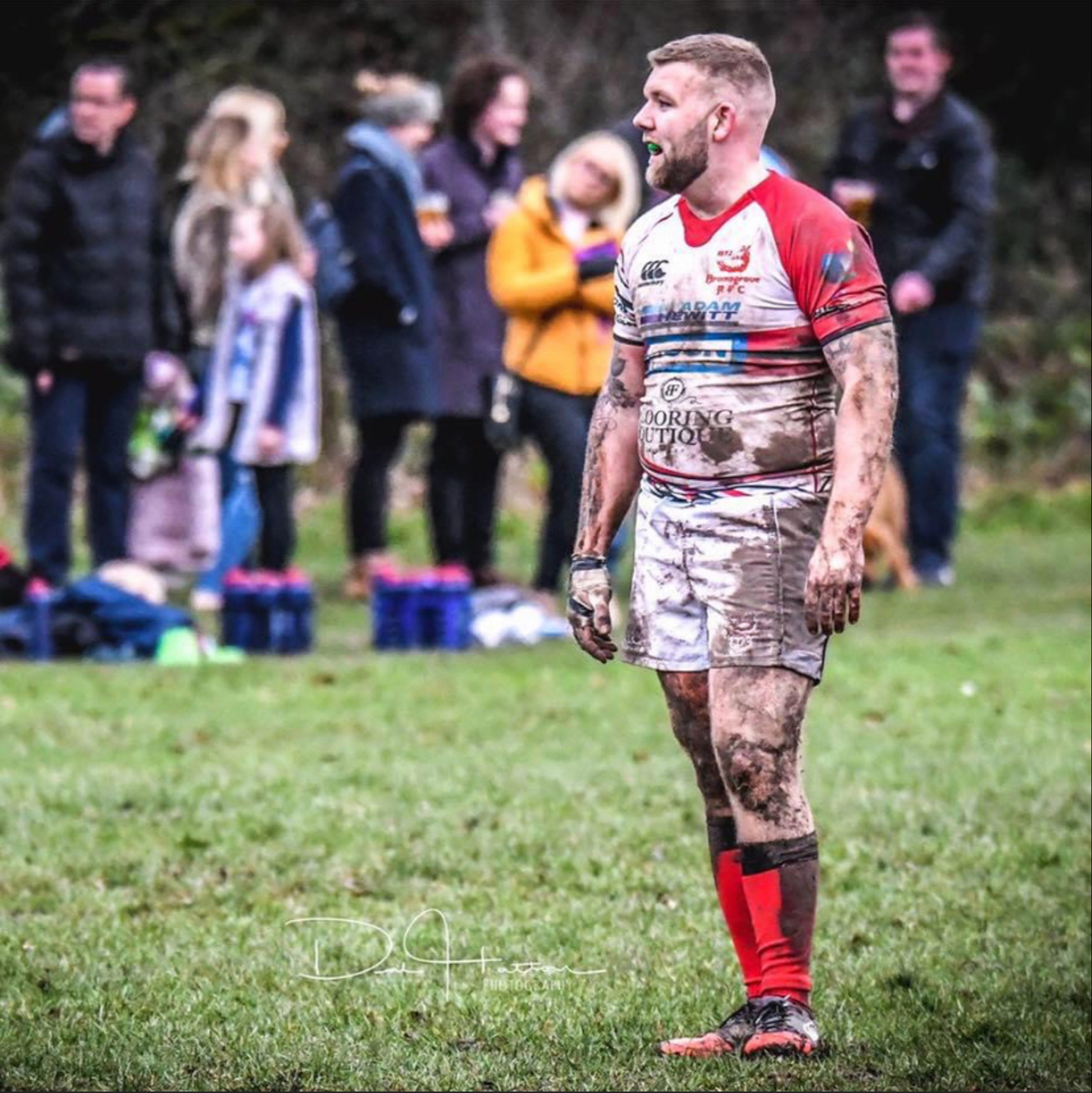 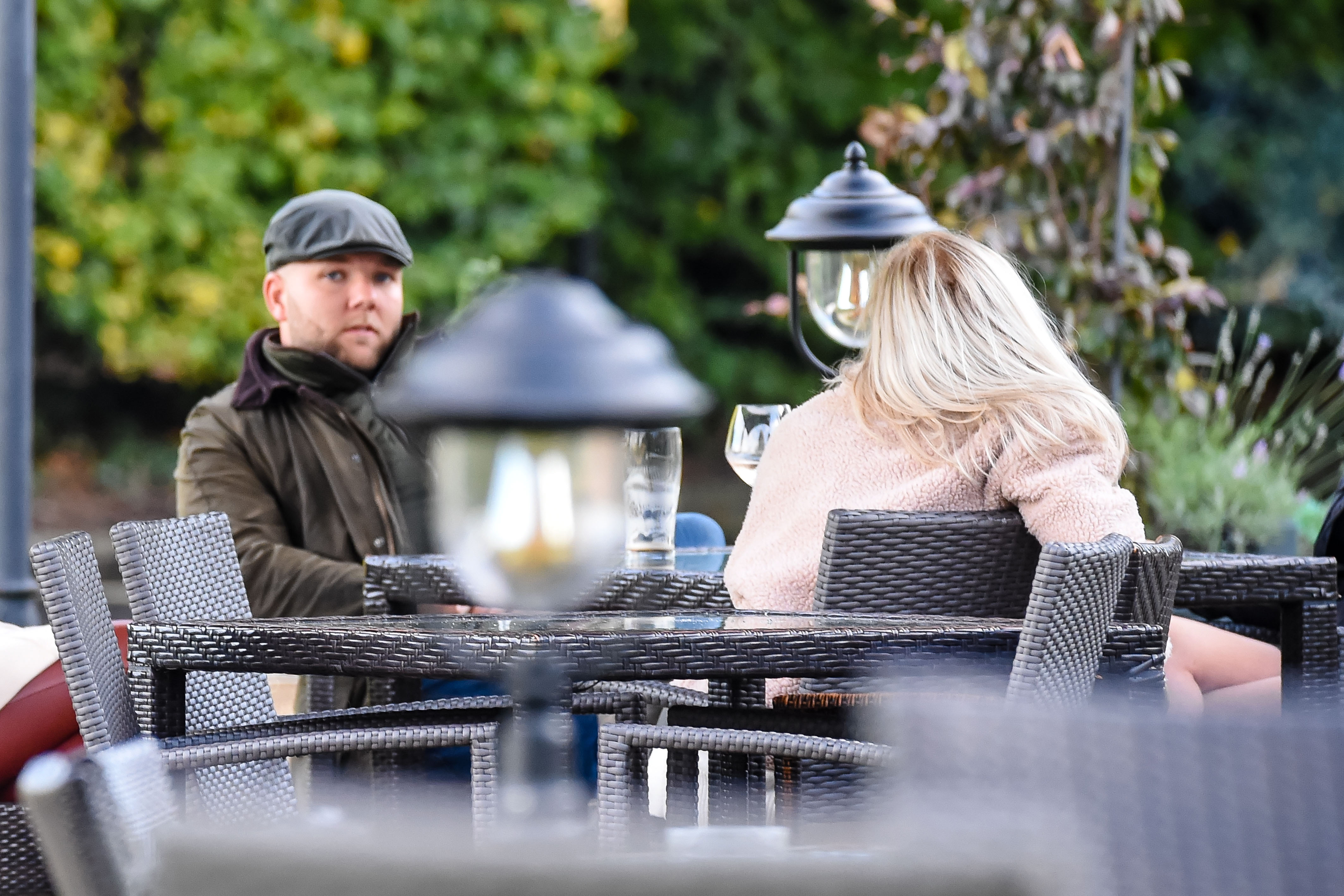 He will appear before Coventry magistrates on November 18 to face three counts of common assault.

The alleged attacks happened between April 20 and 24 this year in the Newtown, Handsworth and Aston areas of the city.

The charges follow a probe by the Independent Office for Police Conduct (IOPC) into claims of excessive force by police officers in the city.

A spokesman said: ”We passed files of evidence from our enquiries to the Crown Prosecution Service which has now authorised the charges.

“PC Jones, who is based in Birmingham, will make his first appearance before Coventry Magistrates Court on November 18 this year.

"We understand he is currently suspended from duties.”

WHO head says countries must 'act aggressively to contain coronavirus'