Police have released a new image in the manhunt for a pervert who reportedly broke into a young boy’s bedroom at night and sexually assaulted him.

The man is said to have struck shortly after midnight on Saturday at a family home on The Greenway in Ickenham, Hillingdon, London.

Metropolitan Police said there was no sign of forced entry, but that the man had entered the child’s bedroom and molested him.

The suspect then fled the scene after the young boy told him he would phone the police, detectives said. 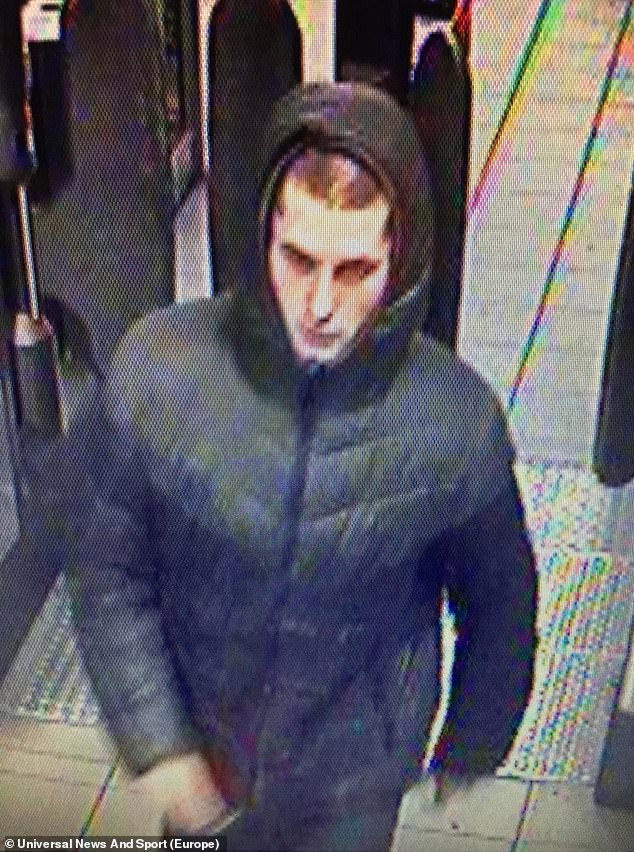 Detectives had previously released a black-and-white image of a man, but have now issued a colour photo taken at a local underground station.

The suspect is described as white, of slim build with short hair and a beard. He was wearing blue jeans and a t-shirt.

The boy, whose age has not been given to protect his identity, is being supported by specially trained officers.

Police have asked anyone who recognises the man, or who was in the area at the time, to contact them.

‘This is the second appeal we are making to identify this man in connection with our enquiries,’ said Detective Sergeant David Baldwin, from the West Area Command Unit’s Safeguarding team. 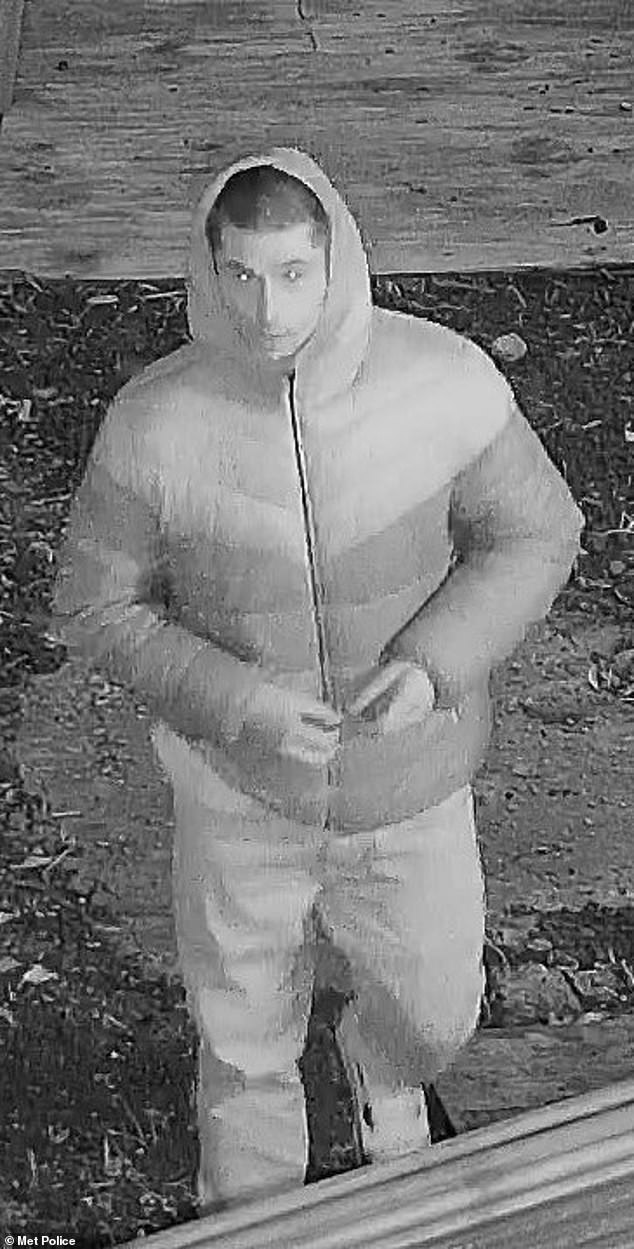 ‘I’d like to thank members of the public who have called in so far to help with our investigation, as every piece of information matters.’

‘We are yet to identify a man we would like to speak to and so hope releasing this further image may help progress enquiries.

‘We know the suspect got on an E7 bus prior to the incident before he then boarded an underground train.’

Anyone who recognises the man in the CCTV image, or who was in the area at the time, is asked to call police on 101 or contact them via Twitter @MetCC, quoting case number CAD 145/23NOV.