POLICE shut a road for eight hours after spilling ammunition across a carriageway when an officer left it on the roof of a car which sped off.

Commuters had to sit in lengthy queues on the A13 in Canning Town today as police swept the scene for the ammunition. 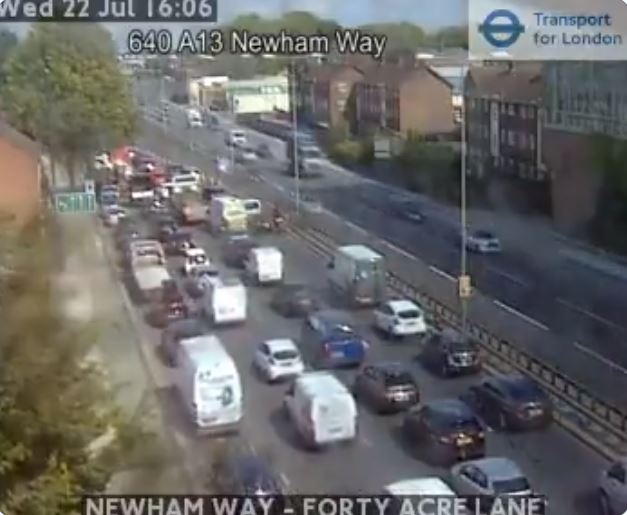 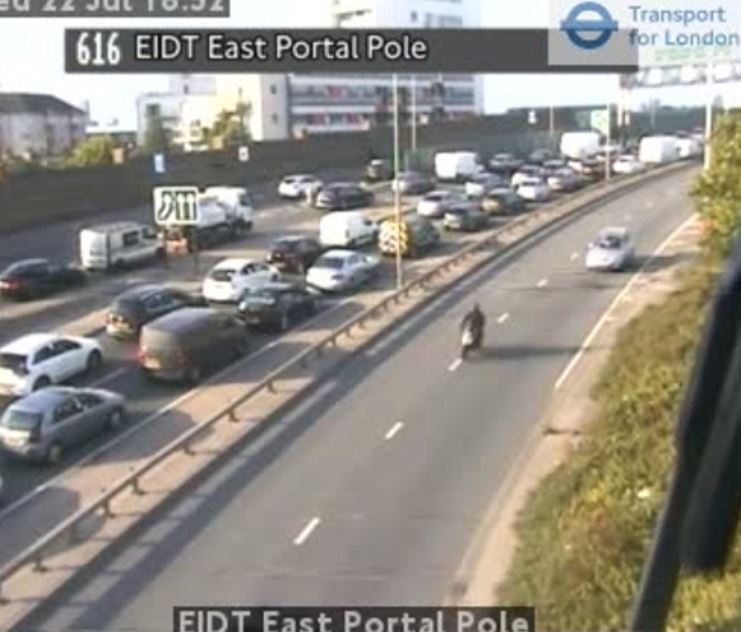 Part of the road remains shut as searches continue.

Scotland Yard issued an apology this evening and said the officer who dropped the ammo was given a dressing down.

A spokesman for the force said: "Police were called at 10.14am to the eastbound A13 close to Prince Regent Lane to reports of items on the carriageway.

"Officers attended and recovered a quantity of ammunition and ancillary items from the carriageway.

"At this moment, part of the A13 remains closed while thorough searches continue. There is no danger to the public.

"Enquiries established that the items were police issue and that they had been placed on the roof of an armed response vehicle and subsequently fell off when officers were responding to support other colleagues on a firearms operation.

"The Met's Directorate of Professional Standards has been informed and have established that this was human error and the officer concerned has been spoken to and will be subject to an internal learning process.

"The Met apologises for any disruption caused to those travelling on the A13 and thanks them for their cooperation during the closure." 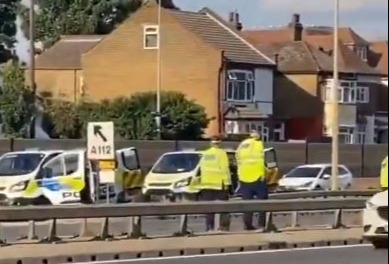 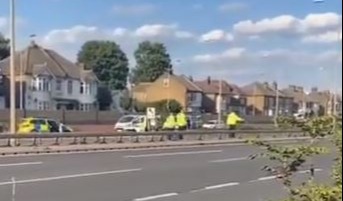