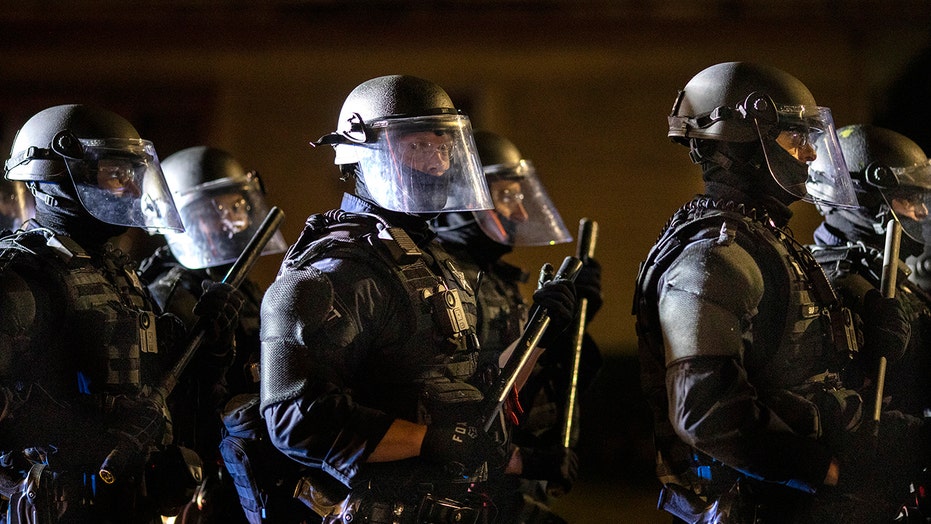 One dead after clash between protesters and Trump supporters in Portland

The police chief of Portland, Ore., has called on elected officials to “draw a line in the sand” against the “nightly violence” that has plagued the city over the last three months.

“Last night a residential apartment building was broken into and a fire was lit inside the building,” Lovell wrote, adding that such actions have become part of a routine of destruction in recent weeks.

“Over the past several weeks, we have seen arson at occupied police precincts as well as at the PPA [Portland Police Association] office which is tucked into a residential neighborhood,” Lovell continued. “Last night marked yet another escalation of the senseless violence. The families that live inside have done absolutely nothing to provoke a threat to their lives.”

Portland has become an epicenter for protests and rioting since the May 25 death of George Floyd in police custody in Minneapolis. Oregon’s largest city has become a focal point for criticism from President Trump and other Republicans, who view Portland as a prime example of failed local leadership by Democrats.

The situation in Portland appeared to escalate Saturday evening, when Aaron “Jay” Danielson, 39, a supporter of the conservative group Patriot Prayer, was shot dead amid confrontations between supporters of President Trump and counter-protesters. 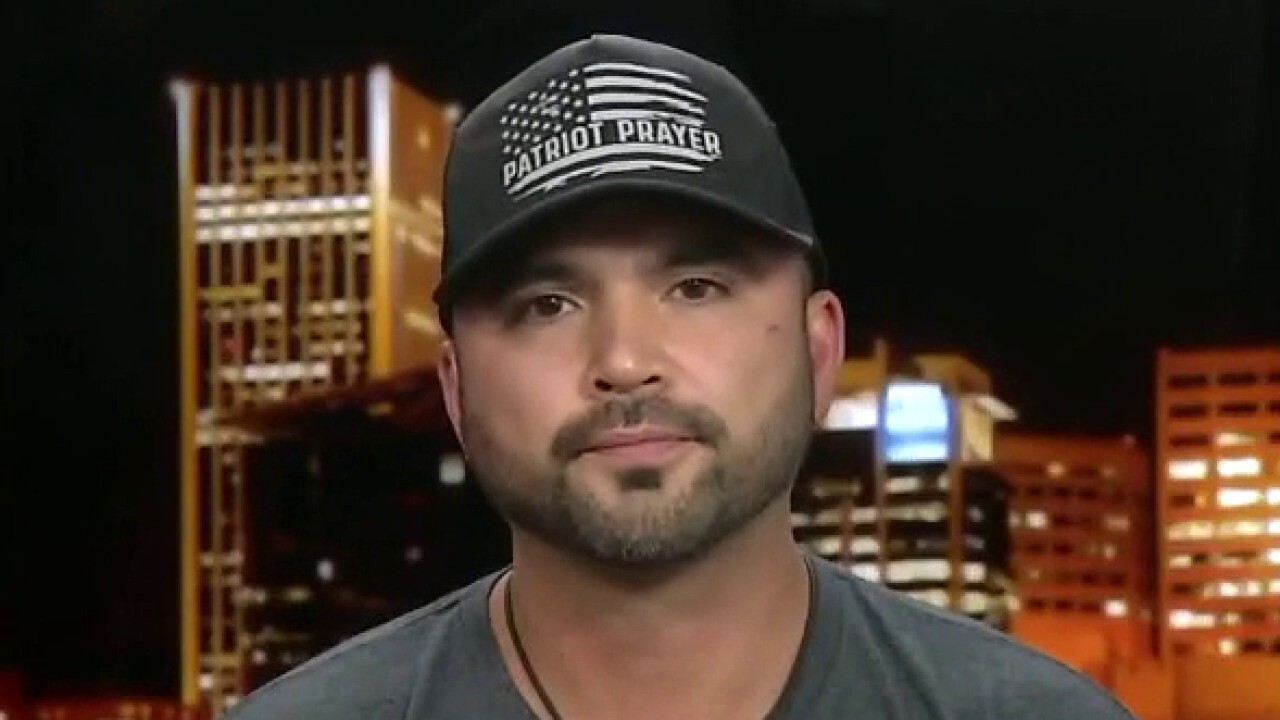 On Tuesday, Lovell described how the nightly unrest has affected the city – as well as the police department’s ability to serve the public.

“As I’ve state repeatedly, the nightly violence is coming at increased cost,” the chief said. “It is not only that occupied buildings are being targeted. Gun violence is skyrocketing. Emergency calls for service are not being answered. This is impacting the safety of our entire City and urgent action is needed.

“Our elected officials need to do their part to draw a line in the sand and to hold people accountable. The violent behavior must end.”

Earlier this month, Lovell lashed out directly at rioters, saying their destructive acts were undermining any positive calls for racial justice that peaceful demonstrators may have been trying to make.

"Portlanders need to send a strong message that enough is enough," Lovell said at the time, according to KGW-TV in Portland. "This is not forwarding the goals that are going to lead to better outcomes for people of color. This movement is really powerful, but the violence has taken away from it. … This is not what Portland is about. This is not what we need in our city.”

In a statement of his own Tuesday, Wheeler also called for an end to the violence.

“These acts range from stupid, to dangerous, to criminal,” Wheeler wrote in a lengthy post on Facebook. “The violence must stop. None of this should sit well with any thinking Portlander.”

The mayor also told residents of the building where he lives that he planned to move elsewhere soon following Monday’s violence, OregonLive.com reported.

On Sunday, President Trump blasted Wheeler, calling him “incompetent” after the mayor rejected the president’s offer of federal assistance to combat the rioting.