Potty training is YOUR job, parents are told: Ofsted chief tears into families that fail children as she says they’re to blame for junk food obesity and teens bringing knives and drugs to school 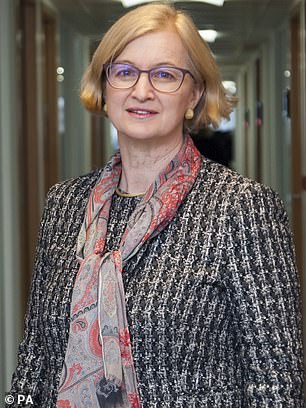 Parents should not expect schools alone to provide solutions to problems like knife crime and obesity, the Ofsted chief inspector will argue this week.

Amanda Spielman, who will present Ofsted’s annual report on Tuesday, is due to say that schools cannot be a ‘panacea’ to all ‘societal ills’.

Health professionals, parents and safeguarding partners should all play a role in protecting, educating and preparing children for adult life, she will say.

Ms Spielman believes that expectations on schools to address obesity, child neglect and gang-related violence risks distracting them from their core purpose and results in a failure to solve such problems.

‘Our education and care services don’t exist in isolation from the local areas they serve,’ Ms Spielman is expected to say.

‘They are and should be a central part of our communities. But being part of a community means being very clear what your responsibilities are, and what issues, however worthy, can only be tackled beyond the school, college or nursery gates.’

Addressing the issue of the rising problem of knife crime in London and other cities, Ms Spielman will argue that a range of partners and agencies should work together to tackle criminal activity and bring people to justice.

‘Most of our schools are safe, and we fully support measures, including zero tolerance policies on the carrying of knives, to keep them that way,’ she is due to say.

‘But beyond that, while schools can play a role in educating young people about the danger of knives, they cannot be a panacea for this particular societal ill.’

The chief inspector will also draw attention to the growing problem of obesity among young people. 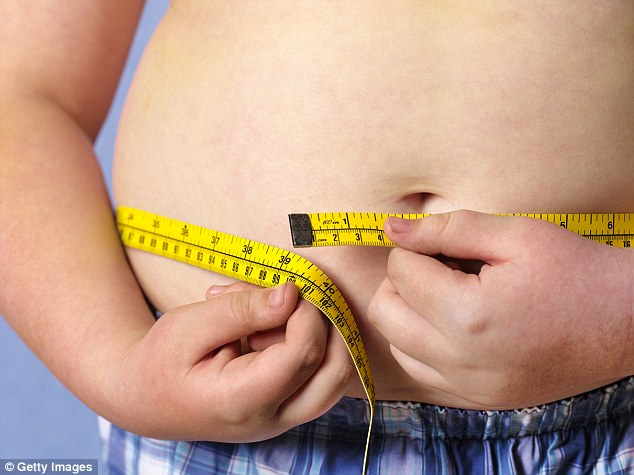 She will highlight that almost a quarter of children in England are overweight or obese by the start of primary school, rising to over a third by the time they leave Year 6.

Ms Spielman wants to challenge the ‘lazy solution’ of placing the responsibility of tackling obesity on schools.

According to Ofsted research, there is ‘no discernible link’ between school interventions and obesity rates.

‘It is an issue which sits largely beyond the school gates,’ Ms Spielman will argue.

‘Yes, schools can and should teach children about the importance of healthy eating and exercise in line with their core purpose; their PE lessons should get them out of breath.

‘But beyond that, schools cannot take over the role of health professionals – and above all parents.

‘The answer to the obesity crisis, particularly among younger children, lies in the home, and parents should not abdicate their responsibility here.’

In a further challenge to parents, Ms Spielman will say there is growing evidence of children arriving at reception unable to use a toilet.

‘This is difficult for teachers, disruptive for other children and has a terrible social impact on the children affected. This is wrong,’ she will argue.

‘Toilet training is the role of parents and carers and should not be left to schools.

‘Only in the most extreme cases should parents be excused from this most basic of parenting tasks.’

25 Things To Sell When You’re Ready To Retire