EnergyAustralia has faced court charged with three workplace safety offences over the 2018 death of a worker at its power plant in the Latrobe Valley.

Unit controller Graeme Edwards suffered severe and fatal burns on November 12 of that year when a high voltage circuit breaker he was working on exploded at the Yallourn power plant. The 54-year-old, whose family said he was extremely conscientious about safety and had worked at Yallourn for more than 30 years, died in hospital. 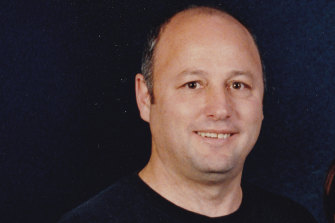 Graeme Edwards died in 2018 after an explosion at the Yallourn power plant.

EnergyAustralia was last month charged with three workplace safety offences and the company, through a lawyer, appeared before Latrobe Valley Magistrates Court on Thursday.

A company representative watched the online hearing but did not have his camera activated. Members of Mr Edwards’ family also watched the hearing.

Each charge carries a maximum penalty of $1.45 million. 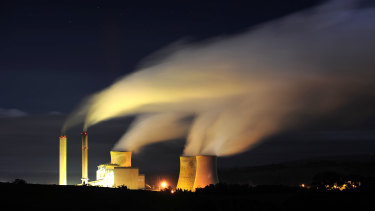 The Age last year revealed an internal risk assessment prepared at Yallourn in 2011, and revisited months before Mr Edwards’ death, recommended better protective clothing for unit controllers and the use of a remote racking tool, which would have allowed to him to connect the cable he was working with to a circuit from a safe distance.

But neither recommendation had been acted on before Mr Edwards’ death, The Age reported in November. A remote racking device was sitting in storage at Yallourn at the time.

EnergyAustralia is to return to court on April 8.