A WOMAN has filed a lawsuit against a California city and multiple police officers after she claims cops "stomped" on her pregnant belly and caused a miscarriage.

Emerald Black was "visibly pregnant" and still wearing hospital clothes from a visit earlier in the day when an unidentified number of officers pulled her fiance over in San Leandro, according to court documents filed Monday with the US District Court for the Northern District of California. 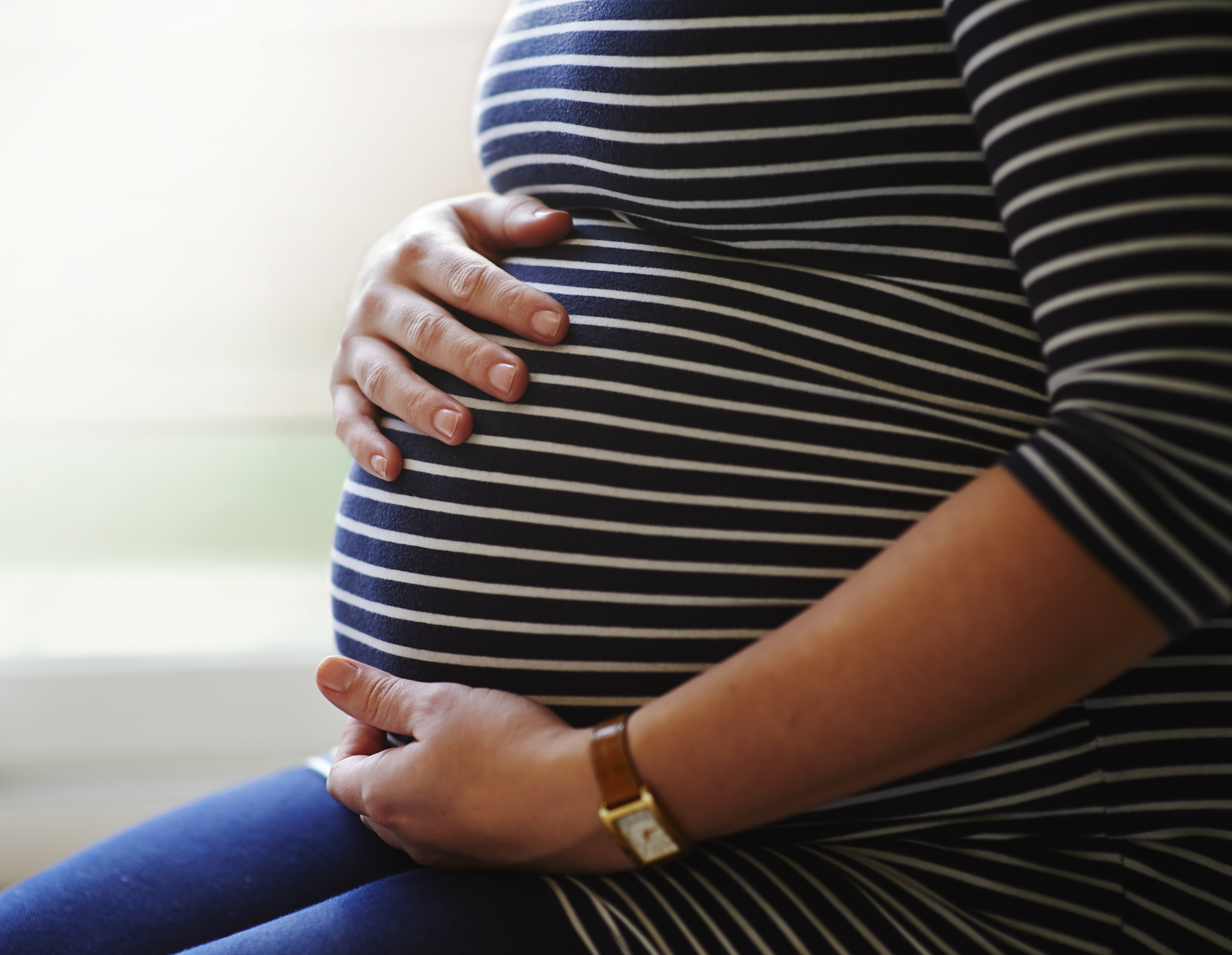 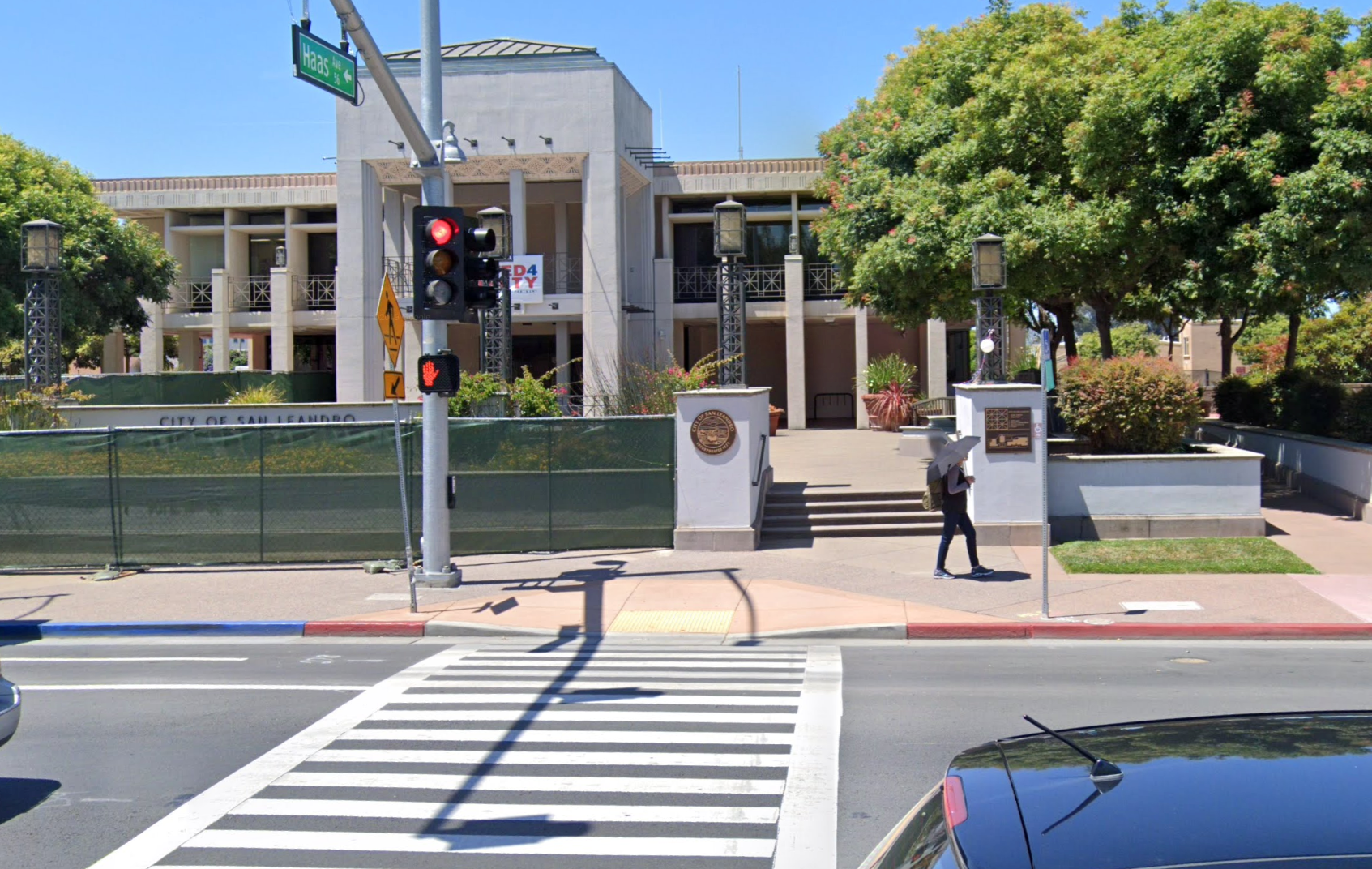 That when the cops allegedly "yanked pregnant Ms. Black from the car, taunted her, piled on top of her, and stomped on her stomach leaving a shoe mark."

"Days later" Black experienced a miscarriage, which ended her pregnancy, according to the lawsuit, a copy of which was obtained by VICE News.

On the morning of June 7, 2019, she and her fiance were pulled over for "bad registration tags", the lawsuit says.

Black told officers she visited the hospital for an exam hours earlier  and found out she was at a "high risk" for a miscarriage, court docs show.

After the alleged attack, the officers refused to allow Black, who was still in hospital clothes from her visit, to put on shoes, according to the filing.

In her suit, Black claims her miscarriage was "a result of the officers' excessive force".

She also "suffered other physical injuries, embarrassment, humiliation and emotional distress both from the incident and loss of her child", according to the complaint.

Black is seeking general, special, and punitive damages "in a sum to be proven at trial" including damages for loss of wages and income, plus medical expenses.

The city of San Leandro hasn't responded to the suit in federal court.

Patrick Buelna, Black's lawyer, said her client was pulled over for a "minor vehicle infraction" VICE News on Wednesday and accused officers of treating her "like she had just committed a violent felony."

"It is important to note that Ms Black had committed absolutely no crimes, nor was she even suspected of any. She was simply a passenger in the car being pulled over for a minor vehicle infraction," said Buelna.

"Ms Black, a pregnant African-American female, was torn from the car even after informing officers that she was pregnant and had just left the hospital," he continued.

"Ms Black simply asked to remain in the car because she was pregnant and had just left the hospital earlier that day and learned she was at risk for a miscarriage.

"If officers were adamant about her exiting the car, they should have simply, and gently, assisted Ms. Black getting out of the car. Instead they treated her like she had just committed a violent felony."

Father-of-six, 50, suffers PTSD after BOTH legs amputated after Covid