A NEWBORN baby has fallen from a Primark escalator, it's reported.

The tot, who witnesses claim is just two weeks old, was heard screaming after an incident at the store in Romford, East London. 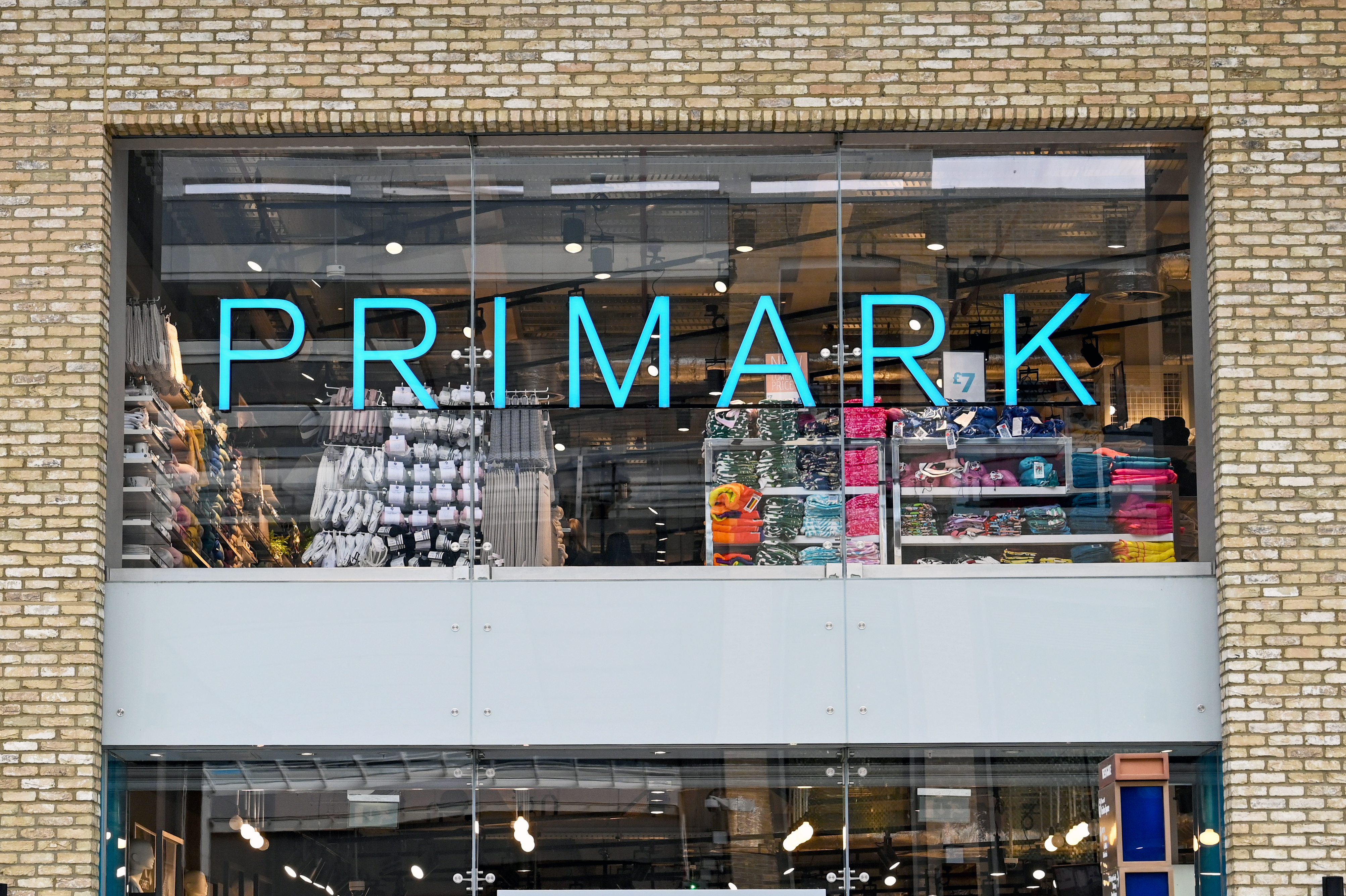 Store bosses have confirmed an incident happened on Monday.

They were unable to provide further information on what had happened or the little one's condition.

One shopper, who was in the shop at the time, said she stop hearing the "poor baby's scream", MyLondon reports.

She asked locals on Facebook if anyone knew whether the child had been badly hurt. 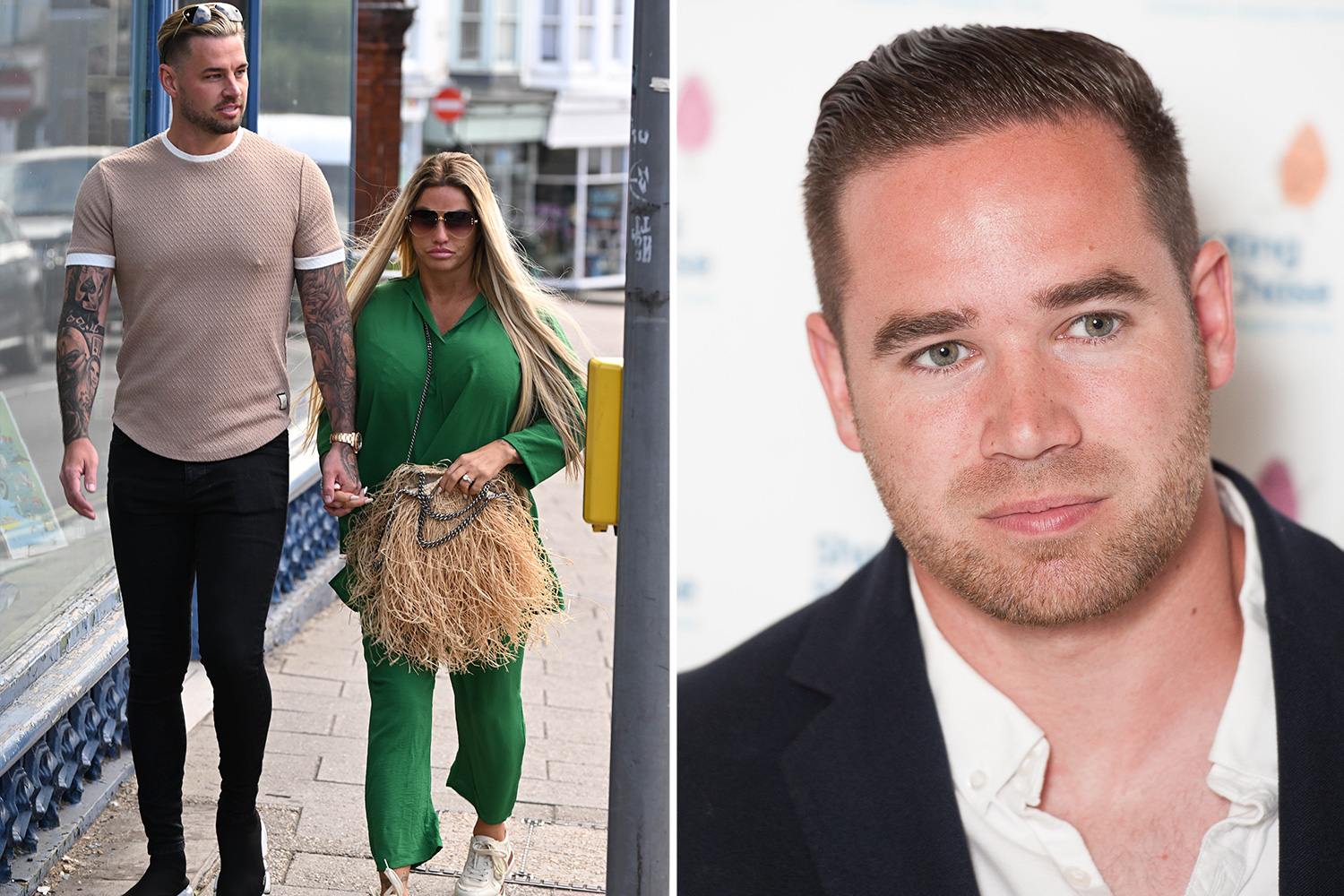 "A baby fell down from the top of the escalator in Romford Primark yesterday," she posted.

"Does anybody that was there know if the baby was alright or not?

"I can’t seem to get the poor baby’s scream out my mind."

One commenter claimed to know a worker from the store.

They said the little one was "only two week's old."

Another poster wrote: "The parents must be devastated."

A Primark spokesperson said: "We are aware of an incident that occurred in our Romford store on Monday.

"Our colleagues were on hand to provide assistance and support.

"We hope that the baby and the family are doing well."

No information has been given on the condition of the baby.

Neither the Met Police or London Ambulance Service had details of the incident.