PRINCE Andrew feels like he's "untouchable" over his links to Jeffrey Epstein a year on from his disastrous Newsnight interview, it's claimed.

Lisa Bloom, who represents six of Epstein's victims, alleged the Queen's second son will continue to avoid talking to authorities in the US "because he can". 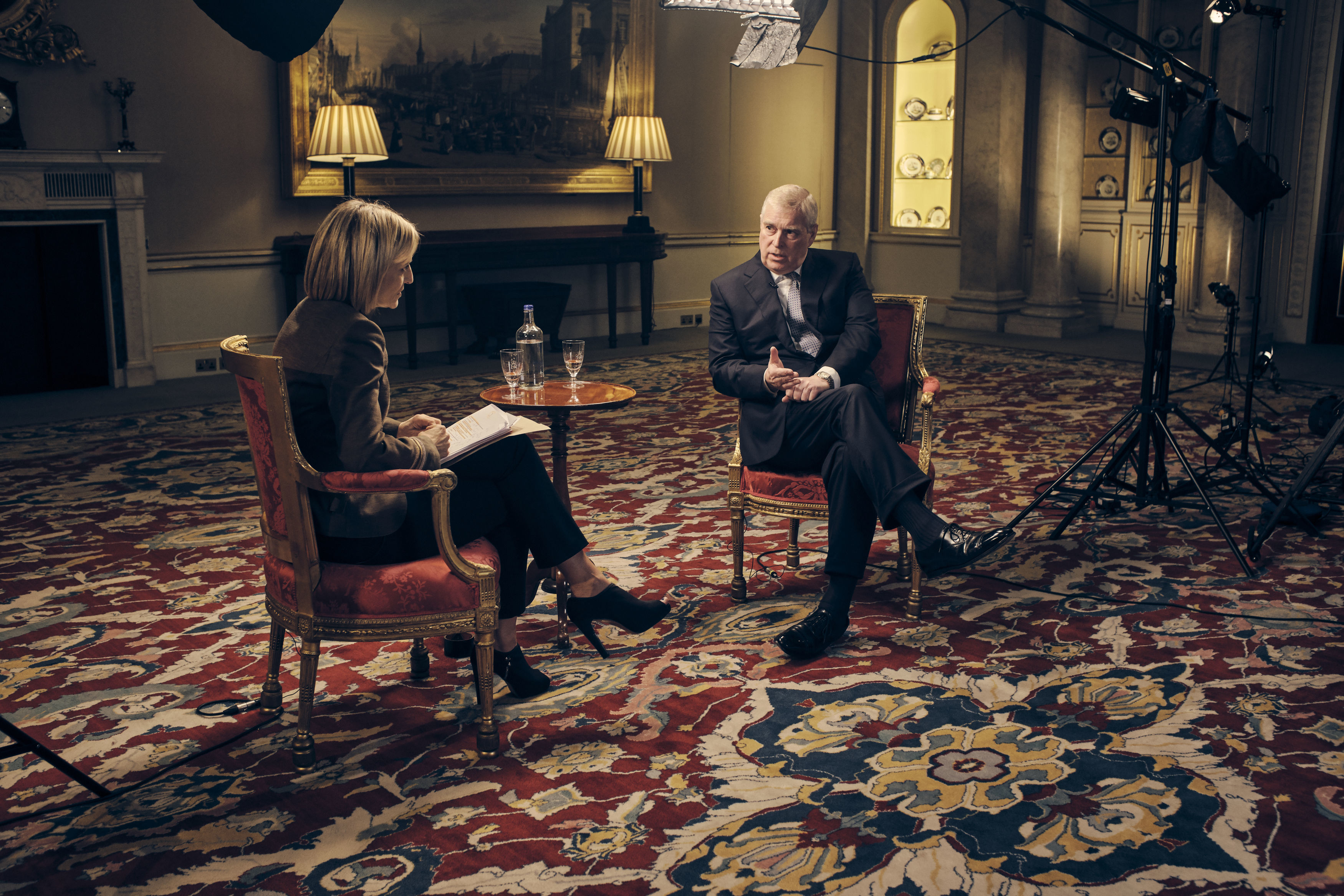 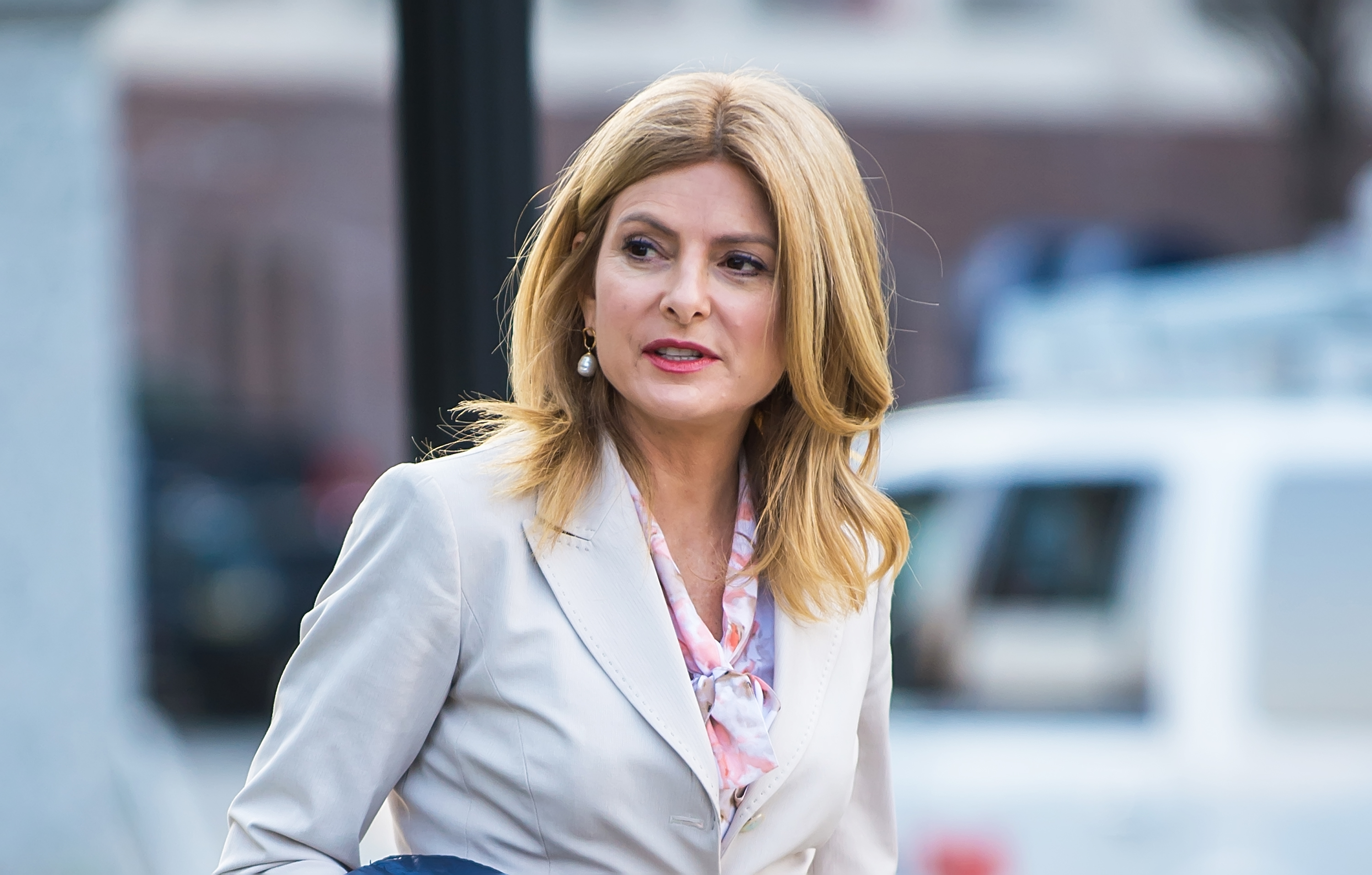 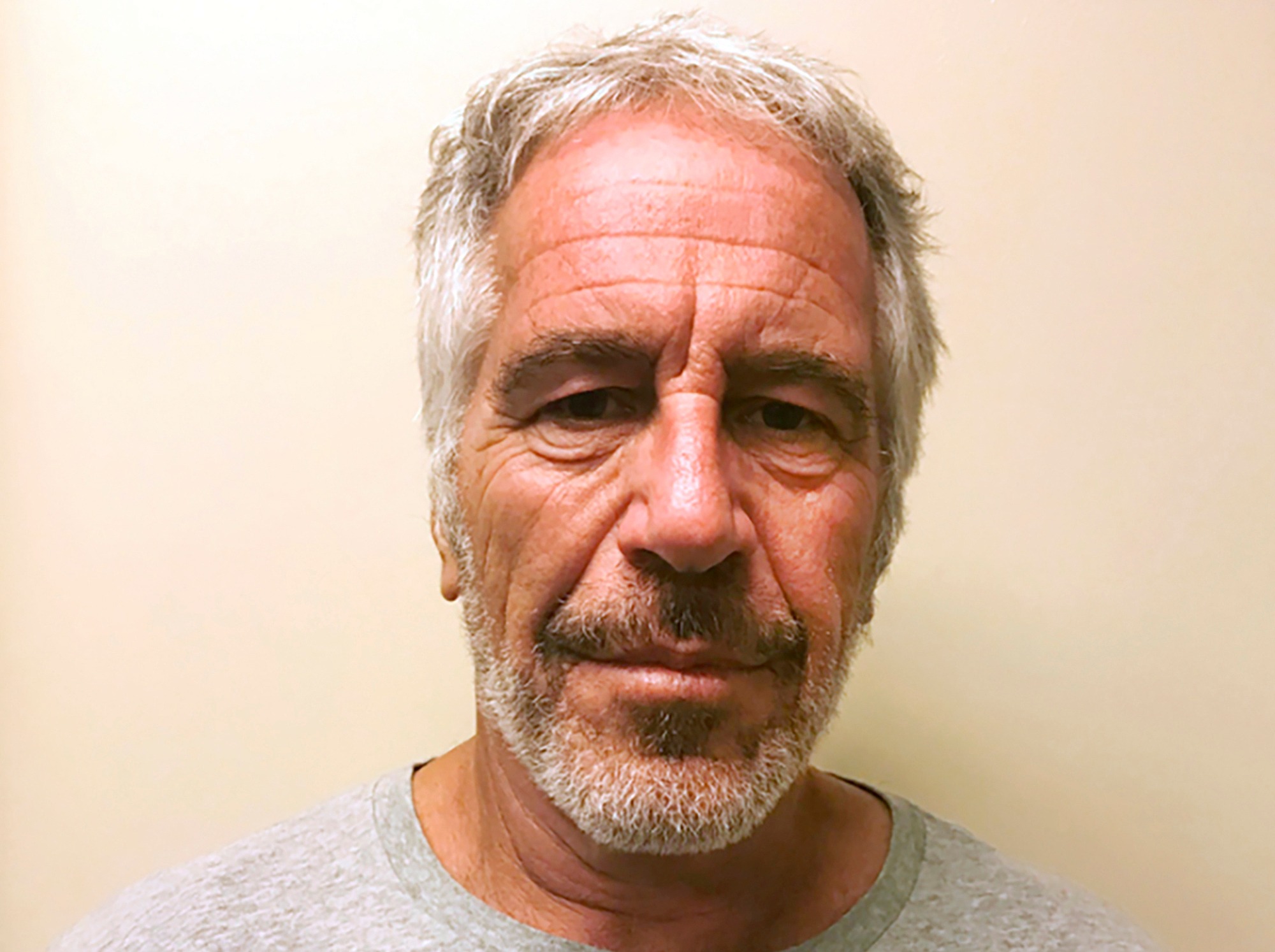 The Duke of York stepped back from Royal duties after last year's car-crash BBC interview over his links the paedophile financier.

Despite saying he was "willing to help" any law enforcement authority during the interview, he has so far not spoken with authorities in America, although prosecutors in the country have repeatedly urged him to.

The prince has been accused by one of Epstein’s victims, Virginia Giuffre, of having sex with her when she was just 17.

The allegation has been vehemently denied by the royal, who says he can't even recall meeting her – although a photo shows them together.

And Ms Bloom, who appeared on Lorraine this morning, said Epstein's victims are "crying out for justice".

Asked by Lorraine how "vital" it is that the prince does eventually talk to authorities, the lawyer said: "He said he would a year ago, and so far that promise has not been kept.

"You have to wonder why he made that statement – an official statement -that he would cooperate with authorities if requested.

"He has been requested and, as far as we know, he has not. 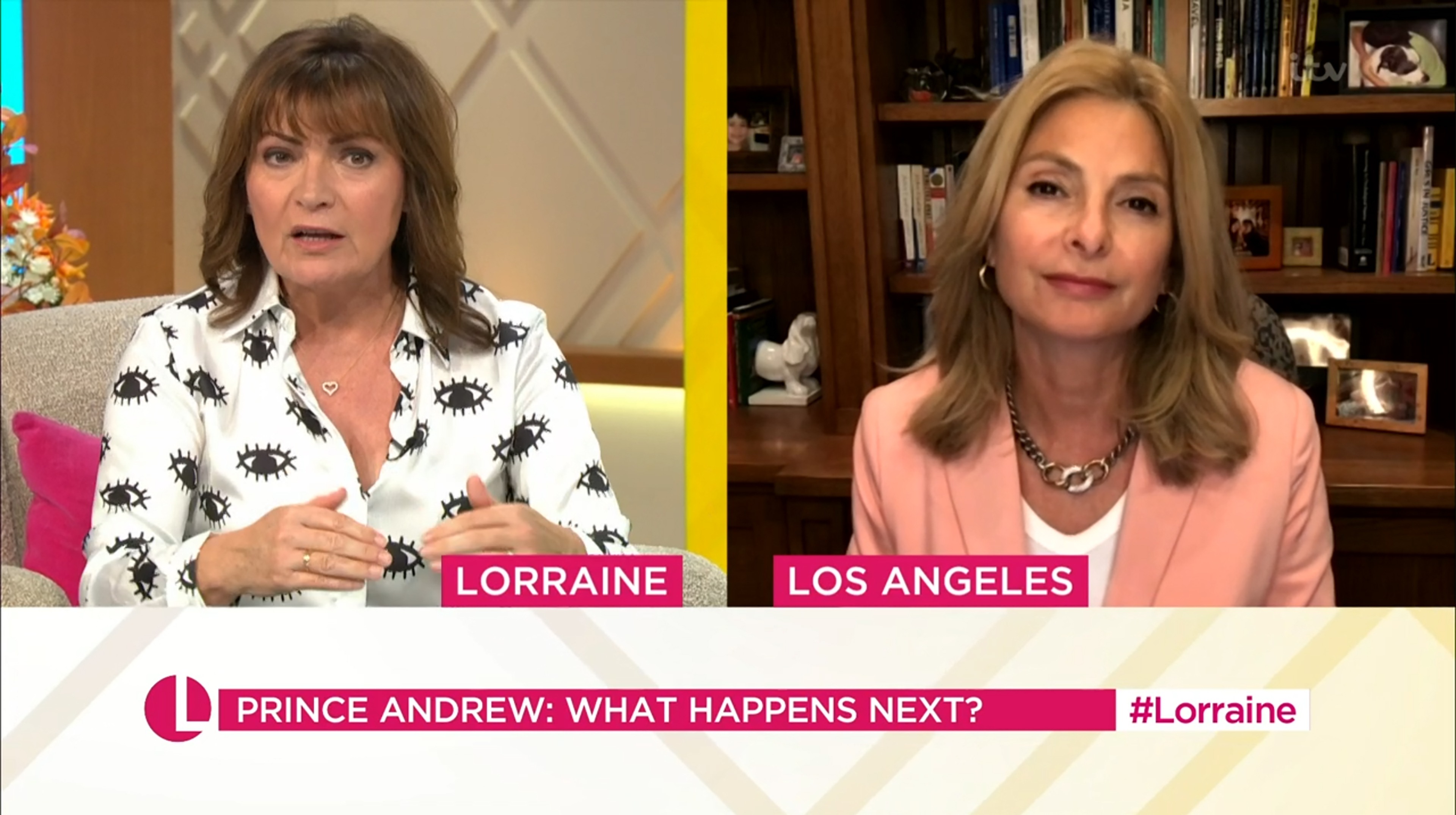 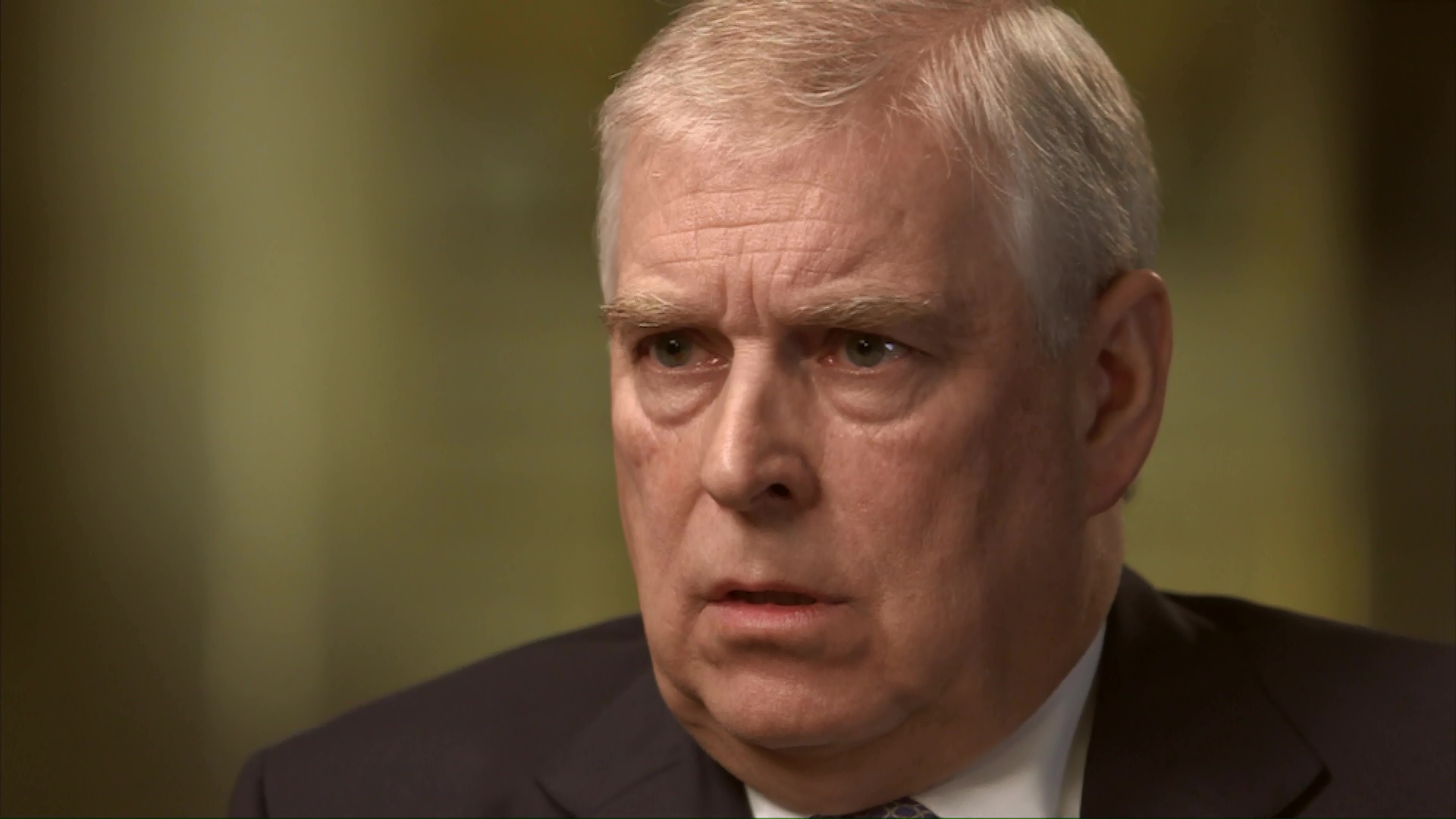 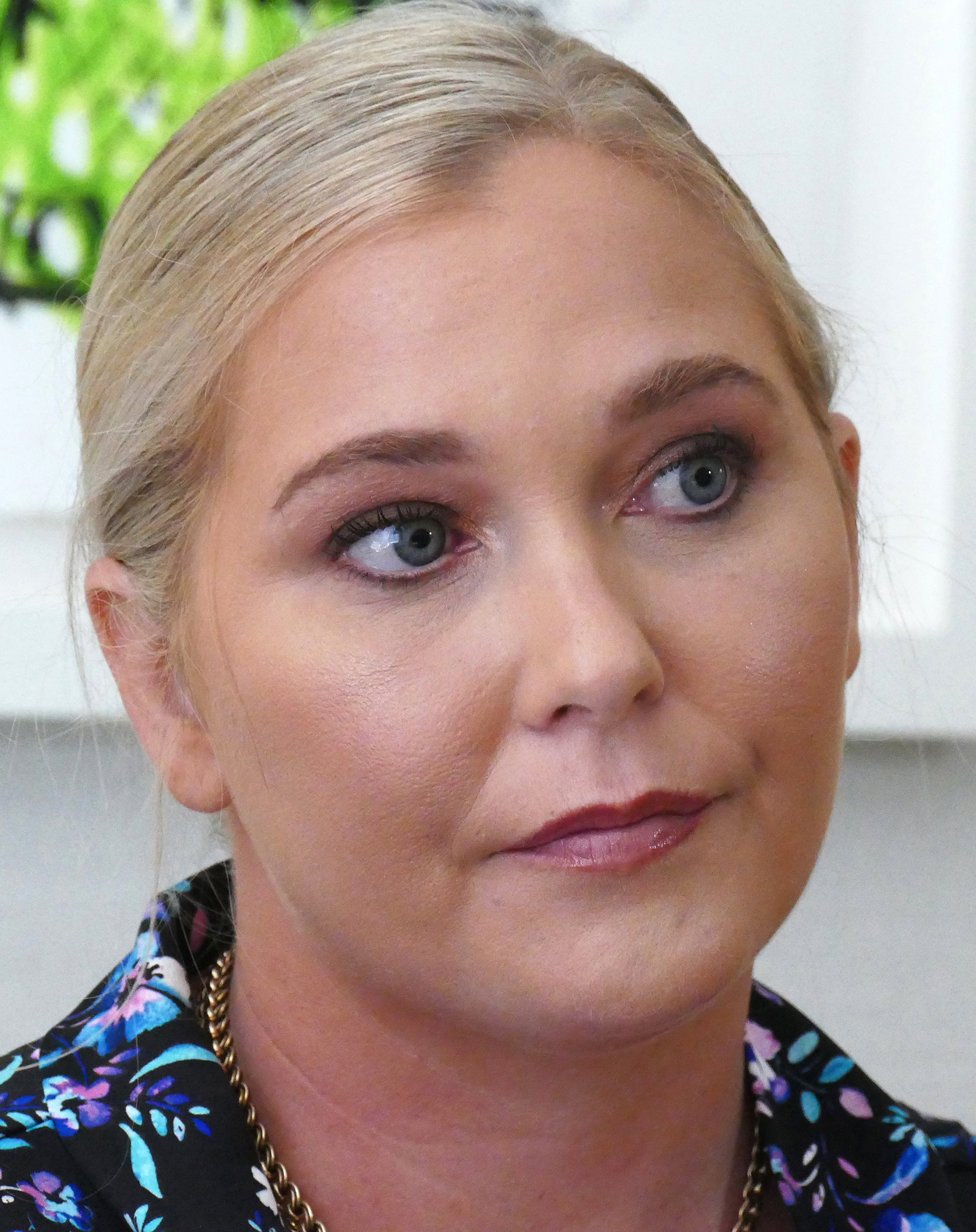 "I represent six victims of Jeffrey Epstein, and they are crying out for justice, not only against Epstein, who is now deceased, but against anyone who was associated with him.

"It's time for Prince Andrew to cooperate with authorities."

Lorraine then asked Ms Bloom if it's "partly that he's got his head in the sand, or perhaps because he's royal, and feels in some way untouchable".

Ms Bloom replied: "I think it's both of those things, and I think frankly he's hiding because he can.

"He can get away with it. Are our two countries going to have a diplomatic conflict over Prince Andrew? Probably not.

"As long as he just refuses to do what he said he would do, I suppose he's going to get away with that."

Last week, Epstein's victims said they wanted president-elect Joe Biden to pursue the royal "aggressively" to force him to cooperate with the probe.

Ms Bloom said: "I have great faith in vice president-elect Kamala Harris who is a former prosecutor.

"She is tough as nails on behalf of victims of sexual assault, and so perhaps she will get tough and stand up for victims and insist Prince Andrew answer questions."

DURING the chat, screened on November 16 last year, he complained that the Jeffrey Epstein saga had become a "constant sore" for himself and his family.

The Duke of York publicly declared that he has "no recollection" of ever meeting Giuffre, who claims she was made to have sex with him as a teen.

And he denied he had slept with her on three separate occasions – twice while she was underage.

He said one encounter in 2001 did not happen as he spent the day with his daughter Princess Beatrice, taking her to Pizza Express in Woking for a party.

The same alleged sexual liaison, which Giuffre said began with the royal sweating heavily as they danced at London nightclub Tramp, was factually wrong, the Duke said.

This is because, he claimed, he had a medical condition at the time which meant he could not sweat.

Prince Andrew twice stated his relationship with Epstein had provided "seriously beneficial outcomes", giving him the opportunity to meet people and prepare for a future role as a trade envoy.

And he expressed regret at making contact with Epstein in 2010 – flying to New York to tell him in person that the friendship was over – after the 66-year-old had been released from an 18-month prison term for prostituting minors.

But Maitlis highlighted how he spent a number of days with him at his home, and how he was guest of honour at a dinner party that reportedly celebrated Epstein's release.

It was also reported last week that the prince's hopes of returning to the royal frontline have been crushed – even if he does speak to the authorities.

The Duke faces a future in the wilderness, no matter what course of action he chooses to take, it's claimed.

In recent weeks he's been visiting his mother under cover of darkness as he plots a return to public duty.

The scandal-hit prince is said to be confident he will be cleared of any wrongdoing and is arranging a comeback.

But sources now say that, even if he speaks to US officials, this is unlikely.

"This is as much about judgment shown over the issue, as the allegations themselves," one source said.

"Even if the duke were to resolve matters satisfactorily over [Epstein], there is still an issue about [his] lack of understanding over the seriousness of the situation and not accepting that the relationship was wrong.

"I'm not sure there will ever be an opportunity for him to return."

A royal insider said: "The reality is that there is no negotiation of a new role, and there never will be, as there could never be a version of representation that could work."

Sun Online has contacted representatives for Prince Andrew for comment.

Complainants in rape cases may be spared court ordeal