Details about the charges against John Geddert were not immediately known. But the documents were filed in Eaton County District Court, deputy court administrator Kathy Brooks told The Associated Press.

A message seeking comment was left with Geddert’s attorney.

Geddert has insisted he had “zero knowledge” of Nassar’s crimes, although some gymnasts said he forced them to see Nassar and was physically abusive. Nassar, who was a doctor at Michigan State University, has been sentenced to decades in prison for sexually assaulting gymnasts at the school and elsewhere as well as possessing child pornography.

During Nassar’s sentencing, a woman said Geddert was aware in the late 1990s that Nassar had performed an “inappropriate procedure” on her when she was 16. A prosecutor read that accuser’s anonymous statement in court. 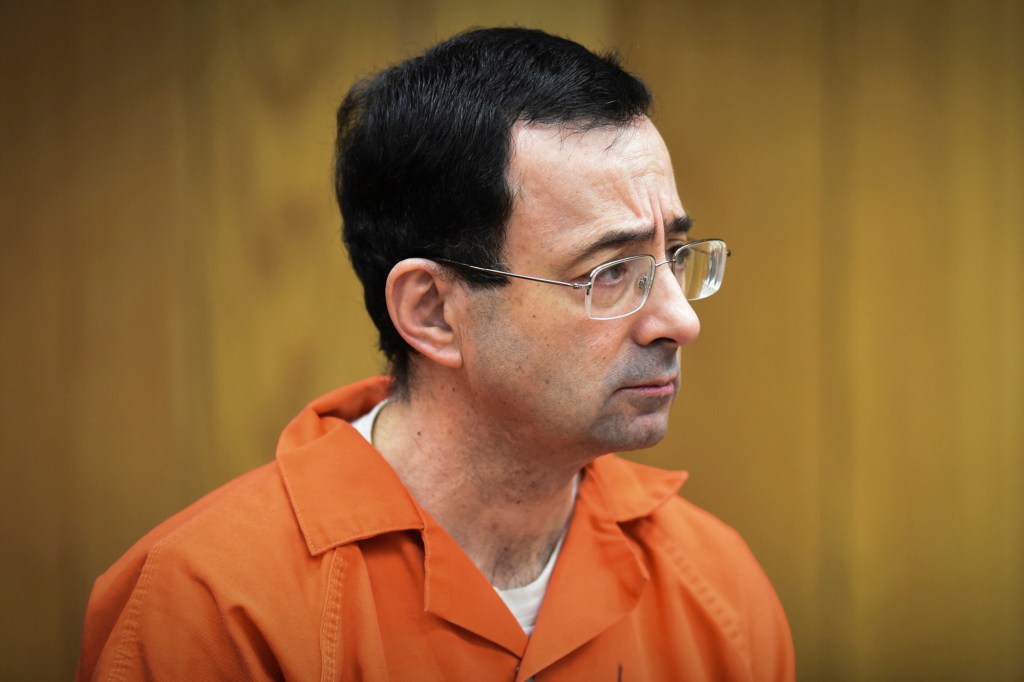 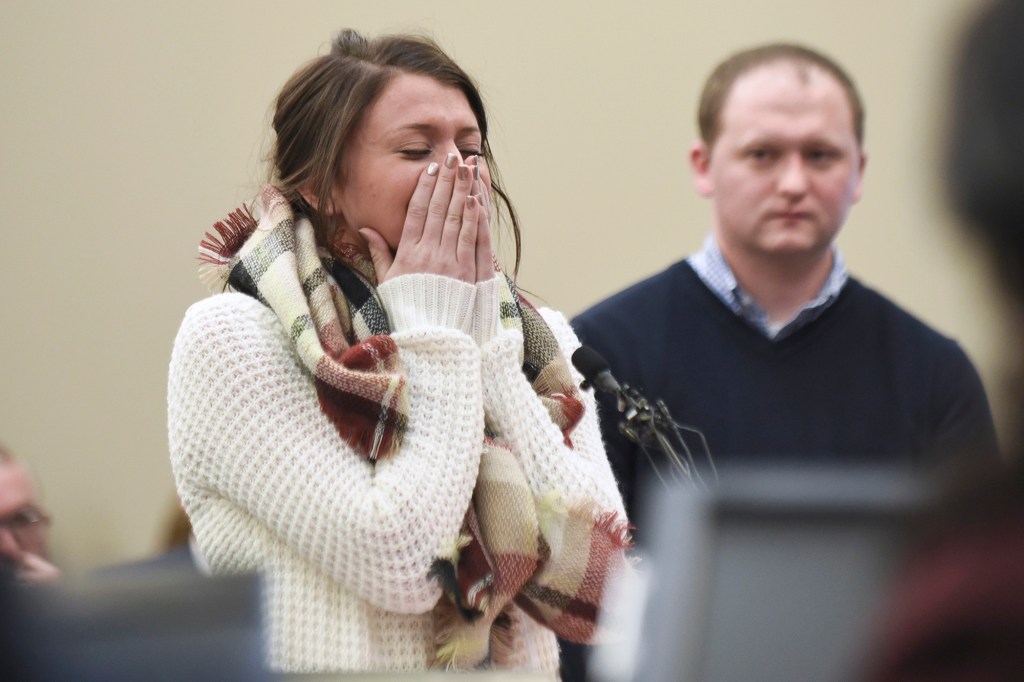 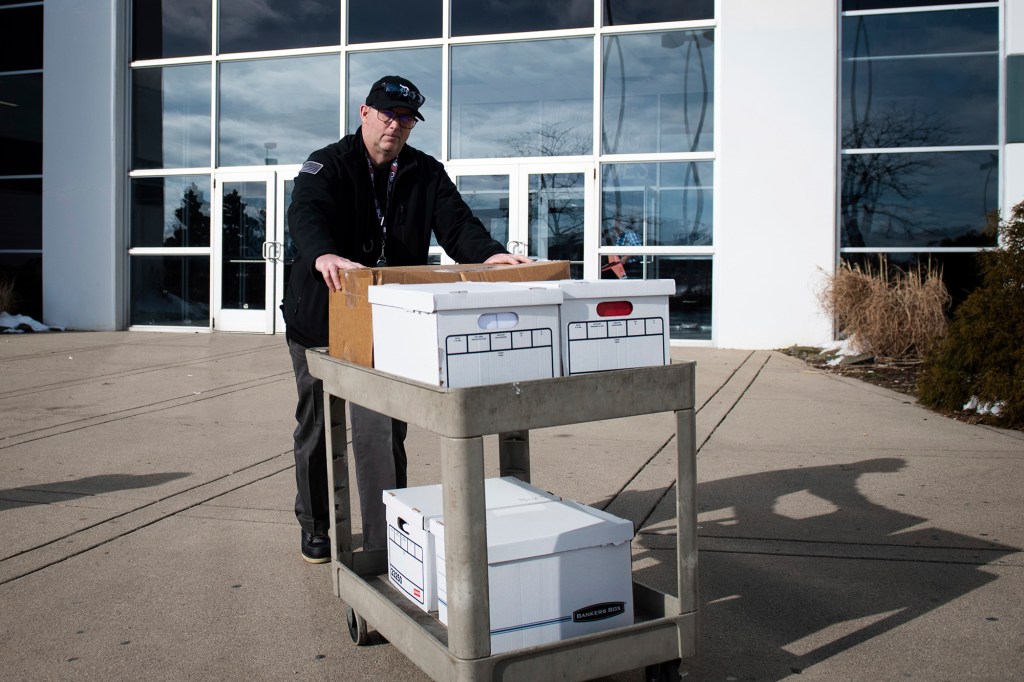 National Geographic photos show the world in all its incredible glory