Puerto Rican boxer Félix Verdejo pleads not guilty to the kidnapping and murder of his pregnant lover, 27, whose body was found in a lagoon

Puerto Rican boxer Félix Verdejo and an alleged accomplice, Luis Antonio Cádiz, pleaded not guilty Tuesday to the murder of the former world champion’s pregnant lover and their unborn child.

Verdejo and Cádiz entered their pleas during virtual hearings that were held from the San Juan prison where they have been held since last week when both suspects turned themselves in to federal authorities in San Juan after the body of Keishla Rodríguez was found in a lagoon.

The kidnapping and killing of the 27-year-old woman sparked outrage over violence against women in the United States territory.

According to a court document reviewed by DailyMail.com, Verdejo, also 27, reached out to Cádiz on April 27  and offered to pay him so that he could help terminate Rodríguez’s pregnancy. 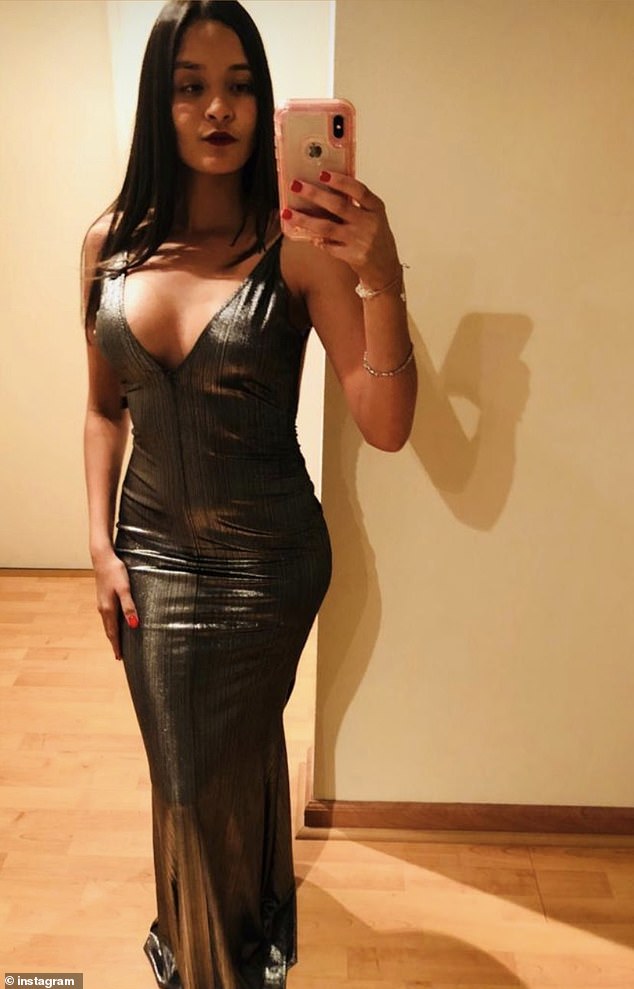 Keishla Rodríguez was expecting a child with Puerto Rican boxer Félix Verdejo. She met him April 27 outside her home to show him results that she was expecting a baby and was allegedly attacked by the former world champ in his car before she was drugged and dumped in a lagoon in San Juan. Her body was recovered May 1 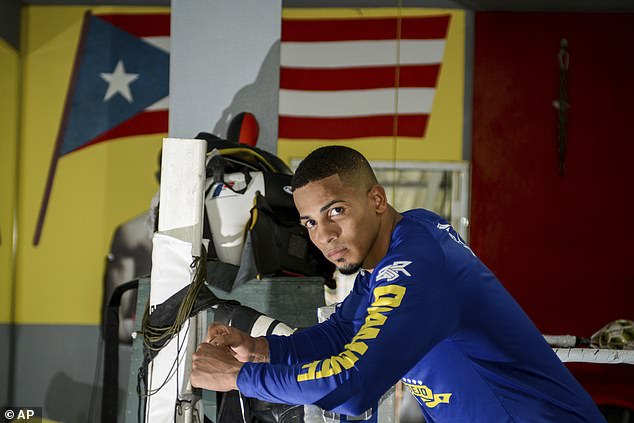 Félix Verdejo pleaded not guilty during a virtual court hearing held Tuesday in San Juan, Puerto Rico, over the kidnapping and murder of his pregnant lover, Keishla Rodríguez. The 27-year, who represented Puerto Rico at the 2012 Summer Olympics, could receive the death penalty if he is found guilty

On the morning of April 29, Rodríguez reached out to her mother, Keila Ortiz, to inform her that she would be meeting Verdejo at her home to present him the results of a blood test that confirmed she was pregnant.

The mother warned her that Verdejo was dangerous, claiming that he had threatened her in the past because she did not want to proceed with his desire to abort the pregnancy.

Instead of going to her apartment alone, Verdejo was accompanied by Cádiz and met Rodríguez outside her residence where she boarded the boxer’s SUV.

Verdejo, who maintained a friendship with Rodríguez dating back to their days in middle school, punched her in the face and then injected her with an unknown substance that he had purchased from drug dealers at the Luis Llorens Torres residential complex in Santurce, Cádiz told the FBI.

Verdejo and Cádiz then allegedly used wires to bound her hands and ankles, and affixed a concrete block to her. 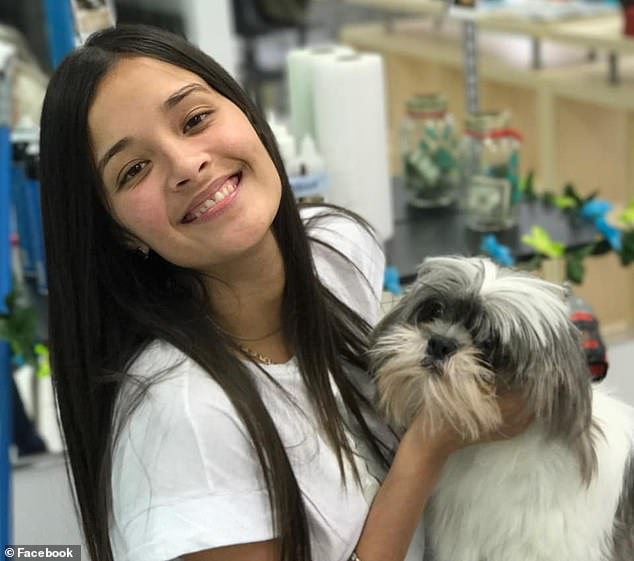 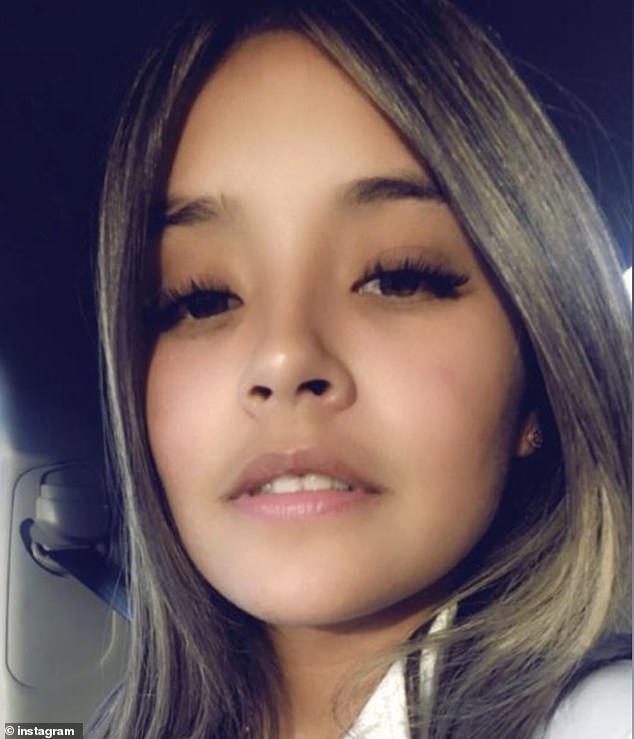 Keishla Rodríguez was expecting a baby with Puerto Rican boxer Félix Verdejo, who she was friends with since middle school

They later drove toward the Teodoro Moscoso Bridge and dumped Rodríguez’s body into the San José Lagoon, at approximately 8:30am. Cadíz told the FBI that Verdejo stood on the bridge and used his gun to shoot at Rodríguez.

Verdejo, who represented Puerto Rico at the 2012 Summer Olympics in London, was charged with utilizing and carrying a gun during and in connection to a violent crime during a court hearing Monday.

A judge approved a request from federal prosecutors and denied both defendants bail.

Verdejo and Cádiz could each face the death penalty.

Rodríguez’s death sparked protests in Puerto Rico, which declared a state of emergency in January over its deep-rooted problem of violence against women.

The island has seen sustained levels of violence that on average result in one woman’s death per week, a 2019 report from non-profit advocacy groups Proyecto Matria and Kilometro Cero said, echoing a problem in other Caribbean and Latin American countries.