Home » World News » Rapper Silento, 23, who sang Watch Me (Whip/Nae Nae) indicted for MURDER after he 'killed his cousin'

WATCH Me (Whip/Nae Nae) rapper Silento, real name Richard Lamar Hawk, has been charged with murder in the shooting death of his cousin last February.

Hawk has four felony charges, including one count of malice murder and one count of felony murder, TMZ reported. 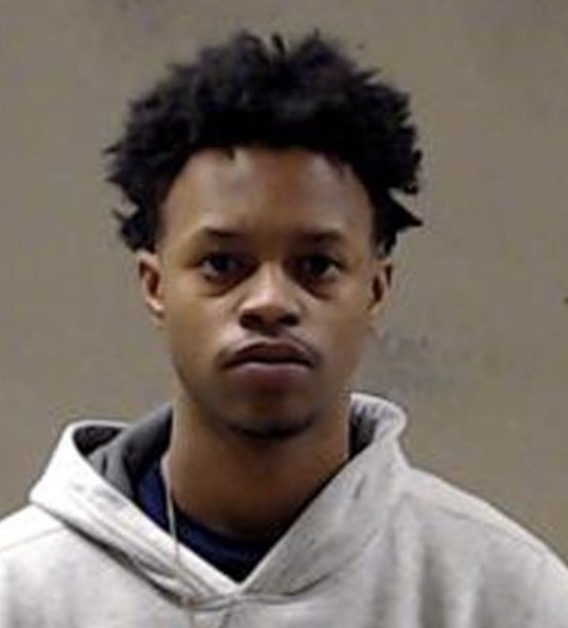 Hawk was also charged for gun possession and aggravated assault during the commission of a felony, the outlet stated.

He was arrested for allegedly murdering his cousin Fredrick Rooks shortly after the alleged killing.

Surveillance video captured at least one gunshot and several vehicles driving away from the site, an incident report stated.

Cops in DeKalb County linked Rook’s death to Hawk, who claims he was dealing with several mental health issues at the time.

He is still being held without a bond. 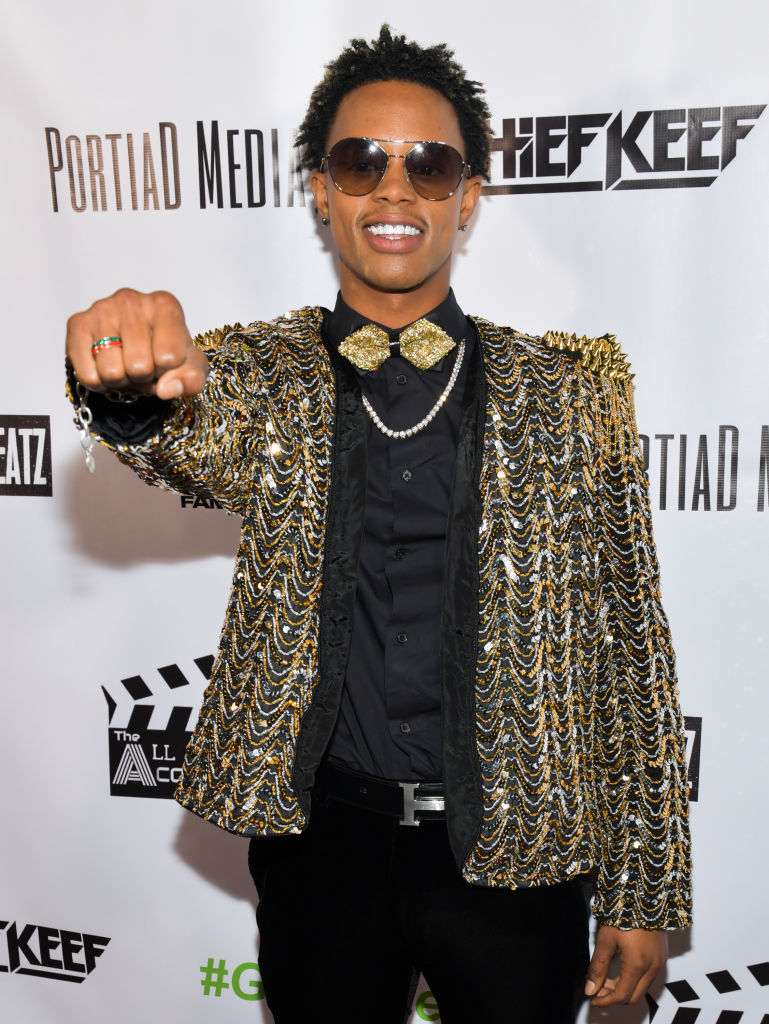 Since his arrest, Hawk’s interview with The Drs in 2019 resurfaced, where he admitted he had been suffering from mental illness.

Judy Ho, a board-certified clinical psychologist, discussed what she believed he had been experiencing.

"You've been suffering from depression for a very long time and it's been really significant for you at times," Ho said.

"He does meet criteria for major depressive disorder and you've had those times where it was dark and you've even thought about hurting yourself and possibly taking your own life."

"This is a huge deal and not only do you have a major depressive disorder you also suffer from post-traumatic stress symptoms, and you struggle with issues of abandonment and identity," she said.

"All of the things that can happen when you've been exposed to trauma for such a long time and from such a young age."

'I am not a regular person'

Last September, Hawk allegedly threatened people with a hatchet while looking for his girlfriend at a party, TMZ reported.

Law enforcement sources were told that someone in the house screamed for help and others knocked him down while disarming him.

Shortly after, sources say his friend arrived and told him it was the wrong house, which they left when the cops were called.

He was charged with two felony counts of assault with a deadly weapon.

A month later, he was arrested for allegedly driving 143mph.

According to the incident report, Hawk said: “If there is like 10 cars following me, I can do 143 because I am not a regular person, and you could go look on your computer and it would tell you that.”