THE Rapper "Young QC" is behind bars for 99 years for hiring a hitman to murder his mom so he could "pimp" his Mustang and buy designer clothes.

Qaw'mane Wilson, 30, who uses the rap alias Young QC, was sentenced to nearly 100 years in Chicago on Friday for the 2012 killing of his mother, Yolanda Holmes. 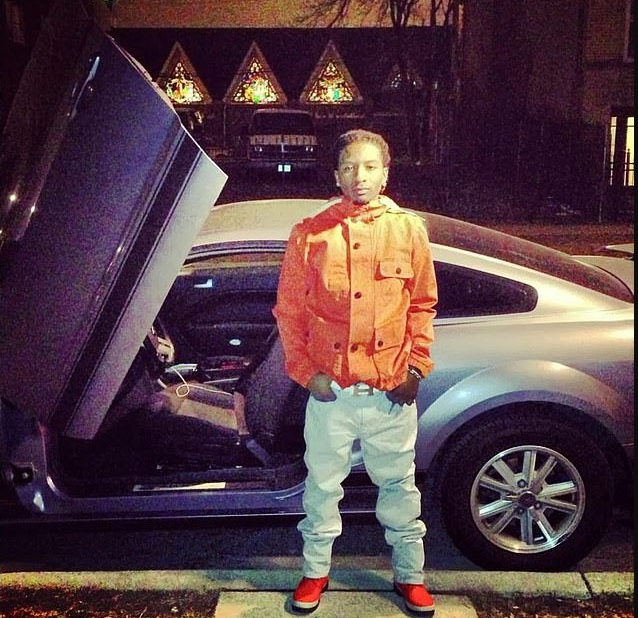 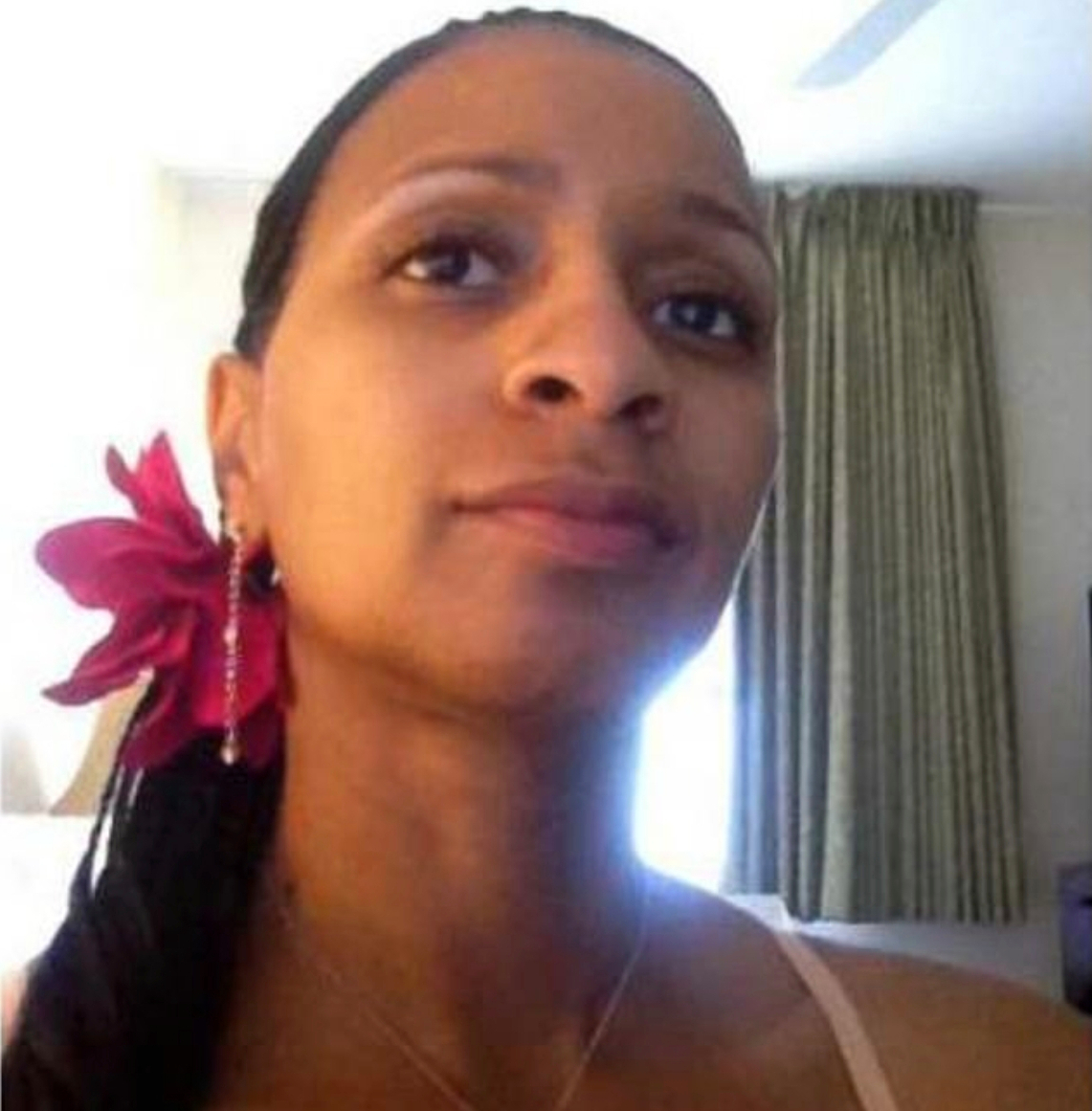 Judge Stanley Sacks also sentenced the gunman he hired Eugene Spencer to 100 years in prison for the savage slaying of Wilson's mom, who lavished attention on her beloved son.

The Chicago Sun Times reports Stanley told Wilson and Spencer "the word is 'matricide', meaning murder of one's own mother," as he stared at them from the dock.

“Whatever he wanted, his mother gave to him," the judge said. "A car. A job. One could say he was spoiled. She gave Qaw’mane life, and it was his choice to take it way from her.”

Holmes' late mom doted on the aspiring rapper, buying him clothes, jewelry and even his fancy car when the then 23-year-old ordered her death. 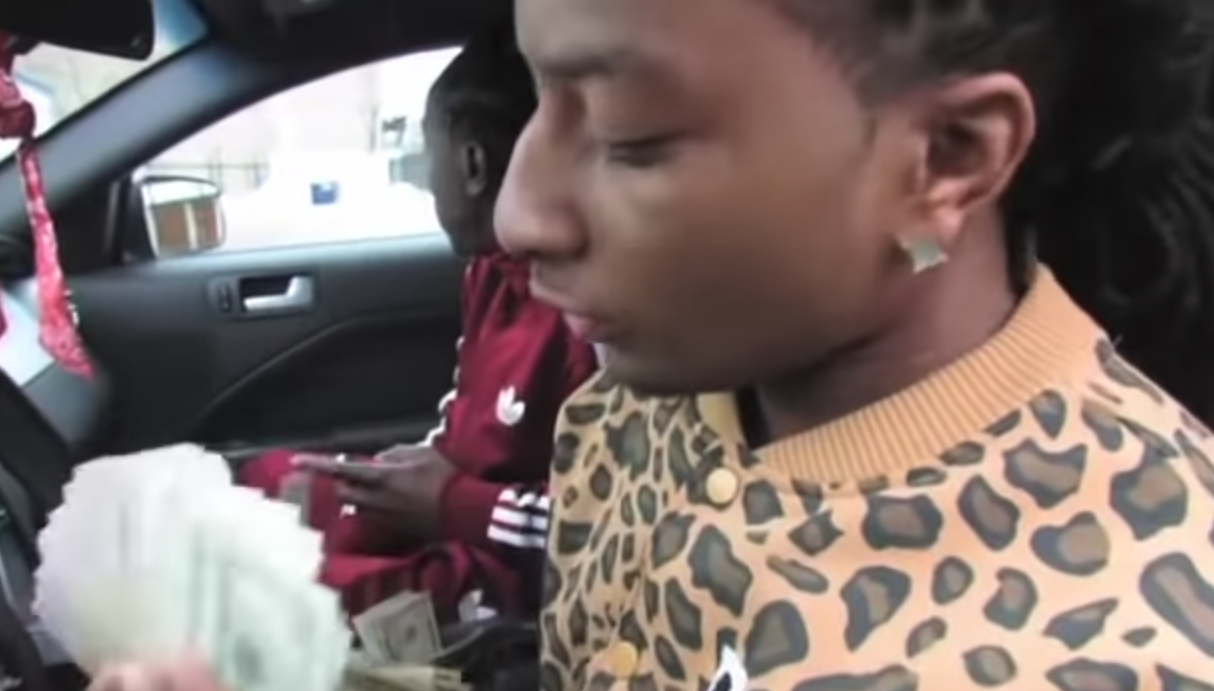 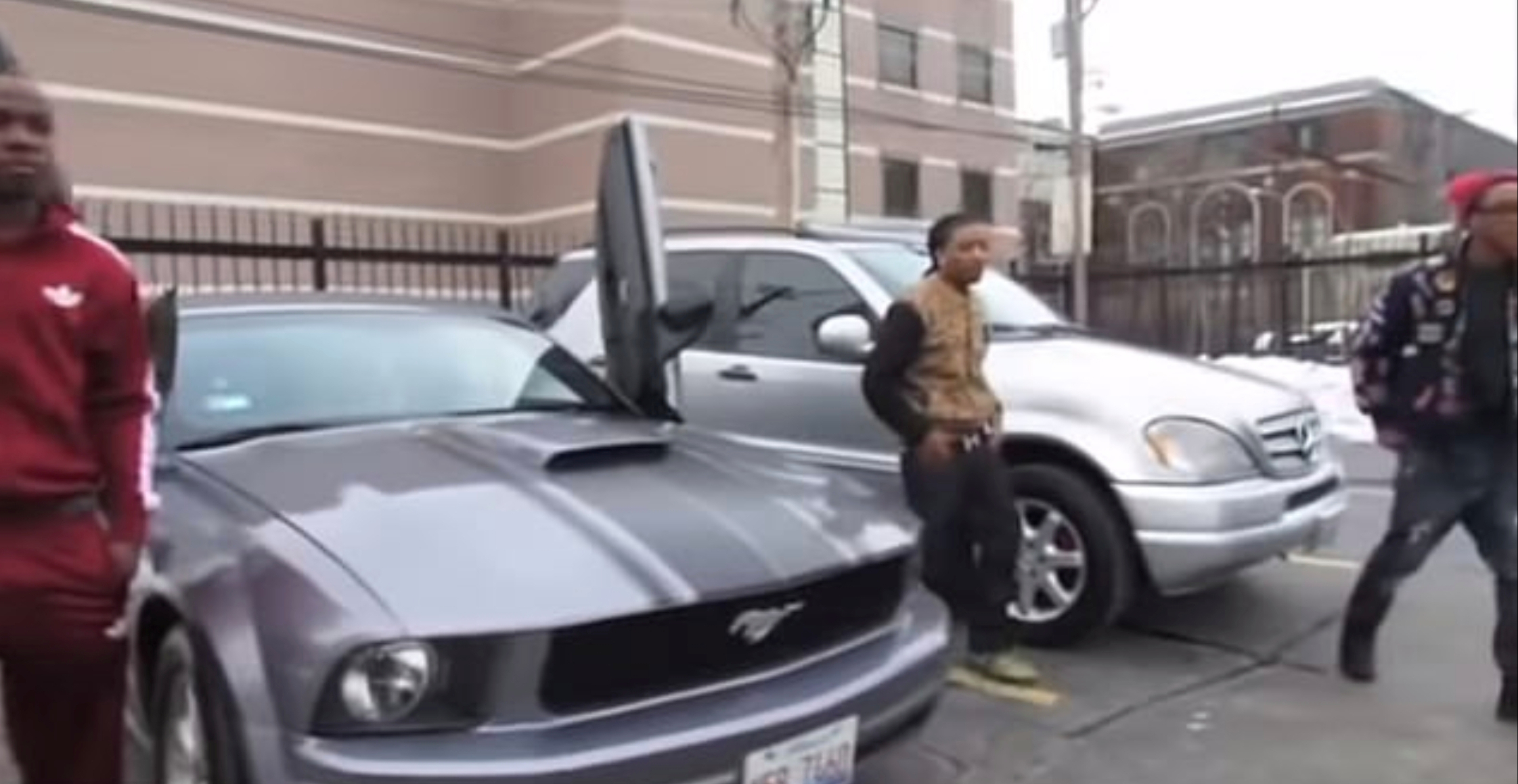 Spencer and Wilson’s girlfriend went to Holmes’ North Side apartment on September 12, 2012, shooting her as she slept before a struggle with her boyfriend ensued.

He was knocked unconscious and Holmes was stabbed after a phone call with Wilson, then 23, who ordered the hitman to "make sure the bitch is dead" so he could take her cash.

After her death, Wilson, took out nearly $70,000 from her bank accounts and decked out the Mustang she bought him, adding gull-wing doors and buying flashy designer clothes.

The jury was shown a YouTube video of the wannabe rapper tossing wads of cash to a crowd of people he claims were fans of his music.

Relatives said his actions had "torn a hole" in the family as his aunt Sondra Jackson sat in the courtroom every day during the week-long trial last year.

At the time, Jackson said: "After all this, we still don't understand why he did it. We are just happy to have this over."

Wilson didn't have much of a reaction when his sentence was announced last week.

Before the ruling, he said: "I just want to say, nobody loved my mother more than me. She was all I had. That’s it.” 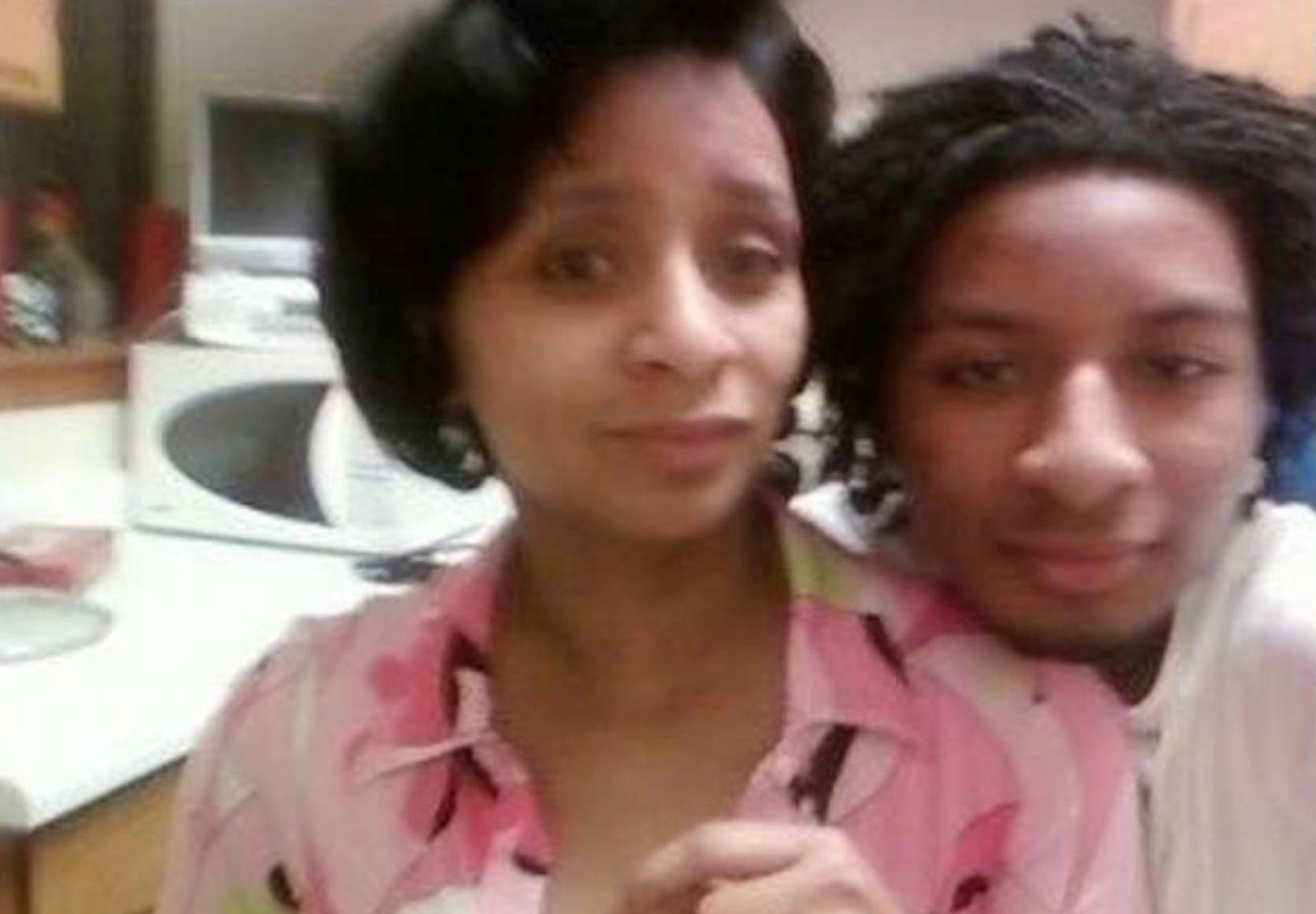 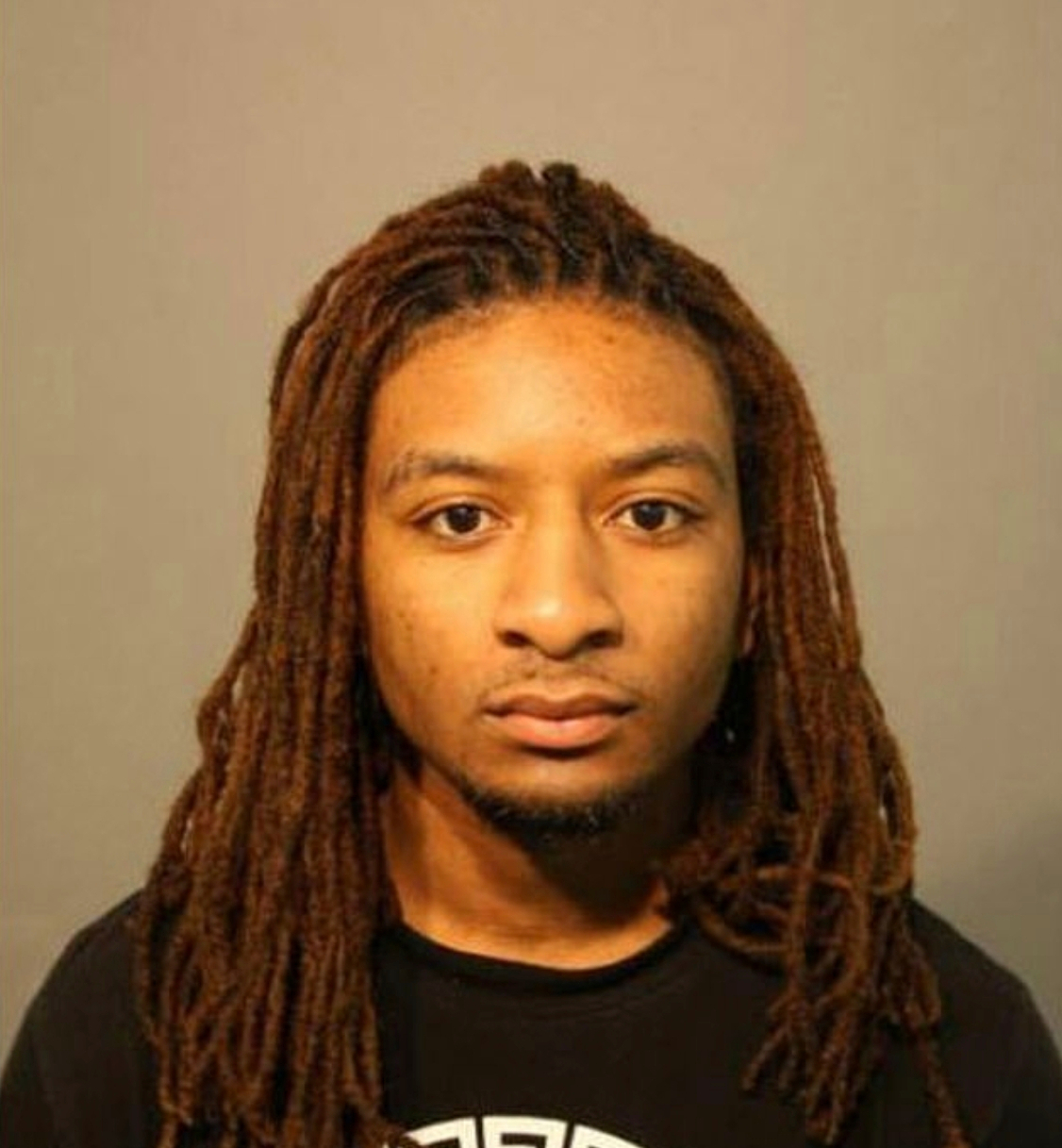 Did coronavirus leak from a research lab in Wuhan?