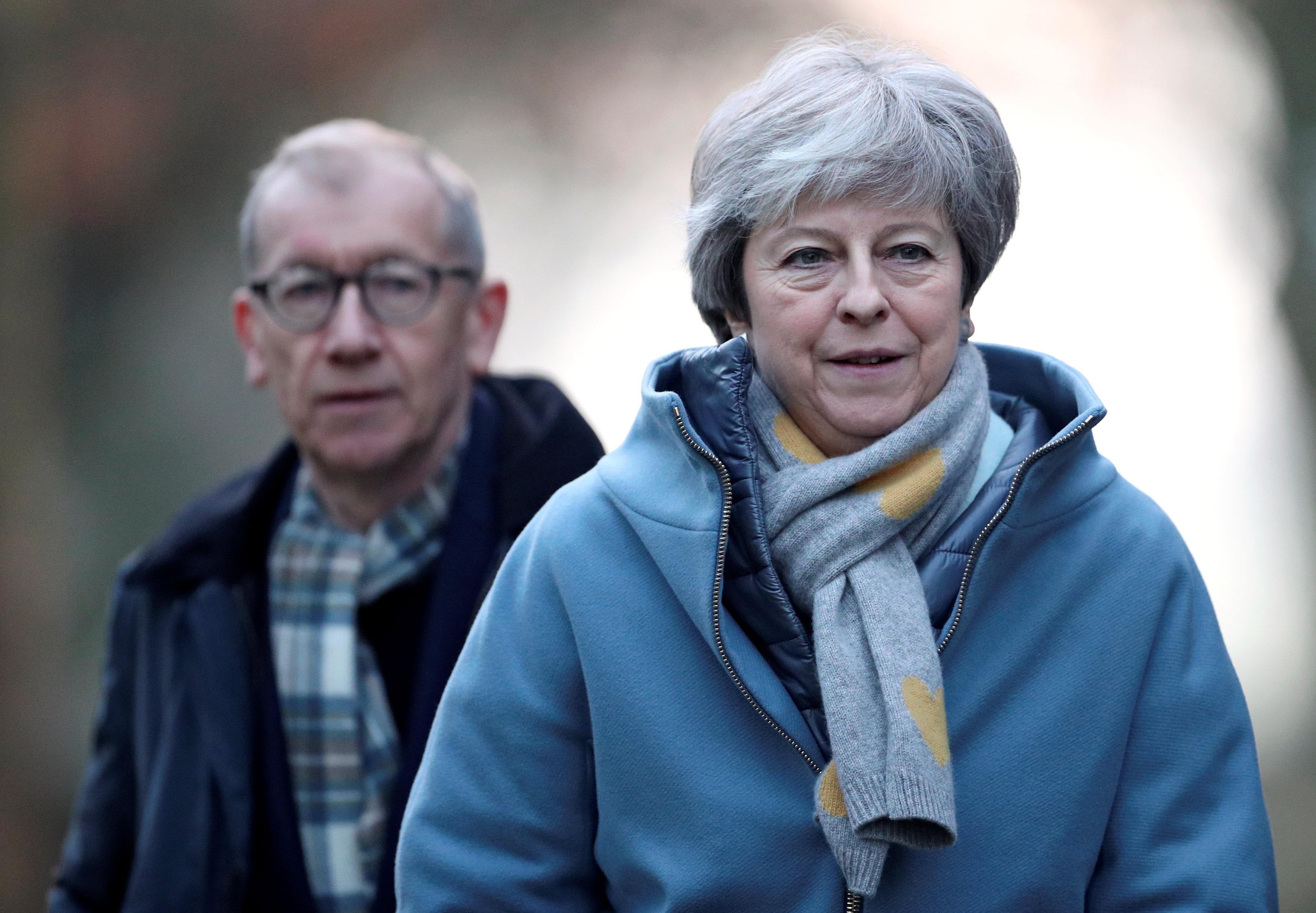 And top Tories are already facing a challenge from their own activists furious at their attempt to take No Deal off the table.

Tomorrow a cross-party group of MPs will file a new bill which would stop Britain leaving the EU without a deal on March 29.

The bill, masterminded by Labour's Yvette Cooper and Tory Nick Boles, would give Parliament the right to keep us in until the end of the year.

It states that if there's no deal by February 26, Parliament would then tell the Government what to do next.

The Commons would get a binding vote on whether to extend Article 50, the legal mechanism taking us out of the EU.

The process could be extended until the end of 2019 to give ministers more time to thrash out a new deal.

Ms Cooper said: "This whole process is in a mess and the Government is in danger of drifting into No Deal by accident even though that would immediately hit policing and security, impose big costs on manufacturing, industry and food."

How will this all end? Brexit outcomes explained

A cross-party group of MPs are frantically pushing an alternative Soft Brexit plan which could replace Mrs May's deal.

It would be welcomed by big business – but Brexit voters would be unhappy because it would mean Britain accepting open borders, and following European rules without a say.

Most of the Tory Brexiteers who oppose the PM's deal want her to return to Brussels and strike a tougher line.

But Eurocrats currently insist it's impossible to re-open negotiations.

Dozens of MPs are hell-bent on forcing Mrs May to hold a second referendum so Britain can stay in the EU.

Yet without the support of the Government it's unlikely the second vote could become a reality.

DEAL OR NO DEAL?

If Mrs May cannot pass a deal, the legal default is that we will leave the EU without a deal on March 29.

Despite the legal position, the majority of MPs insist they will take any measure necessary to rule out No Deal.

Cabinet ministers remain adamant that a version of Theresa May's plan will eventually pass the Commons, even after losing last night.

They believe sceptical MPs will lose their nerve as Brexit Day approaches – terrified of either No Deal or a second referendum.

Dr Fox warned that voters' anger "could become a political tsunami" if MPs end up blocking Brexit through Commons games.

He told the BBC's Andrew Marr Show: "Parliament has not got a right to hijack the Brexit process and steal the result of the referendum."

Ex-Brexit Secretary Dominic Raab said the efforts to delay Brexit were an "extraordinary and undemocratic thing to do".

Tory activists have turned against senior MPs involved in the plans to rule out No Deal.

Volunteers in Sir Oliver's West Dorset seat have accused him of going "rogue" by taking part in the manoeuvres.

And local Tories in Sevenoaks, held by ex-minister Michael Fallon, called on him to embrace an exit on World Trade Organisation terms.

As well as the Cooper bill, Dominic Grieve has drawn up an even more radical plan to try and force a second referendum.

The move would see Article 50 suspended if 300 MPs vote for it – even though that's not a majority of the Commons.

POLITICIANS should have their pay stopped if they don't sort out Brexit, furious voters have said.

A new poll finds that the public wants to block the salaries of MPs and ministers to punish them for the confusion.

A total of 48 per cent of Brits said politicians should get their pay docked – with only 29 per cent opposing the idea.

A No10 source told the Sunday Mirror: "While that would focus minds admirably, we hope cross-party talks will find the way forward the public deserves."

The ComRes poll also saw voters urge the Tories and Labour to work together to end the Brexit deadlock.

Two in five even said the two parties should govern together in a "national unity" administration. 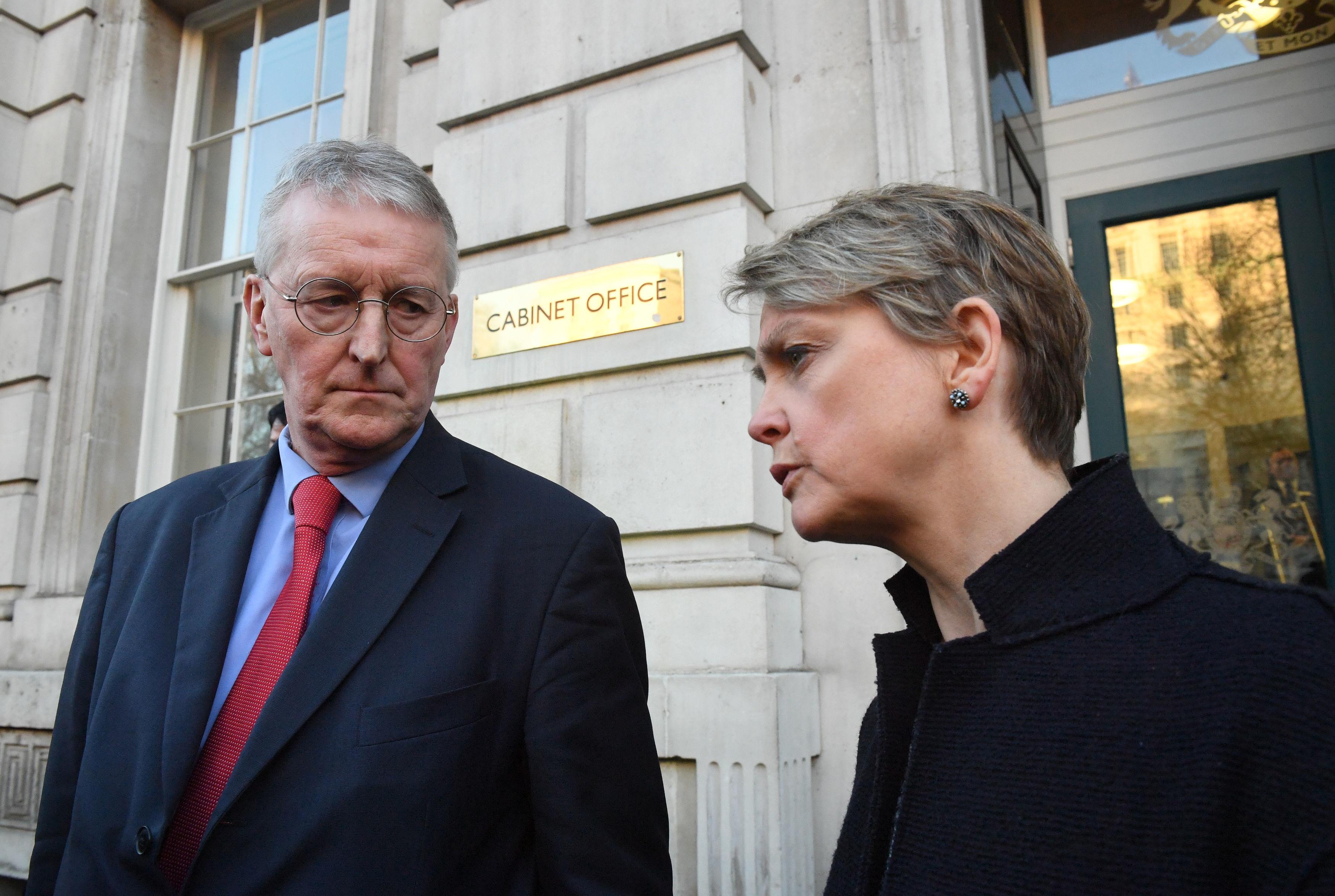 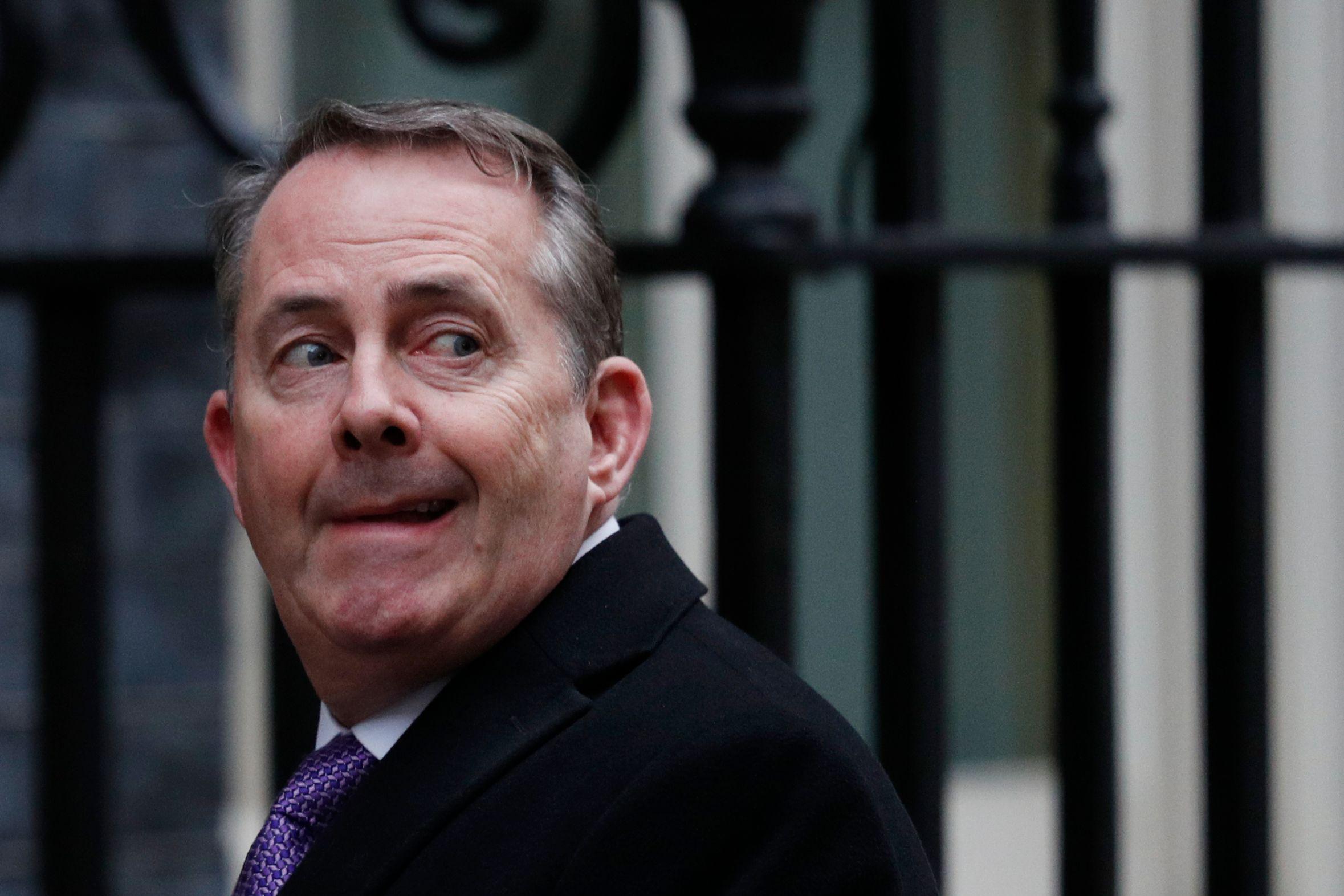 Huawei boss warns Beijing will hit back at US trade restrictions