A RESTAURANT owner has slammed an angry customer after he complained his food was late because of a police incident.

Owners of Indian take-away Akbar The Great in Darlington hit back at an irate customer who threatened to leave a bad review despite admitting their meal was "great and hot". 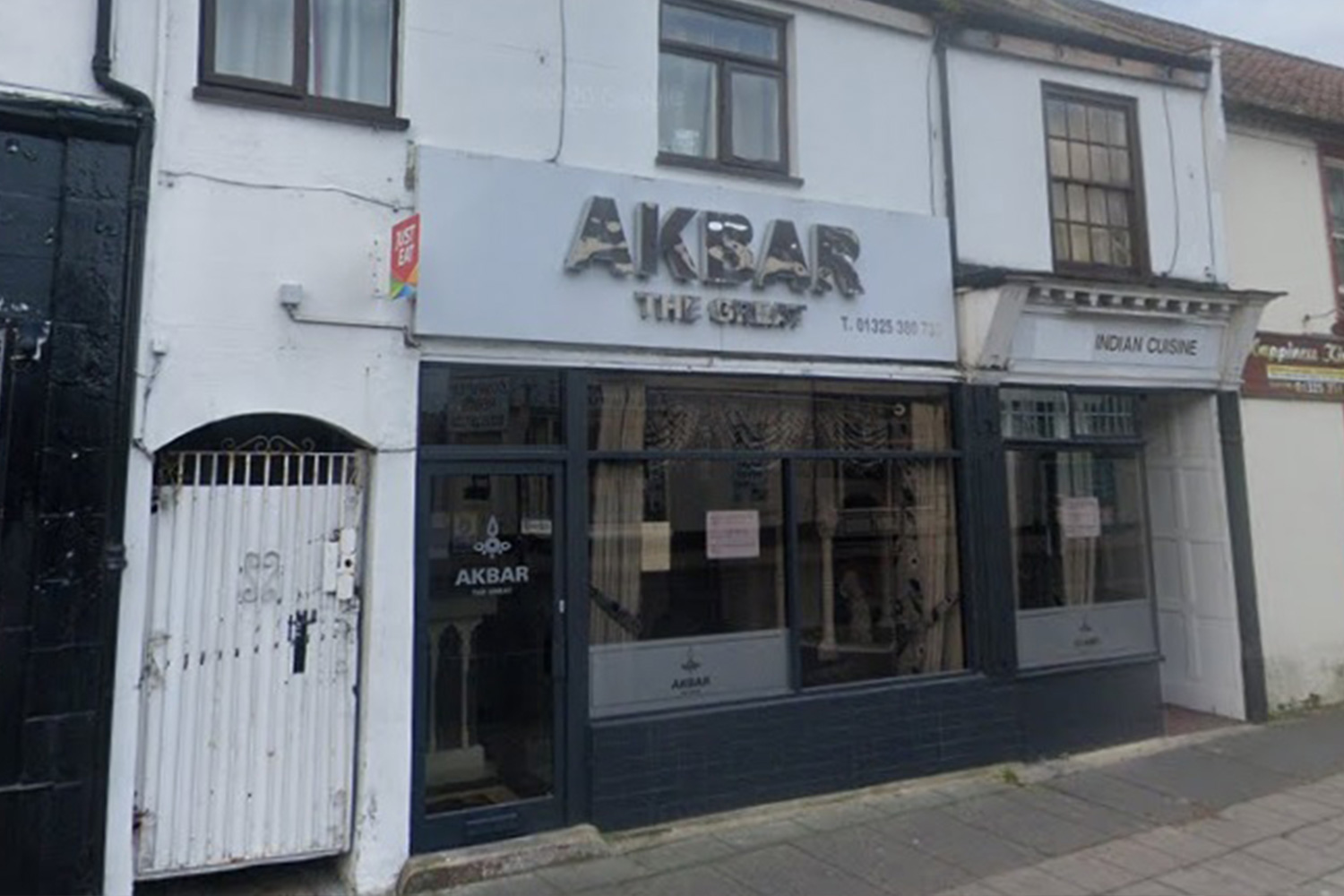 The family-run eatery ranked third on TripAdvisor and has received some 492 five-star reviews.

Abdul Mannan, who helps run the beloved restaurant, shared a screenshot of the text exchange on social media, vowing never to bow to "abuse, threats or blackmail".

The post read: "Do not be like this guy. Identity has been hidden as I don’t believe in bullying or abuse of any kind.

"For any genuine mistakes, I always put my hand up and will always try my best to rectify the situation. As we are humans and not machines, mistakes do occur.

"However I'm sorry to say if this offends anyone but I do not take kindly, tolerate or condone any form of abuse, threats or blackmail.

Wilko to close 15 stores across the UK – is your local shop closing?

"We are a Family Run Restaurant just trying our best to earn an honest living."

The restaurant posted on Saturday that because of a police incident in the area, no one was allowed to enter or leave the premises, which resulted in some orders arriving late.

But this explanation couldn't hold back one whingy customer who complained about his meal which was 30 minutes late.

Even after the hold-up was explained to him, he responded with: "That is your problem and not mine.

"I would like to get compensated for the inconvenience caused or I will leave a review on social media stating everything is bad."

One person wrote: "They were lucky to get their order at all due to what was going on nearby please ignore their threats.

"You did your very best given the difficult circumstances everyone else understands that and will ignore any bad review they threaten to leave."

Another said: "Wants blacklisting from every takeaway in the town."