The Sports Direct founder warned the death of the high street is near, but with his retail skills there could be light at the end of the tunnel for House of Fraser. 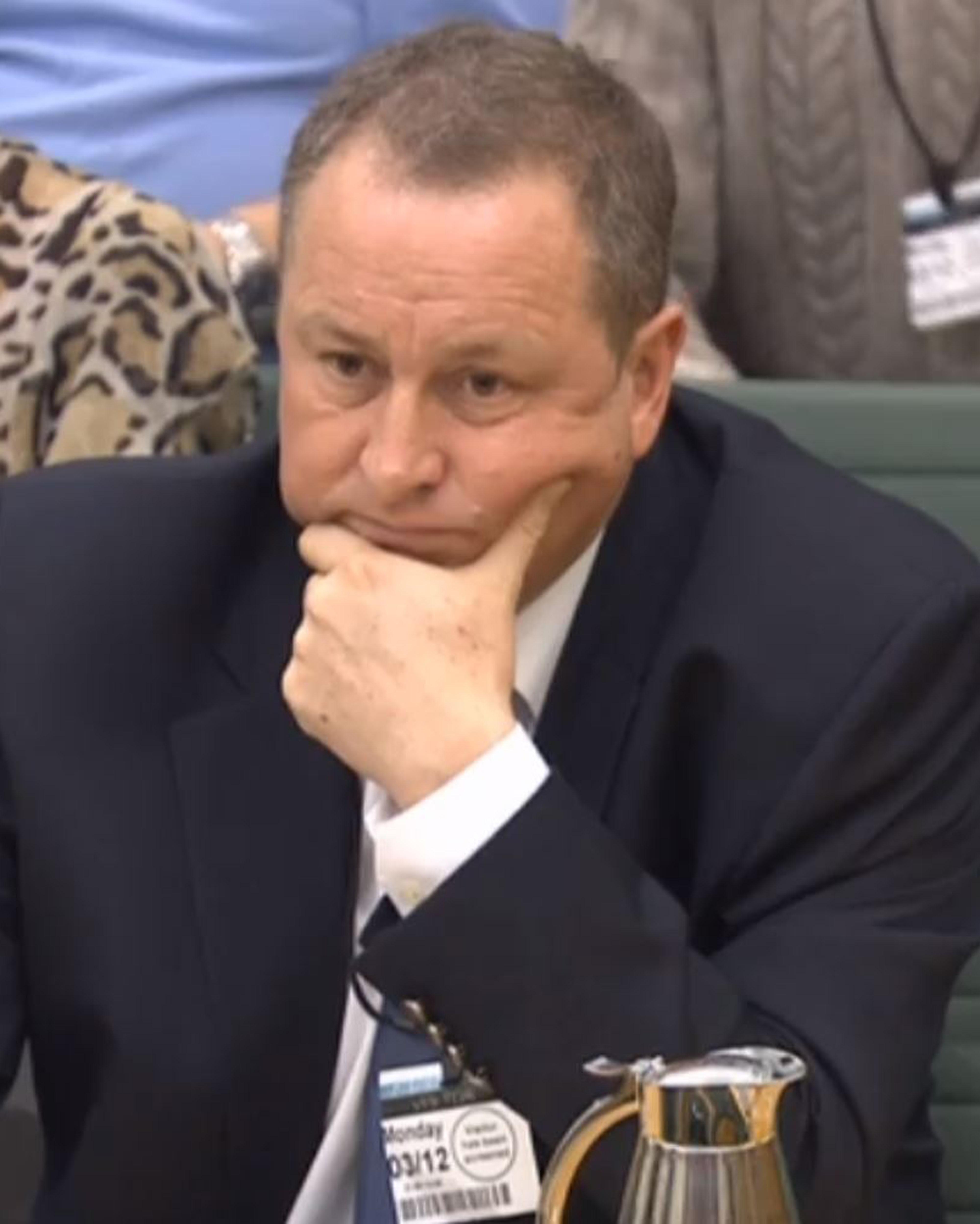 Quizzed by members of the Housing and Local Government Select Committee, Mr Ashley said nobody would be able to keep all 59 of the department store's branches open "except God".

He claimed it would be a stretch to even keep 80 per cent of its stores open, before insisting he was not comparing himself to God.

In order to save the high street, he declared ministers should bring in the additional tax for retailers who make more than 20 per cent of their sales online. 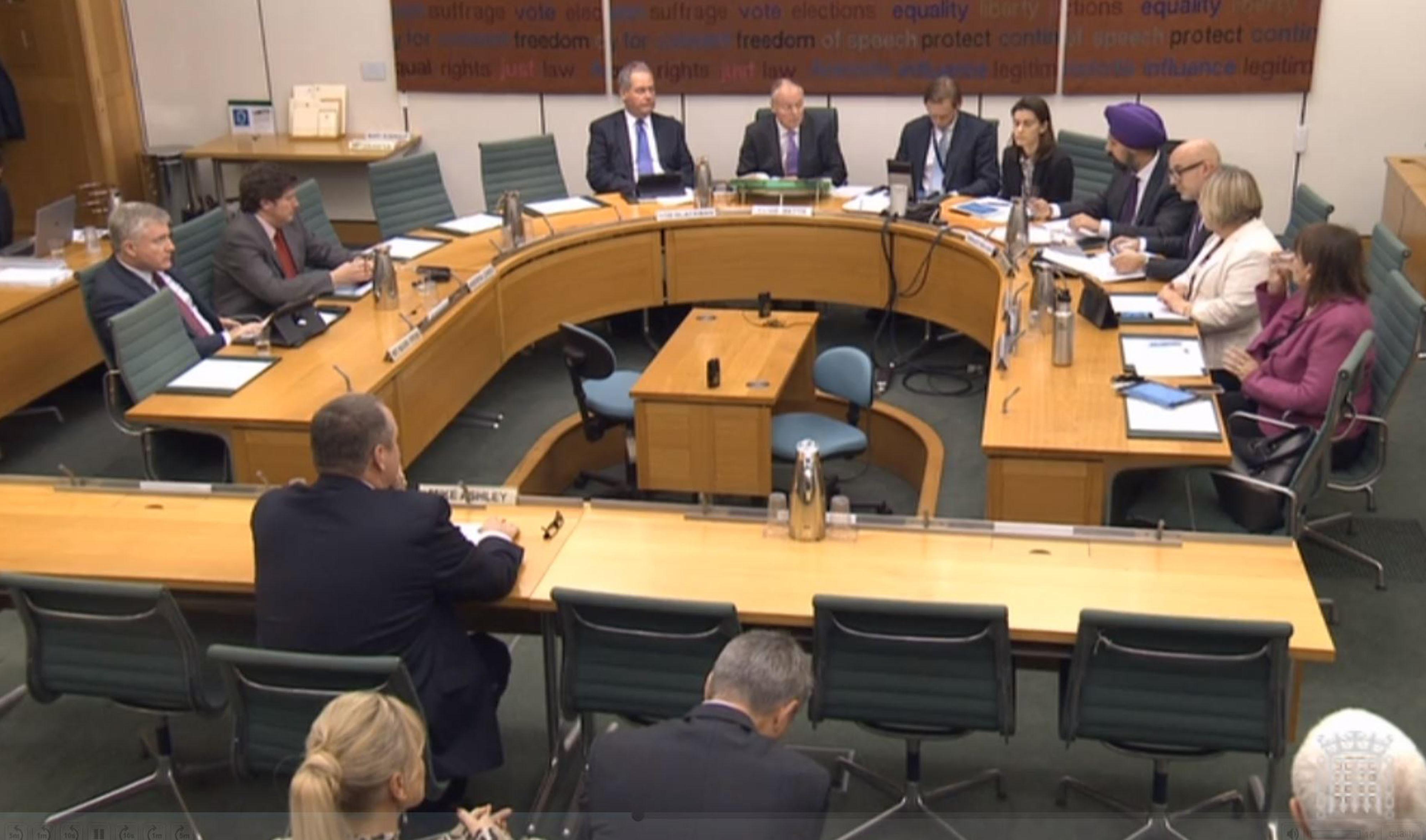 “I want to make it crystal clear, the mainstream high street as we think about it today – not the Oxford Streets and the Westfields – are already dead. They can’t survive.

“The vast majority of the High Street has already died in the bottom of the swimming pool.

“The vast minority is flatlining on the operating table – they need a massive electric shock.” 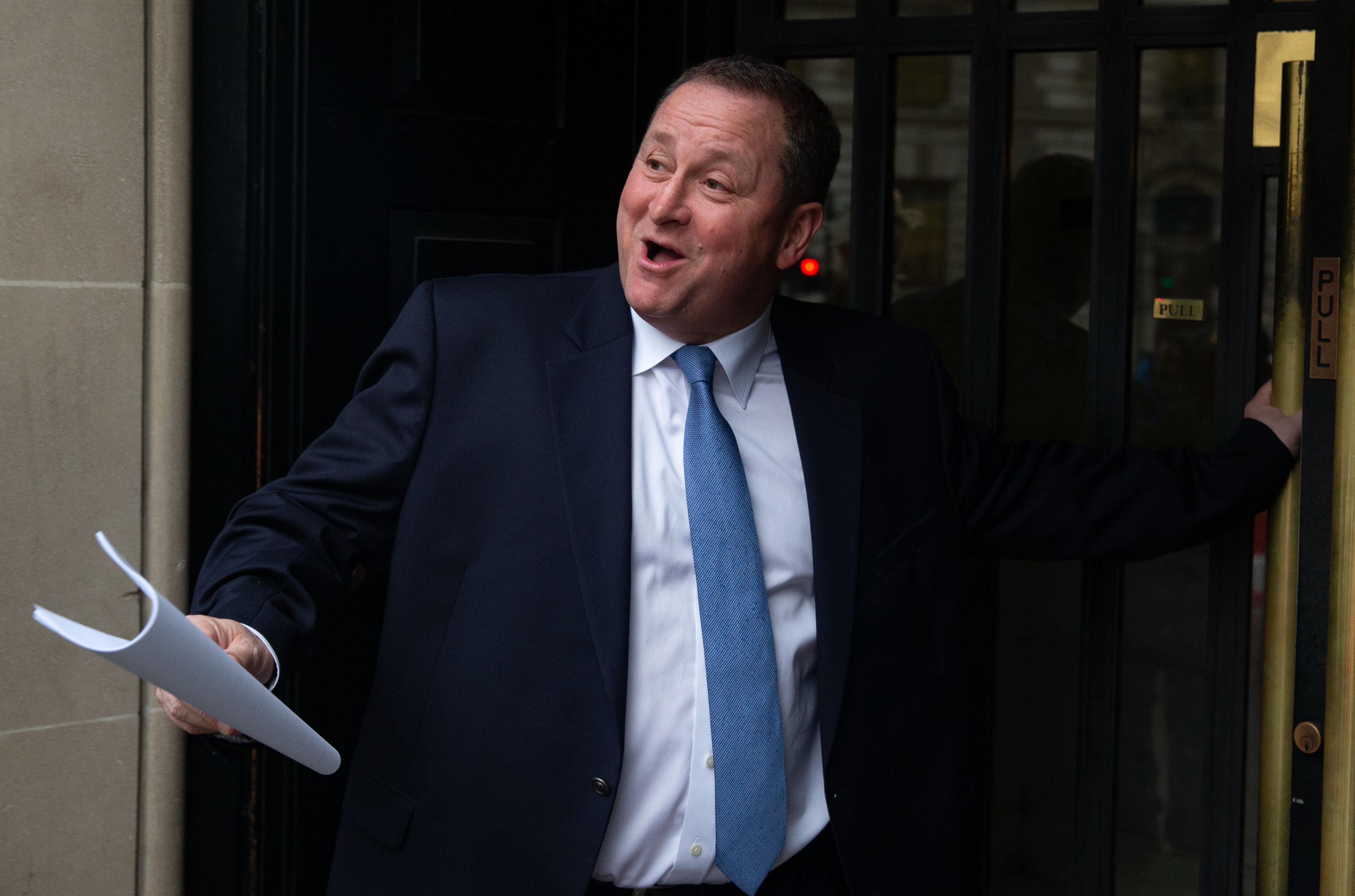 He urged MPs to “take the bull by the horns and “force us or help us” saying they should “shine a light” on the bad guys and the good guys.

Mr Ashley said an extra tax would encourage businesses like Sports Direct to open more stores instead of moving online.

He insisted by making customers come into stores to “click and collect” and councils offering free parking would give shops a major boost. 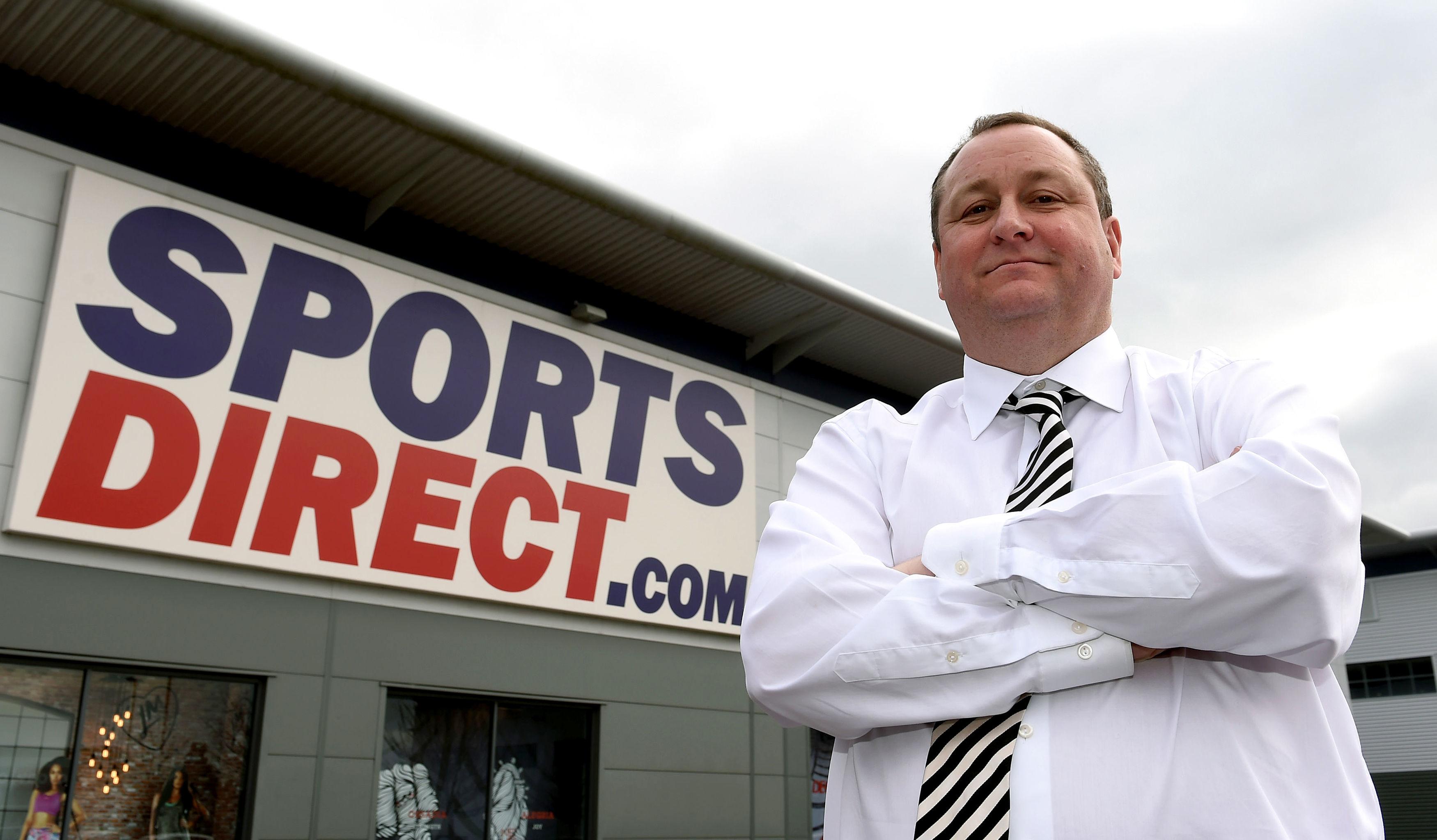 Reforms to business rates and rent would also help halt a “downward death spiral” on the High Street.

And he hinted a tie-up between Debenhams and House of Fraser could still happen.

He said: “Our system of business rates was created nearly 30 years ago, before the advent of online shopping.

“Mike Ashley was right that it is vital that the Government develops a coherent approach to taxing the digital economy.”