A MEMBER of a vile Rochdale grooming gang told a judge he shouldn't be deported because "his son needs a role model".

Adil Khan, 51, and Qari Abdul Rauf, 52, raped girls as young as 13 – including one who fell pregnant – as they preyed on vulnerable youngsters. 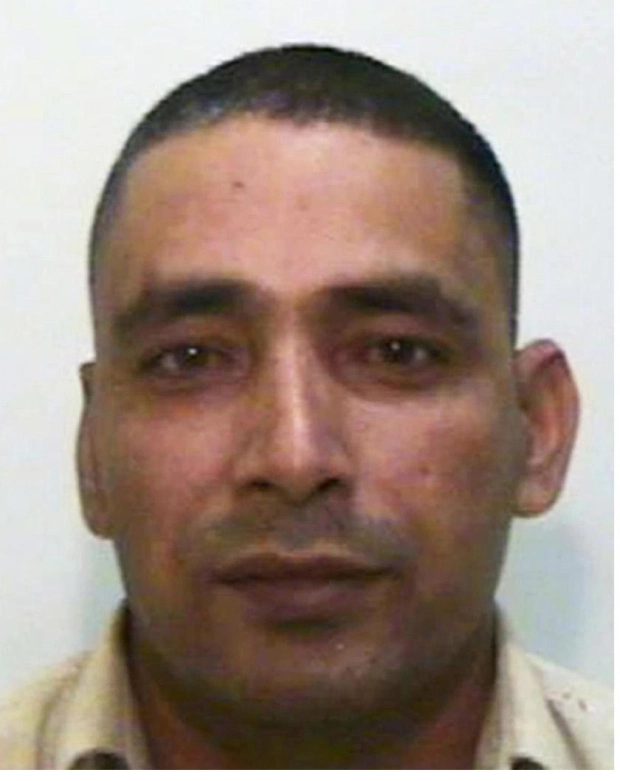 The fiends have been fighting a deportation order – insisting it breaches Article 8 of the European Convention on Human Rights, their right to a private and family life.

At a final deportation hearing on Wednesday, brazen Khan argued that he should stay in the UK to be "a role model for his child".

Speaking through an interpreter, he said: "As you know, the father figure is very important in every culture in the world, to be a role model for the child, to tell him or her right from wrong."

Khan also claimed he is not wanted by his family back in Pakistan because his notoriety would be bad for the business they own.

It comes around 14 years after Rauf and Khan first committed the sickening crimes.

Read more on the horror 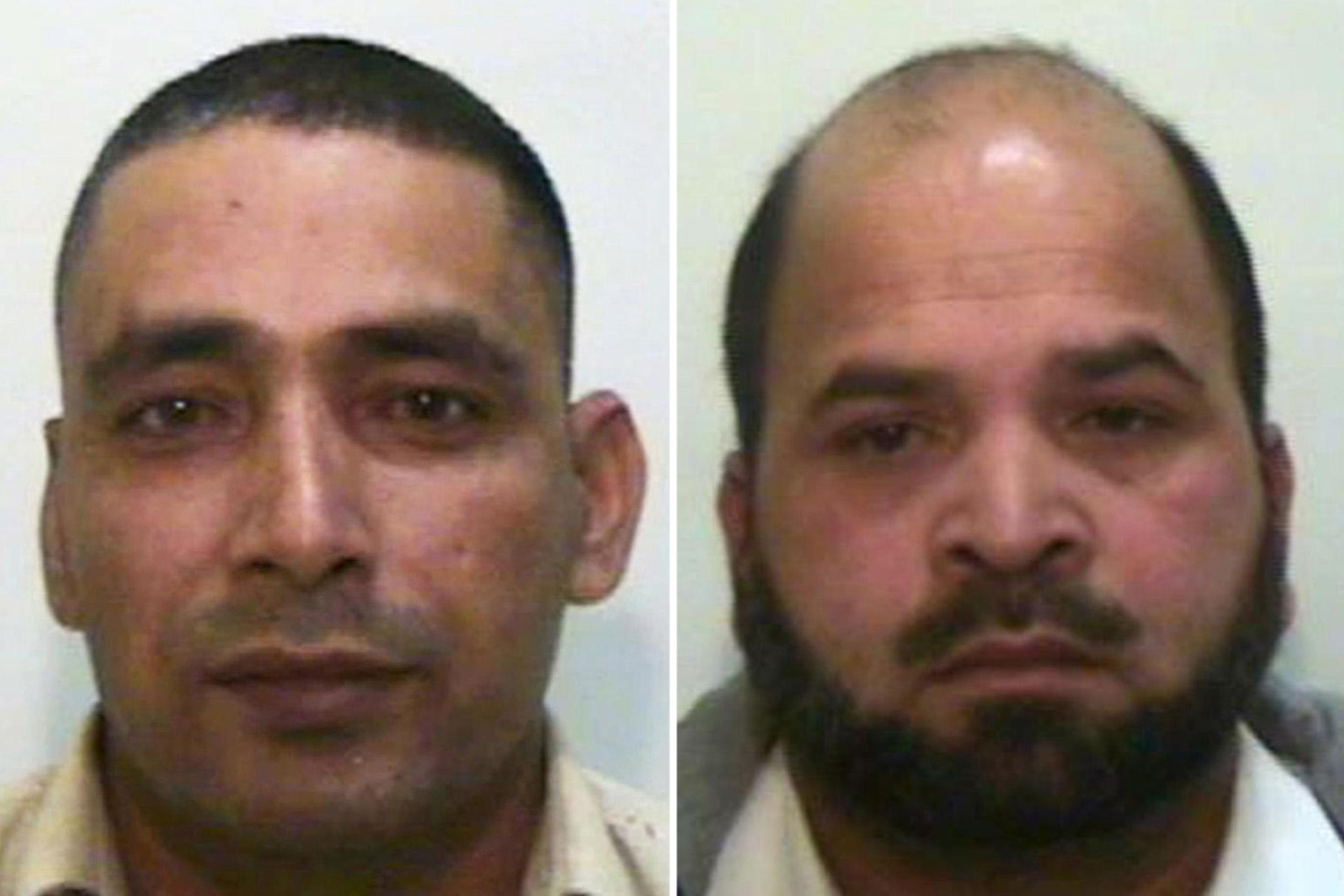 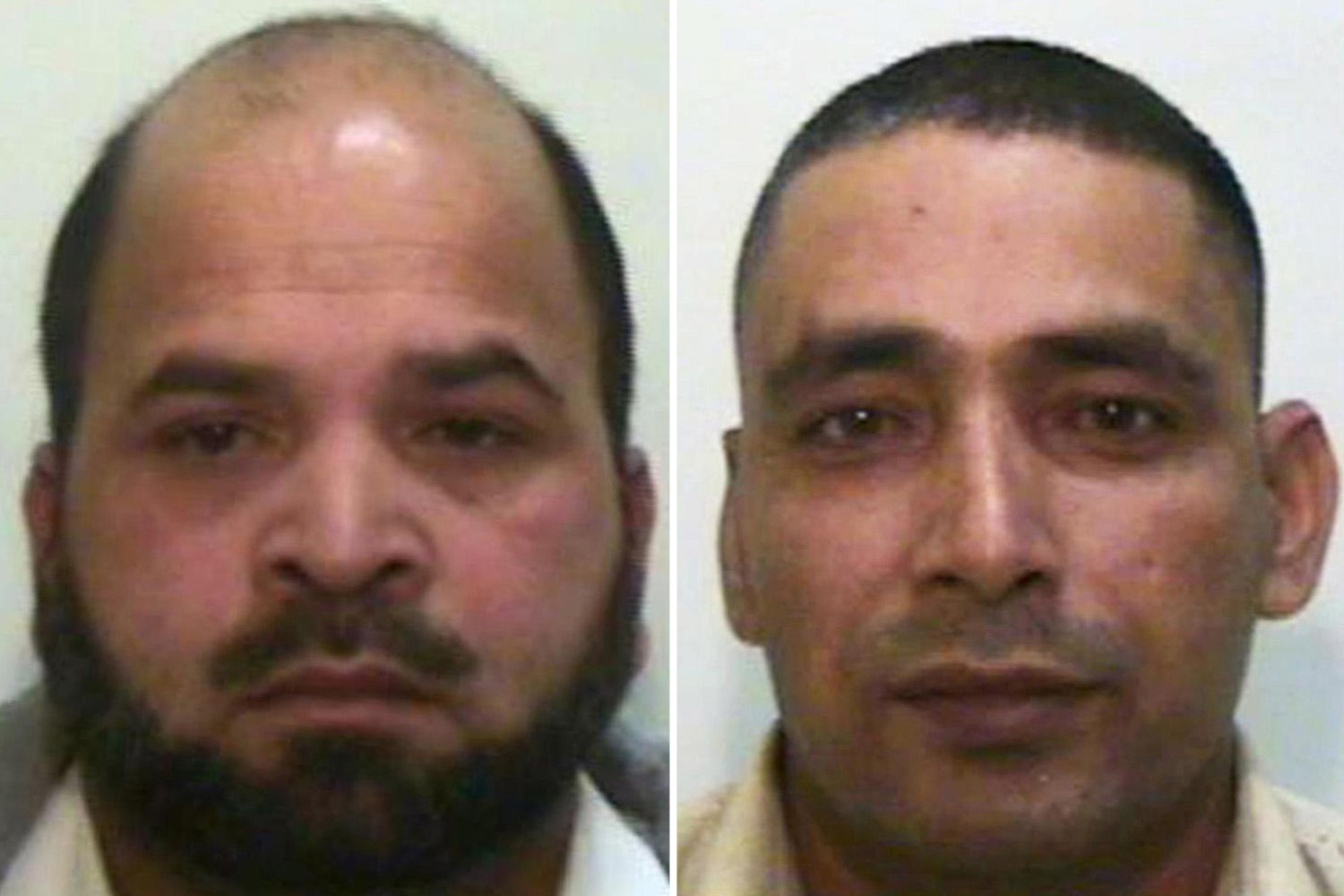 Paedo who got girl, 13, pregnant says ‘we’ve not committed that big a crime’

Khan got a 13-year-old girl pregnant and met another girl, 15, and trafficked her to others, using violence when she complained.

He was sentenced to eight years in 2012 and released on licence four years later.

Dad-of-five Rauf trafficked a 15-year-old girl and raped her in a secluded area before taking her to a flat in Rochdale where others had sex with her.

He was caged for six years and released in November 2014 after serving two years and six months of his sentence.

They were both part of a nine-strong gang of Asian men convicted of sex offences against vulnerable girls in 2012.

Up to 47 girls as young as 12 were plied with alcohol and drugs and gang-raped across Rochdale during a two-year reign of terror.

Then-Home Secretary Theresa May ordered Khan, Rauf and two others with dual UK-Pakistani citizenship to be deported as it would be "conducive to the public good".

They lost a long legal battle against the deprivation order in 2018 but still remain in Rochdale where their victims are forced to live alongside them.

Khan previously told a preliminary hearing: "We have not committed that big a crime."

He claimed to have renounced his Pakistani citizenship which would make him "stateless" and a bar to deportation. 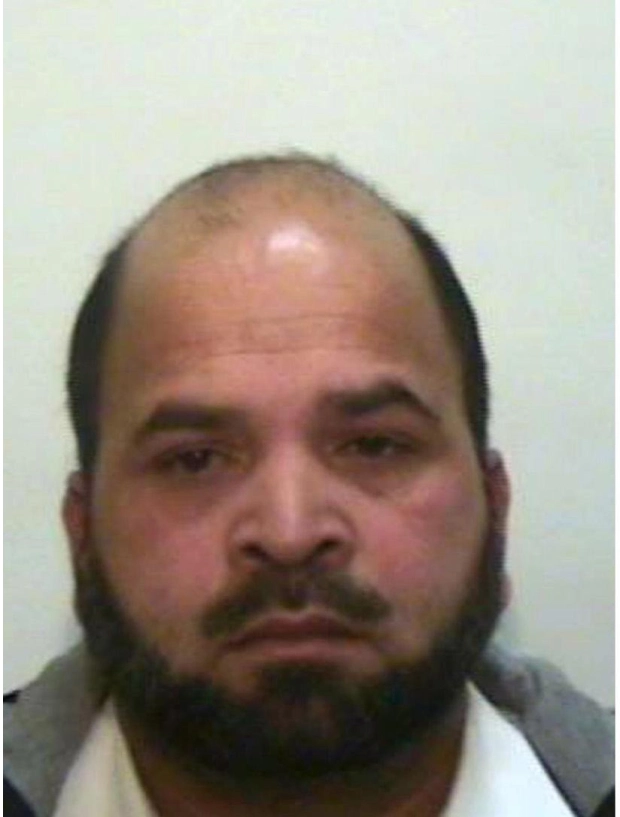 US attorney who investigated Trump allies REFUSES to quit