THE royals are expected to share a birthday message to Meghan Markle to mark her 40th "through gritted teeth" as they don't want to make the rift worse, an expert claimed today.

Meghan and Harry quit the Firm more than a year ago, going on to start a new life in the US before unleashing a string of allegations against the royals. 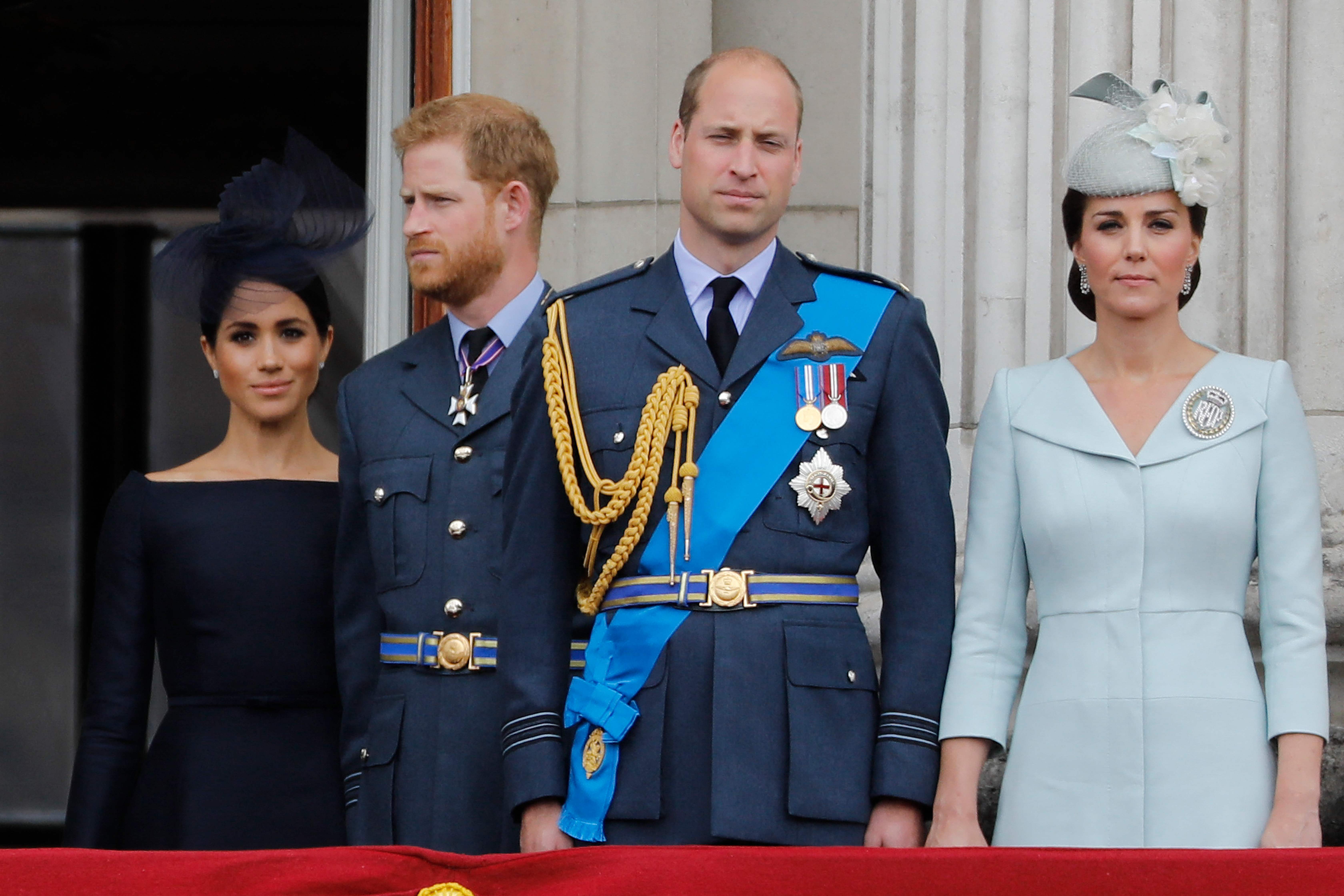 In a string of interviews, the couple claimed Meghan had faced racism within the firm and that they had not been supported when the duchess struggled with her mental health.

The Firm has also launched a probe into claims Meghan bullied staff during her time in the Royal Family.

But experts have claimed Meghan will still receive a birthday message through the royals' social media accounts, despite the rift.

Royal commentator Phil Dampier told The Sun Online: "I think it is likely they will send a public message through gritted teeth.

"But whether a present will be sent privately, I don't know, such is the state of the relationship.

"I think Charles, the Queen, and William and Kate don't want to make the situation worse by having a public slanging match with them, but privately I think they are very upset by how things have turned out.

"They're not obliged to give her messages on her birthday, but they don't want to make the it worse."

There are fears that the growing divide between Harry and his brother may never be fixed as William finds it "impossible to trust him again", pals fear.

The Royal Family is still smarting from its depiction in Meghan and Harry’s explosive TV interview with Oprah Winfrey as aloof, uncaring and tinged with racism – which they vehemently deny.

During that chat, the Duchess of Sussex also claimed she was prevented from seeking mental health support when she was in crisis.

But with Meghan blowing out 40 ­candles on her birthday cake on Wednesday, it's expected that the very public fall-out will briefly be put to one side.

🔵 Read our Meghan and Harry live blog for the latest updates

I think it is likely they will send a public message through gritted teeth.

Mr Dampier said the Royal Family will be "hoping that Harry is running out of ammunition" to use against them.

"Harry's book is hanging over them now… it's difficult to see where it is going to go now, but I think in public they will put up a front of having a relationship.

"But privately, I don't think there is much communication going on," he said.

He added that the Cambridges would also wish Meghan a happy birthday, because if they failed to to it would be seen as "sour grapes from William and Kate".

"But given what I understand, any kind of communication is just between Kate and Harry," Mr Helliker said – saying there was a "PR game" on both sides.

Another royal expert, Richard Fitzwilliams, told The Sun he was 'sure' the Royal Family "will be in touch with Meghan. They will wish her 'Happy Birthday'".

"They normally do so for birthdays," he said.

"But I wouldn't know if they'd send anything and it's unlikely that we will find out.

"We wouldn't be told if anything special will be sent."

Meghan's 40th birthday celebrations come amid a difficult time for the warring royals.

Insiders fear the brothers' shattered bond may never be fixed.

And Harry’s looming memoir is considered as the “final nail in the coffin” by the Royal Family – with the Windsors facing “turmoil” for a year before its release, it has been claimed.

Timing is also a concern to palace insiders, with some concerned the book’s publication in 2022 could overshadow a trio of significant royal milestones.

These are the Queen’s Platinum Jubilee, as well as Prince William’s 40th birthday and the 25th anniversary of Princess Diana’s death.

Mr Dampier explained that it "is very difficult for the Cambridges, not knowing what is going to be said" in Harry's pending memoir.

For example, "if he names the person they claimed made a racist remark".

Millions of Brits watched in horror in March as Prince Harry and Meghan accused an unnamed senior royal of being racist — over the colour of their son Archie.

In the most damaging of a series of incendiary claims made to Oprah, the exiled couple alleged the unnamed royal had quizzed them on “how dark” his skin would be.

Prince Charles later said he felt "enormously let down" by their allegations, with Prince William insisting the Royal Family is "very much NOT racist", and the 'saddened' Queen saying in a statement that "some recollections may vary". 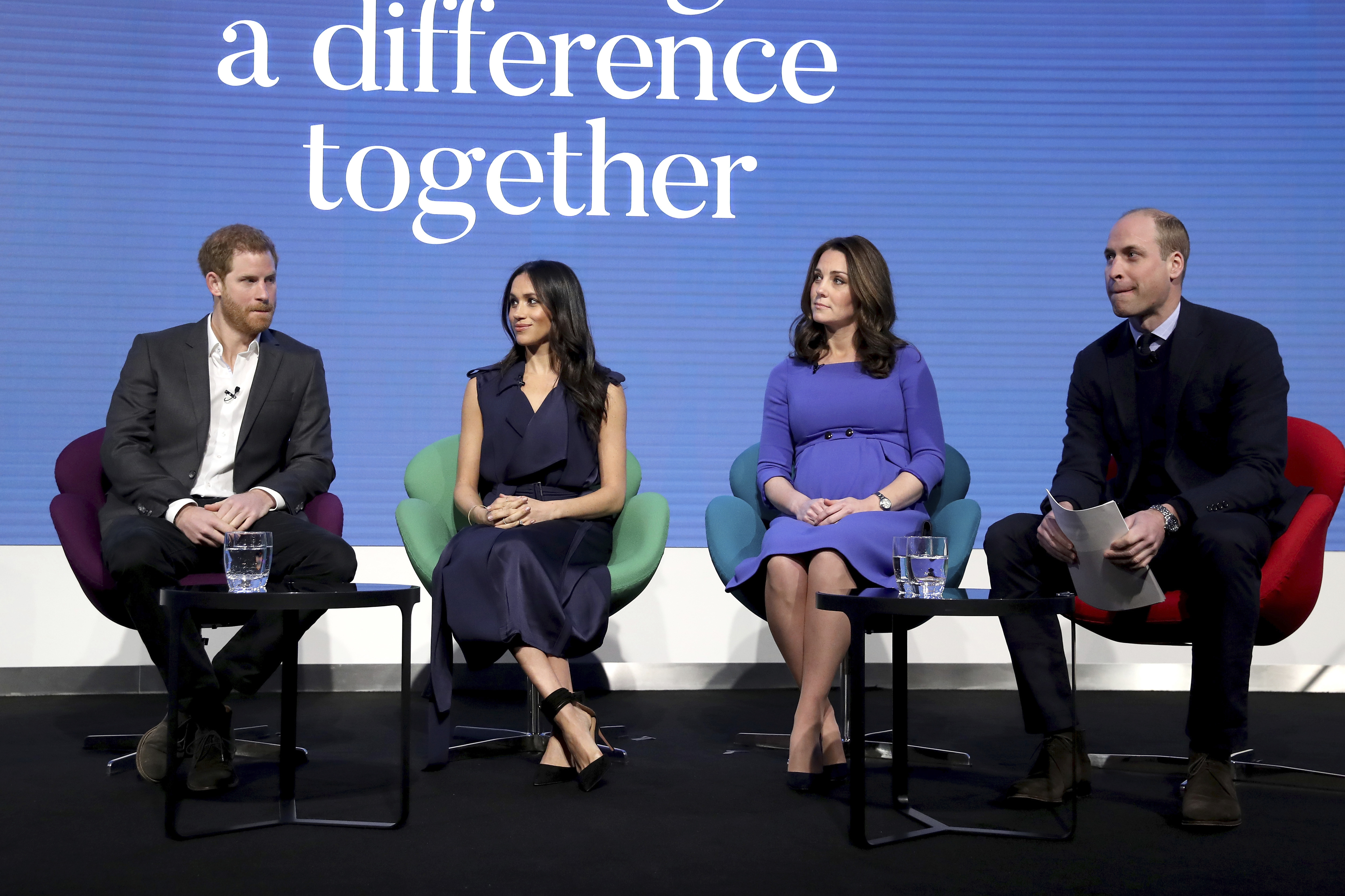 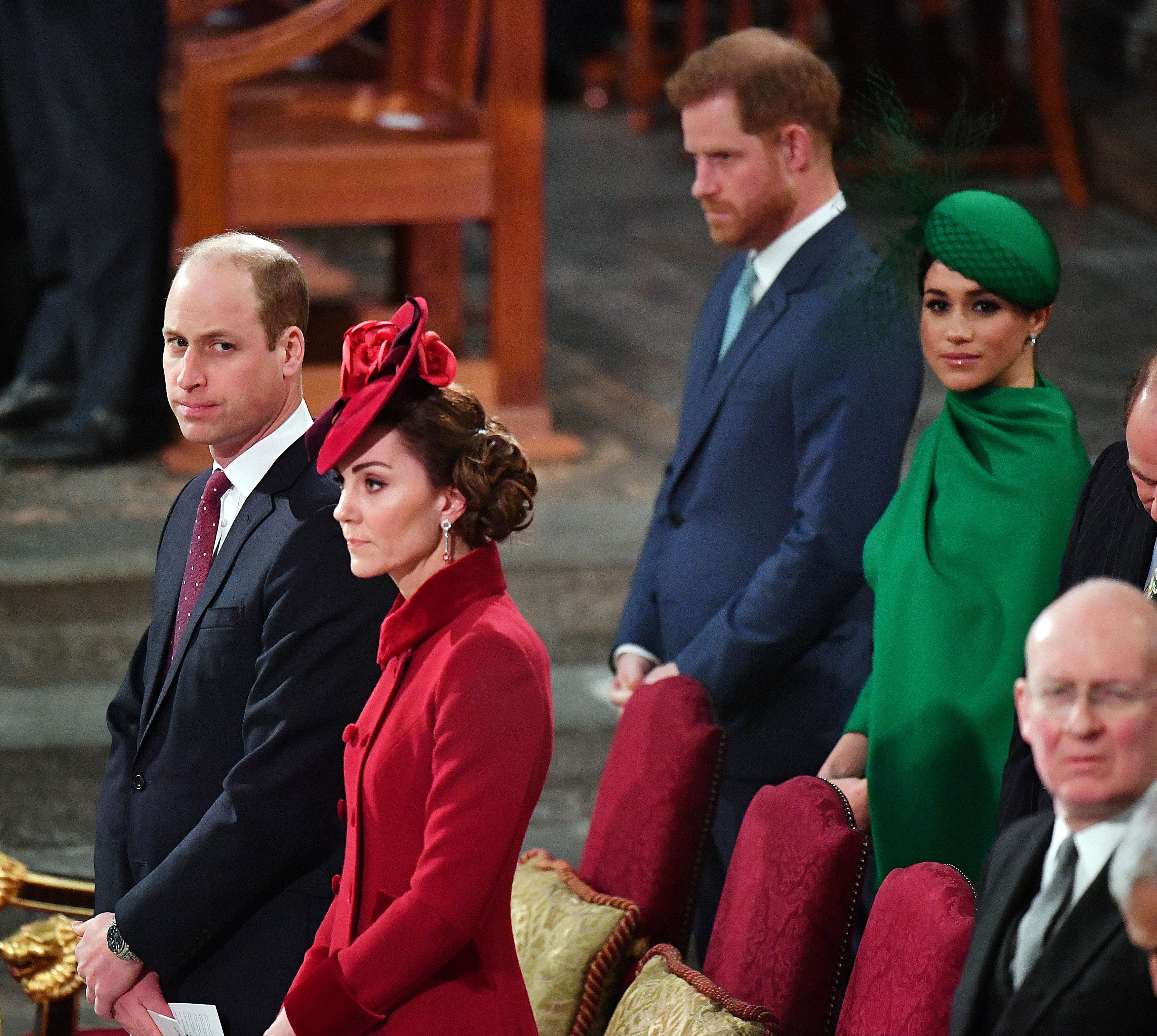 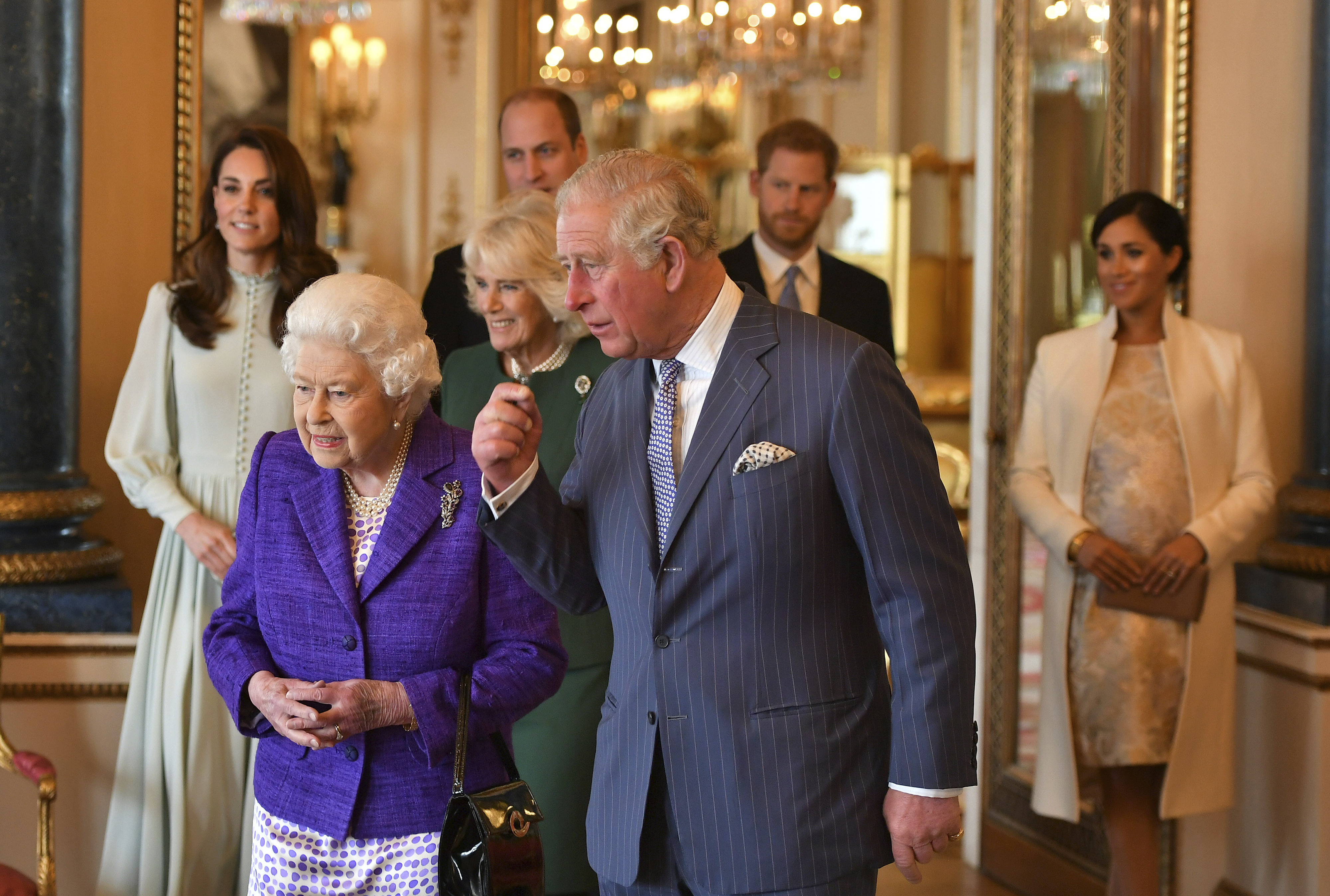 Mask with valve worn by Rishi Sunak 'worse than not wearing one at all', medical experts say