The shock move is seen as part of Putin's efforts to carve out a new position of power for himself to stay at the helm after his current term as president ends in 2024. 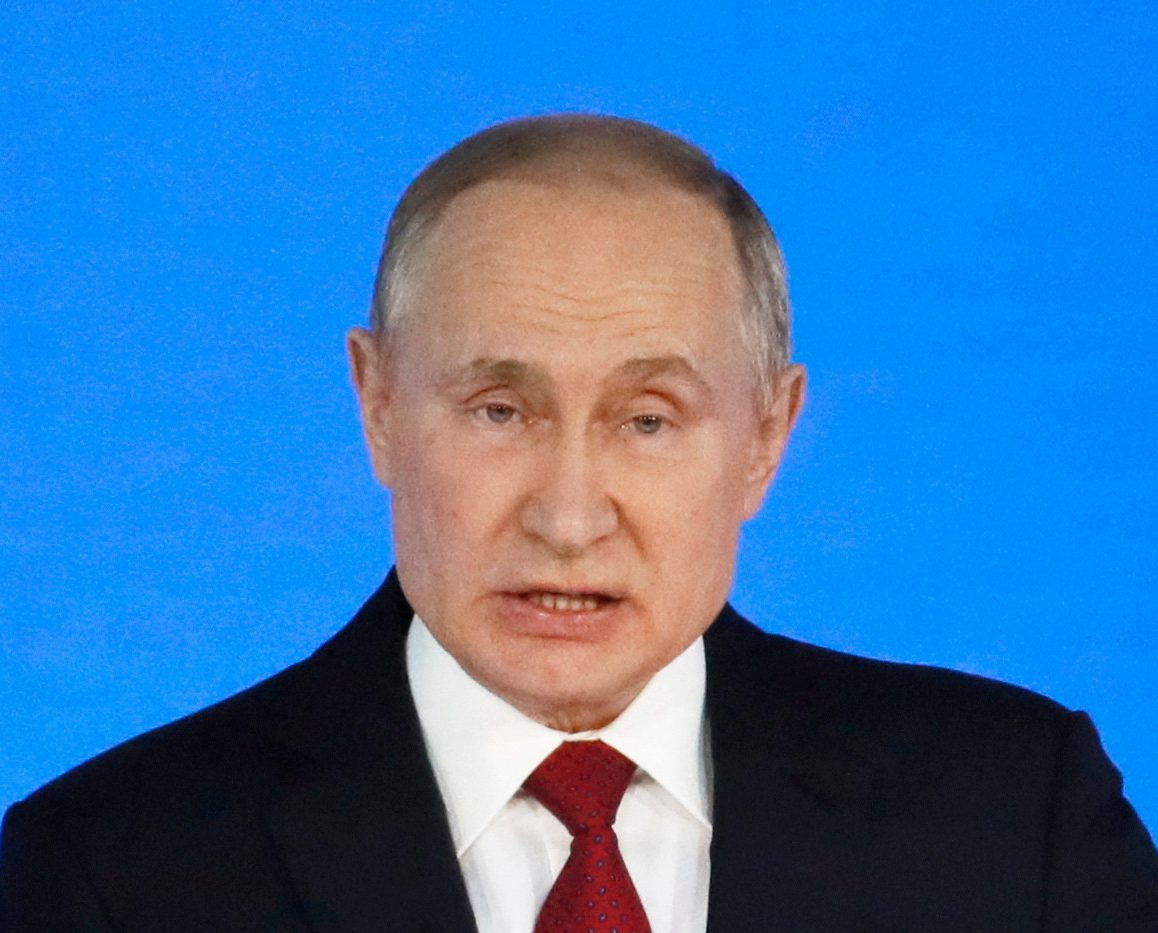 It was announced today by the president’s right-hand man, PM Dmitry Medvedev, who said it would give Putin room to carry out the changes he wants to make to the constitution.

The unexpected revelation came shortly after Putin proposed a nationwide vote on sweeping changes that he said would shift power from the presidency to parliament.

It is feared the move will create a powerful new position for Putin to step into once his presidency ends.

The changes would likely weaken his successor and while allowing him to hold the real power as PM -with no term limits.

The announcement means Russia will also get a new prime minister.

Possible candidates include Sergei Sobyanin, the mayor of Moscow, Maxim Oreshkin, the economy minister, or Alexander Novak, the energy minister.

Medvedev made the announcement on state TV sitting next to Putin who thanked Medvedev, a close ally, for his work.

The president said Medvedev will now take on a new job as deputy head of Russia's Security Council, which Putin chairs.

Medvedev, a longtime pal of Putin's, has served as Russia's PM since 2012.

Most read in news

He spent four years before that as president in 2008-2012, becoming a placeholder when Putin had to switch into the PM's office because of constitutional term limits on the presidency.

Medvedev then obediently stepped down after just one term as president and let Putin reclaim the top job.

Putin asked for the outgoing government to remain at work until a new government was appointed. 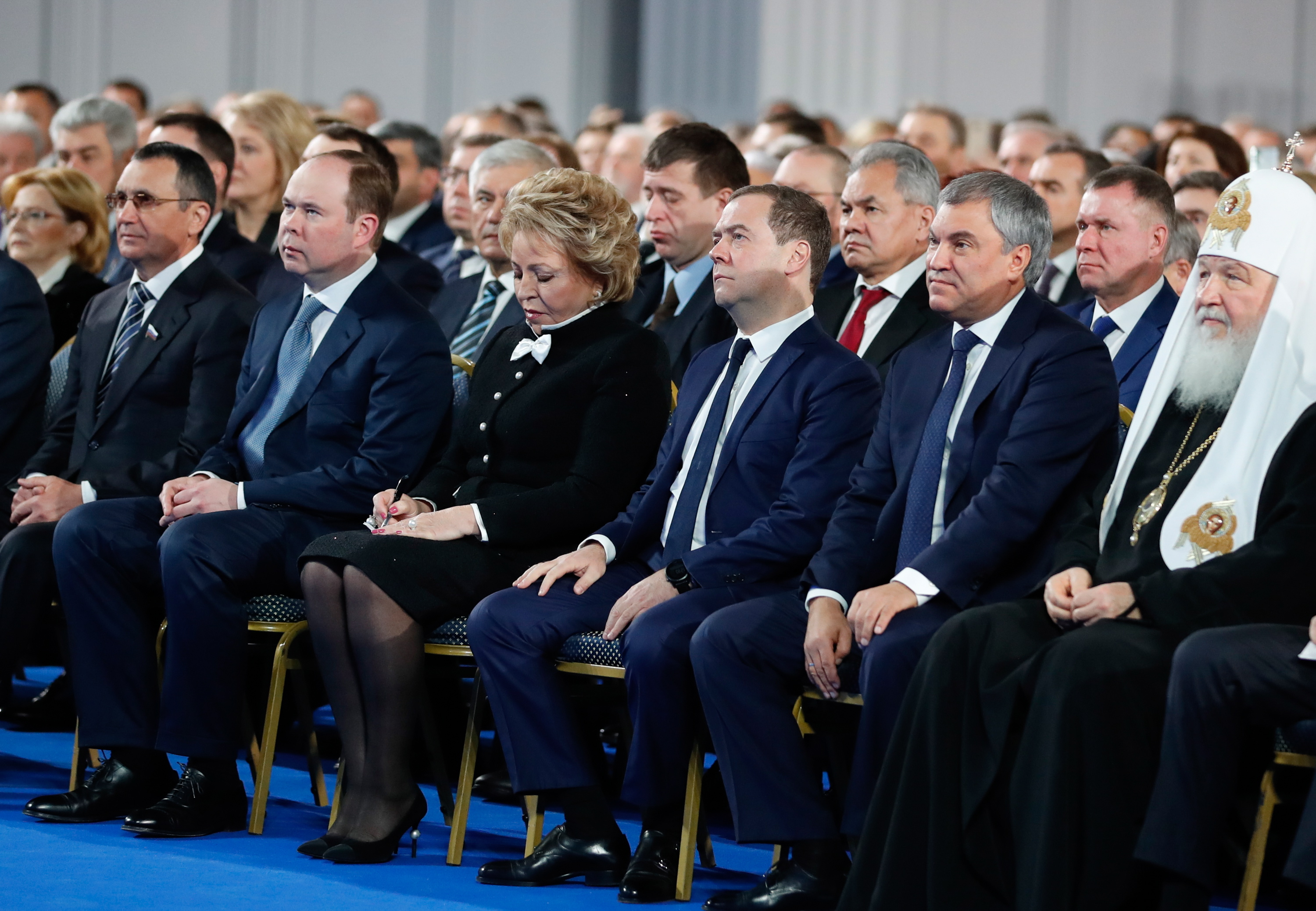 NYC beaches will open on time this year