Health Secretary Sajid Javid today piled pressure on the Mayor to rethink and said he "can't' understand" his killjoy decision. 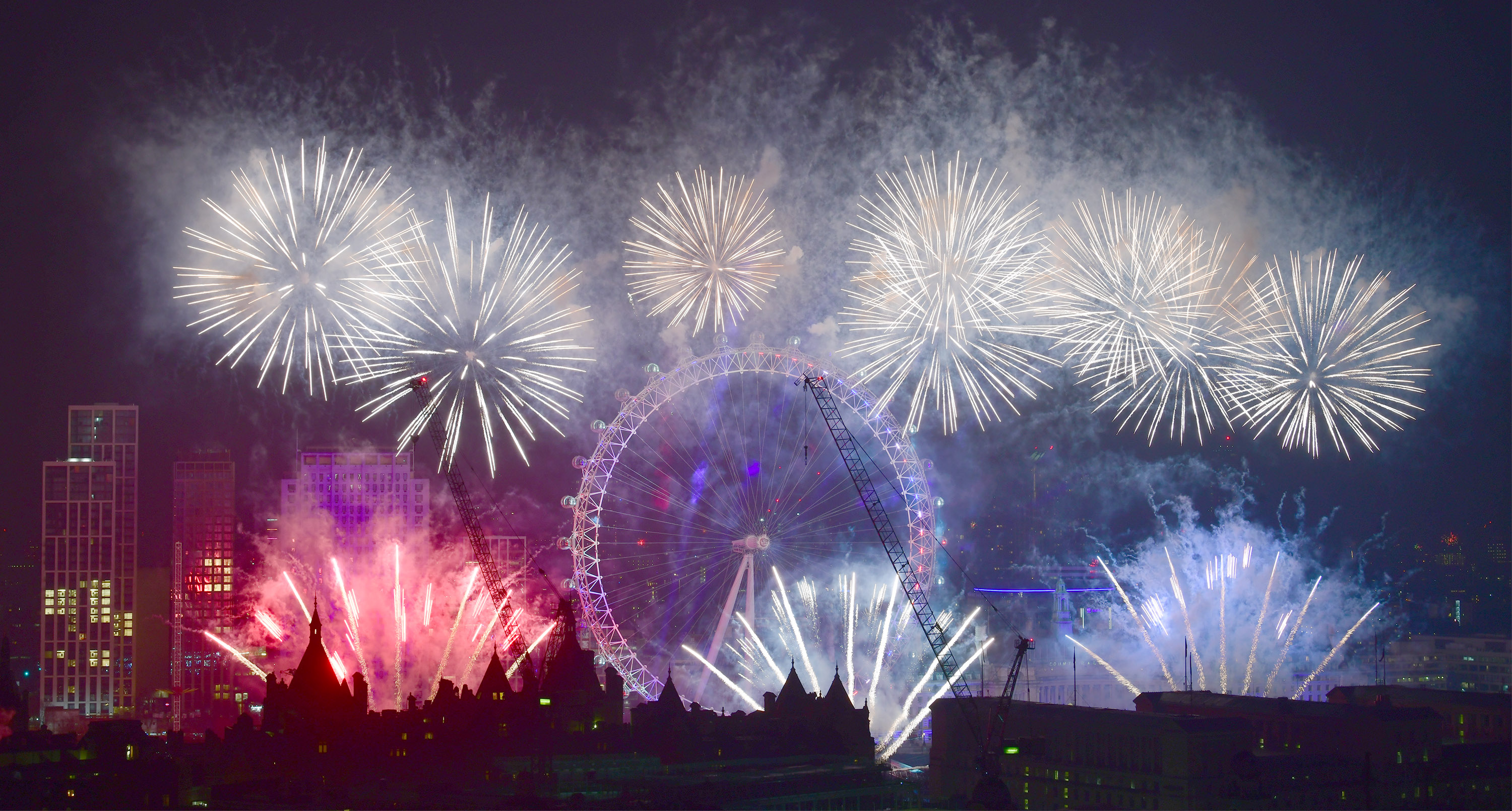 He said: "I think there’s a perfectly safe way that that can take place, so I really don’t understand that decision."

"But as I say, that’s not a decision for the government. It’s the Mayor’s firework display, so I hope he can reconsider it."

The Cabinet Minister's intervention sparked a row with City Hall which railed against Government dithering during lockdown.

Allies of Mr Khan stormed that millions would have gone down the drain if forced to pull the plug.

A source said: "It takes a year to organise an event of this magnitude, and for most of that year we have been in lockdown and Covid uncertainty with the Government unable to confirm if mass gatherings would be able to go ahead.

"To arrange an event on the Thames which had to then be cancelled would have wasted millions of pounds of taxpayers’ money at a time of major financial pressures."

Labour's Emily Thornberry said she was disappointed the display had been canned but agreed she didn't want cash to be wasted.

A snap YouGov poll last night found 64 per cent of Londoners supported the Mayor's decision to axe the display.

Mr Khan is instead planning a "spectacular" event in Trafalgar Square with an announcement expected soon.

Ideally it works, but too often it’s a disaster

What will be changing in Boris Johnson’s ‘return to normality’