SAJID Javid warned the PM not to betray today’s young by borrowing billions more for the NHS.

The ex-Chancellor told Boris Johnson the tax burden was already “the highest in 50 years”. 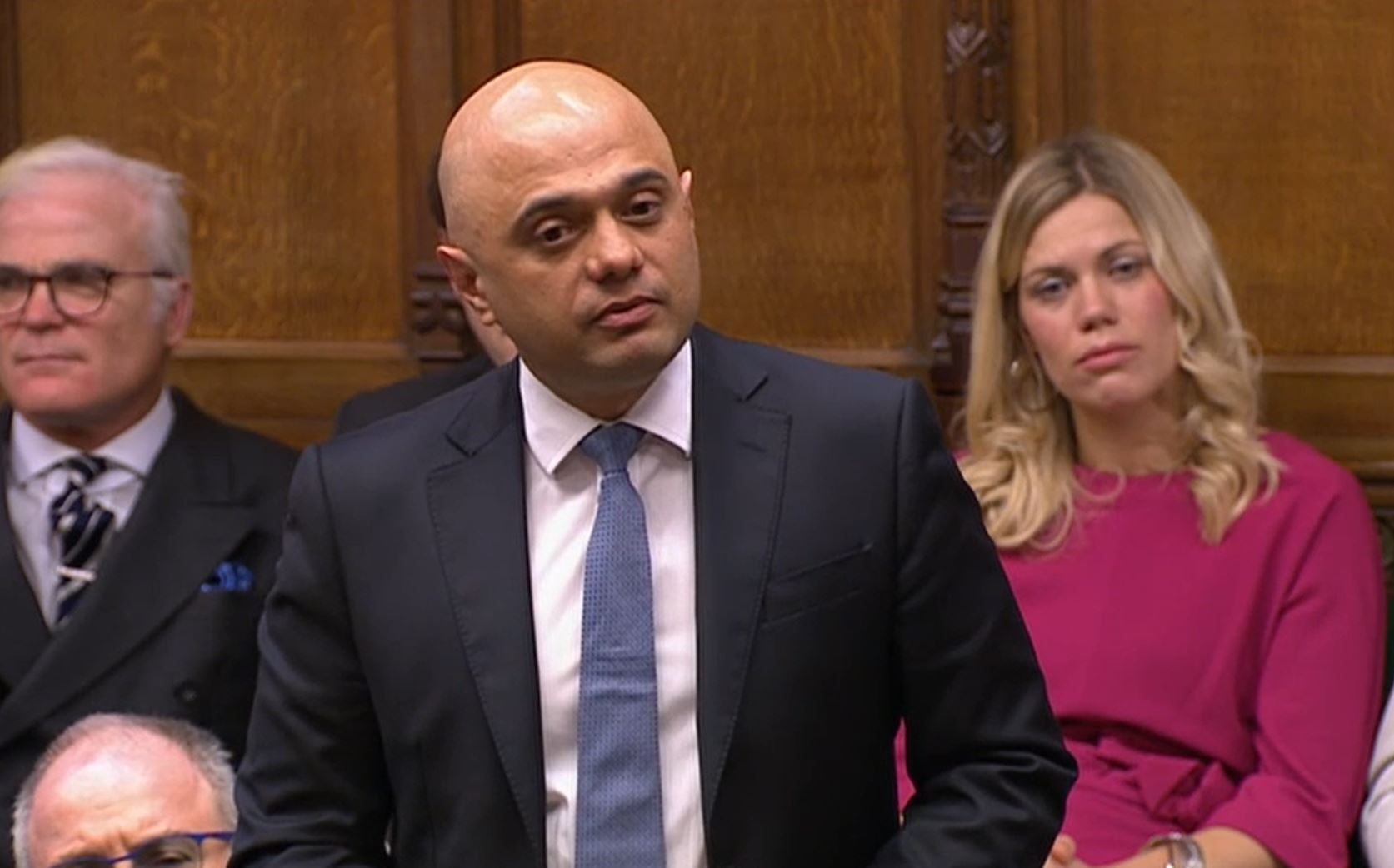 And he took a pop at top aide Dominic Cummings over his plan to merge No10 and No11’s political staff.

Mr Javid quit after being told he could only keep his job if he sacked his special advisers.

He told the Commons the power grab was not in the national interest.

“Speaking truth to power” is crucial for all Cabinet ministers, Mr Javid insisted, in a warning to the PM not to listen just to Yes Men.

His most biting criticism came over No10’s bid to rip up Tory rules on borrowing and spending — pledged in the election manifesto.

Mr Javid dubbed the fiscal rules to decrease Britain’s debt mountain by the end of the Parliament as “critical”.

He added: “At a time when we need to do much more to level up across the generations, it would not be right to pass the bill for our day-to-day consumption to our children and grandchildren.” 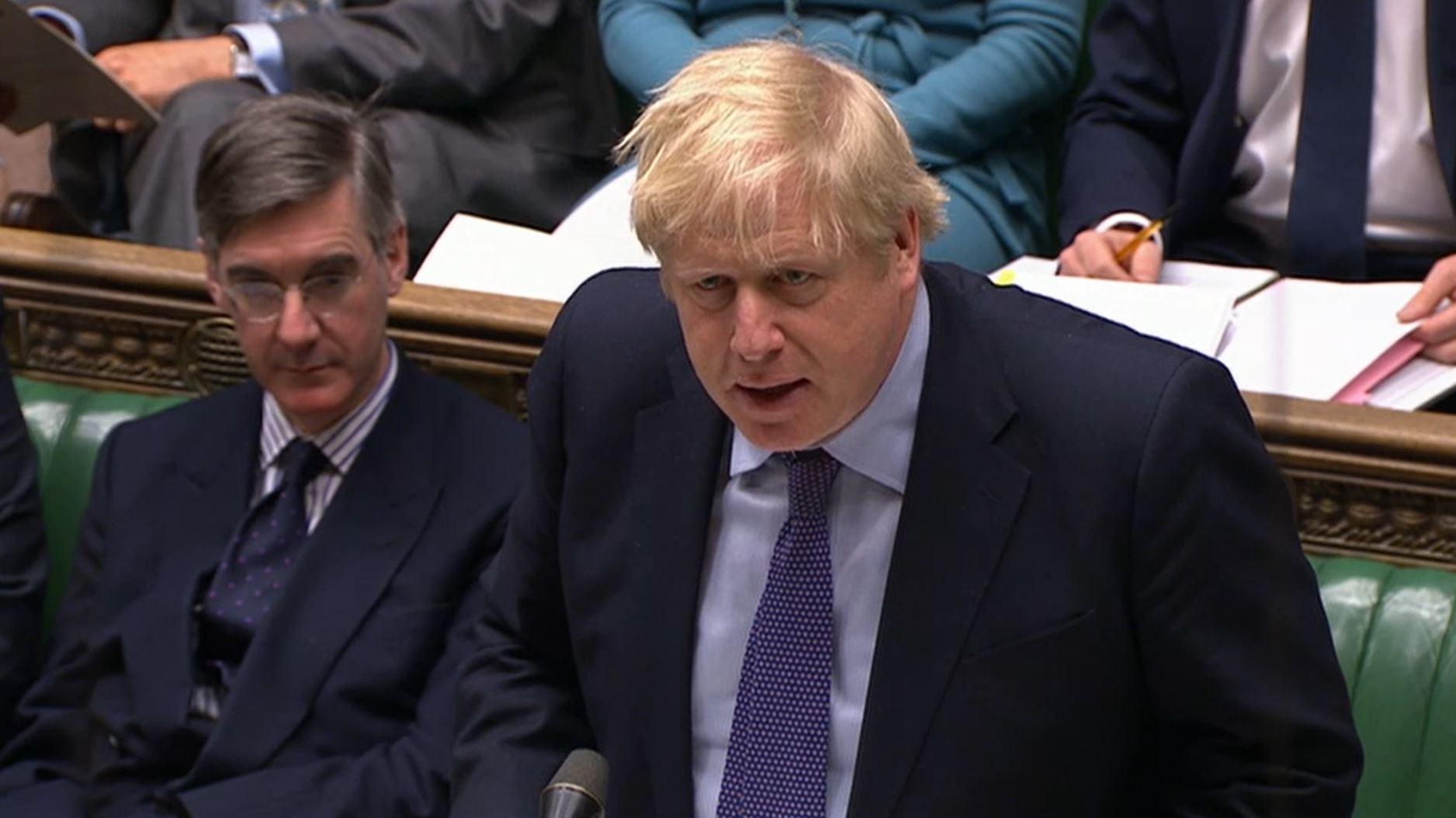 He suggested Mr Johnson must cut spending elsewhere if he wants to plough more into the NHS or police.

In what was seen as a dig at Mr Cummings’s big spending plans, Mr Javid added: “It’s fair to say that not everyone in the centre of government feels the pressure to balance the books.”

The PM’s spokesman would only say: “We will continue to have a clear fiscal framework, the detail of which the Chancellor will set out in the Budget.”

IT has taken ten gruelling years to recover from the financial catastrophe Gordon Brown inflicted on Britain.

He blew every penny, ended up borrowing nearly £3billion a week to stay afloat as the financial crisis hit and left the Tories little option but to cut costs.

Let’s not go there again.

We DO need major investment. The public wants money spent. Our services are threadbare.

But ex-Chancellor Sajid Javid is right to urge his replacement to keep the finances in decent order and our taxes down.

Borrowing billions at rock-bottom rates loads debt on to future generations and is fine only until rates climb. And there is NO merit in siren calls to add to a tax burden already at a 50-year high.

This new Government has a powerful mandate and at least five years in power. It must tackle unpopular cuts instead:

Target higher-rate tax relief on ­pensions, axe state-funded perks to richer OAPs, halve the absurd aid budget and think radically how to fund the NHS without blindly tipping billions more each year into its bottomless pit.

A Boris investment revolution does look vital after a decade of hard times.

But the Tories must NOT leave us naked when the next global recession hits.