VIRAL video captured the scary moment a teen protester was grabbed by police and loaded into an unmarked vehicle during a Tuesday demonstration.

The protester, who was later identified as 18-year-old trans woman Nikki Stone, was picked up off the streets in the Kips Bay neighborhood of Manhattan by plainclothes officers. 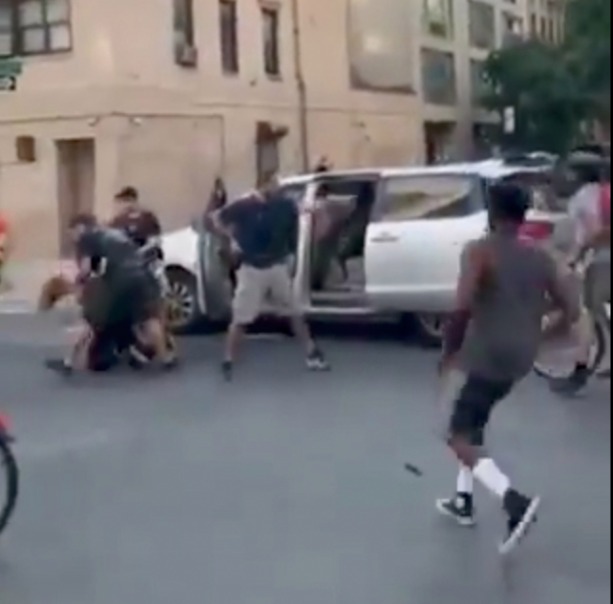 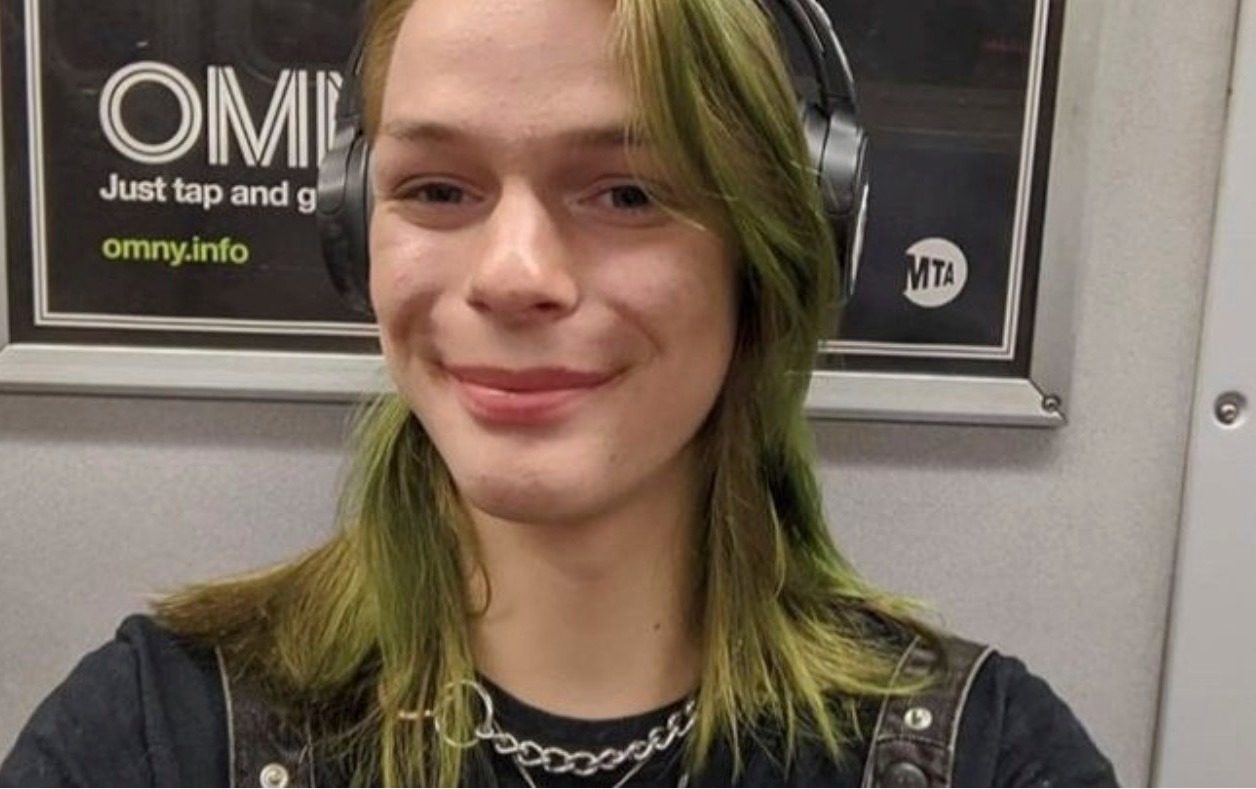 Stone was apparently wanted for "damaging police cameras during 5 separate criminal incidents in & around City Hall Park," according to the NYPD.

Video captured as she was being picked up was shared to social media and quickly went viral.

It shows Stone being pulled by several cops into the unmarked van. Fellow activists attempt to intervene, but a group of bike cops quickly show up to stand in between the woman who is being detained, and the protesters.

The cops can be heard yelling at protesters to, "get back" as Stone is loaded into the van, before it quickly drives away.

One of the accounts that shared the video said the NYPD were taking after Portland, where there have been several reports of protesters being picked up and taken away in unmarked vehicles. 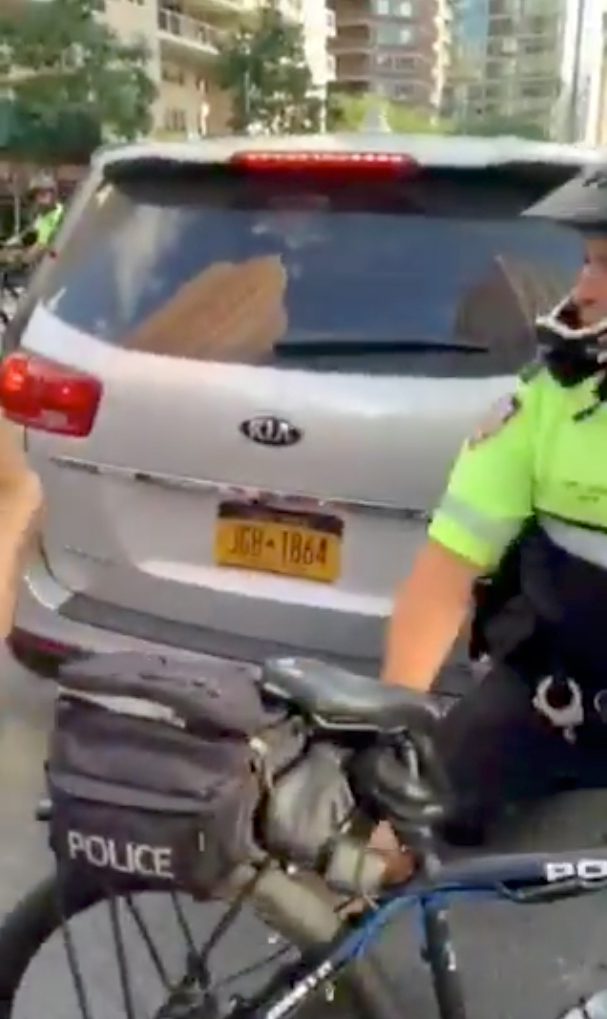 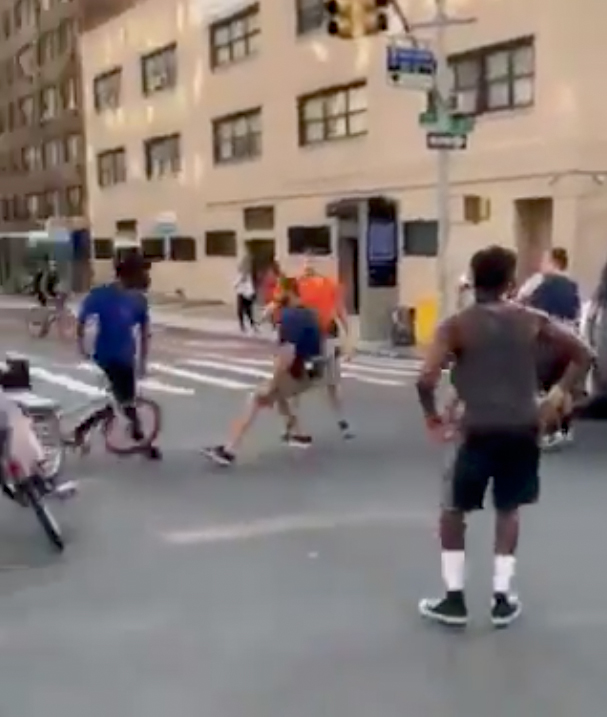 "NYC is taking after Portland – a trans femme protestor was pulled into an unmarked van at the Abolition Park protest – this was at 2nd Ave and 25th Street," the user, who goes by Michelle Lhooq on Twitter, wrote.

Fellow users were quick to comment on the video, saying the young protester was "kidnapped" and calling the incident "terrifying."

However, the NYPD said in a statement that this type of behavior is not abnormal due to the fact that the teen was wanted in connection to several crims.

The New York Post reported that Stone was released Wednesday morning from the 1st Precinct station house after being slapped with several charges stemming from the alleged vandalism.

The NYPD told The Sun that she was charged with criminal mischief and making graffiti for five incidents ranging from June through July.

She was reportedly greeted by about a dozen Black Lives Matter protesters, including New York leader Hawk Newsome, as she was released from custody.

Commenting on the arrest on Wednesday morning, New York City Mayor Bill de Blasio said it was poorly timed, given the current environment across the US, according to NBC's Tom Winter.

"It was not the time and place to make this arrest," the mayor said.

He added a message to demonstrators in his comments: "If you’re out there protesting, protest peacefully."

Protests have been taking place daily in New York City for the past two months, as part of a nationwide call for an end to racial injustice and to defund police departments.

The demonstrations led to the city cutting $1billion from the NYPD's budget and reallocating it to a number of social programs, but some protesters have said this isn't enough.

While many of the protests have been peaceful, some have turned violent, with protesters getting into physical altercations with cops or setting fire to police cars.

Nicaragua government says it will free all jailed protesters