POLICE are hunting a sex attacker after he preyed on a schoolgirl in the street in broad daylight.

The predator targeted the 11-year-old then fled the scene in Tipton, West Midlands, on Tuesday. 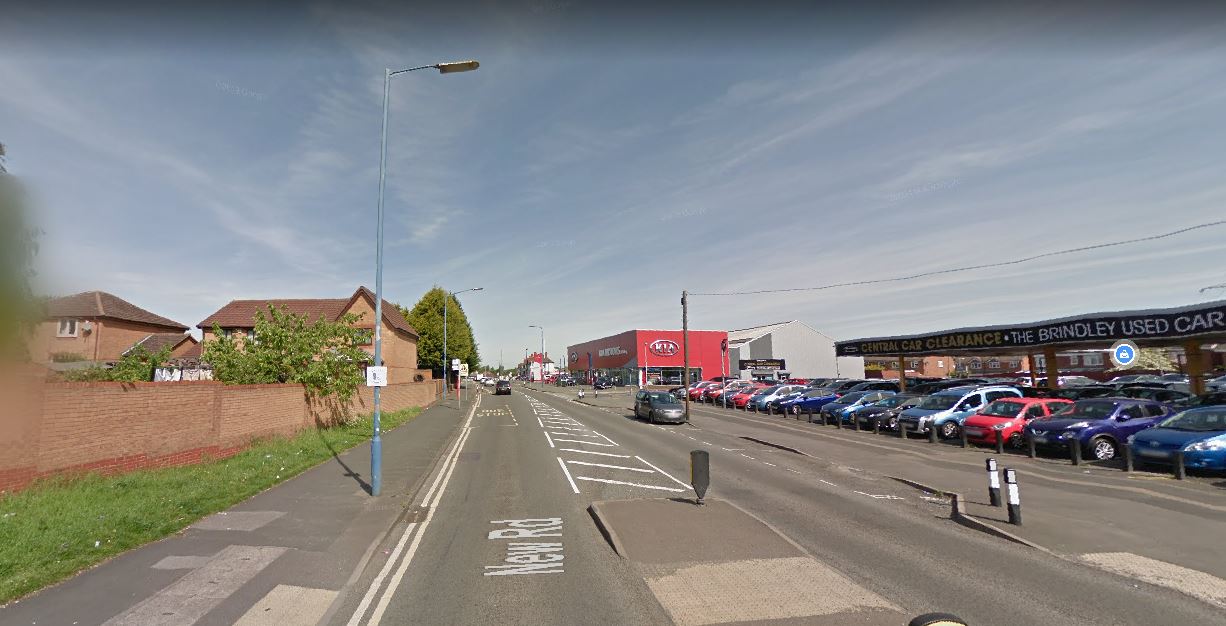 The "traumatic" attack happened in New Road at around 3.45pm.

Officers arrested a man on suspicion of being involved in the assault but he was later released with no further action.

Police say they understand how traumatic this was for the schoolgirl and have offered her specialist support.

A spokesperson for West Midlands Police said: "We’re investigating after an 11-year-old girl was sexually assaulted in New Road, Tipton, at around 3.45pm on Tuesday (30 March).

"The attacker fled and we’re continuing our enquiries to identify him.

"A man was arrested on suspicion of being involved in the assault but following further investigations he is not believed to be responsible. He has since been released with no further action.

"We understand how traumatic this was for the schoolgirl and have offered her specialist support."

Anyone with information is asked to contact police via Live Chat, or by calling 101 quoting 20SW/90889G/21. 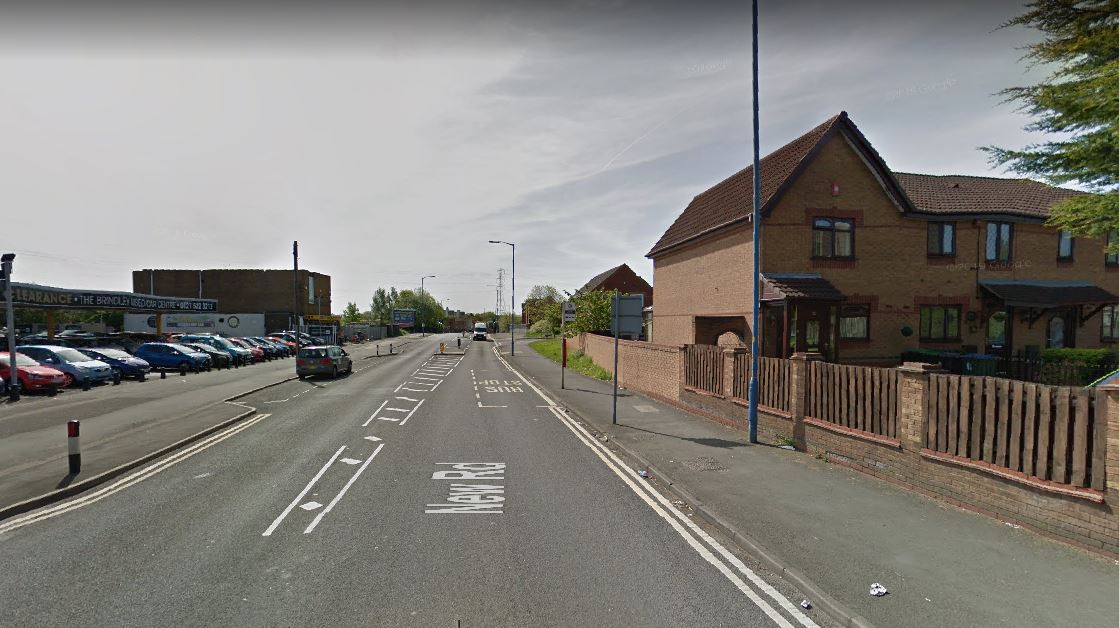 Russian billionaire showers conference in $20,000 in one dollar bills