Home » World News » Schoolgirl, 15, ‘stabs brother, 3, to death as he slept then scrawls message on wall in his blood to her mum’ – The Sun

A SCHOOLGIRL who allegedly stabbed her brother to death is said to have scrawled a message to her mum using his blood on the wall.

The 15-year-old, who is only identified by her first name Oliwia, was charged with murder for allegedly stabbing her three-year-old half brother Niko 28 times as he slept. 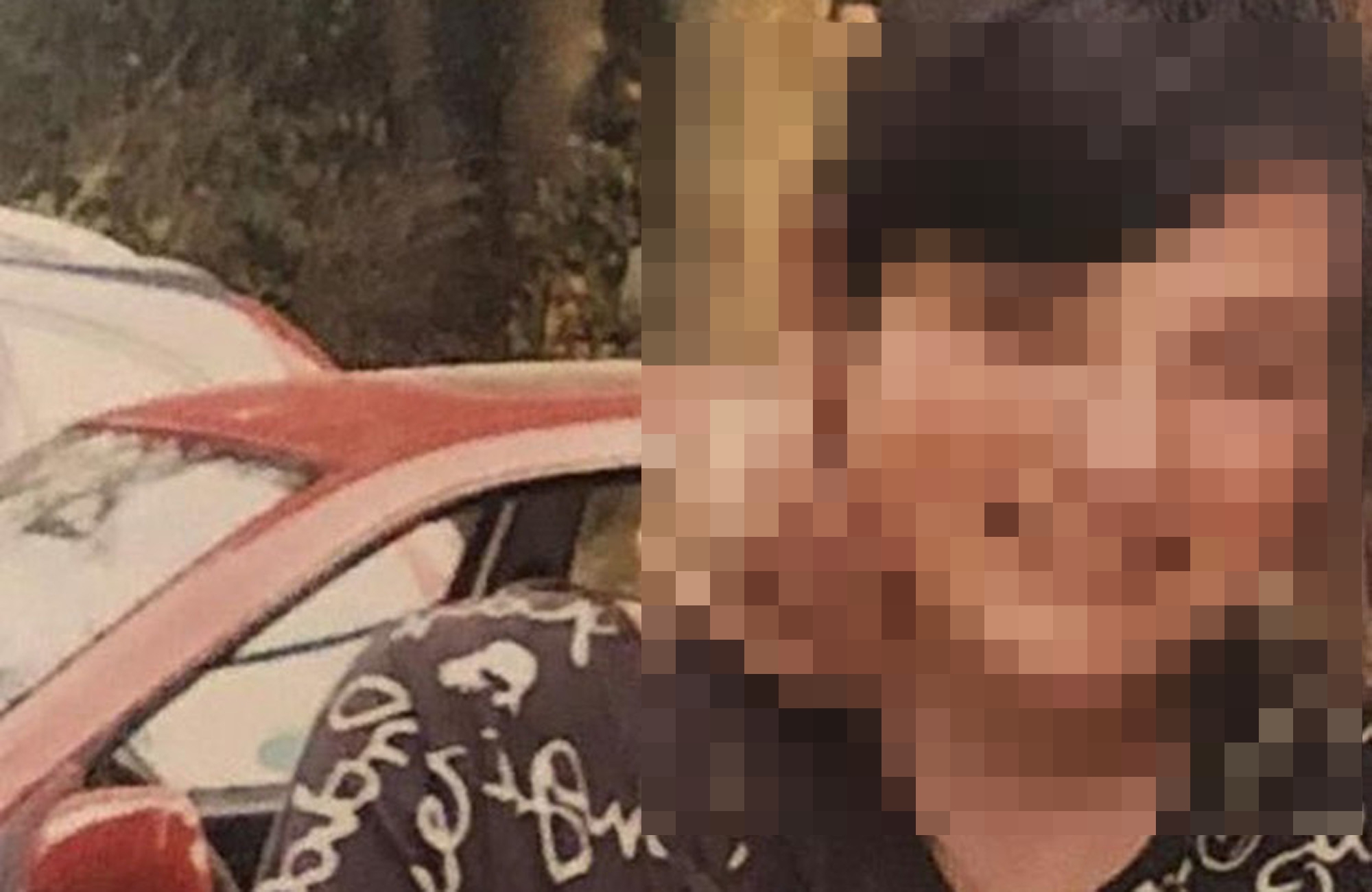 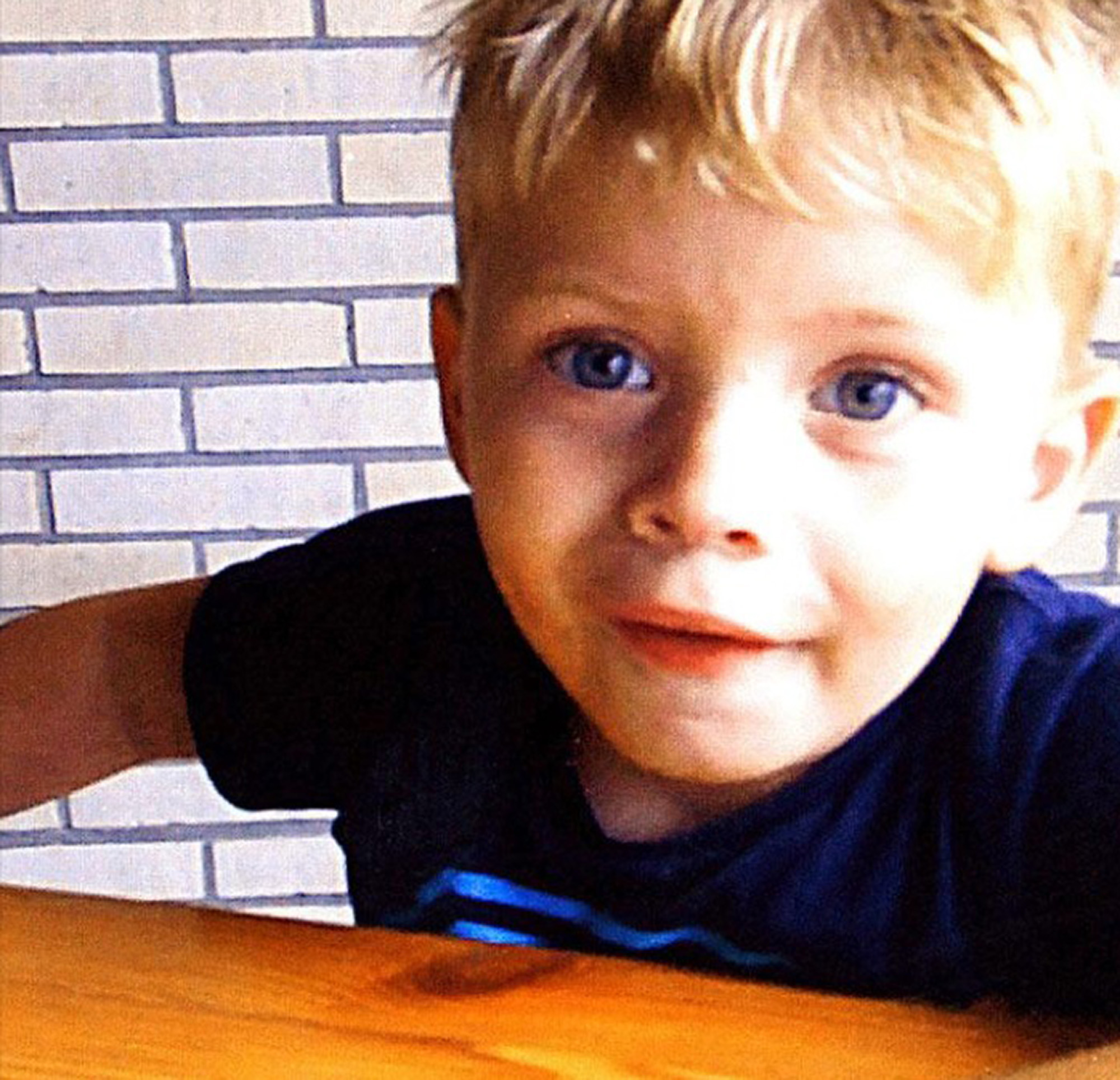 Police confirmed the teen wrote a message on the wall to her mum using the boy's blood afterwards – but cops have refused to say what was written.

The teen was alone at home in Detmold, Germany, when her mum asked her to look after Niko.

But when mum Agnieszka, 46, arrived home, Niko was dead and Oliwia had disappeared.

The attack is said to have been so violent it left bloodstains in the house where the two children lived with their mum.

Oliwia was later found some 10km from the scene.

An officer arrested her and said she showed no sign of resistance, appearing calm.

The ex-boyfriend of Oliwia's mum, identified as Dimitri, said: "Agnieszka and I had separated three months before – Oliwia was jealous of the little one and felt left out."

According to local reports, Agnieszka was put in psychiatric care after the attack but had to go back to work when she ran out of money.

The family moved to Germany in 2013, having originally come from the city of Lodz, Poland.

Agnieszka is still said to be living in the flat where Niko was killed.

One of her friends reportedly said Oliwia had written to Agnieszka after the attack.

The friend said: "It is a short letter, in which Oliwia writes that she feels terrible about what happened and asks her mother if she wants to visit her in order to speak about everything."

It is reported that Oliwia has not denied killing her brother and faces a maximum of 10 years in prison.

German prosecutors said the trial is likely to take place in mid-April, behind closed doors because of Oliwia's age.

What is the NHS Immigration Health Surcharge and how much is it increasing by? – The Sun

Smirking speedboat scumbag Jack Shepherd must be swiftly extradited from Georgia — how has he evaded justice?

Conman, 39, posed as fireman and lied about to vasectomy to get woman, 41, pregnant and fleece her for £100k – The Sun