ANYONE scooping tomorrow's biggest-ever Lottery jackpot will be richer than Adele.

The singer’s fortune is £140million, well short of the record £184million EuroMillions pot up for grabs. 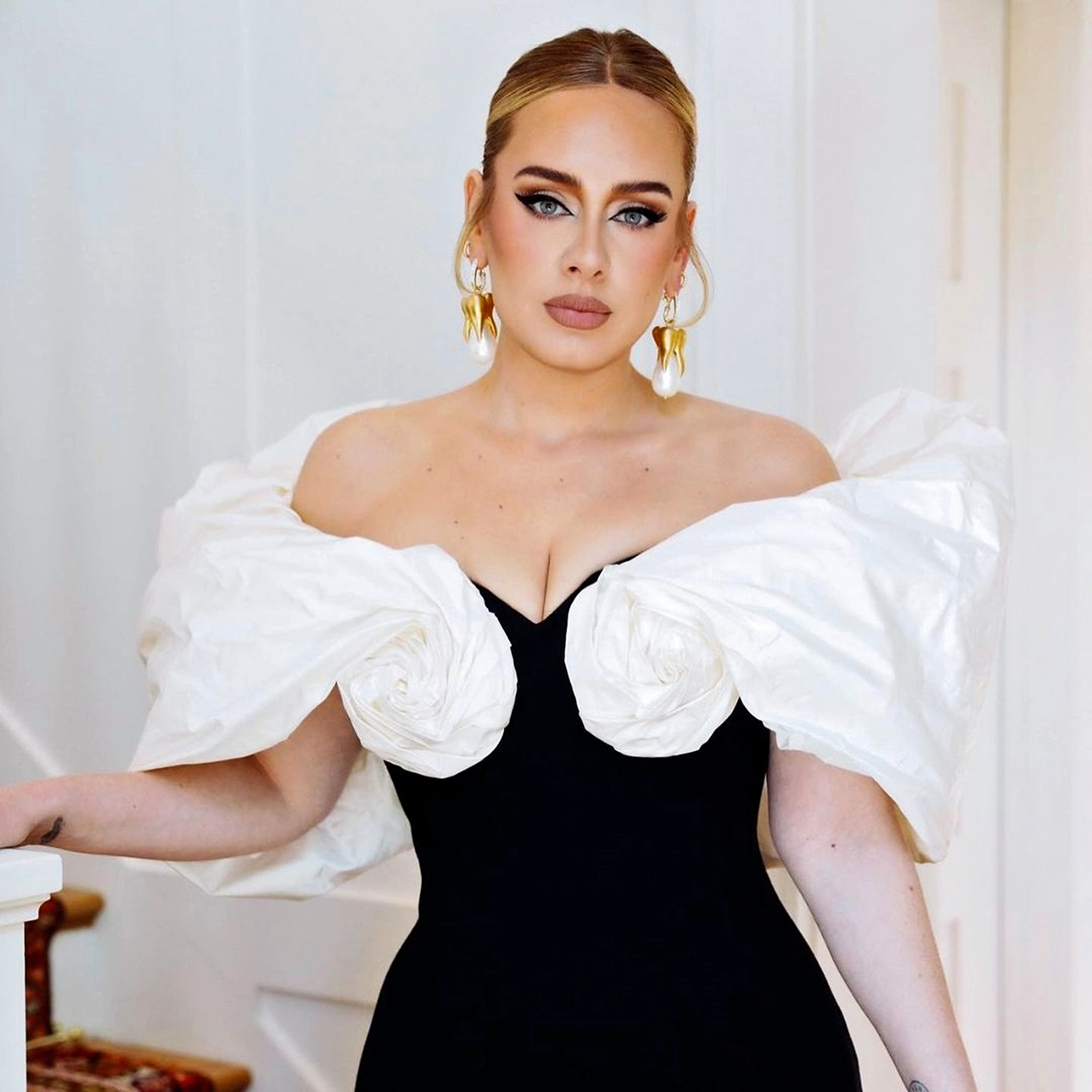 A lucky winner would be in the same league as Scottish DJ Calvin Harris at £180million and pop star Robbie Williams worth £185million.

The jackpot, which has rolled over nine times, is enough to buy an eight-bed £110million super yacht.

And there would still be plenty left over for a private Bahamas island with 20-bed house and landing strip — which is being auctioned by Sotheby’s for £44million.

The EuroMillions UK record is £170million, won by an anonymous player in October 2019.

Nobody picked the winning numbers for Friday’s £172million.

The maximum the jackpot can reach before being split among winners is 250million euros — a whopping £212million.

Camelot’s Andy Carter said yesterday: “If one winner banks the lot, they would instantly become the UK’s biggest ever winner.”

Meanwhile, a £1million jackpot will go to good causes unless it is claimed by October 27.