A large-scale search has resumed in Victoria’s High Country on Sunday after a man went missing at Dinner Plain.

Christos, aged 70, was last seen at 2.45pm on Friday on Big Muster Drive, Dinner Plain when he went for a walk to look for emus who had been reported in the area. 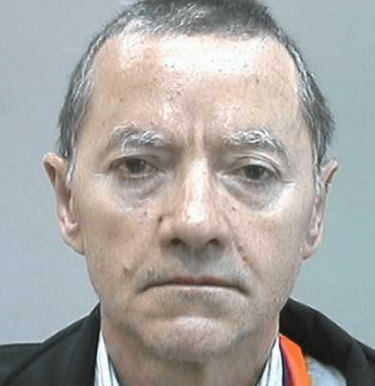 Victoria Police are searching for Christos, a 70-year-old who went missing at Dinner Plain on Friday while looking for emus. Credit:Victoria Police

Police have been looking for the man since he went missing, and recommenced a large search on Sunday with members of the mounted branch, search and rescue, air wing, and local members, as well as people from Ambulance Victoria, Parks Victoria, the State Emergency Service, and local volunteers.

Dinner Plain is a small town 13 kilometres from Mount Hotham Alpine Resort and a little under four hours drive from Melbourne.

Victoria Police said anyone with information about the whereabouts of Christos should call 000 or Wangaratta Police Station on (03) 5723 0888.