Rioters in Seattle busted out windows of a pot shop and scrawled “gentrifier” on it outside, according to a report.

A group of 150 people gathered late Wednesday at Cal Anderson Park before busting out windows and starting a pair of fires on Capitol Hill, including one inside a business that firefighters later extinguished, police told the Seattle Times.

At another nearby business, Uncle Ike’s, which bills itself as Seattle’s “favorite pot shop,” protesters wrote the word “gentrifier” on the front of the building, which also had some of its windows smashed, video shows.

The protesters then took aim at another storefront, breaking into Rove Vintage, where they stole merchandise before setting those items on fire in the middle of a street, the newspaper reports, citing police and video footage.

Rove Vintage, meanwhile, is owned by the wife of one of the Seattle cops who fatally shot a pregnant black woman three years ago, according to city and state business records cited by the newspaper. 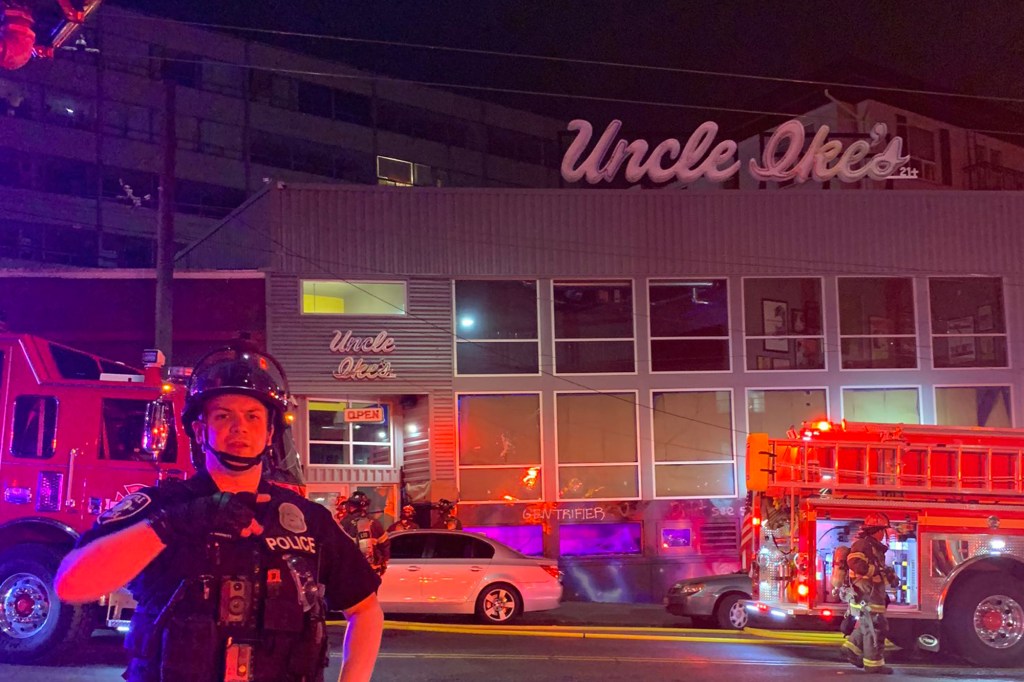 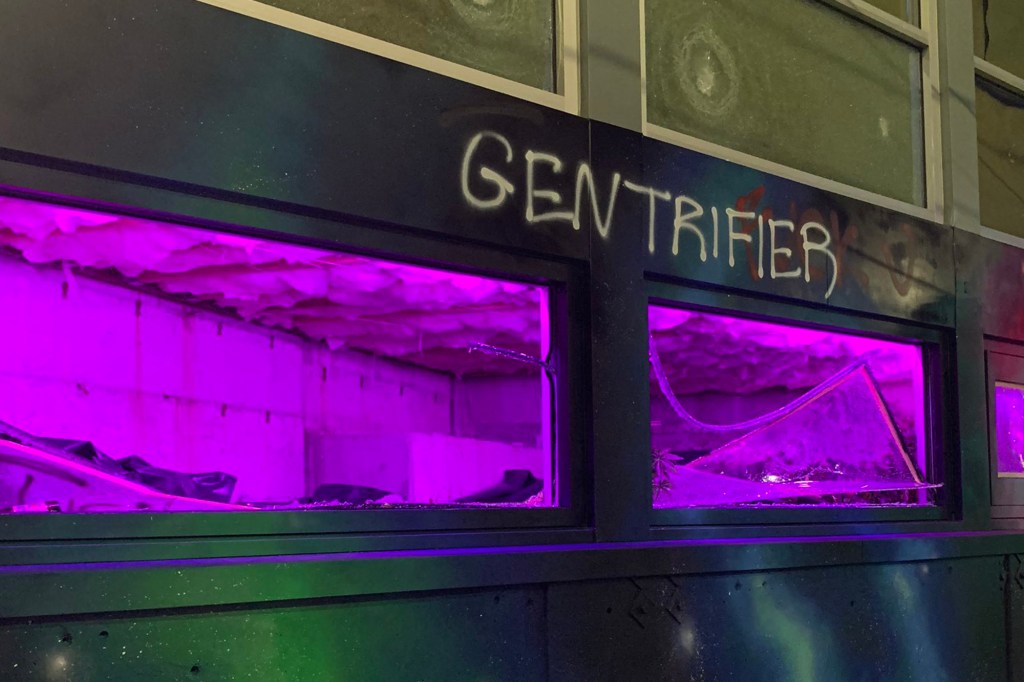 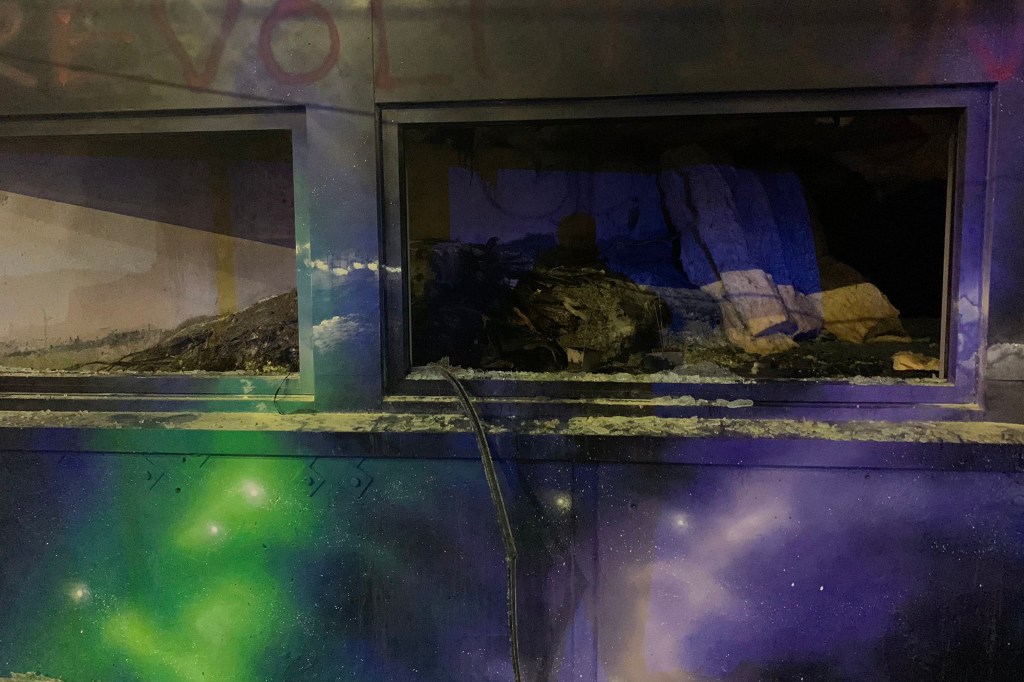 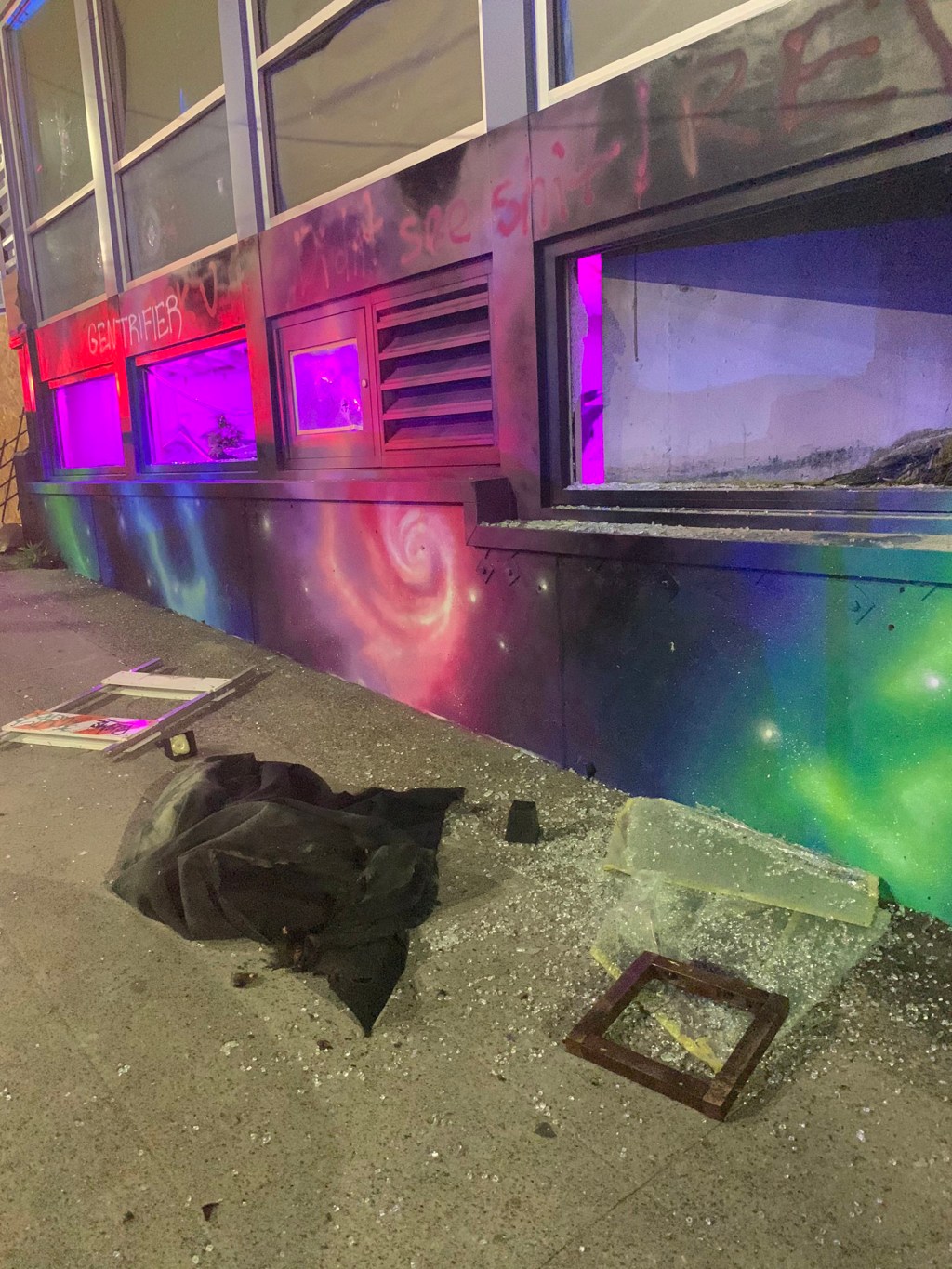 What is Donald Trump Jr’s net worth and who is his ex-wife Vanessa? – The Sun