A SECOND wave of the coronavirus "won't be as bad as the first" due to new treatments and local lockdowns, experts have claimed.

Officials claim that while cases are on the rise in the UK, the curve will be flatter compared to the start and the peak of the pandemic in March and April. 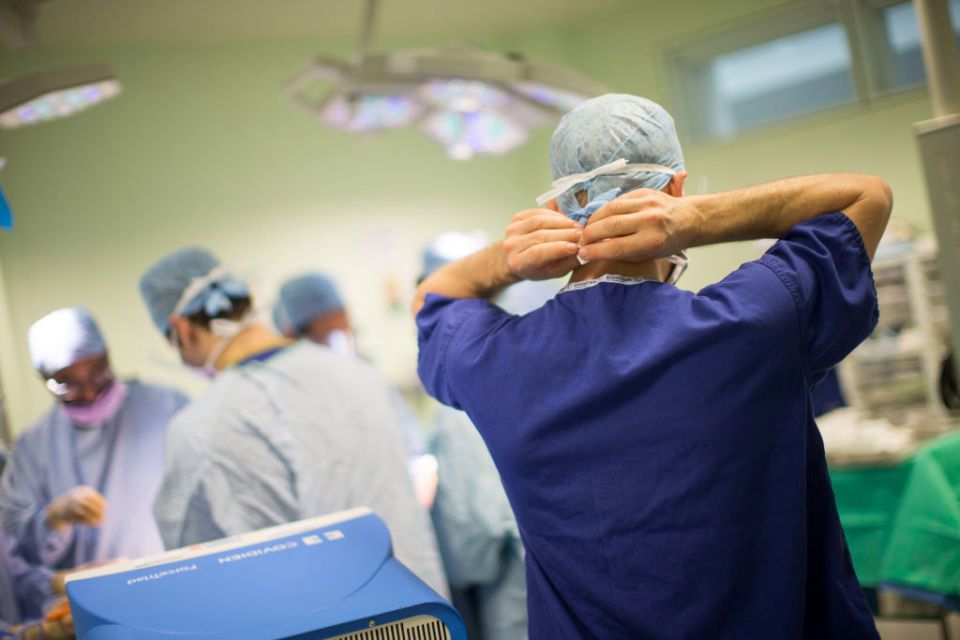 It comes after the Office for National Statistics yesterday revealed that influenza and pneumonia is still killing ten times more people in England than Covid-19.

The latest data from the ONS revealed that deaths from coronavirus fell below 100 for the first time since March.

The Daily Mail reported that government officials believe that social distancing, combined with local lockdowns, will see a reduction in both deaths and case numbers.

Areas such as Newcastle, Leeds and Merseyside have all been added to the government's watch list as cases climb – but the experts said that rising infection rates are "normal".

Belgium scientist Jean-Luc Gala said people should "no longer worry" about the virus and should just look at measures to curb the spread.

Speaking to La Dernière Heure he said: "The virus circulating in a category that does not suffer from it, young people will at worst have small symptoms, at best nothing at all."

He added that those who are only hit by mild symptoms would help achieve wider immunity in communities.

But experts have concerns that the flu combined with Covid could add further pressure to an already struggling NHS.

The government has previously shown concern over developing flu rates in the UK.

Early this year the government said it would provide 30 million free flu jabs to people in the UK in order to stop a second wave of the virus.

The Government is aiming to double its winter flu vaccination programme in England with free shots for those aged 50 and over as well as 11-year-olds.

Officials believe that messages around hand hygiene and the use of masks will also help to suppress flu infections. 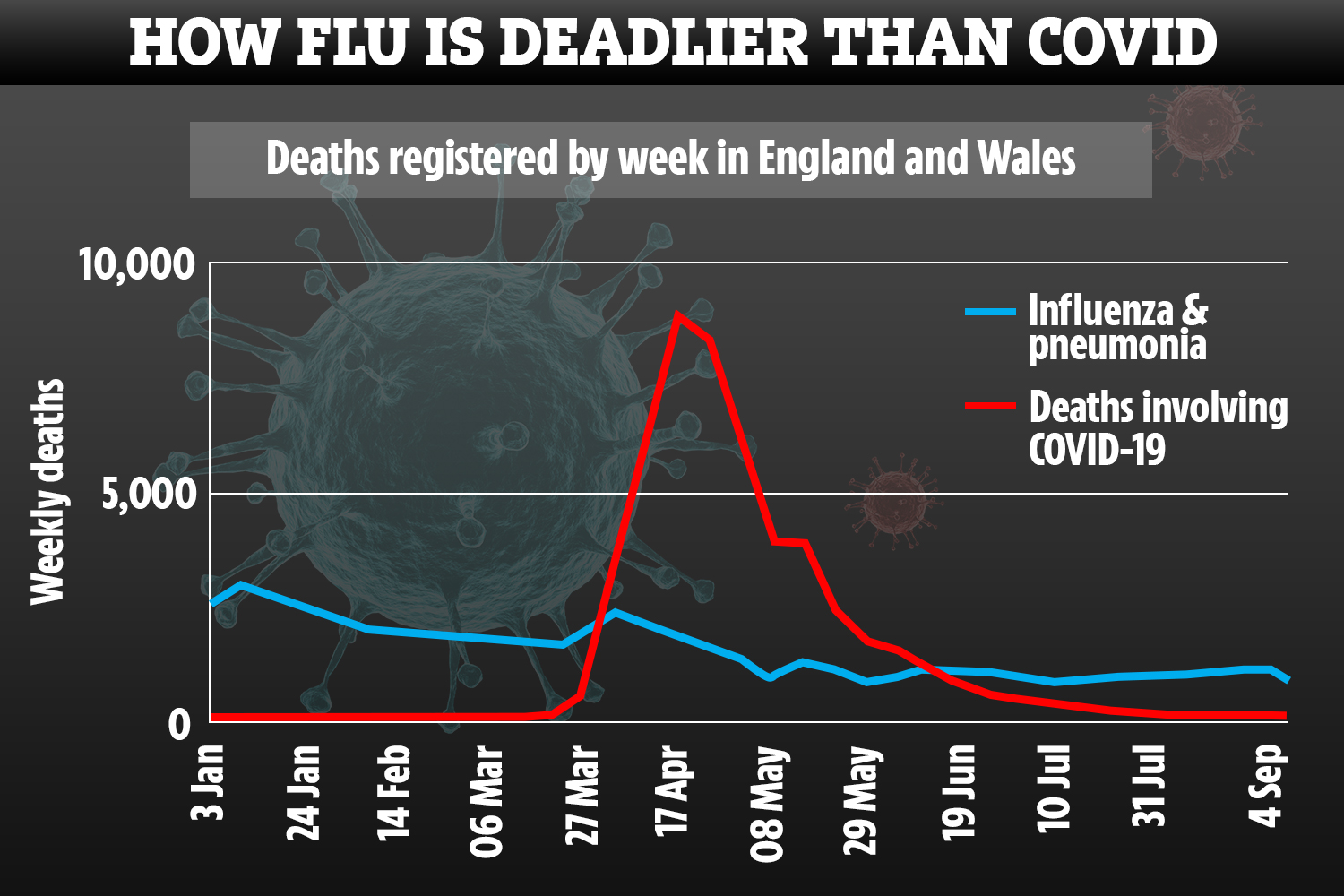 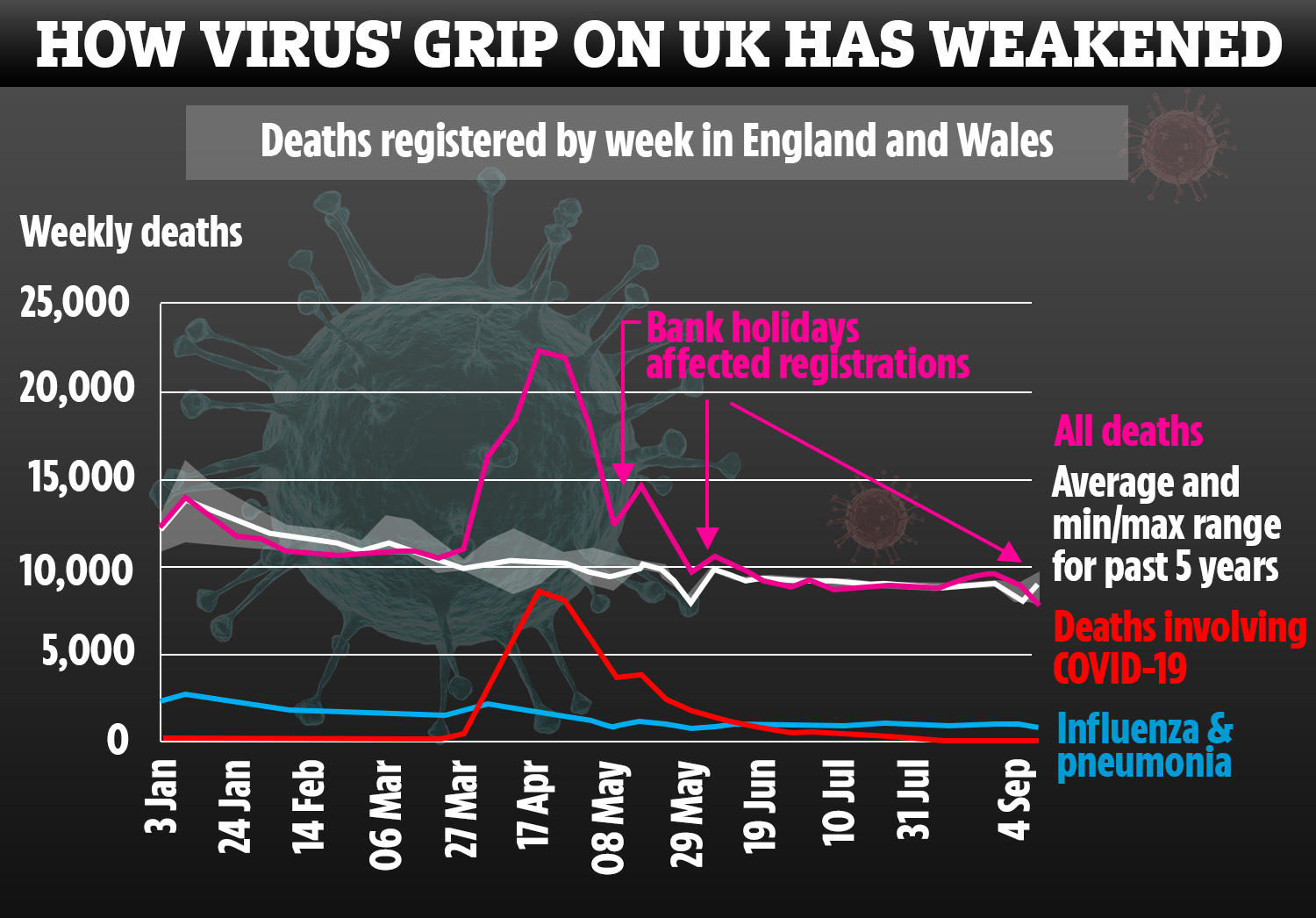 A deeper knowledge and understanding of Covid-19 could keep the curve flat, as more treatments continue to be rolled out – such as dexamethsone.

They found it cut the risk of death by 35 per cent for patients on ventilators, and for those on oxygen support, it reduced mortality by 20 per cent.

Experts say that if the cheap drug had been available at the start of the pandemic, up to 5,000 Brit lives would have been saved.

The health secretary Matt Hancock had previously put a rise in cases of the coronavirus down to the "affluent young" and claimed that younger generations were not practising social distancing.

Despite this, data from the Department of Health shows that while case numbers are climbing in people aged 17-21, infection rates for those in their 50s and 60s are as high as they were for people in their 20s several weeks ago.

Yesterday it was reported that another 3,105 people tested positive for coronavirus as cases in the UK continue to rise – and Brits struggle to get hold of tests.

Of that number, 14 people died in hospital in England.

Patients were aged between 62 and 94, and all had known underlying health conditions. 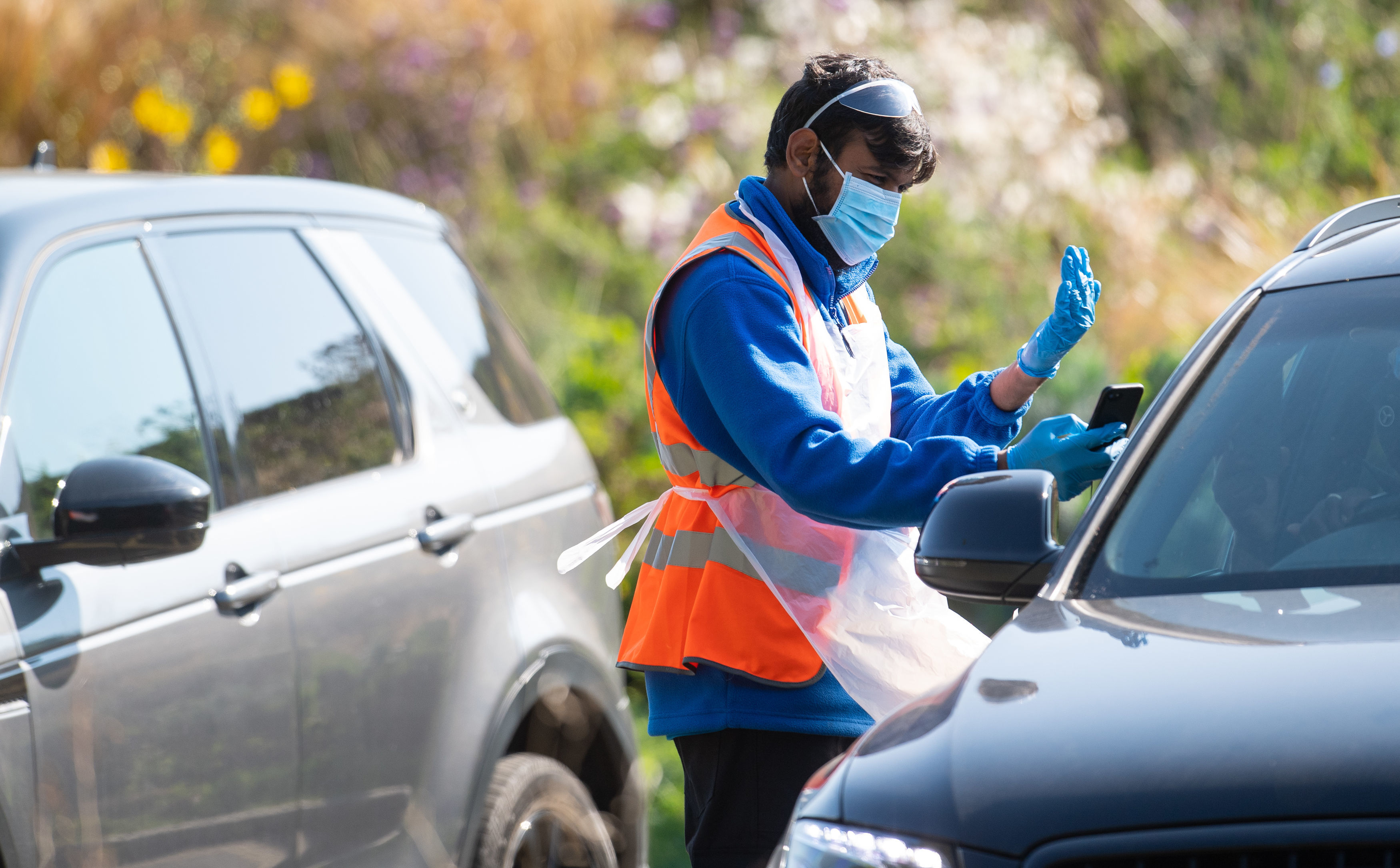 The World Health Organisation has now said that the outlook is "now worse than any science fiction".

Dr David Nabarro yesterday told MPs that the situation was "out of control".

Appearing before the Foreign Affairs Committee he said: "It's a terrible situation… a health issue has got so out of control it's knocking the world into not just a recession but a huge economic contraction, which would probably double the number of poor people, double the number of malnourished [and] lead to hundreds of millions of small businesses going bankrupt."

Dr Nabarro's comments on the situation come as Brits across the country struggle to get tests.

The Health Secretary said Covid tests would be prioritised for people with acute clinical needs and those in social care, following a nationwide test shortage.

Yesterday, no tests were available in 46 out of 48 of the nation’s worst hotspots as the fiasco spiralled.

Sites in Southend, Bury, Birmingham and Manchester were overwhelmed with families desperately trying to get tests to allow them to get back to work or school.

A backlog of 240,000 tests has now built up, which will not be cleared until autumn or beyond — when millions of people will be at risk of cold and flu symptoms similar to coronavirus.

As a result, Matt Hancock has been forced to restrict testing to hospital patients, care home residents and key workers, saying: “I don’t shirk from decisions about prioritisation.

“They are not always comfortable, but they are important.

“We’ll set out an updated prioritisation and I do not rule out further steps to make sure our tests are used according to those priorities.”

The breakdown in the system has left thousands, including doctors, nurses, care home residents and teachers all unable to get checked for the killer virus.

BBC accused of ‘inept and slow’ handling of sex-assault allegations

Coronavirus – how safe are gyms, swimming pools, trains, and tubes? – The Sun