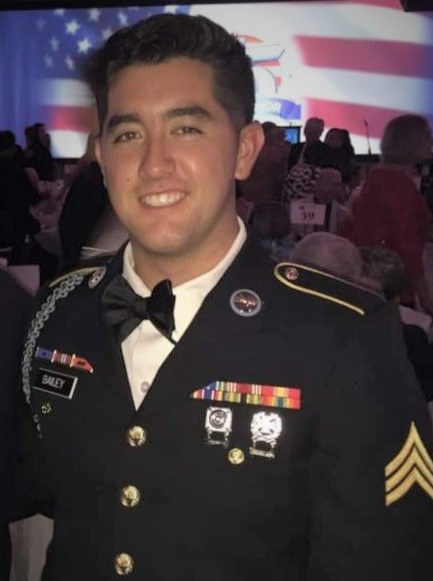 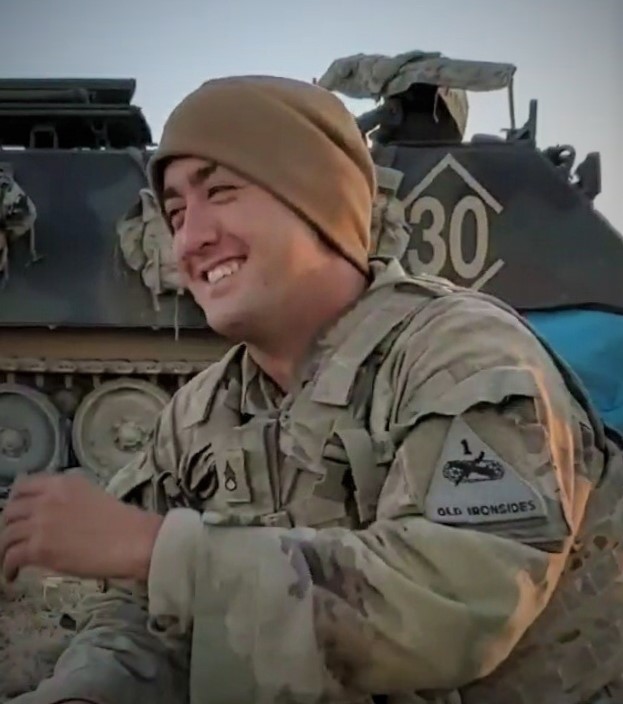 Bailey was a non-commissioned officer was assigned to the 1st Armored Division in an on-post residence on Fort Bliss at the time of his death.

He first joined the army in January 2013, before arriving in Fort Bliss in March 2019.

"We are deeply saddened about the loss of such a bright and talented NCO," said Capt. Kristopher Italiano, Headquarters Company Commander, 4th Battalion, 70th Armored Regiment.

"Staff Sgt. Bailey was above all else, a genuine and incredibly caring person. He was a member of our Family. 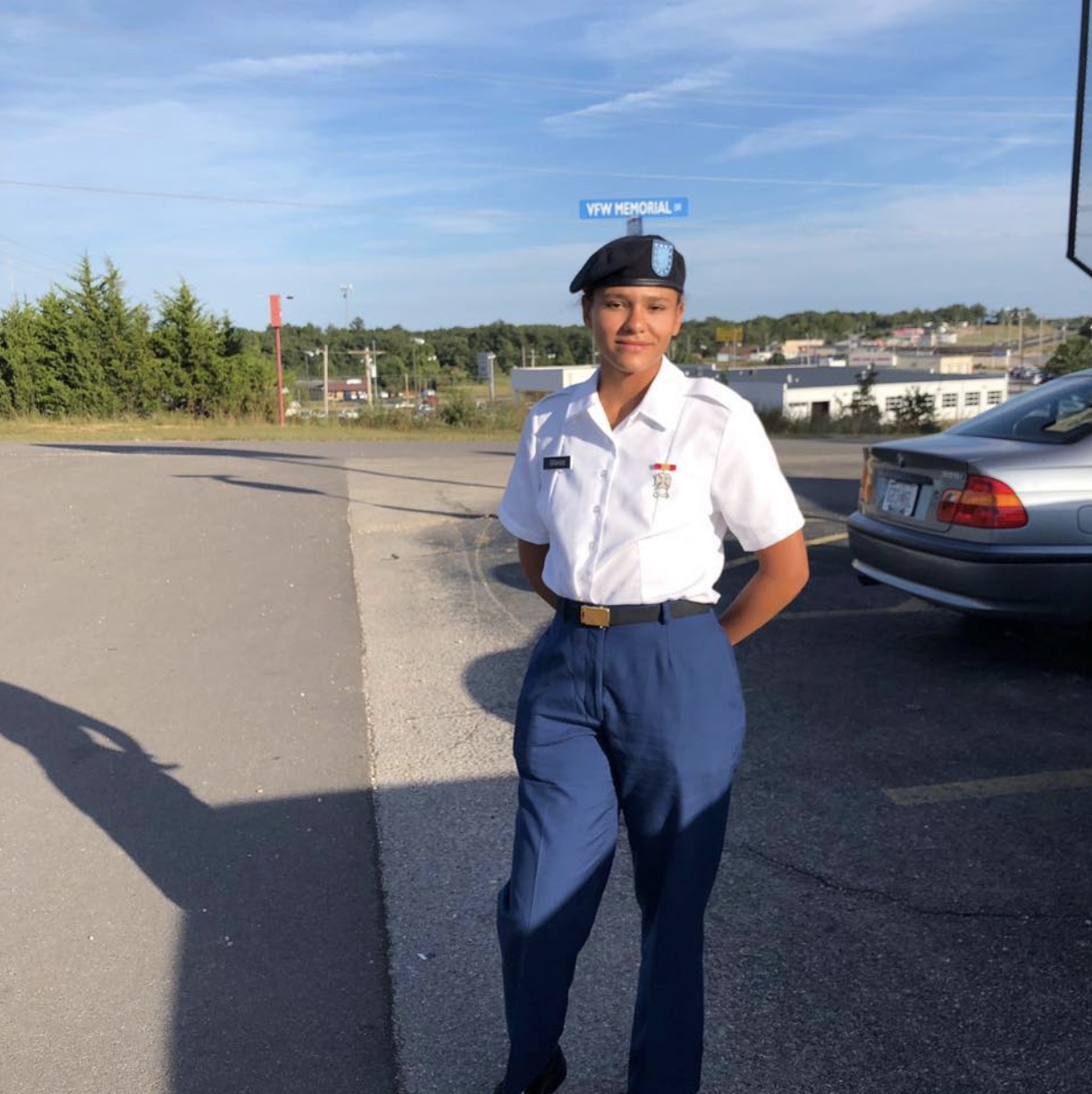 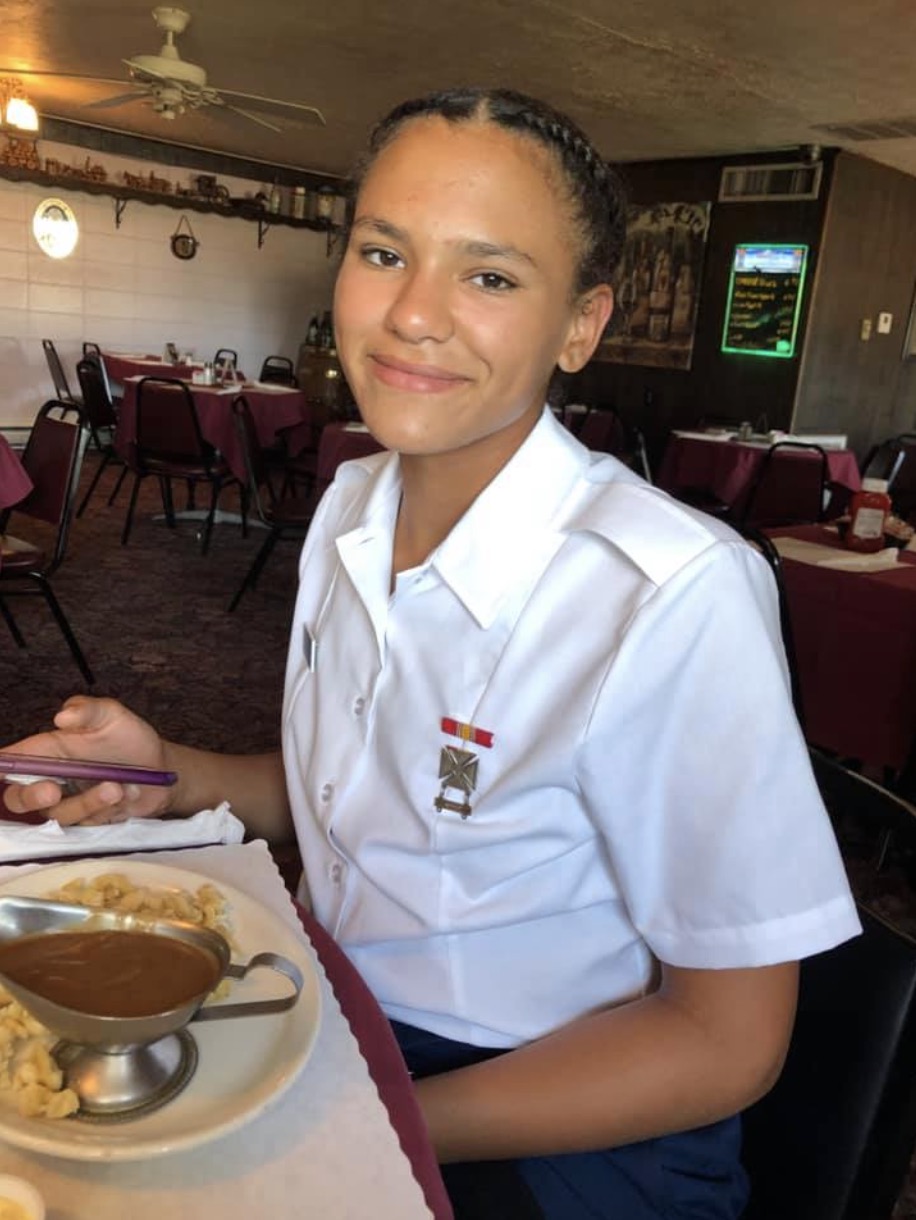 "His kindness and compassion toward his fellow Soldiers extended well beyond the scope of his daily duties as a mortar platoon sergeant."

His death comes just weeks after Asia Graham, 19, was found dead at the base in December 2020.

Her family claimed that Graham was sexually assaulted by another soldier in December 2019 when she was stationed at the base in Texas.

Before her death, she alleged that fellow soldier Pfc Christian Alvarado, 21, sexually assaulted her. 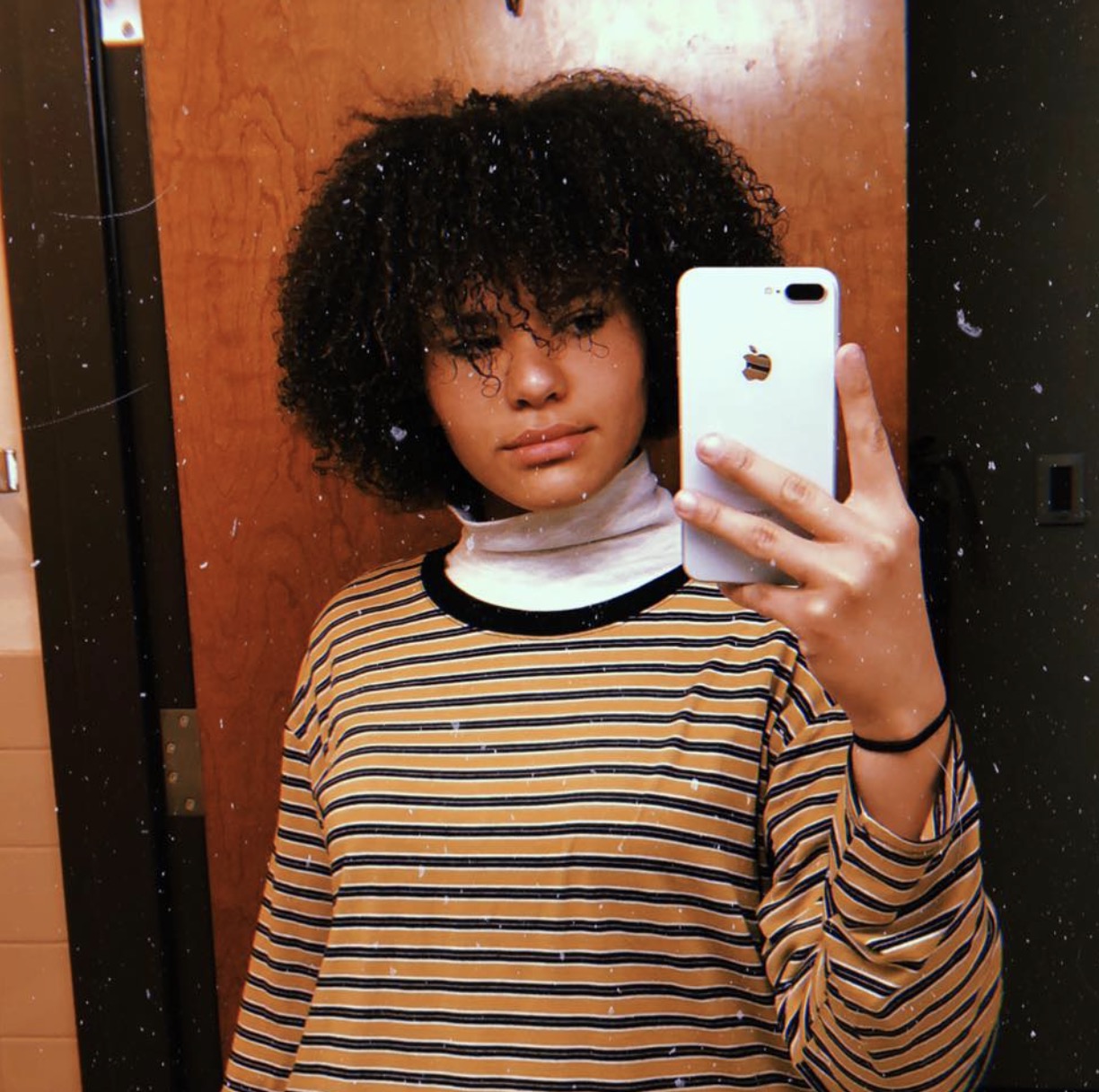 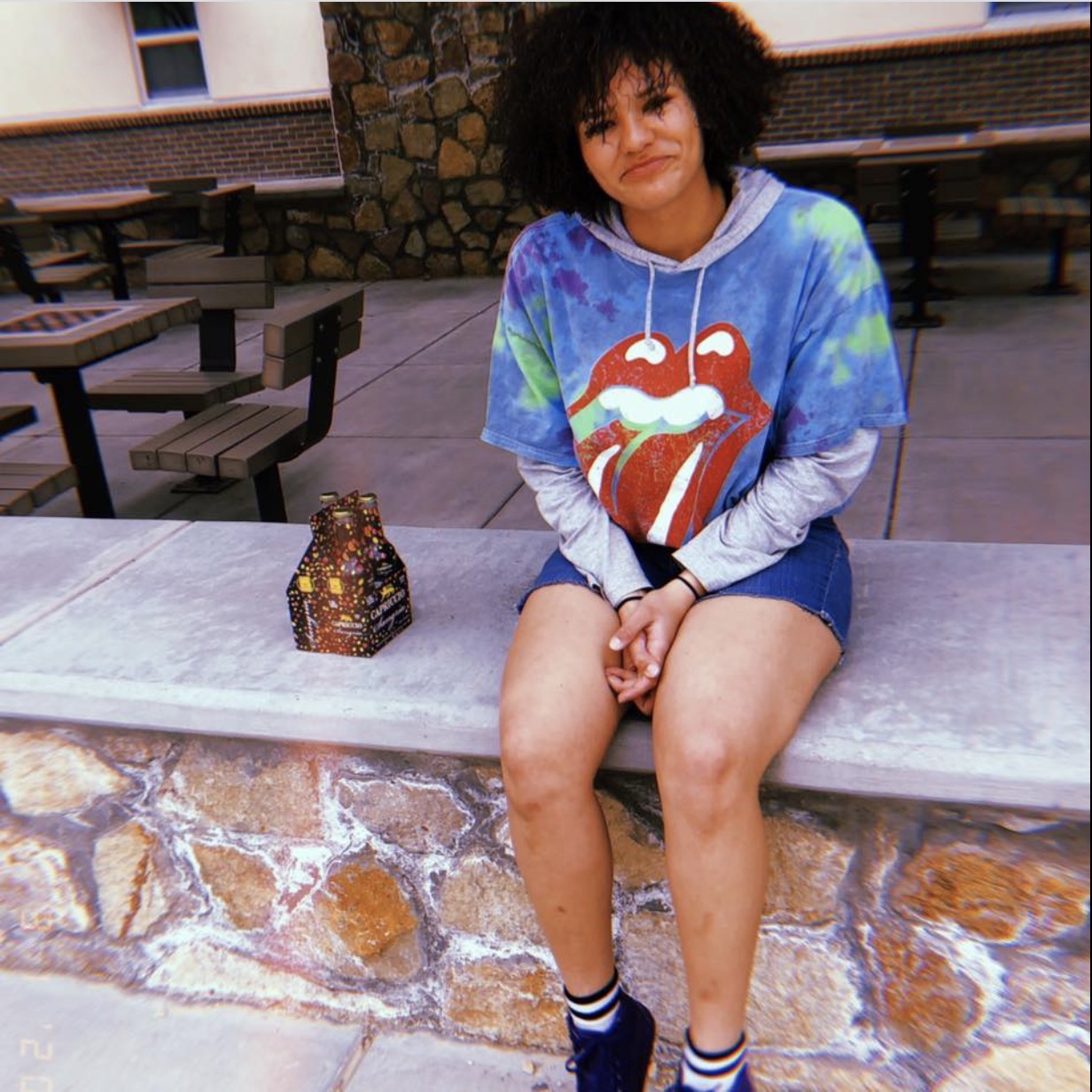 He has since been charged with sexual assault, aggravated assault and lying during an official statement.

Her family claimed that the Army soldier reported what had happened, but her mother said that leadership failed to help.

However, Graham reportedly told her family that she felt better in December 2020, saying that she wanted to get justice in her case.

"She was ready to fight," her oldest brother Andrew Koenigsfeld told a local NBC affiliate. "Then that got taken away."

Her family were apparently told by the Army that foul play isn't expected in her death, but they are still awaiting the autopsy and toxicology results.

"She wasn't supposed to go. It wasn't her time," her mother Nicole Graham told the outlet. "I don't understand why it was supposed to be her time."

Pastor, 40, left fighting for life with coronavirus says bug ‘wants to kill you’ as he begs the public to stay at home – The Sun