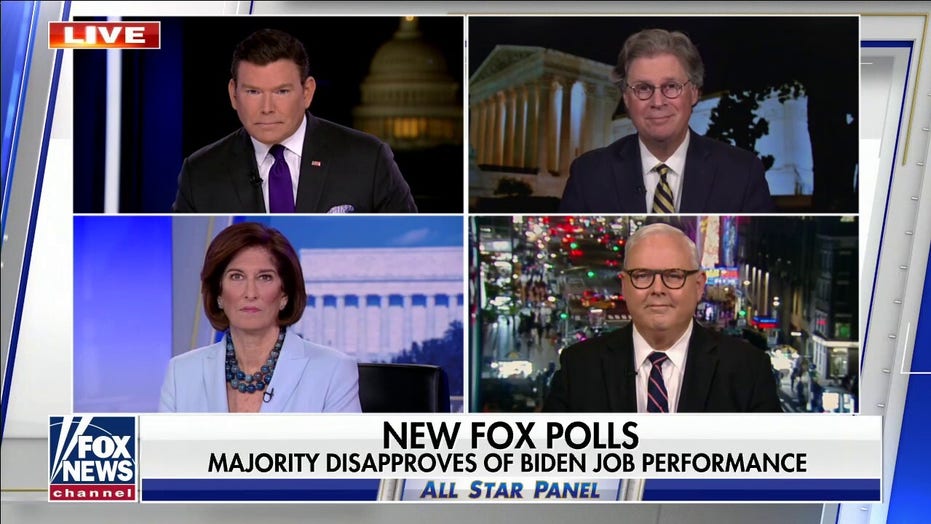 ‘China is going to be a huge problem for a long time’: Liasson

Tennis pros and politicians are demanding action against China as doubts continue to grow over the safety and well-being of missing world-class doubles champion Peng Shuai. Stars Naomi Osaka, Serena Williams, and Chris Evert are among those speaking out. The hashtag #whereispengshuai trended on Twitter this week.

Peng, 35, wrote a post on Weibo, a Chinese social media platform, alleging sexual abuse she suffered at the hands of China’s former vice-premier Zhang Gaoli. Peng claimed Zhang, 75, forced her to have sex despite repeated refusals following a round of tennis three years ago.

The post was quickly deleted and Peng has since disappeared from social media and public view. Tennis players and officials, led by Women’s Tennis Association CEO Steve Simon, are demanding a full investigation into Peng’s claims as well as assurances of her safety and wellbeing. 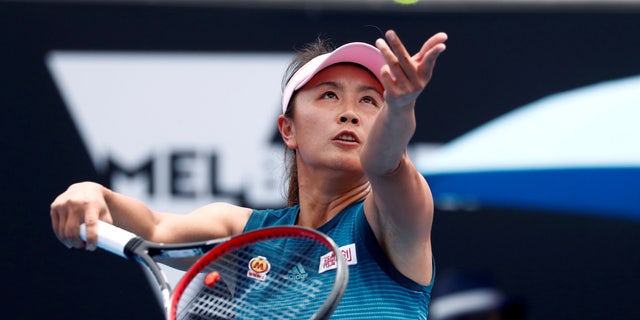 FILE PHOTO: A file photo of China’s Peng Shuai serving during a match at the Australian Open on January 15, 2019. REUTERS/Edgar Su/File Photo/File Photo

China’s state-owned TV outlet CGTN last week posted an email it claimed Peng sent to Simon, but he said the email only further raises concerns and doubts about Peng’s safety. He noted that the statement did not echo the same tone and sentiments of her original post about the allegations.

Simon escalated the matter and threatened to pull tournaments from the country if China does not provide an appropriate response.

In response, CGTN on Friday released photos that Peng supposedly posted on her WeChat moments. The undated photos show Peng with a black cat in front of a giant collection of stuffed animals, but those photos – which have not been verified – have not eased concerns.

“Unless and until Peng Shuai herself appears and is clearly speaking freely, any other communications should be treated with skepticism, especially when they are coming from Chinese state media,” Sophie Richardson, the China director at Human Rights Watch, told Forbes.

Patrick McEnroe, a retired U.S. player and host of the Holding Court podcast, applauded Simon for taking a “pretty big stand” on the matter and threatening to pull tournaments over the matter.

“I believe the ATP should come out alongside and show their solidarity with the women’s tour and say: if we don’t get the answers and guarantee of her security and so on, we’re out too,” McEnroe said during an interview with Fox News. 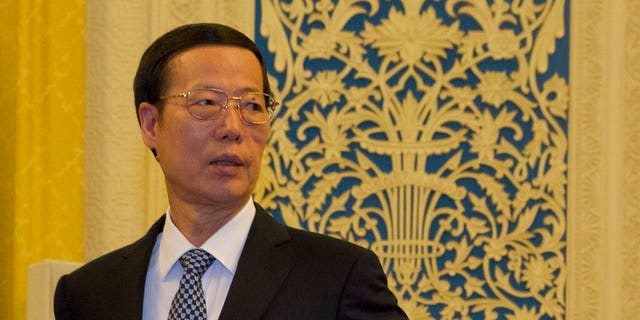 FILE – Then Chinese Vice Premier Zhang Gaoli is seen during a meeting at the Great Hall of the People in Beijing, China, Wednesday, March 16, 2016. Chinese authorities have squelched virtually all online discussion of sexual assault accusations apparently made by a Chinese professional tennis star against the former top government official, showing how sensitive the ruling Communist Party is to such charges. (AP Photo/Ng Han Guan, File)

McEnroe noted that around 11 to 12 tournaments regularly occur in China. All current tournaments have moved out of the country due to COVID-19 concerns, but that doesn’t necessarily speed up the process of removing tournaments should the organizations decide to follow through on Simon’s threat.

Sports and media are grappling with the profound effects China’s communist rule may have on them wherever they operate. In contrast to the WTA’s clear stand, the NBA had a public row with China over Hong Kong and free speech, attracting widespread criticism. The Olympics remain under threat over China’s lack of response to Peng’s situation, but no one has fully committed to pulling back Olympic support and participation from the games in Beijing next year. Disney, Nike, and other major international companies have also sparked criticism for their relationships with China’s government.

Removing the tennis tournaments from China would provide a significant economic blow to any sport, but McEnroe highlighted how tennis has had to cope with “the reality” of less lucrative tournaments during the pandemic, which he said proves tennis can cope with the changes. 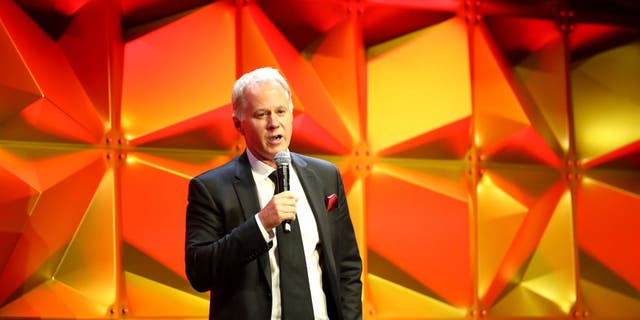 “I feel proud to be part of the tennis community and, in my own small way, doing my part to speak out about it,” McEnroe said. “I feel this is the moment for us together and say ‘This isn’t right.’”

Republican senators also applauded Simon’s action as they demand President Biden respond in some way to China’s continued silence over the matter.

Sen. Ted Cruz, R-Texas, wrote a letter to Simon to express support for his demands and commitment to pull events from China if Beijing officials do not comply.

“Steve Simon and the @WTA are setting a far too rare example of standing up to the Chinese Communist Party’s brazen crimes and human rights abuses,” Cruz tweeted along with his letter. 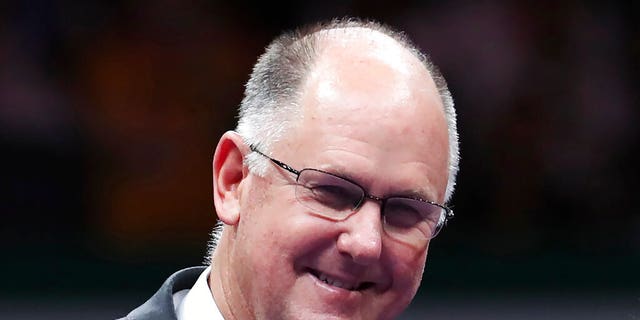 FILE – WTA Chief Executive Officer Steve Simon smiles during a retirement ceremony for Martina Hingis in Singapore on Oct. 29, 2017.  An email purportedly from a Chinese professional tennis player that a Chinese state media outlet posted on Twitter has increased concerns about her safety as the sport’s biggest stars and others abroad call for information about her well-being and whereabouts. Simon, the chairman and CEO of the Women’s Tennis Association, questioned the authenticity of the email intended for him, in which Grand Slam doubles champion Peng Shuai says she is safe and that the assault allegation is untrue. (AP Photo/Yong Teck Lim, File)

Biden recently told reporters he has considered a “diplomatic boycott” of the games due to a number of issues between the U.S. and China. In this case, the U.S. would not send an official government delegation to the Olympics, but athletes would still compete.

“In light of tennis star Peng Shuai’s disappearance, it has become increasingly apparent that the safety and security of Team USA athletes cannot be guaranteed at the 2022 Beijing Olympics,” Blackburn said. “The Communist Chinese Party’s unchecked power and zero accountability puts our elite American athletes in danger.”

“That is why I’m calling on the United States Olympic Committee to refrain from sending American athletes to the 2022 Olympics,” she continued. “President Biden should instead host the Freedom Games in the USA to allow athletes the opportunity they deserve to compete.”