AT least five missiles hit an Iraqi military base north of Baghdad currently housing US troops, it was reported tonight. 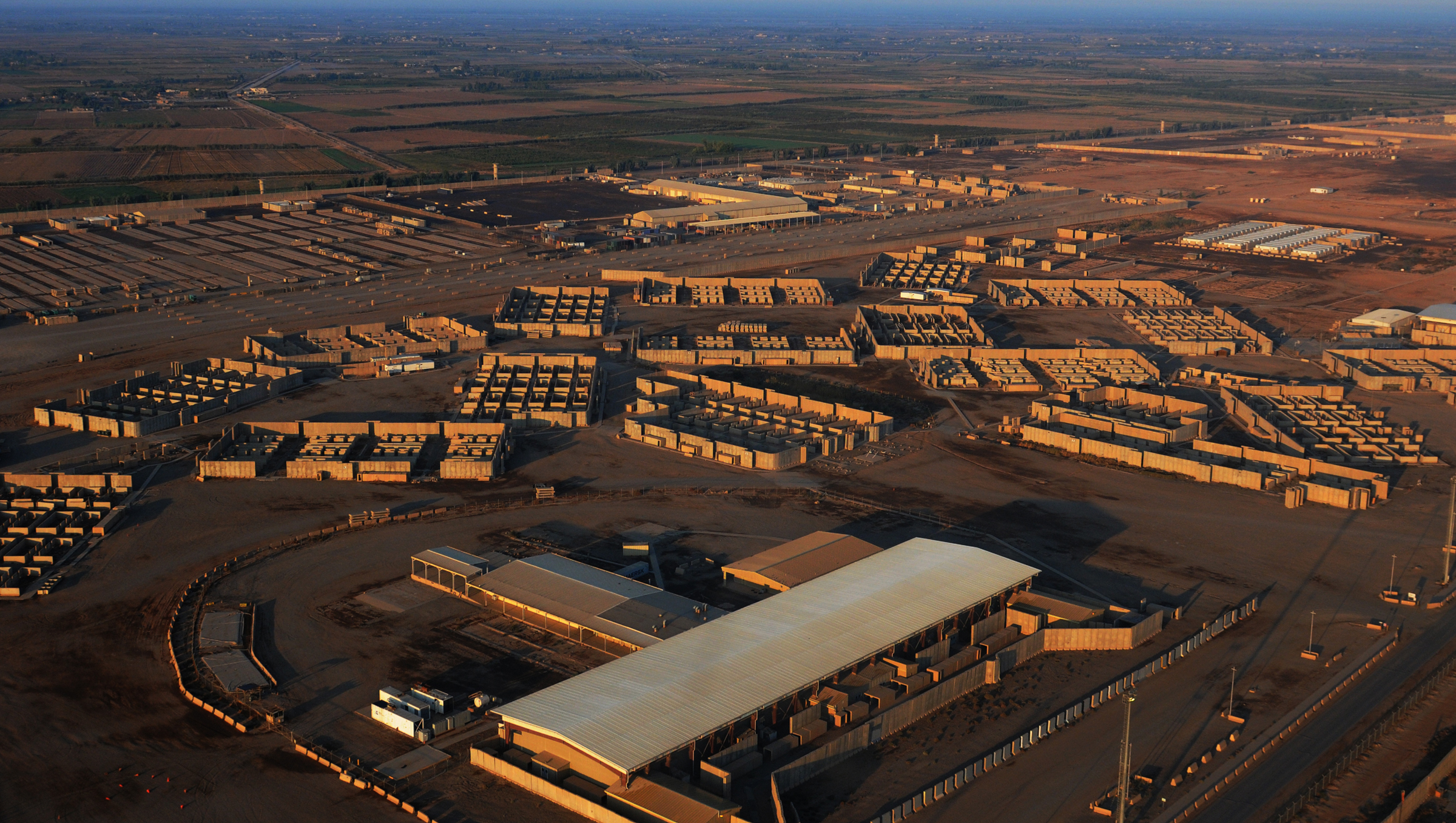 No group immediately claimed responsibility for the attack and there were no reports of any injuries.

However, armed groups that some Iraqi officials say are backed by Iran have claimed similar incidents in the past.

Earlier this month, a rocket attack on an Iraqi airbase hosting US and coalition forces killed one civilian contractor and injured nine others.

A volley of approximately 14 rockets was fired at the base in the region’s main city of Erbil late on March 1, just days after President Biden ordered his first airstrike in Syria. 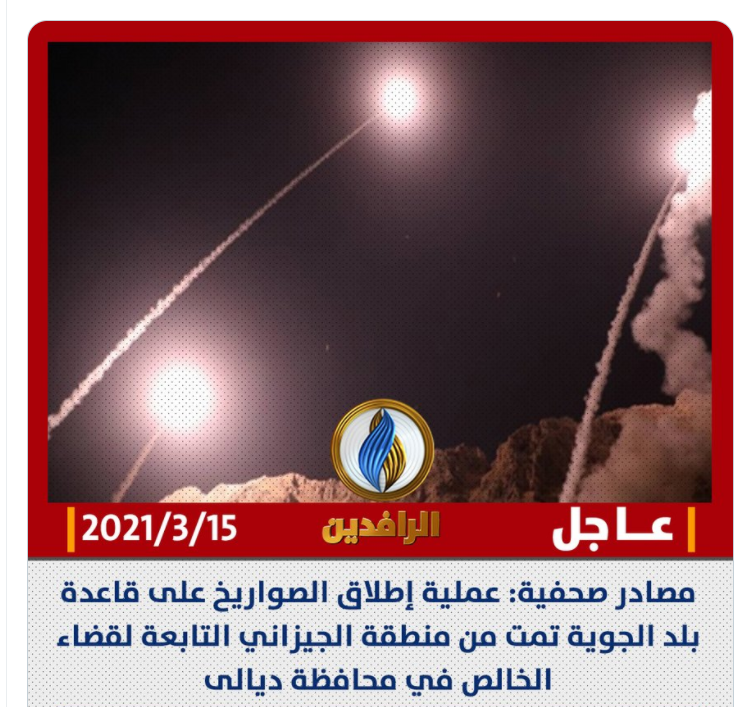 That attack on American forces in the country sparked fears of escalation in the first serious test of Joe Biden’s policy towards Iran.

Three “107mm rockets” landed inside the base while others fell on residential areas nearby, killing one person identified by a US coalition spokesperson as a foreign national, but not a US citizen, and injuring one US service member.

At least five Iraqi civilians were also injured, with one in a critical condition.

The President said the airstrike he ordered was a warning to Iran to “be careful" and not support militia groups that threaten Americans.

Murder of Rachele Tyburski by her mother, Janet Tybursk, highlighted on Twisted Sisters