The depraved sex attacker who assaulted a schoolgirl 50 years ago is her own brother, it can now be revealed.

Sick paedophile Andrew Herbert attacked Liz Roberts in the early 1970s when he was 16 and she was just eight.

Ms Roberts, a businesswoman now living in West Somerset, waived her right to anonymity and was upset when the judge banned the press from reporting the fact her abuser was her sibling.

A judge handed Herbert a two-year community order, an indefinite restraining order preventing him from contacting his victims and an 18-month curfew. He was ordered to pay both victims compensation, and must also report as a sex offender for five years.

In a statement after the ruling, Ms Roberts declared: ‘This is a victory for common sense and survivors.’ 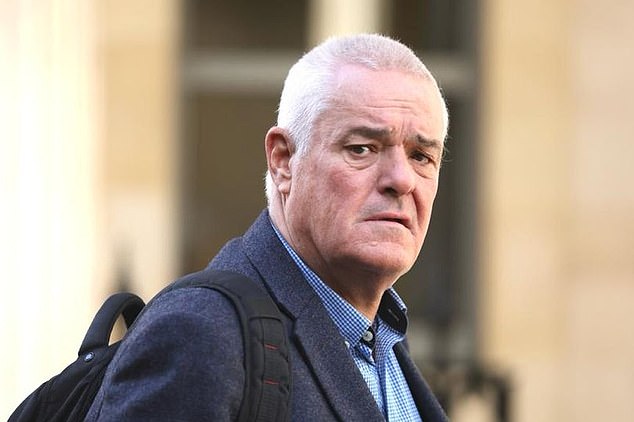 Andrew Herbert attacked his own sister when she was a child, it can now be revealed 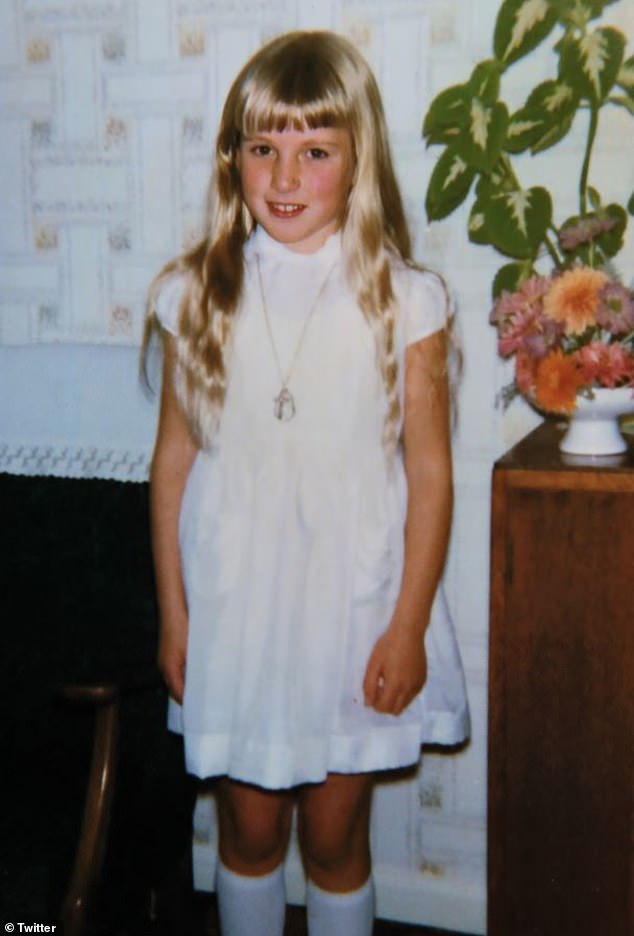 At the end of the trial earlier this month, she said: ‘Such sexual abuse is a hidden scourge and I think it happens far more often than we think it does. And the only way to stop it is to talk about it and put the shame where it belongs, on the perpetrator and not the survivor.

She added: ‘I’ve chosen to identify myself as someone who has survived being sexually assaulted by Andrew Herbert in the hope it gives confidence to other survivors, that if they tell the police their story, they will investigate and justice can be achieved.

‘I waited 50 years to tell my story as I didn’t think anyone would care about what happened. That clearly isn’t true and I only wish I’d reported it sooner.

‘There have of course been times when it has brought the trauma of what he did back, and I still have a long way to go in my recovery journey, but I have no regrets. People like Andrew get away with it by passing their guilt and shame on to those they are meant to be protecting and literally hiding in plain sight.

‘There is support out there and people will help whether you want offences investigated or not. Justice comes in many forms. Feeling the care and support of everyone around me means that I can now hold my head high – that is the best kind of justice.’

Investigating officer PC Becky Norton said: ‘Andrew Herbert’s actions have had a lifelong impact on both his victims. 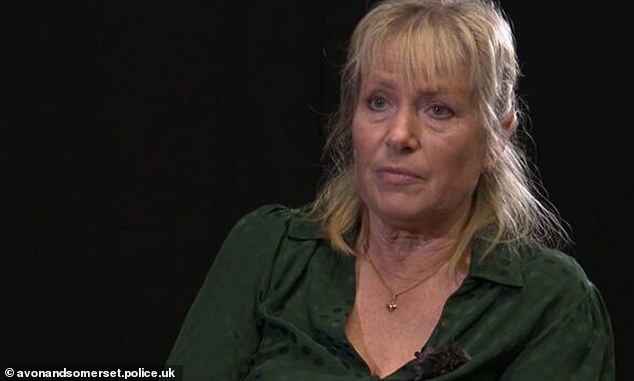 Following Herbert’s trial, Ms Roberts decided to waive her anonymity to give confidence to other victims to report heinous crimes

‘He claimed to have experienced a tsunami of shame but that is absolutely nothing compared to what they have gone through, for they have spent the past five decades living with the trauma he inflicted on them.

‘They both deserve immense credit for standing up to him in court and telling the judge exactly how deeply his abuse has affected them.’

Detective Superintendent Lisa Simpson, lead for Rape and Serious Sexual Assault, added: ‘What Liz Roberts is doing now, in waiving her anonymity, is nothing short of remarkable.

‘Whatever the context of the crime, we are absolutely committed to working with the victim to achieve the outcome that’s best for them. This might mean investigating but it also might just mean safeguarding them and providing them with access to support.

‘Together, with our partners in the Crown Prosecution Service, we’re working hard to hold offenders to account for the vile offences they have committed and, with the help of third sector partners such as SafeLink, The Bridge and SARSAS to making sure they are ok and helping them recover from the trauma they’ve endured.’

Posties caught getting steamy in their Royal Mail van