ISIS bride Shamima Begum will begin a new attempt to overthrow the decision to revoke her UK citizenship today as she continues to fight to return to the UK.

Begum was 15 years old when she left her home in Bethnal Green, east London, with two fellow pupils Amira Abase and Kadiza Sultana to join the Islamic State in Syria in 2015.

In February 2019, she was found nine months pregnant in a northern Syrian refugee camp and her UK citizenship was revoked on national security grounds shortly afterwards.

The 23-year-old has denied any involvement in terror activities and is challenging a government decision to revoke her citizenship.

Meanwhile, Ms Sultana was reportedly killed in a Russian air raid while Ms Abase is missing.

It has since been claimed that she was smuggled into Syria by a Canadian spy. 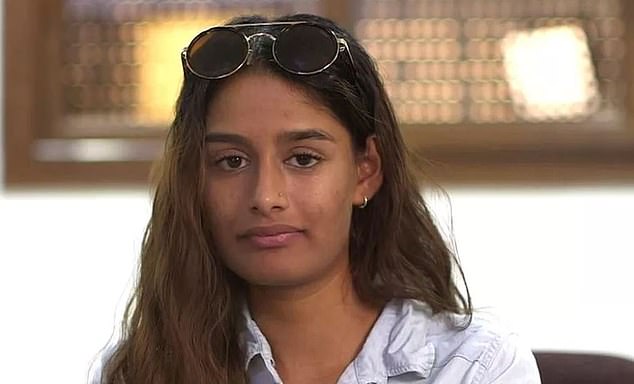 Begum (pictured in 2022) was 15 years old when she left her home in Bethnal Green, east London, with two fellow pupils Amira Abase and Kadiza Sultana to join the Islamic State in Syria in 2015. 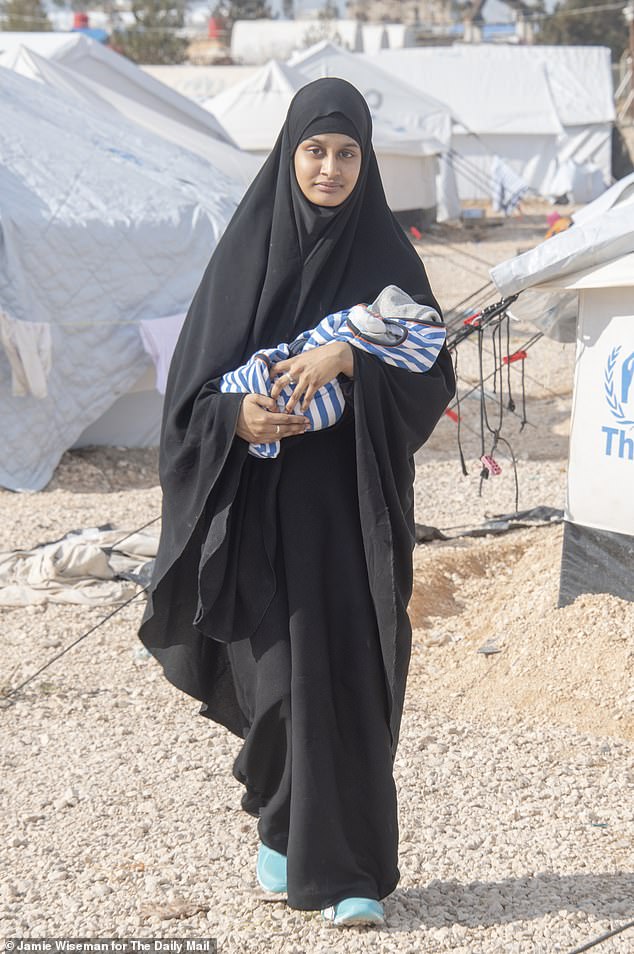 A Special Immigration Appeals Commission hearing is to start on Monday at Field House tribunal centre, London, and is expected to last five days.

She challenged the Home Office’s decision, but the Supreme Court ruled that she was not allowed leave to enter the UK to pursue her appeal.

Last summer, during an interview, Ms Begum said she wanted to be brought back to the UK to face charges and added in a direct appeal to the Prime Minister that she could be ‘an asset’ in the fight against terror. 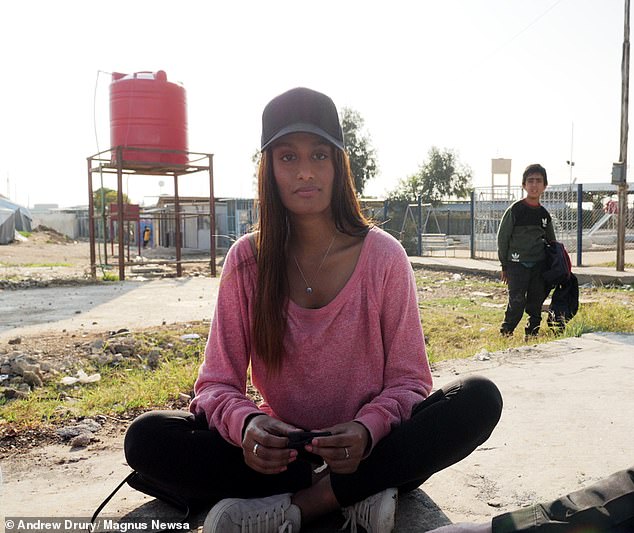 Shamima Begum pictured at the Al-Roj camp in Northern Syria earlier this year. She is fighting to return to the UK after living at the camp for nearly four years

She added that she had been ‘groomed’ to flee to Syria as a ‘dumb’ and impressionable child.

According to the BBC and The Times, Mohammed Al Rasheed, who is alleged to have been a double agent working for the Canadians, met the girls in Turkey before taking them to Syria in February 2015.

Both news organisations reported that Rasheed was providing information to Canadian intelligence while smuggling people to IS, with The Times quoting the book The Secret History Of The Five Eyes.

Begum family lawyer Tasnime Akunjee previously said in a statement: ‘Shamima Begum will have a hearing in the SIAC (Special Immigration Appeals Commission) court, where one of the main arguments will be that when former home secretary Sajid Javid stripped Shamima Begum of her citizenship leaving her in Syria, he did not consider that she was a victim of trafficking. 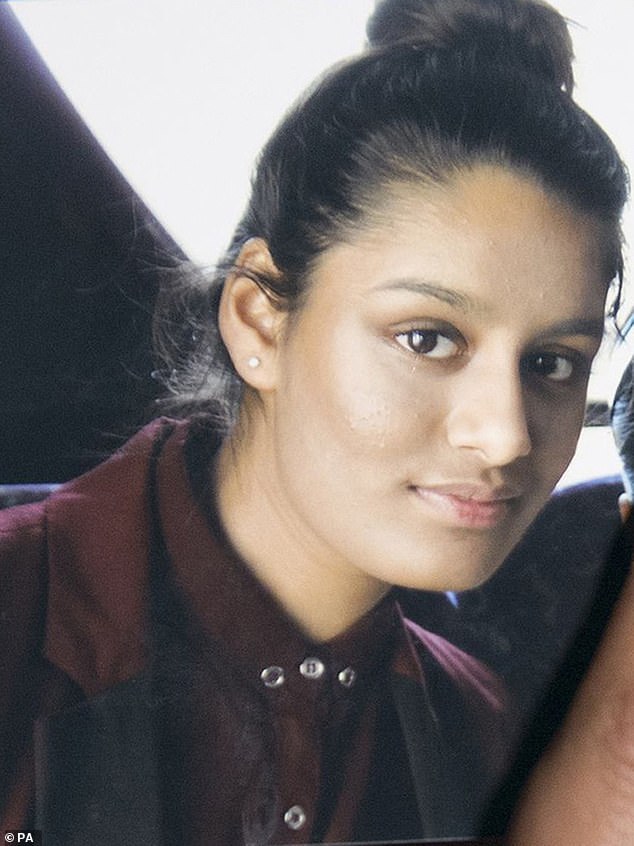 Shamima Begum pictured as a schoolgirl. She left London for Syria in 2015 with two fellow pupils from the Bethnal Green Academy in east London

‘The UK has international obligations as to how we view a trafficked person and what culpability we prescribed to them for their actions.’

Ahead of the beginning of her appeal on Monday morning, Immigration minister Robert Jenrick said it was ‘difficult’ for him to comment on her case at this stage.

However, he said people should always have an ‘open mind’ about how to respond when teenagers make mistakes.

He told Sky News: ‘It’s difficult for me to comment, I’m afraid… because we’re waiting for the court’s judgment later today.

‘Once we hear that, then I’m happy to come on your programme and speak to you.

‘I do think as a fundamental principle there will be cases, rare cases… where people do things and make choices which undermine the UK interest to such an extent that it is right for the Home Secretary to have the power to remove their passport.’

Asked if there is ever room to reconsider where teenagers make mistakes, he said: ‘Well, I think you should always have an open mind, but it depends on the scale of the mistake and the harm that that individual did or could have done to UK interests abroad.

‘I don’t want to comment too much on this case, if that’s OK, because we’ll find out later today what the court’s decision was.’

Headteacher reveals why pupils revere her but sneering Left loathe her

Drunk Russian's nose is bitten off by a HORSE