Shark Tank investor Kevin O’Leary may be bulking up his portfolio with cryptocurrency these days, but he is slimming down his weight.

The 5’10” millionaire businessman is currently 164 pounds, after dropping 20 pounds late last year. O’Leary tells Yahoo Finance Live he was incentivized to shed those pandemic pounds after his annual medical checkup revealed he had high blood pressure.

“My doctor said you’ve got to lose 20 pounds, your blood pressure is way up. It’s been going up every year because you’ve been gaining weight,” said O'Leary, chairman of O'Shares Investment. "That happens to a lot of people, over time, you become more sedentary and put on pounds."

At his doctor’s recommendation, the 67-year-old began intermittent fasting, and he says the pounds started melting off.

“I fast for 16 hours everyday so basically, I don’t eat breakfast,” O’Leary said. “I have my meal at 7 or 8 at night, maybe a little later, and then I don’t eat again until around 1 in the afternoon the next day. It was hell for the first 3 weeks, and now I’m never hungry,” he said. “It’s a remarkable thing what your body can do if you get used to it.” 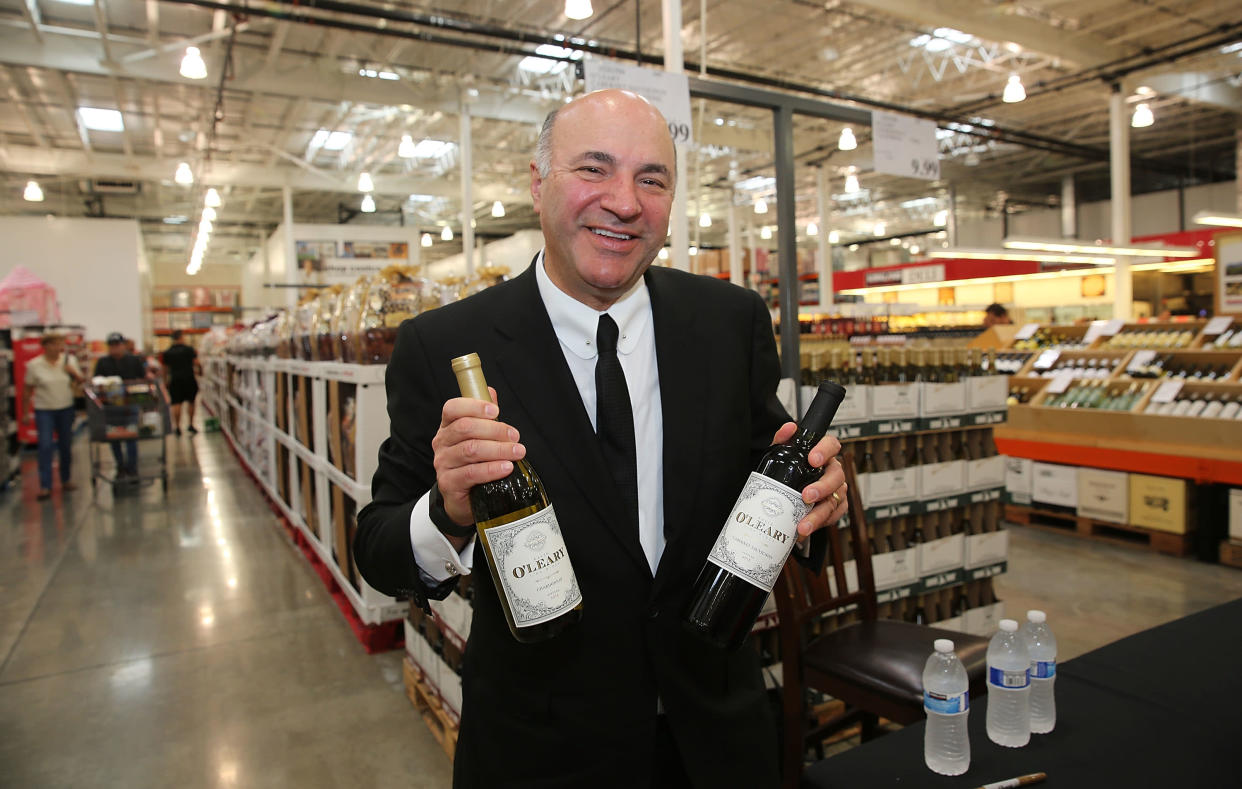 A passionate wine drinker and investor, O’Leary has even cut back on drinking alcohol, despite owning the the award-winning wine label, O’Leary Fine Wines. He admits reducing his wine intake hasn’t been easy but says it quickly eliminates a few hundred daily calories from his diet. On average, there are 200 calories in an 8-ounce glass of red wine.

O’Leary also says he makes an effort to eat right, which means plenty of salads and fresh fish and makes time for physical activity every day — even if that just means going for a walk.

Devastated dad of boy, 7, murdered by abusive mum after ‘social services “dismissed” warnings to protect him’ – The Sun

Shops could be shut under a Tier Four regime