THIS is the shocking moment Belarus cops fatally plough a truck through a crowd of protesters raging against Europe's last dictator.

Fears are raging the country's election was rigged as leader Alexander Lukashenko secured 80 per cent of the vote amid a crackdown on opposition. 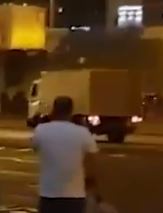 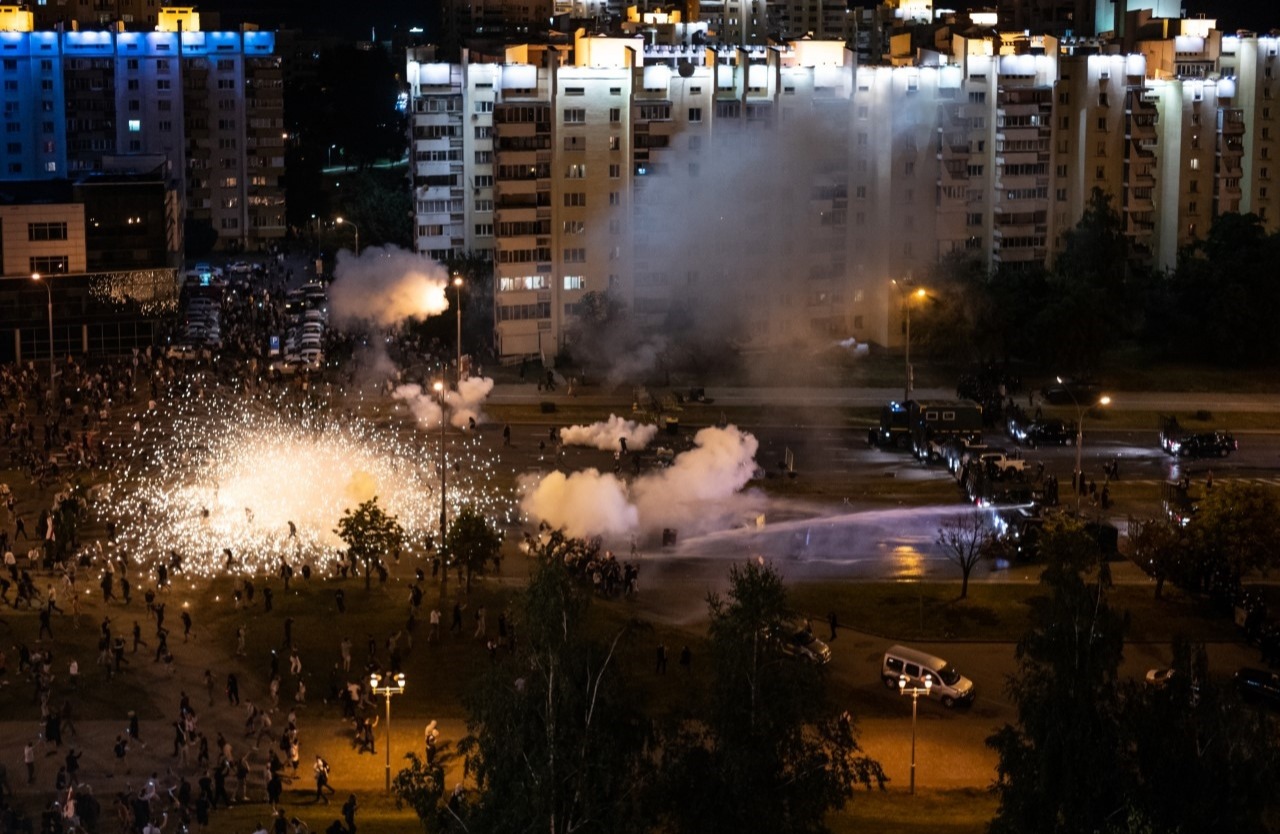 Shocking pictures from capital Minsk, show police using stun grenades in a bid to control rioters as 3,000 people have been arrested across 33 cities.

Video captures the moment a police truck drove through a crowd of protesters at speed before coming to a stop in Minsk.

Demonstrators then surround the van as angry shouts can be heard amid the chaos.

Suddenly, the truck then accelerates through the crowd – and one protester can be seen hanging from the front of truck.

The van then appears to brake, and the man flies backwards off the bonnet and crashes onto the concrete.

And then the truck appears to lurch forward and run over the man, leaving him lying motionless on the pavement as other protesters rush to help.

Other angles of the incident too shocking to publish show the man going under the truck's front wheels.

Belarusian human rights centre Viasna reports the protester was killed – with dozens others injured during the demonstrations. 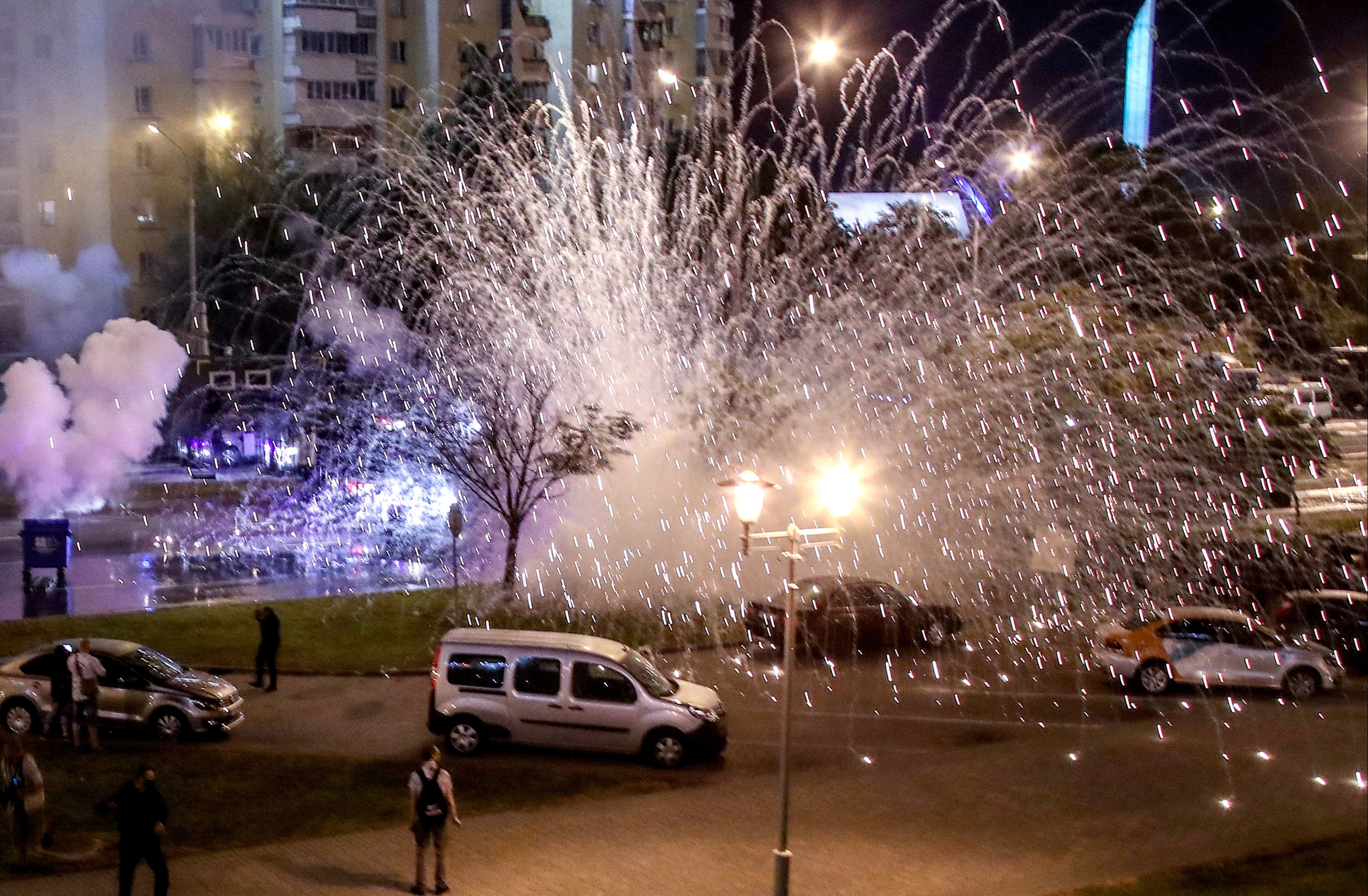 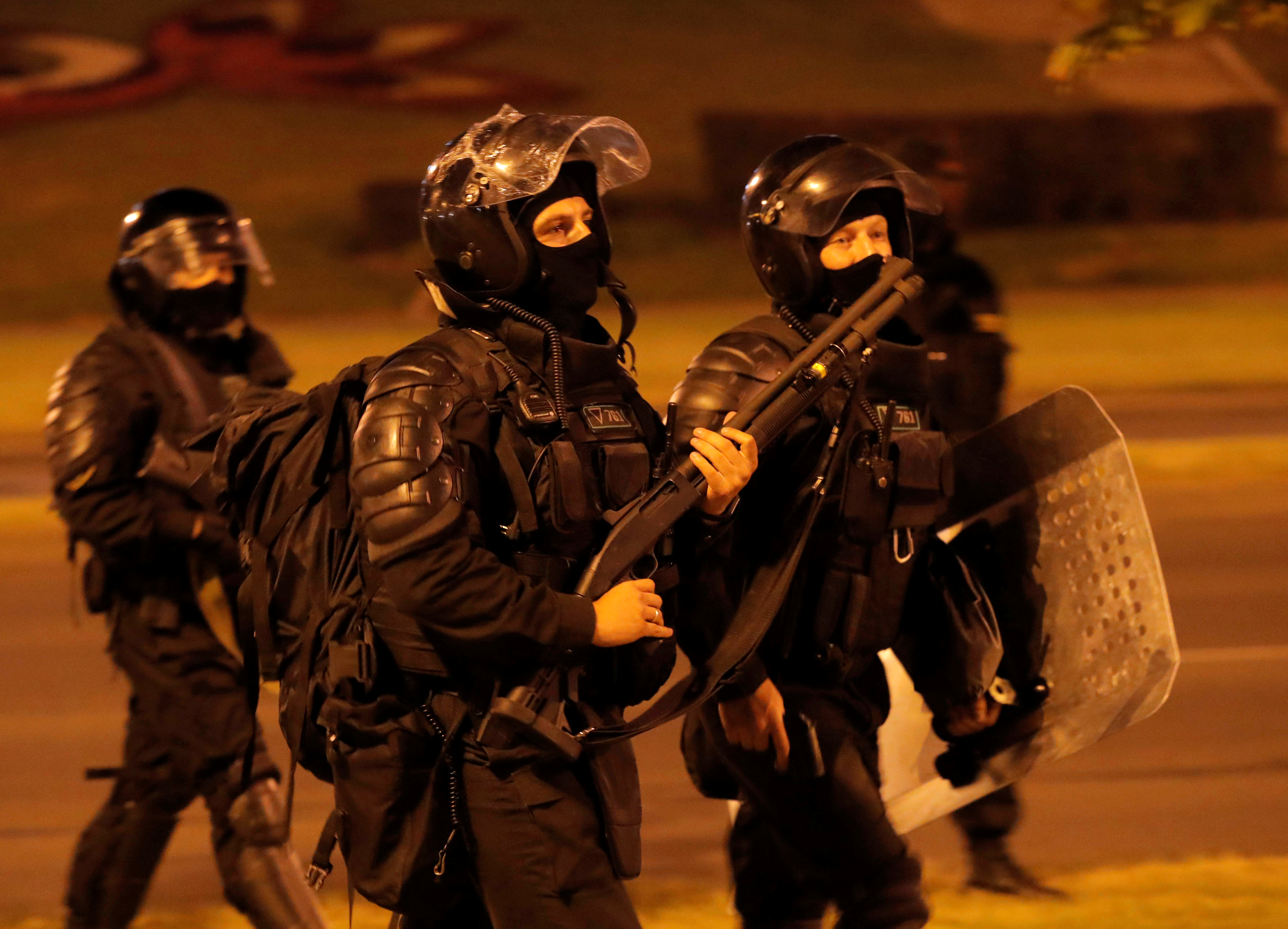 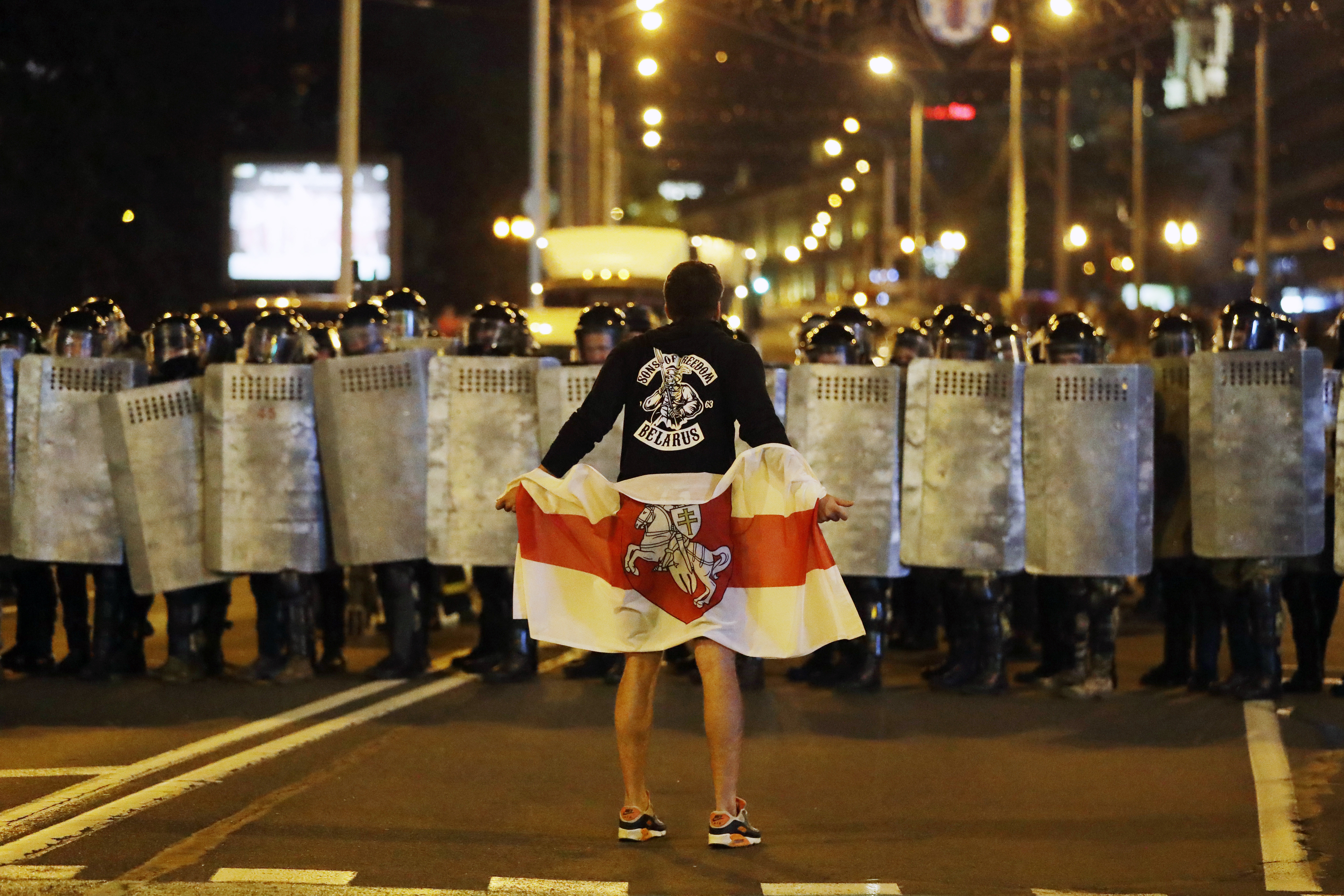 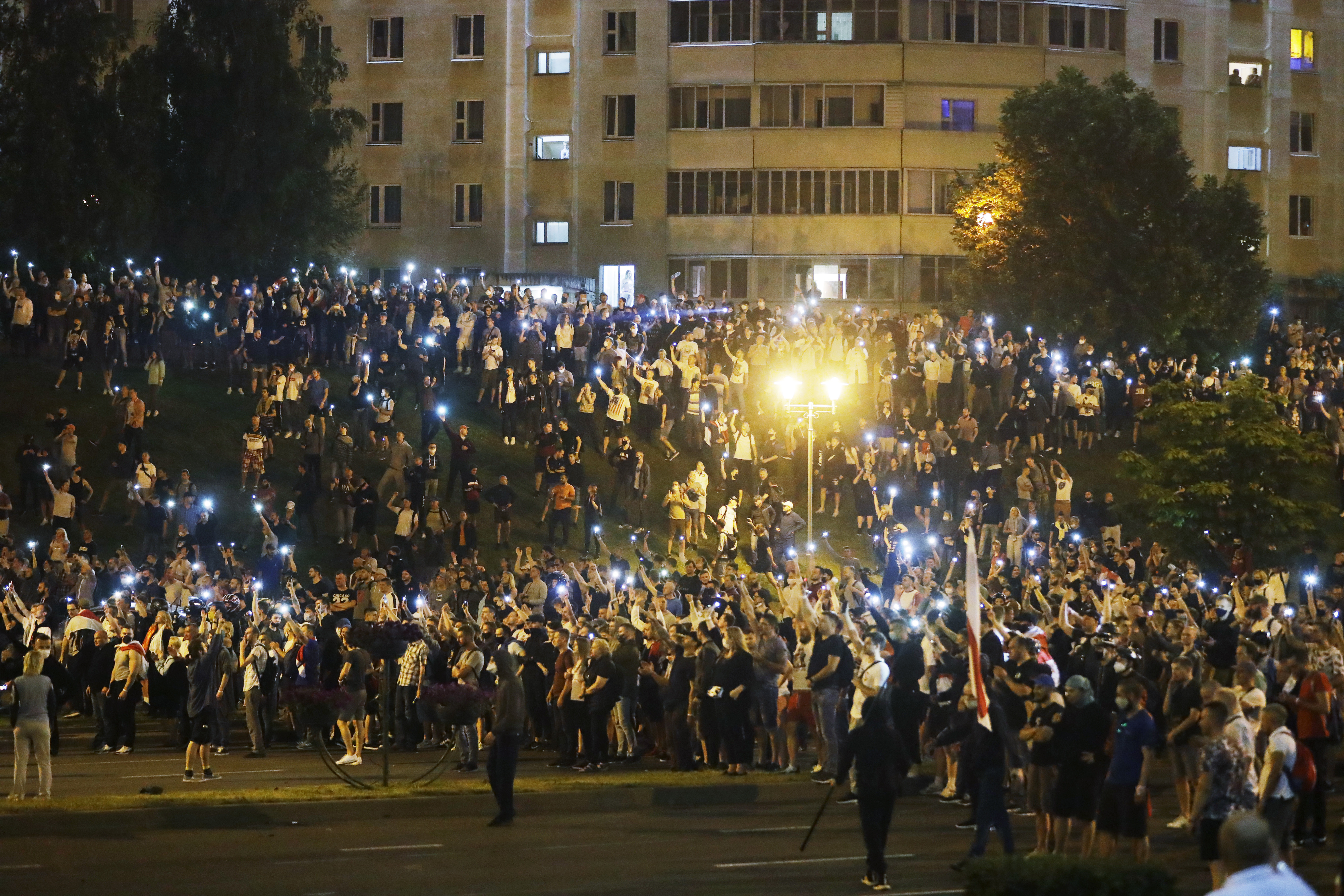 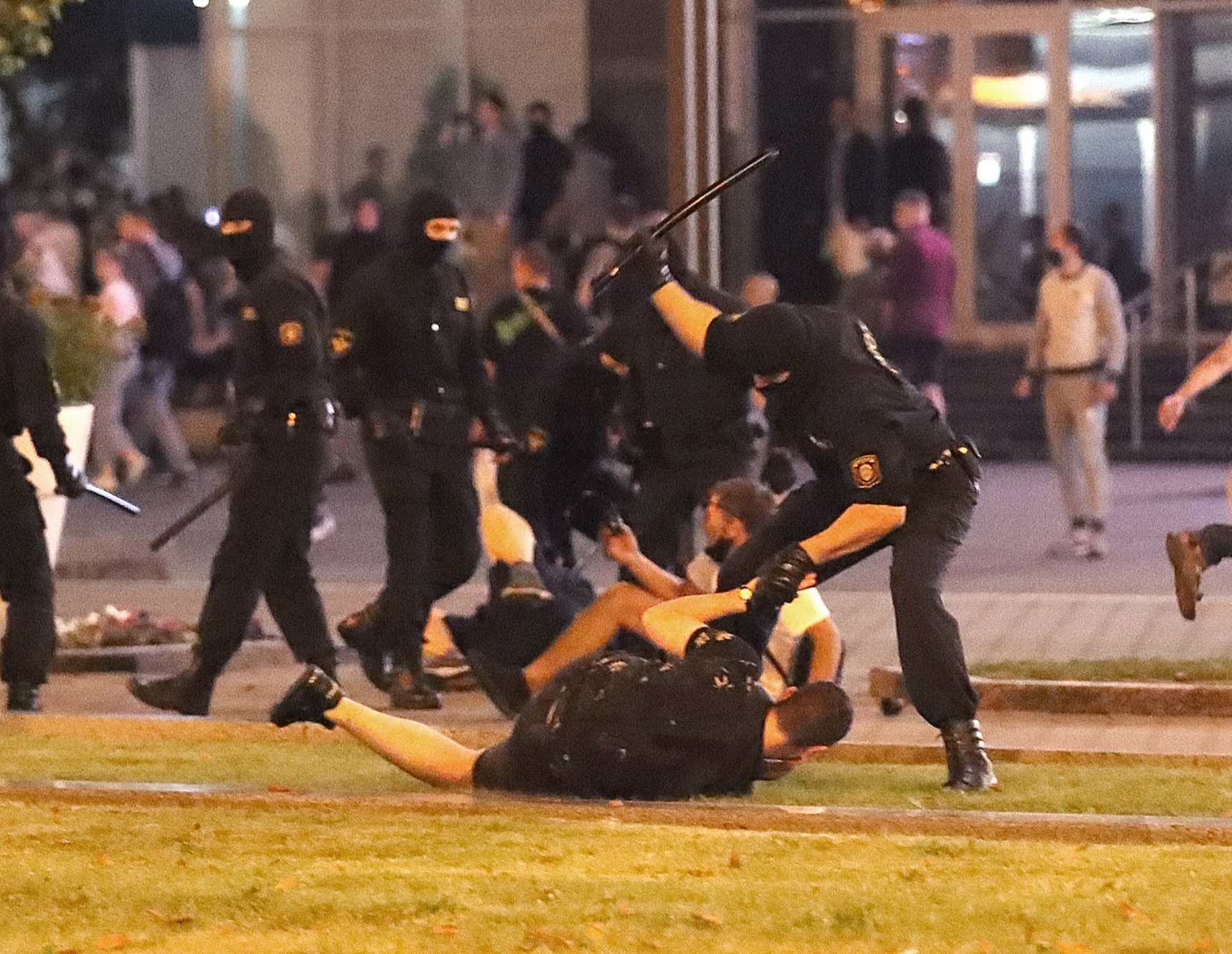 Belarus' electoral commission said Lukashenko, who has ruled the country for 26 years, won the vote in a landslide.

Lukashenko, 64, dubbed Europe's last dictator, has been widely condemned for his handling of the Covid-19 pandemic which he said could be treated with saunas and vodka.

Meanwhile,Svetlana Tikhanovskaya, 37, a former English teacher, who emerged from obscurity to become Lukashenko's main rival, won 9.9 per cent of the vote.

She said: "We have already won, because we have overcome our fear, our apathy and our indifference."

She added: “I believe my eyes, and I see that the majority is with us.”

Tikhanouskaya entered the race after her husband, an anti-government blogger who intended to run, was jailed.

Her rallies have drawn some of the biggest crowds since the fall of the Soviet Union in 1991.

Speaking after the vote, Tikhanouskaya said she considered herself the winner and said the vote had been rigged. 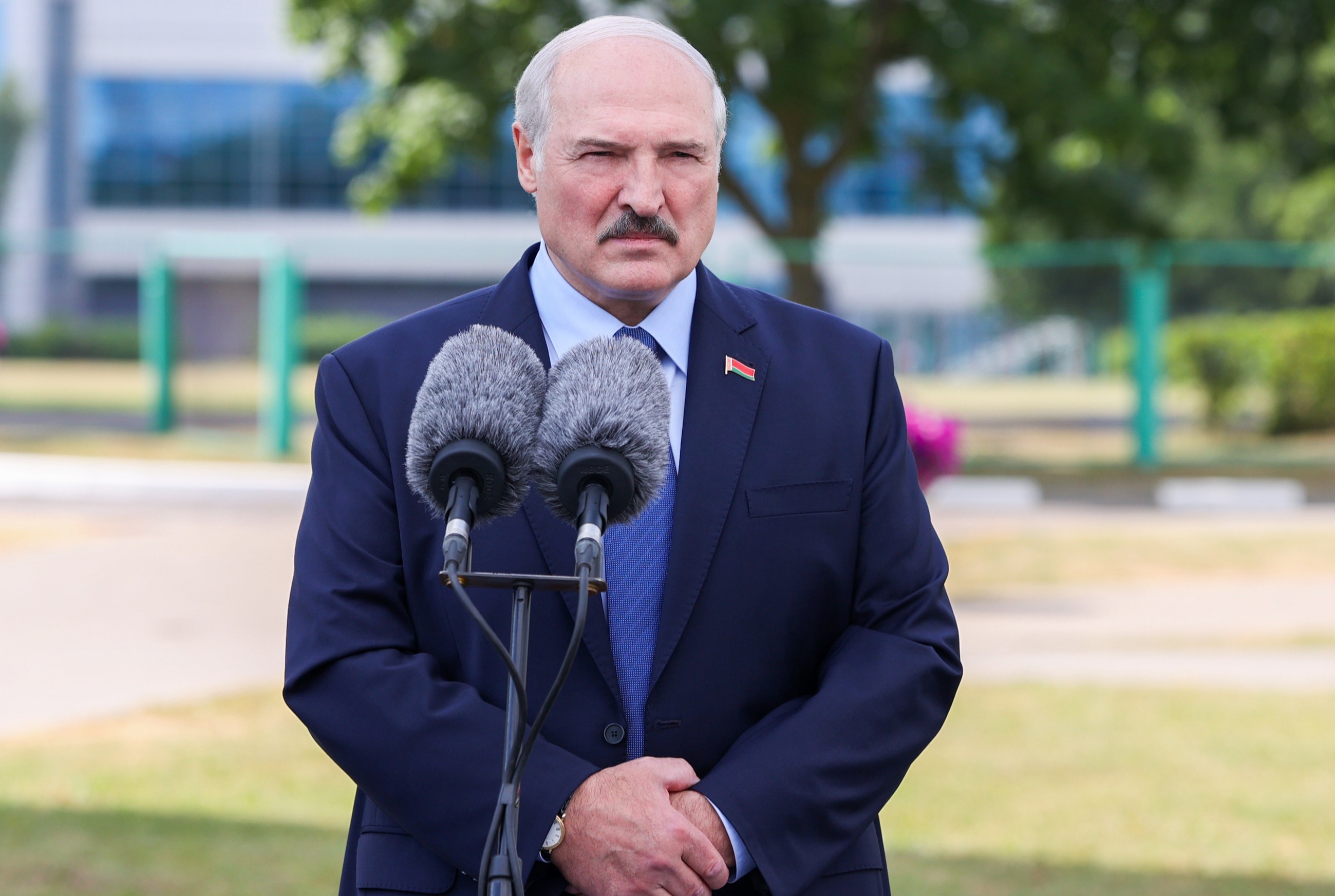 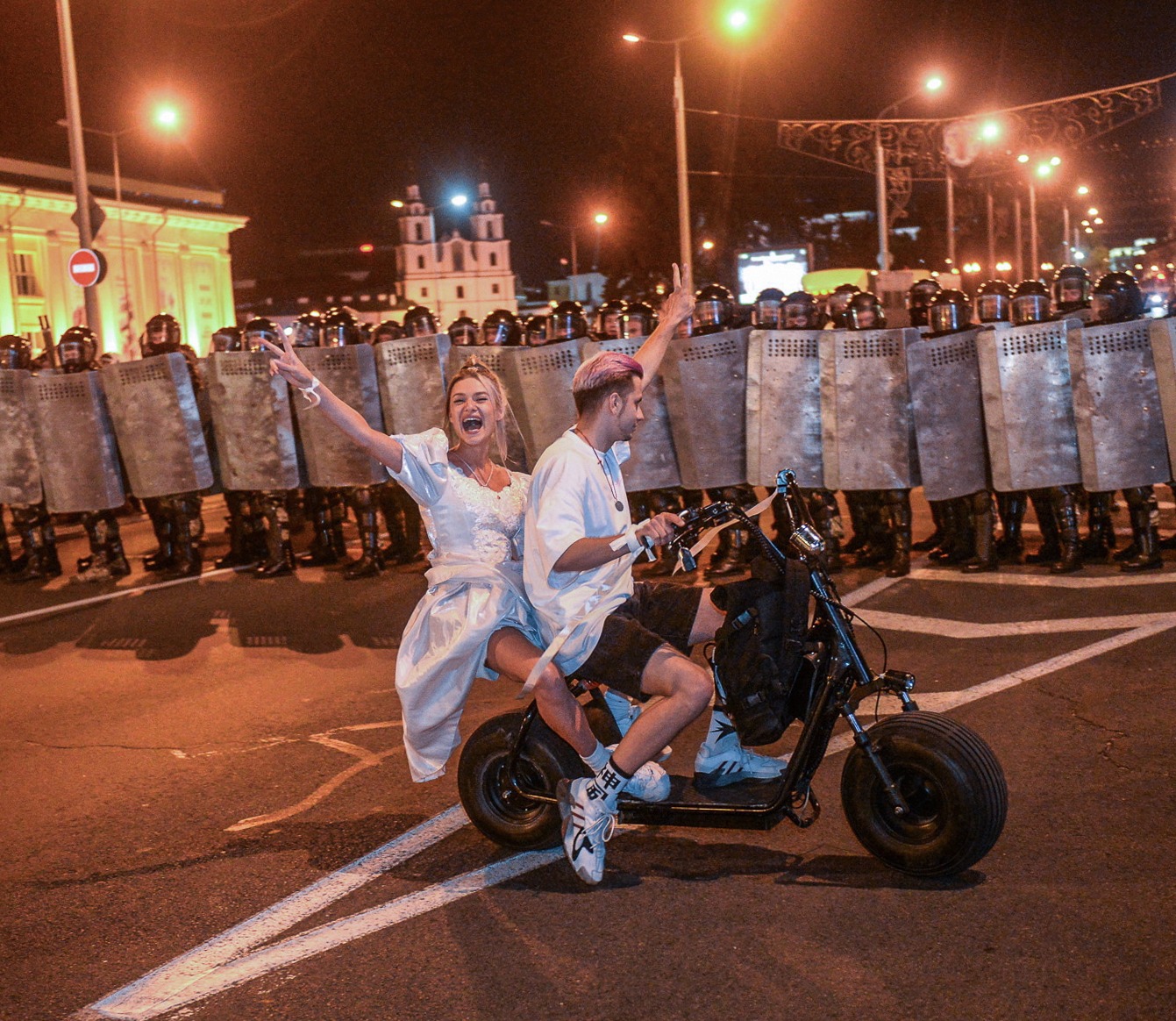 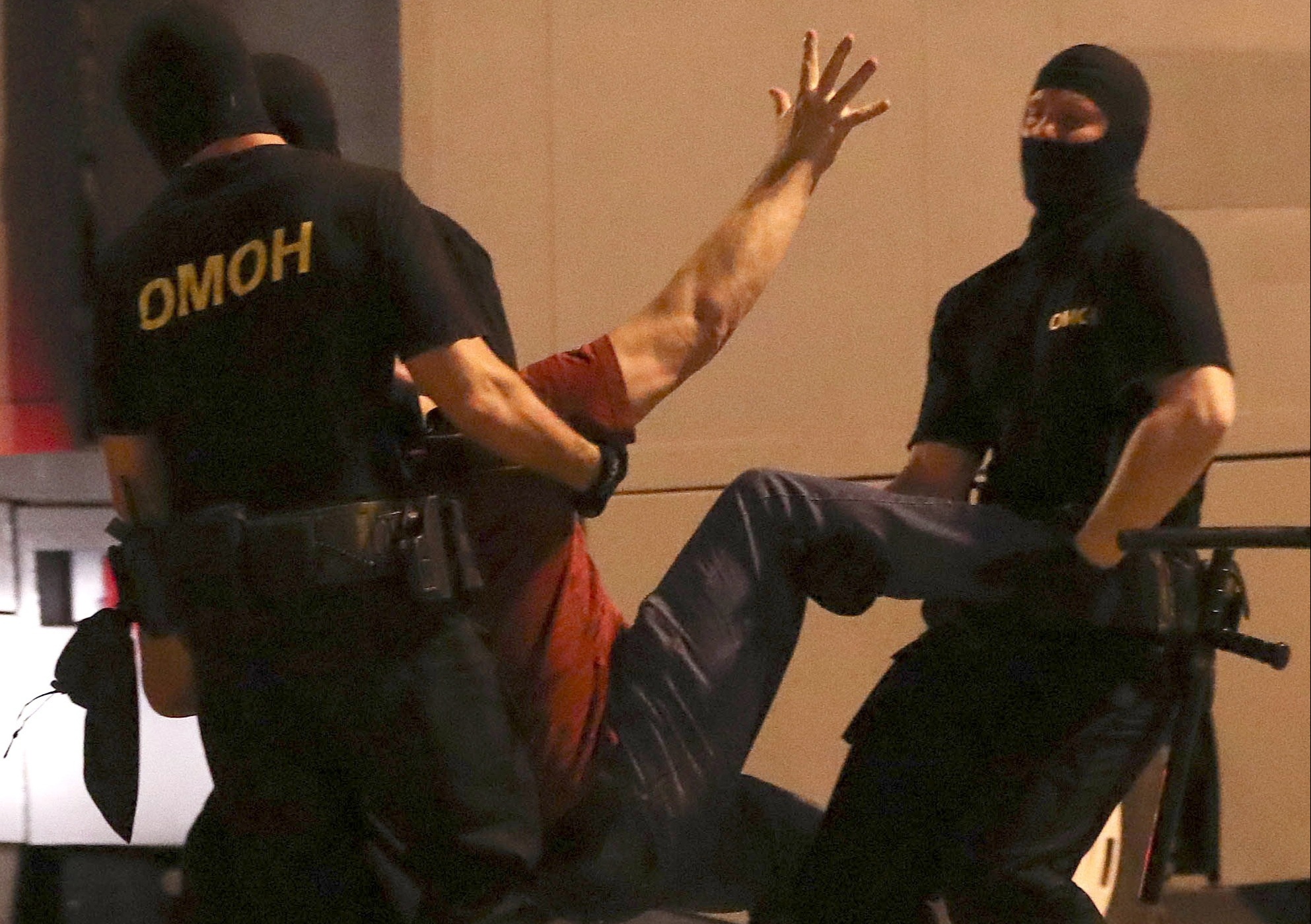 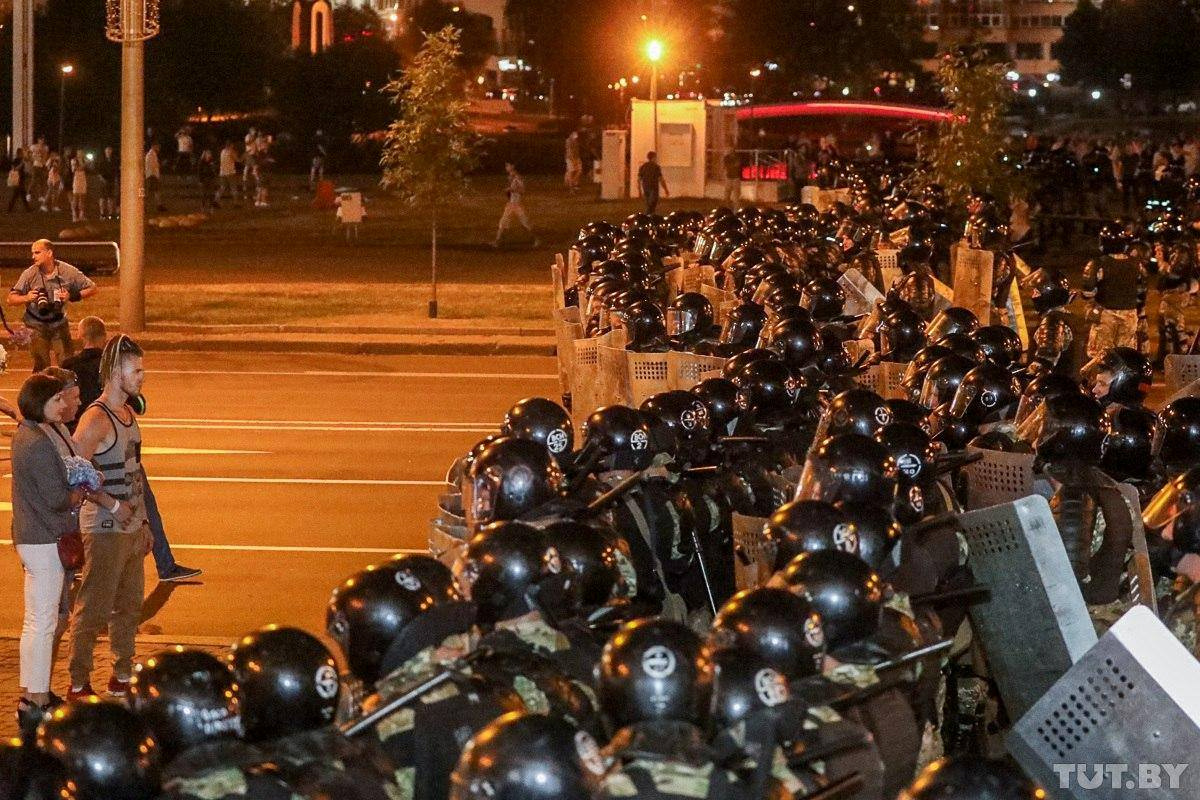 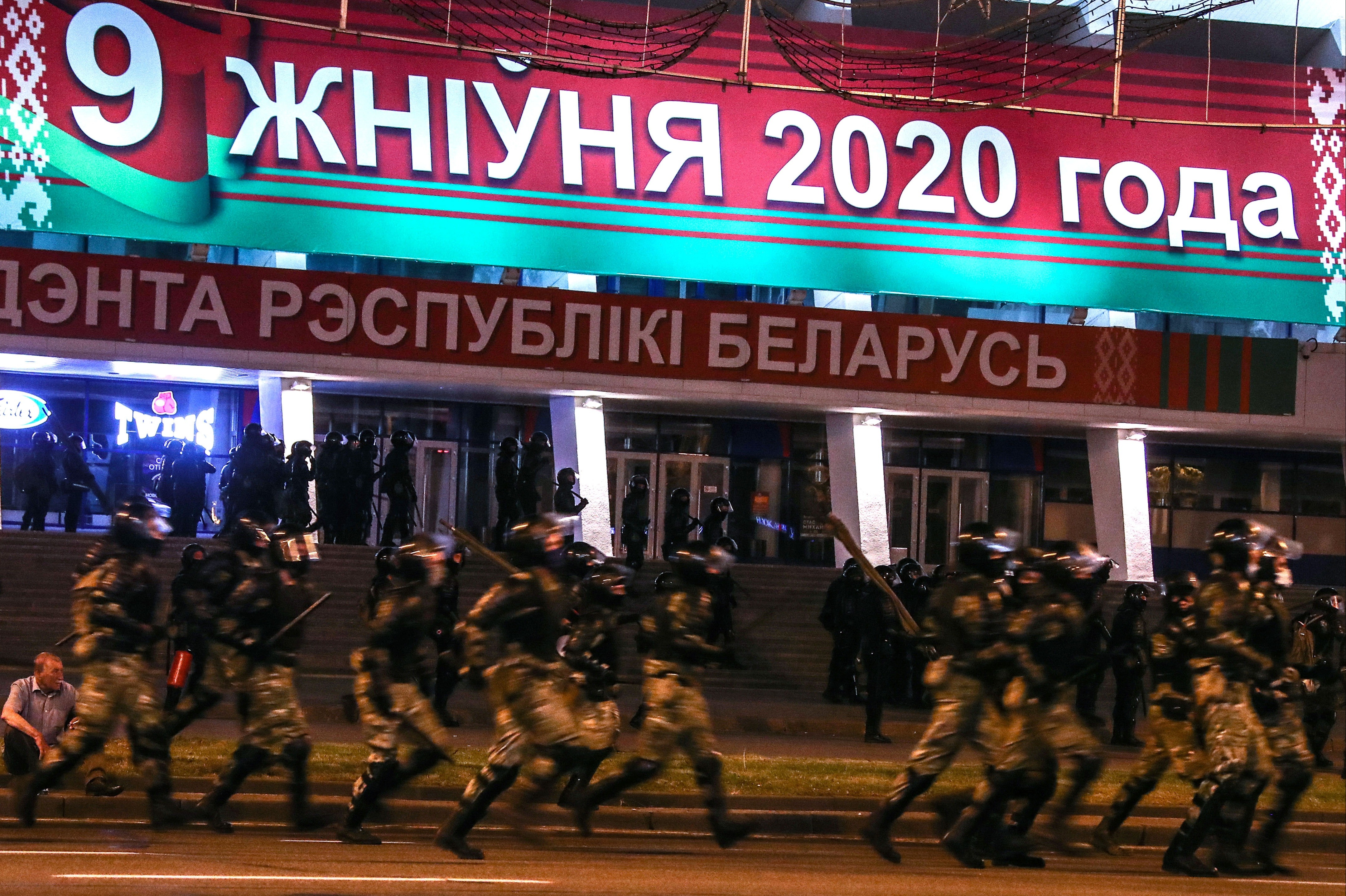 The former Soviet collective farm manager, Lukashenko has ruled the country since 1994.

Despite the win, he now faces the biggest challenge in years to keep his grip on power with some voters believing it is time he stood down.

He has cast himself as a guarantor of stability but has battled a wave of anger over his handling of the Covid-19 pandemic, the economy and his human rights record.

According to official figures, Belarus has suffered 587 coronavirus deaths from 68,850 cases.

Poland's Prime Minister Mateusz Morawiecki has called for a special European Union summit on the crisis unfolding in Belarus.

In a statement, the foreign ministry said: "The harsh reaction, the use of force against peaceful protesters, and arbitrary arrests are unacceptable." 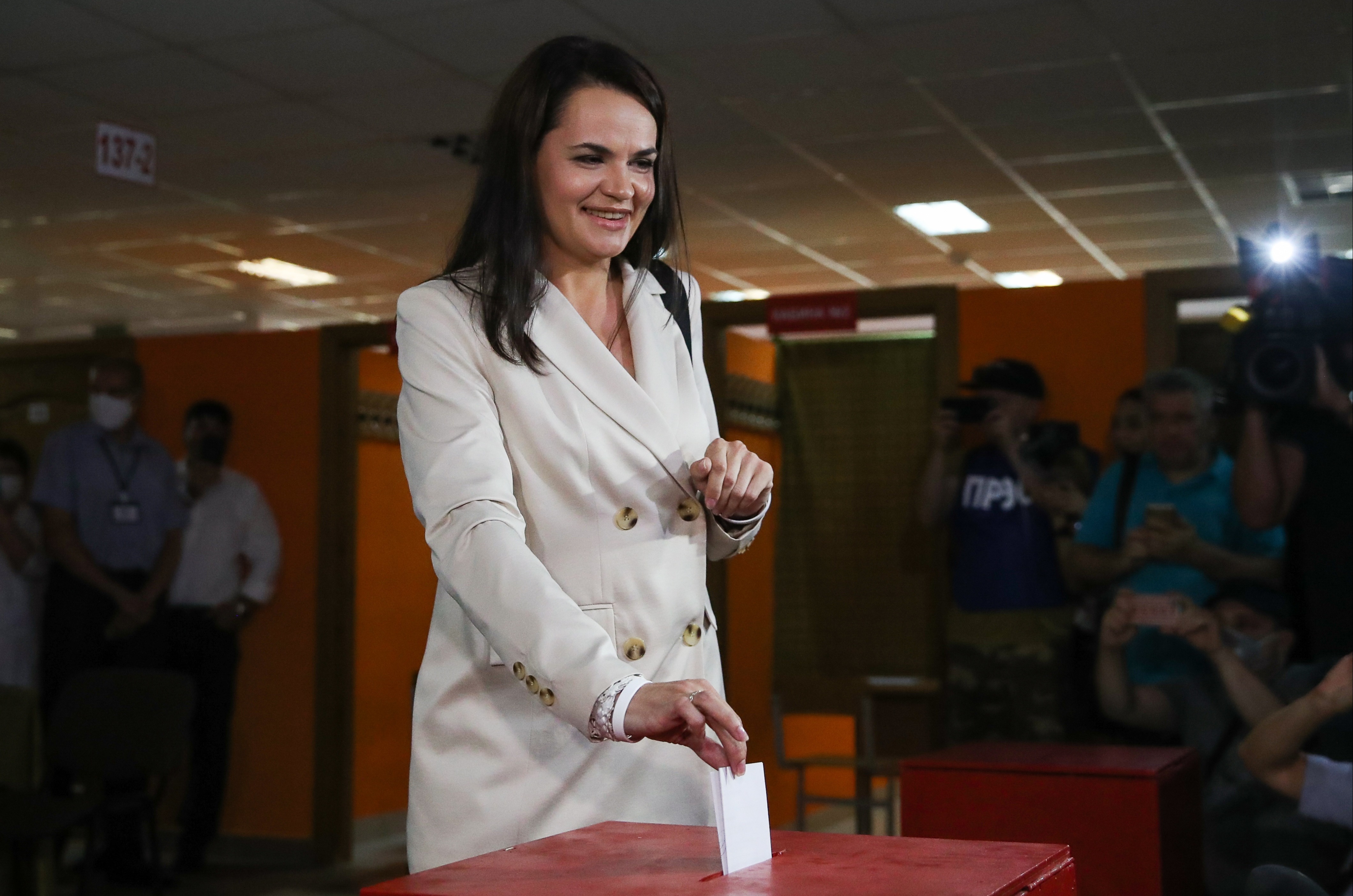