DOCTORS rushed to operate on an 11-year-old boy who put 20 magnetic balls up his penis – and didn't tell his parents for a WEEK.

The curious youngster, from Dongguan in South China, needed surgery on his bladder to remove the magnet toys, called Buckyballs. 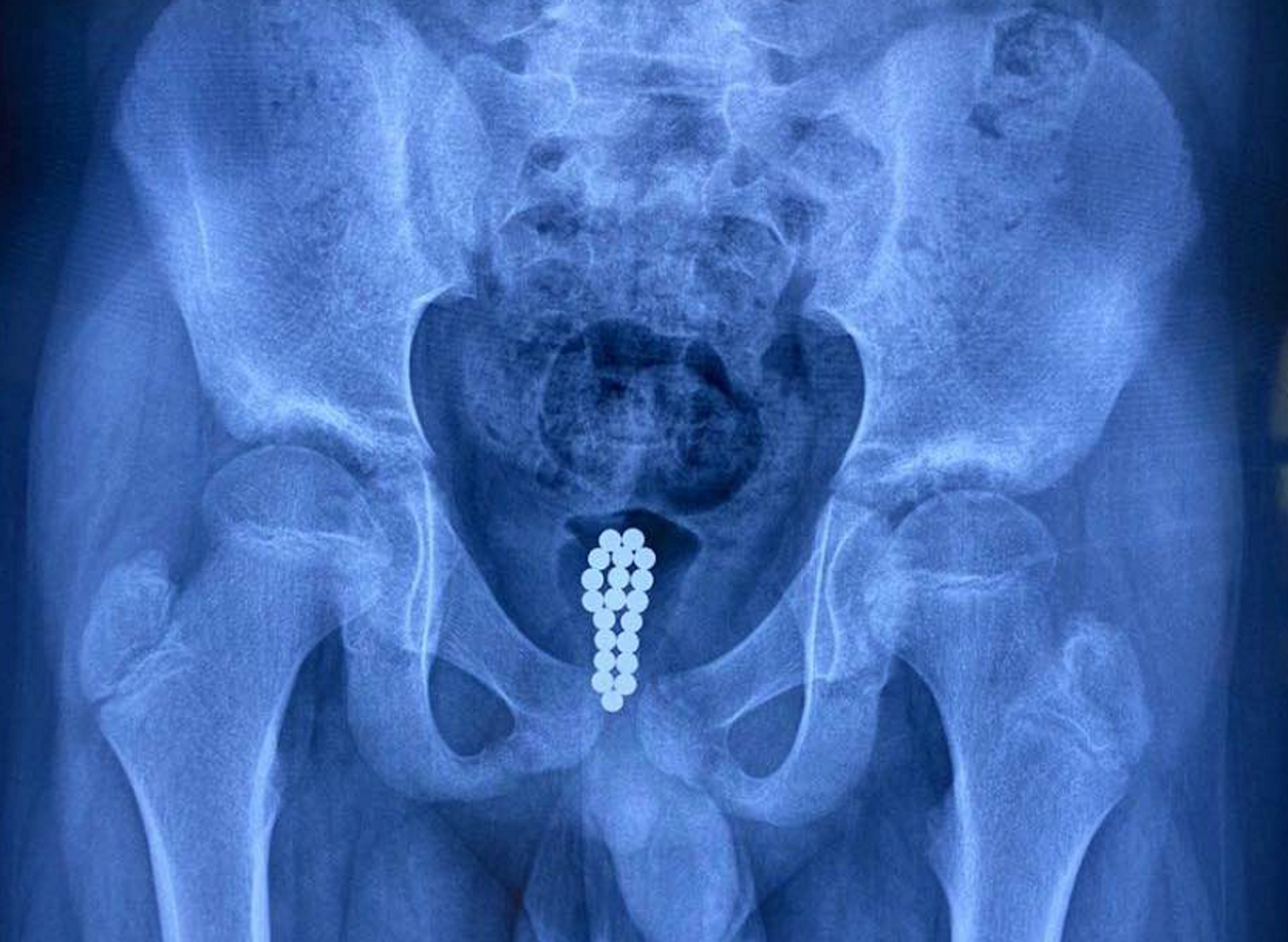 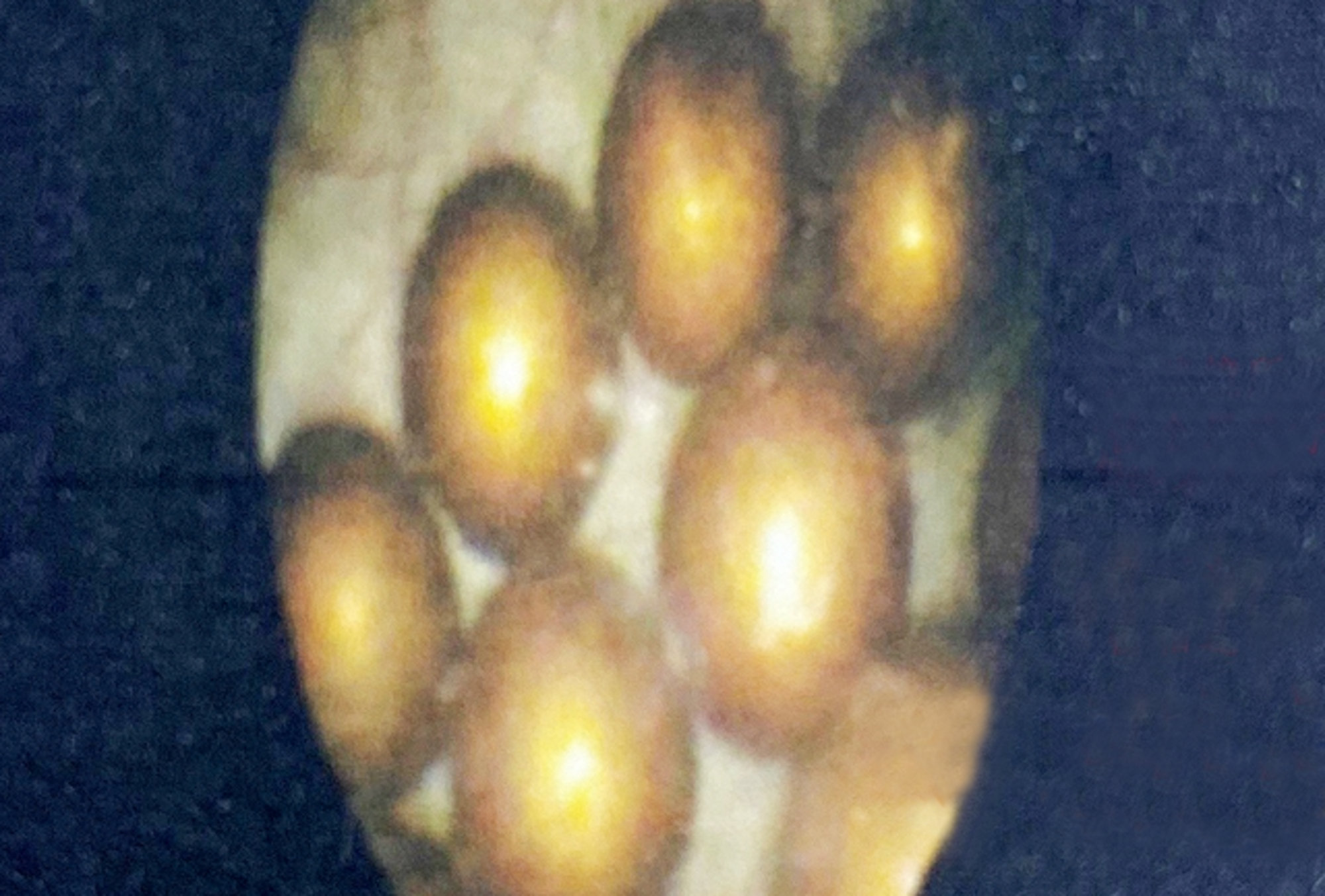 He'd suffered a range of symptoms, including blood in his urine, but was too afraid to tell his mum and dad.

It was only when the parents took the boy for a check-up at a local hospital when they discovered what had happened, according to Dr Li Honghui, chief urologist at Dongguan Children's Hospital.

Medics discovered a string of 20 magnetic balls in his bladder.

Dr Li performed a cystoscopy – an endoscopy of the bladder – and was able to count the rusted magnets.

He said: "We couldn't remove a string of 20 spheres through a cystoscopy, so we opted for a minimally invasive surgery instead."

The child's urethra was too narrow to remove the Buckyballs without risking further injury, but doctor carried out an operation that day.

All the balls were successfully removed.

Dr Li said: "Children are very curious about their body as they grow.

"In terms of inserting objects in the urethra, we found the phenomenon in boys of two age groups – five to six, and 10 to 13."

Children may be too scared to tell family members, so parents have been advised to seek medical attention for their kids if they notice symptoms including frequent urination, pain during urination, or blood in the urine, he said. 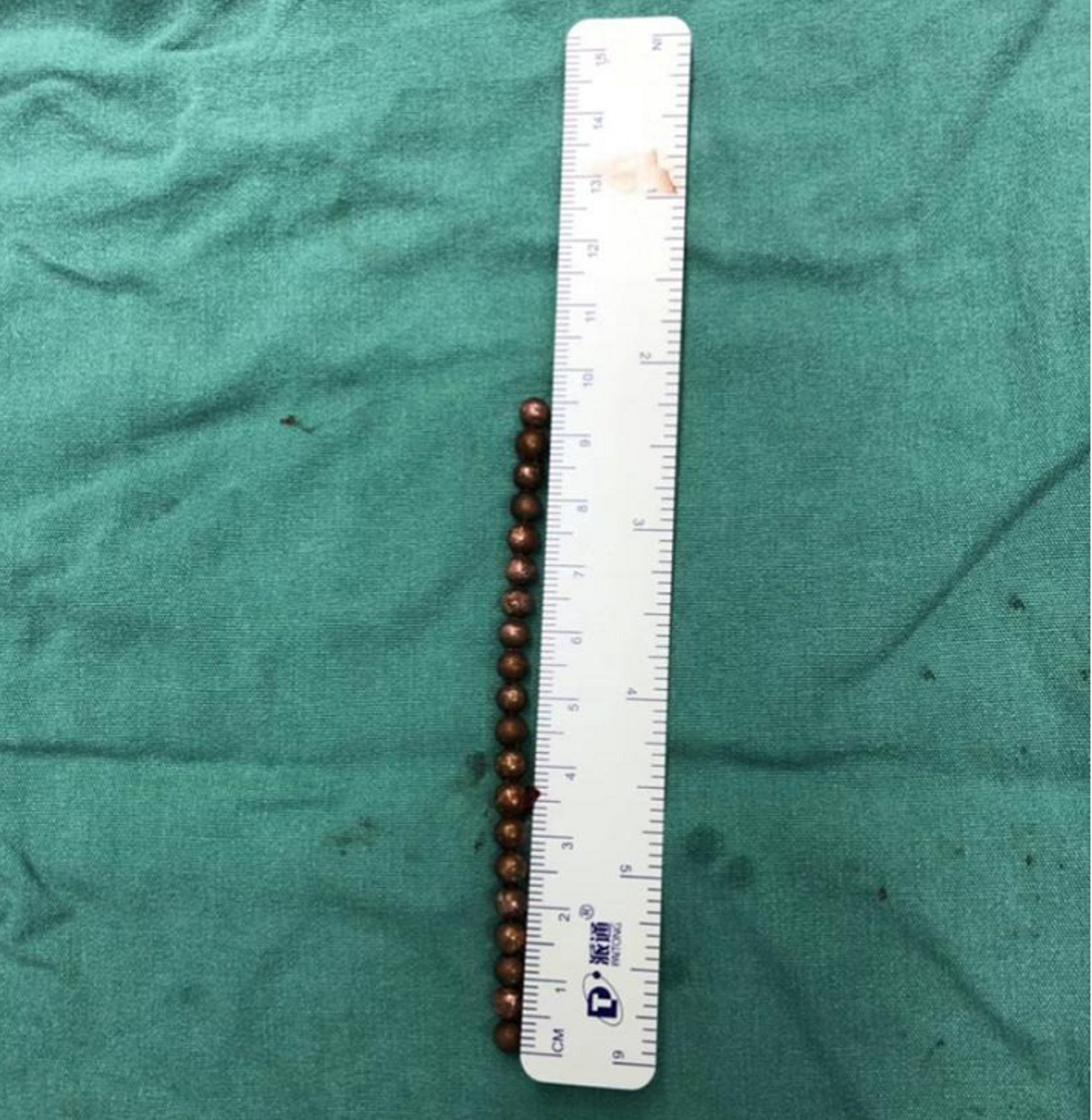 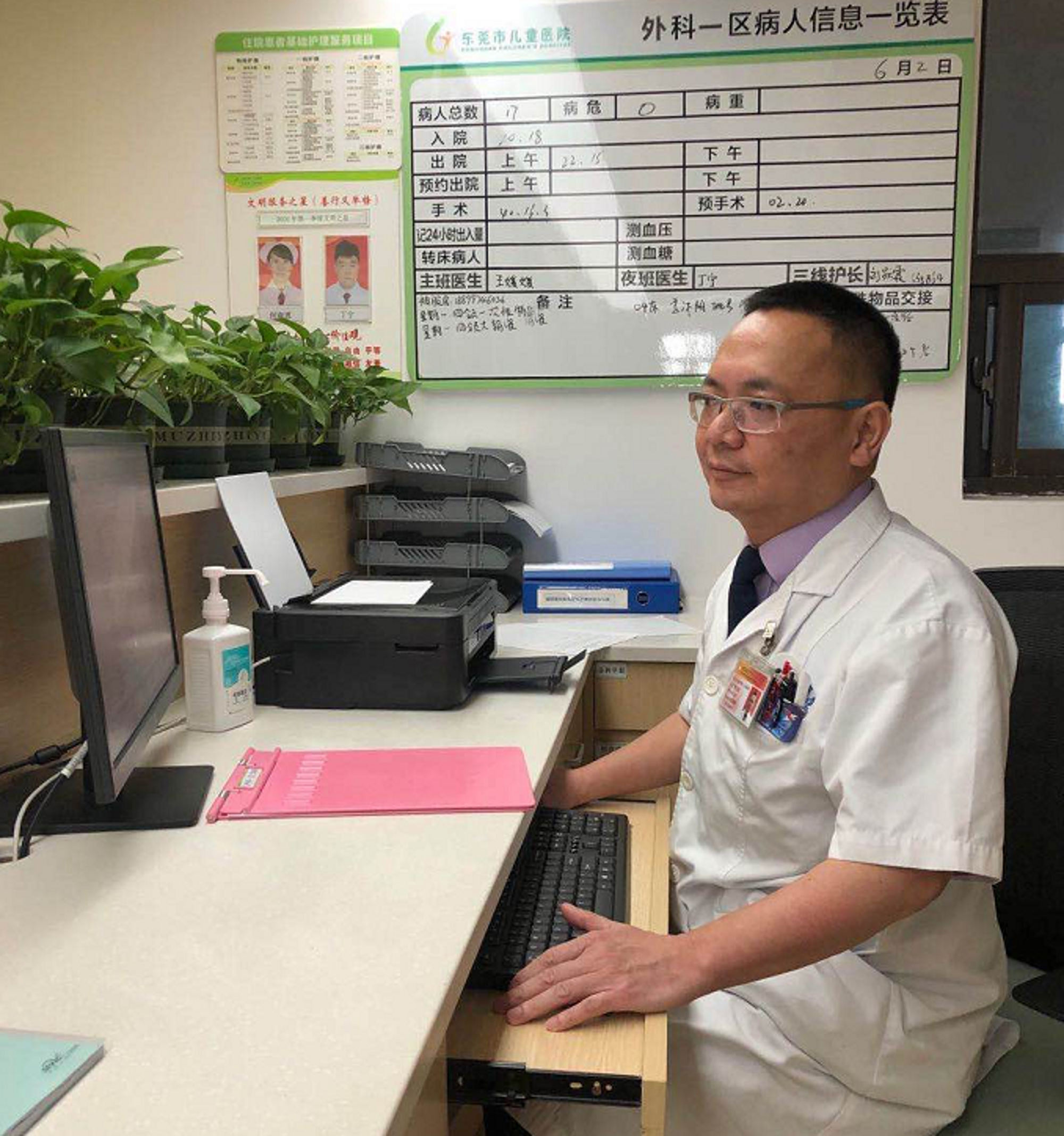