SOME of Britain's biggest high street stores have been secretly recording their customers to make them spend more cash, it was reported last night.

Household names including Tesco, Boots, Sainsbury’s and the Co-op have all reportedly commissioned behavioural experts from SBXL to record shoppers in their stores. 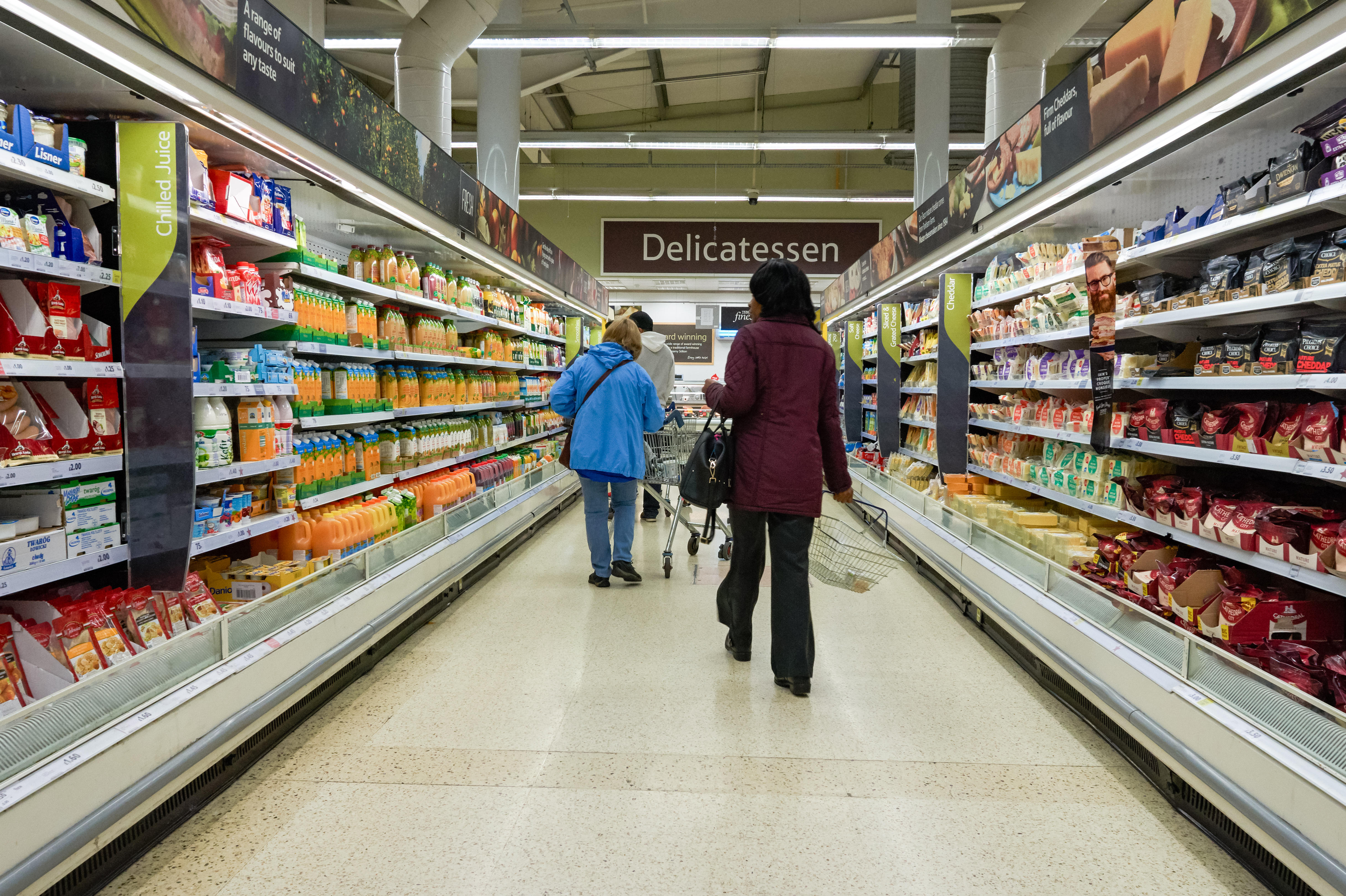 A special Daily Mail investigation claims the little known agency boasts it can use the footage to "manipulate" the behaviour of shoppers.

The firm, which also counts L’Oreal, Coca-Cola, and Kellogg’s among its clients, said clear signs were in place and consent was sought from shoppers.

However, the Mail reports the Information Commissioner’s Office is to examine its findings to check for breaches of data protection laws.

"The Daily Mail’s investigation has highlighted concerns about the use of CCTV,"  said Steve Eckersley, the ICO’s director of investigations.

"We will be examining the material provided and making appropriate enquiries.’

SBXL (Shopping Behaviour Explained Ltd) was also said to have called in by Mars – which owns Whiskas and Pedigree Chum -to work with Tesco, Asda and Sainsbury’s to sell more pet food.

It's claimed it recommended putting pictures of puppies and kittens next to treats to exploit the "guilt" owners feel about their pets.

Boots was also said to be a client throughout 2018 to work on sale of its Soap and Glory range.

A spokesman for SBXL said it had "never carried out covert recording of customers in stores" with research "only ever carried out with the full co-operation from the public involved".

Tesco told the Mail it "does not covertly film customers in stores nor would we allow any other company to do so" and that it worked with SBXL once in 2011 and customers gave permission to be interviewed.

Sainsbury’s told the paper: "We do not work with this company and have never had a direct relationship with them".

It added SBXL had assured it that all data captured in Sainsbury’s stores has now been deleted.

While a Co-op spokesman said during filming "clear customer signage was in place".

Coca-Cola, Mars and Kellogg’s all said they had not worked with SBXL for years and L’Oreal said it had no record of working with the firm within the past five years.

The Sun Online has independently contacted the stores mentioned in the article for a response.