A SHOWJUMPING star is suing her mum's doctor for millions, claiming she should never have been BORN.

Evie Toombes, from Skegness, Lincs, has taken up the landmark "wrongful conception" case against the medic as she was born suffering from spina bifida and sometimes spends 24 hours a day connected to tubes. 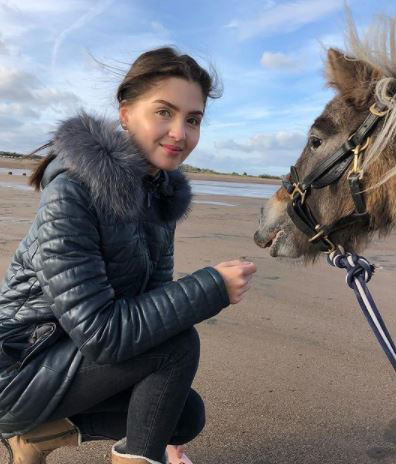 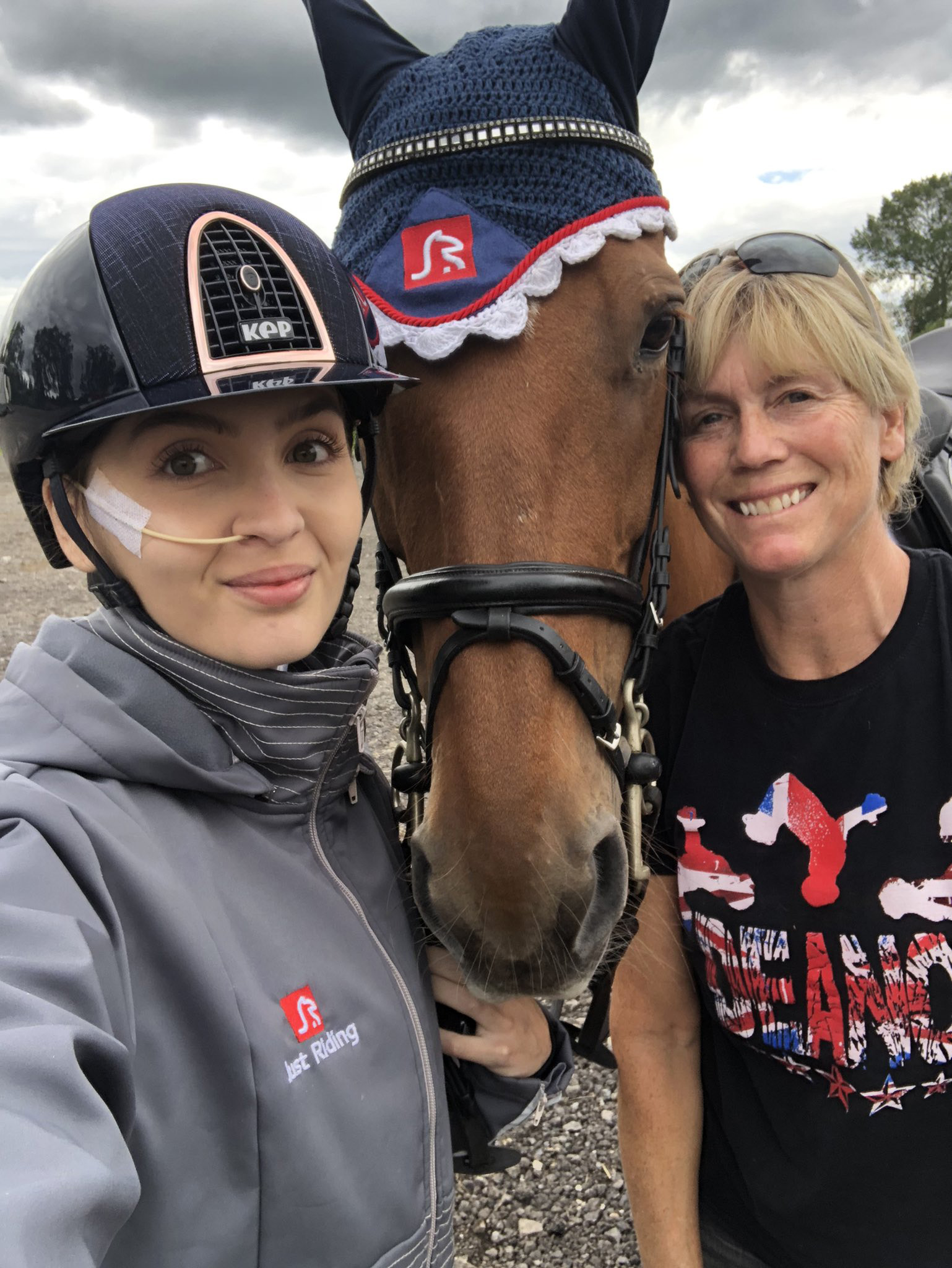 Despite suffering from the condition – which is caused when a baby's spine and spinal cord do not develop properly in the womb, causing a gap in the spine – the 20-year-old has been able to forge a career in showjumping, competing against both disabled and able-bodied riders.

Evie is now suing her mum's GP, Dr Philp Mitchell, over his alleged failure to advise her mother to take vital supplements before getting pregnant.

She claims that had the doctor told her mum Caroline that she needed to take folic acid supplements to minimise the risk of spina bifida affecting her baby, she would have put off getting pregnant until she had done so – and as a result Evie would never have been born at all.

Evie's barrister, Susan Rodway QC, told Judge Rosalind Coe QC that the showjumper is suing for "having been born in a damaged state" and that she wants millions in damages to cover the increased cost of living a disabled life.

But Dr Mitchell, who at the time was working at the Hawthorn Medical Practice in Skegness, "comprehensively denies" liability, claiming he gave Mrs Toombes "reasonable advice".

Medics routinely advise prospective mothers of the benefits of taking folic acid supplements before conceiving and throughout the first 12 weeks of their pregnancy to ward off the risk of spina bifida.

The London court heard that 50-year-old Mrs Toombes – who is also a keen equestrian – had gone to see Dr Mitchell at the Hawthorn practice to discuss her plans to have a first baby in February 2001.

"This was a very precious decision to start a family, because she herself had lost her parents when she was young," her daughter's barrister Mrs Rodway told the judge.

"They had been refraining from sexual intercourse until after they had received advice at this consultation."

But despite discussing folic acid during the consultation, Mrs Toombes claims that she was not told by Dr Mitchell of its importance in spina bifida prevention.

"He told me it was not necessary," she told the judge.

"I was advised that if I had a good diet previously, I would not have to take folic acid."

Mrs Rodway said that, had Mrs Toombes been properly advised by Dr Mitchell, she would not have gone on to conceive as quickly as she did.

She would have paused her pregnancy plans, started a course of folic acid treatment and then attempted to conceive, she claims.

"It is her evidence she would have read up on it and wouldn't have attempted to become pregnant until she was satisfied that she had protected herself as much as possible," she said.

If she had indeed put off getting pregnant, she would have had a "normal, healthy" baby – but one who was a "genetically different person" to Evie, the QC added.

After her birth in November 2001, Evie was diagnosed with a lipomylomeningocoele (LMM), a form of neural tube defect to the spine leading to permanent disability.

Her mobility is said to be "very limited" and she will depend more and more on a wheelchair as she grows older, while she also suffers with bowel and bladder issues, the court heard.

She has previously spoken about her issues on ITV show 'Hidden Disabilities: What’s The Truth?'

Acting for Dr Phillips, Michael De Navarro QC denied liability for what happened, telling the judge that it is the doctor's defence that he gave "reasonable advice" about the desirability of folic acid supplements being taken.

It was his usual practice to tell prospective parents that 400 micrograms should be taken by those preparing for pregnancy and all through their first trimester once pregnant, Mr De Navarro said.

Dr Philips says he would have said that if the mother had a good diet and therefore good folic acid levels anyway, supplements would be less important, but denies saying they were not necessary.

The amount Evie is claiming for has not yet been calculated as the case is ongoing, but Mrs Rodway told reporters outside court "it will be big".

On her website, Evie describes her motto in life as: "Find a way, not an excuse."

As well as competing in showjumping, nationally and internationally, she educates children about invisible illnesses and works at Nottingham University.

She writes: "I was born with a form of spina bifida…but having a passion in life gives me purpose and direction."

In 2018, she met Prince Harry and Megan Markle when she won the Inspiration Young Person Award at a Wellchild charity event. 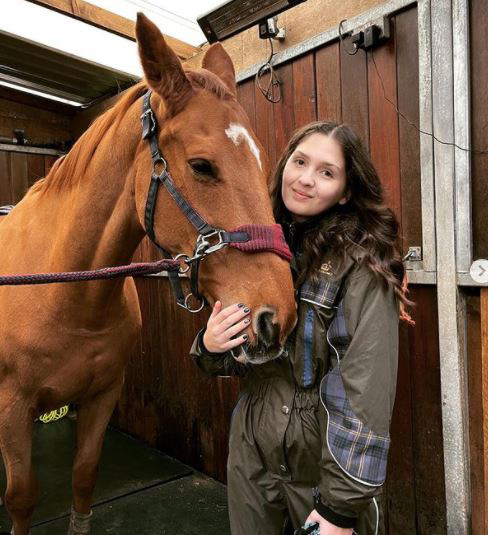 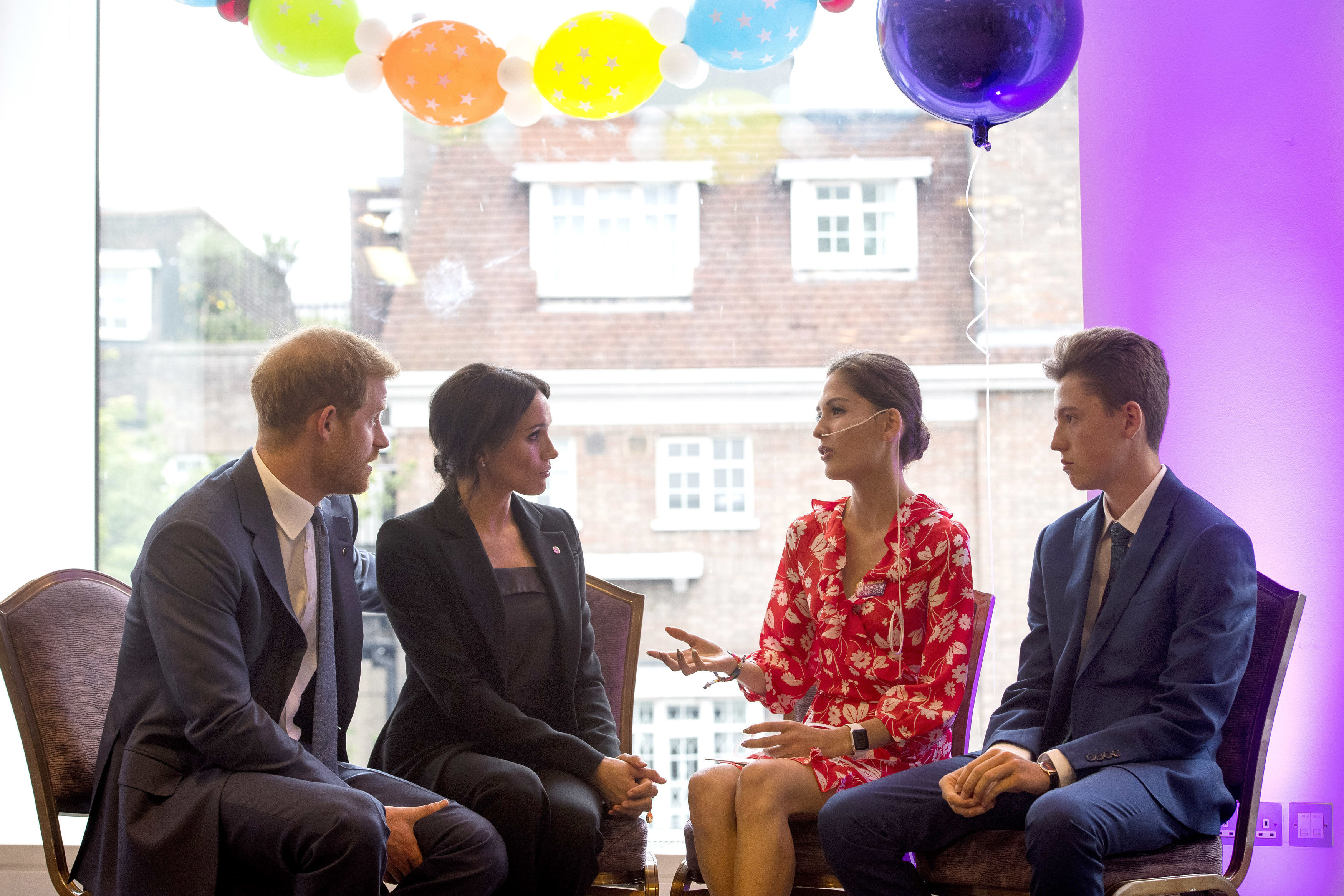