Washington: If you are divorced, widowed or never married and develop cancer, watch out. You may get less aggressive treatment than your married friends. 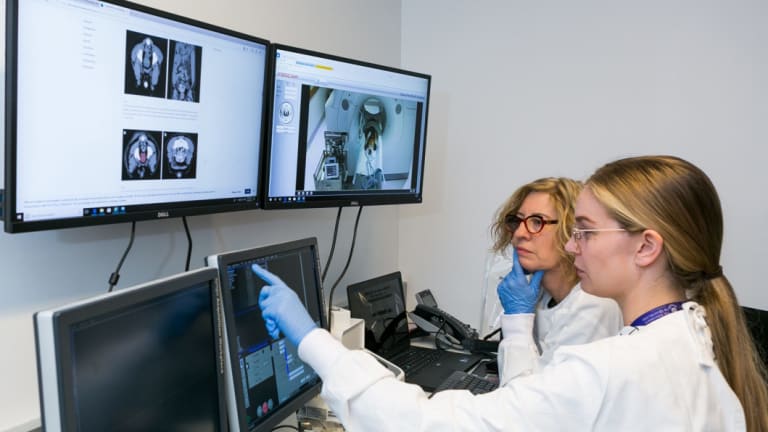 But buried in those same studies is another finding that hasn't made the headlines.

When surgery or radiotherapy is the treatment of choice, patients with spouses are more likely to get it.

I had no idea that marital status might affect medical care until an oncologist, talking about what treatment to give me, asked if I have a spouse or children.

When I said no to both, he looked genuinely concerned.

"But how will you manage?" he asked. He then proposed to give me only one mild drug, although the standard of care was a much harsher – and more effective – combination chemotherapy.

When I tried to describe my strong network of friends and extended family, he talked right over me.

If I hadn't moved on to another oncologist who gave me the recommended treatment, I probably wouldn't have survived.

As an experienced researcher, I was curious.

Was this just a freaky personal experience, or are single patients often treated less aggressively?

To learn what cancer experts have to say about that, I reviewed 59 studies based on the Surveillance, Epidemiology, and End Results Program (SEER), a massive database maintained by the National Cancer Institute.

Cumulatively, these studies cover 7,331,695 patients with 28 kinds of cancer.

With a background in literature, psychology and law, I wasn't about to comment on oncological findings or statistical methodology.

But when study after study reported significant differences in treatment rates between married and unmarried patients, I did want to know how the authors explain that discrepancy.

One proposed explanation is that patients who don't have surgery or radiotherapy must have refused it.

So authors describe patients as "avoiding" treatment or as not "accepting," "pursuing" or "submitting to" it.

Unmarried patients may lack "the fighting spirit," they suggest, or perhaps "having a committed partner gives patients more to live for."

But that explanation doesn't stand up to scrutiny.

Using SEER data on 925,127 patients, researchers from Harvard, MD Anderson Cancer Centre and the Mayo Clinic, among others, found that only 0.4 per cent declined surgery when physicians recommended it, and 0.9 percent declined radiation.

Unmarried patients were indeed more likely to refuse, but the proportion was small.

Conspicuously absent from these studies is any analysis of the physician's role in recommending treatment.

And yet, the authors' speculations about why unmarried patients are systematically undertreated bear the unmistakable imprint of widespread stereotypes.

Consider, for instance, an often-cited study in the eminent Journal of Clinical Oncology, reporting on 734,889 patients with 10 kinds of cancer. Like other such studies, it associates unmarried status with depression, social isolation and noncompliance with medical instructions, with no disclaimer that that profile might not fit all 110 million unmarried adults in the United States, out of 252 million over age 18.

Since SEER provides no information on psychological characteristics, I checked the footnotes in the medical studies to see what data the authors were using to support the contention that unmarried patients are systematically undertreated because of their own vulnerabilities.

Here is one example, from the JCO article. Like other studies, it portrays unmarried patients as so prone to depression that perhaps they should be routinely screened for it. The source cited to support that assertion is a 1996 comparison of depression rates among nations.

Its only relevance to marital status is the finding that 4.3 per cent of U.S. spouses are diagnosed with major depression, compared with 11 per cent of divorced/separated adults.

The JCO authors did not acknowledge the absence of data on widowed and never married people, or that most divorced/separated adults are not depressed.

Research also casts doubt on the conflation of marriage with social connectedness.

Of course, high-quality marriages do provide significant emotional and practical help. But social support comes from many sources, and studies show that binaries such as married/unmarried are the least effective way to measure the association between social support and health outcomes.

DelFattore writes about the single life, with emphasis on how marital status affects health care.

WNBA star Sue Bird: Female athletes tried to ‘stick to sports’ but ‘nobody would let us’