The former government advisor and author has been hailed the 'greatest conservative of our time'. 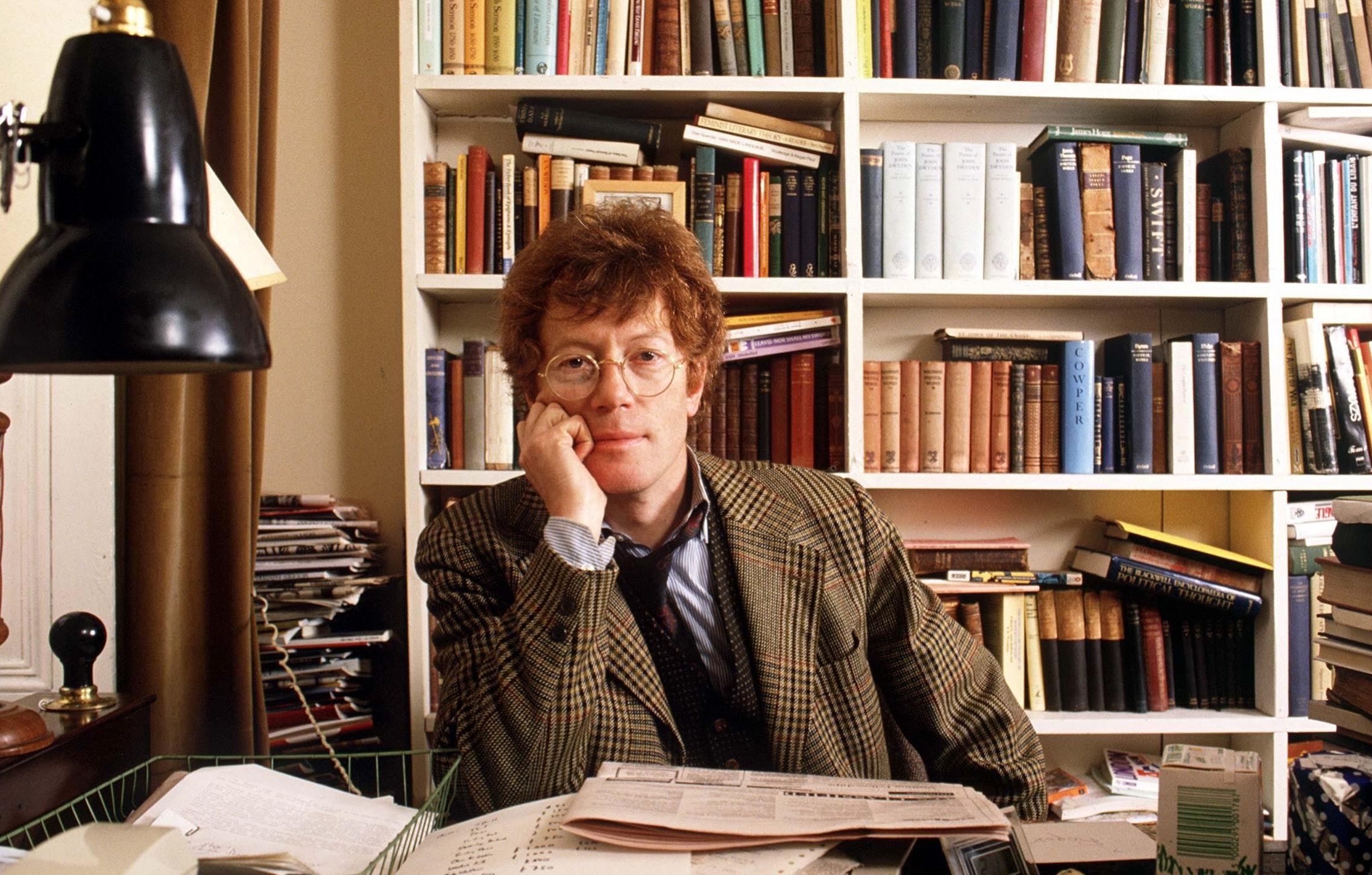 Sir Roger's family have said they are "hugely proud of him and of all his achievements" as they announced his death.

Cambridge graduate and author of 50 books on morals, politics, architecture and aesthetics, Sir Roger was knighted in 2016 for his services to philosophy, teaching and public education.

A statement on Sir Roger's personal website tonight said: "It is with great sadness that we announce the death of Sir Roger Scruton, FBA, FRSL.

"Beloved husband of Sophie, adored father to Sam and Lucy and treasured brother of Elizabeth and Andrea, he died peacefully on Sunday 12th January.

"He was born on 27th February 1944 and had been fighting cancer for the last 6 months. His family are hugely proud of him and of all his achievements."

As the news of Sir Roger's death spreads tributes have come pouring in.

Tory MEP Daniel Hannan tweeted: "Very sad news. Professor Sir Roger Scruton, the greatest conservative of our age, has died. The country has lost a towering intellect. I have lost a wonderful friend."

Mail on Sunday columnist and author Peter Hitchens called him "A man of immense courage, intellect and fortitude, whose loss we can ill afford in these narrow, conformist times."

Sir Roger had been sacked as a government advisor last year after an interview he gave to the New Statesman America which wildly misrepresented his views and led to claims of anti-Semitism and Islamophobia.

He had described his sacking as a 'witch-hunt of people on the Right' and said he had faced the 'complete destruction' of his 'career, identity and personality'. 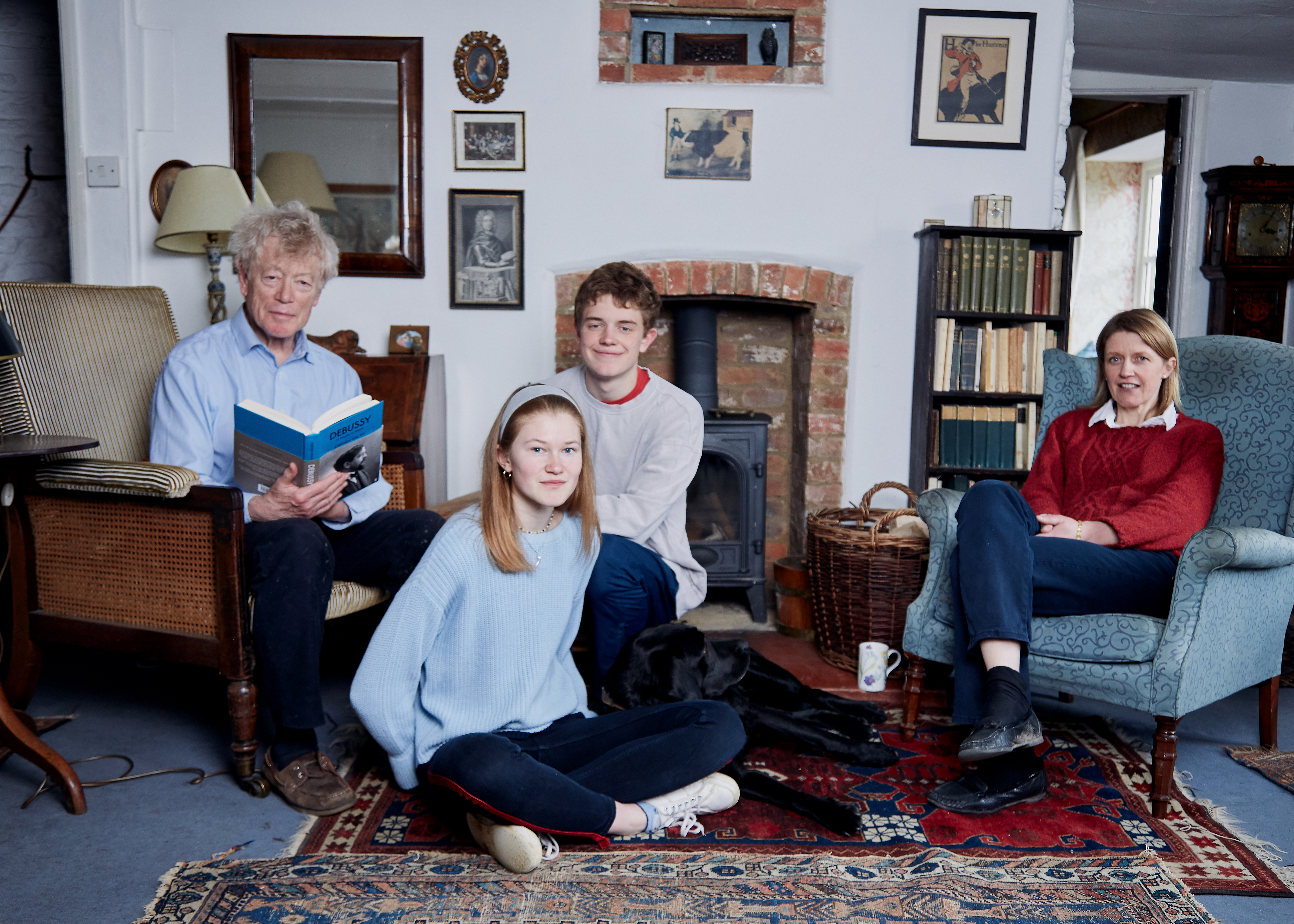 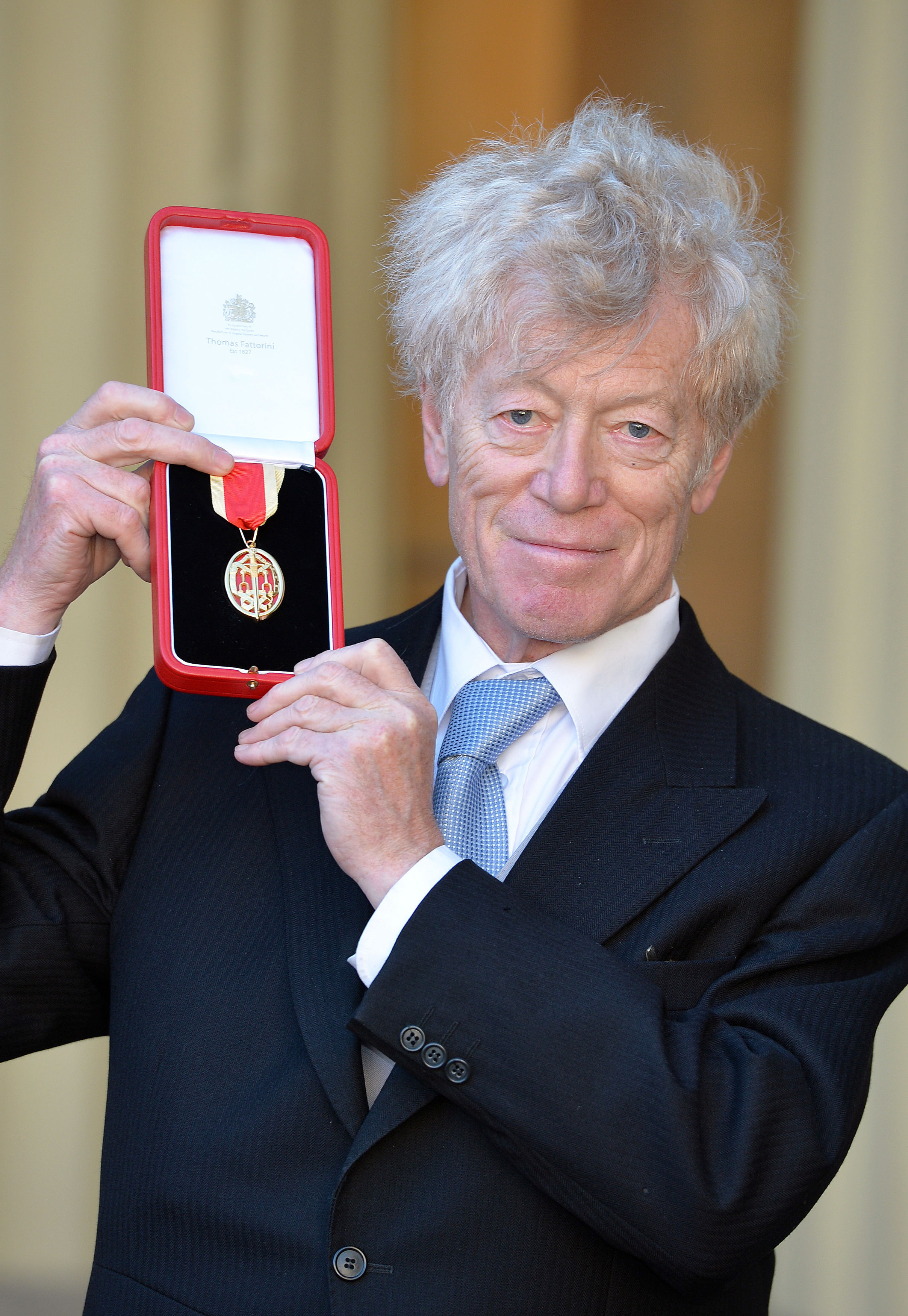 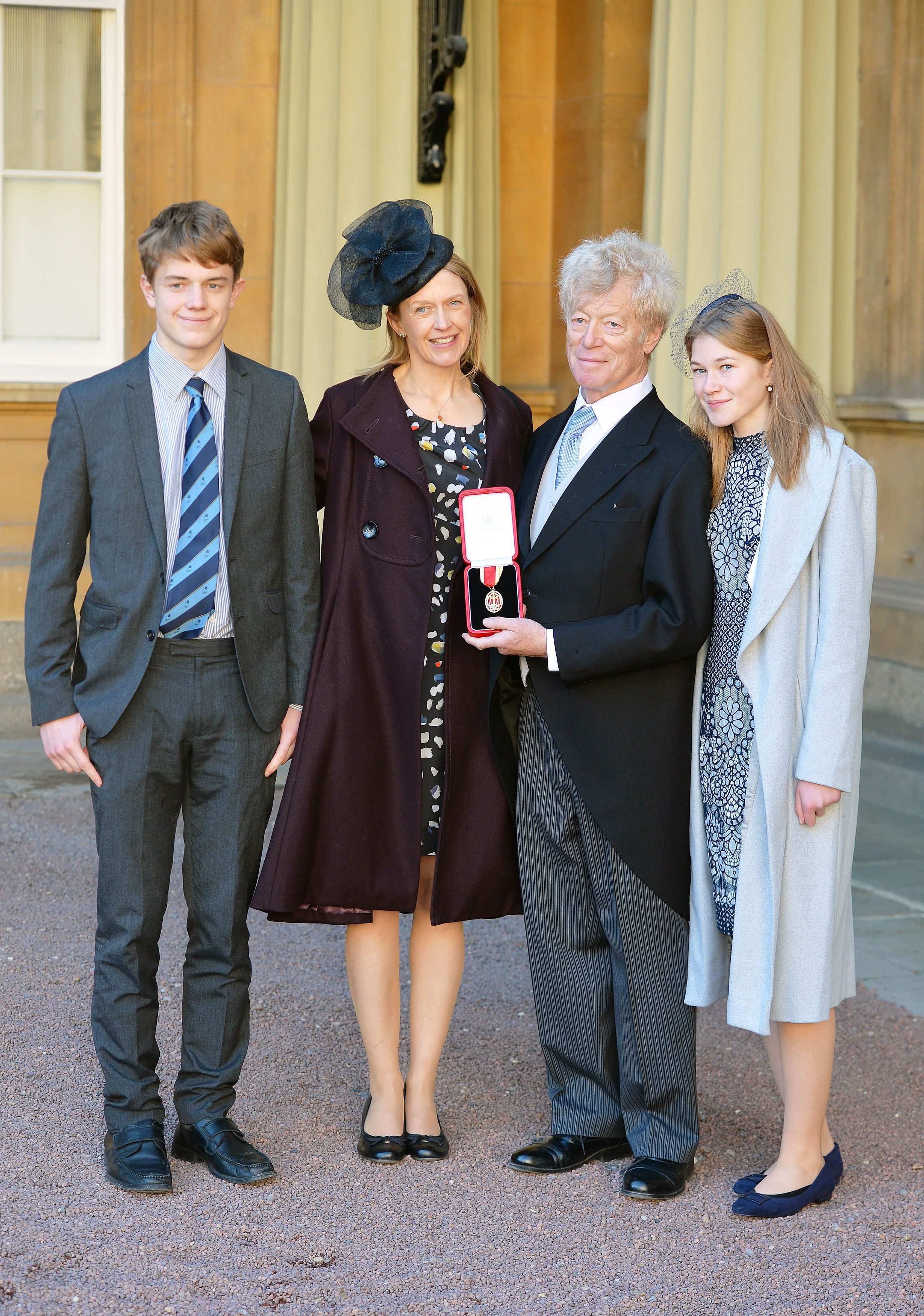 Woods, water, and a special attention to detail

Campaigners demand tax on celebrity books is scrapped – The Sun