The tree was completely destroyed following the huge blaze inside the family’s front room in Paignton, Devon, this morning. 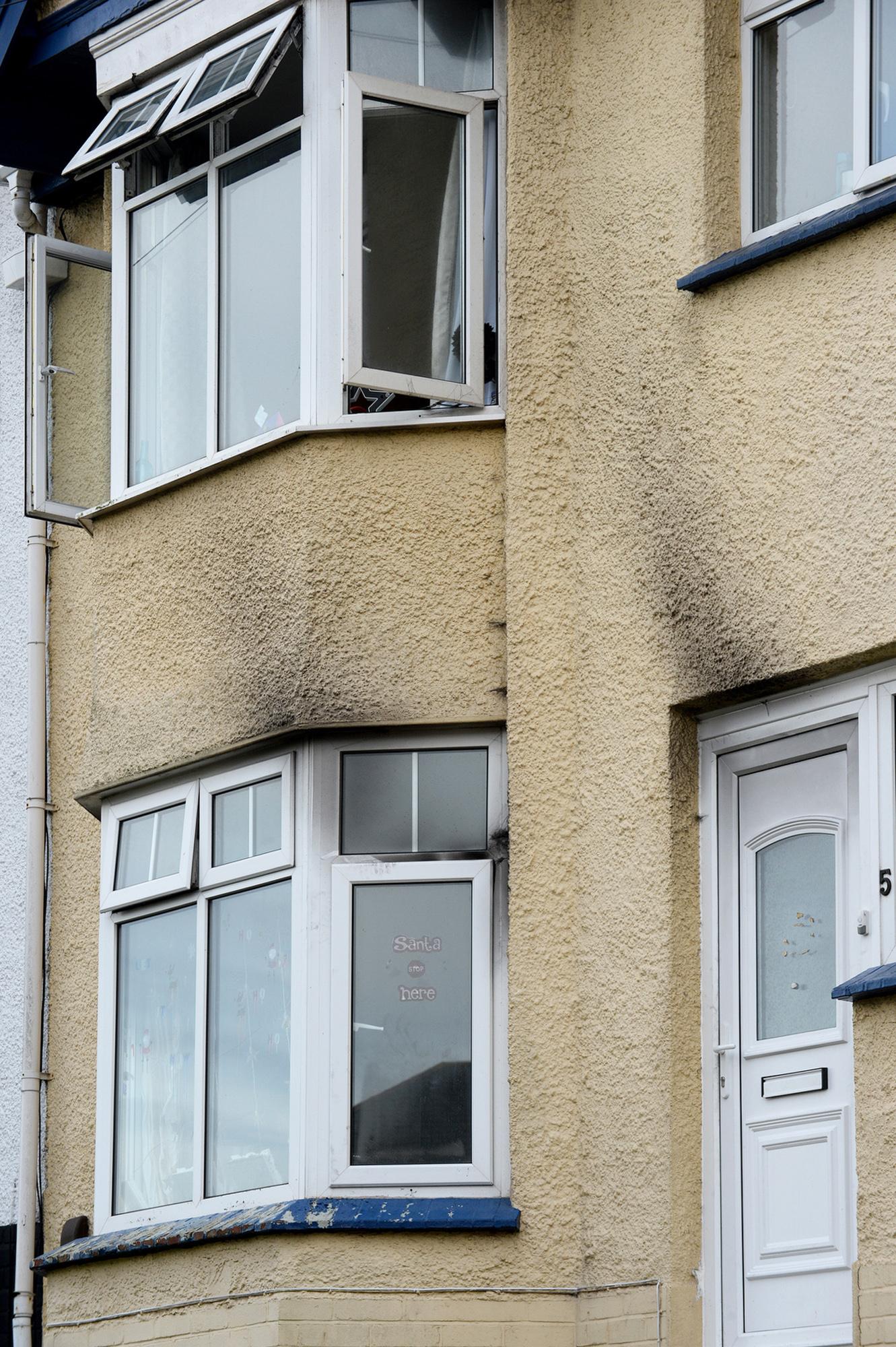 The whole family of eight, including two adults, were taken to hospital after suffering with smoke inhalation following the fire.

Fire crews are still investigating the blaze and an officer remains outside the property on Tuesday afternoon. 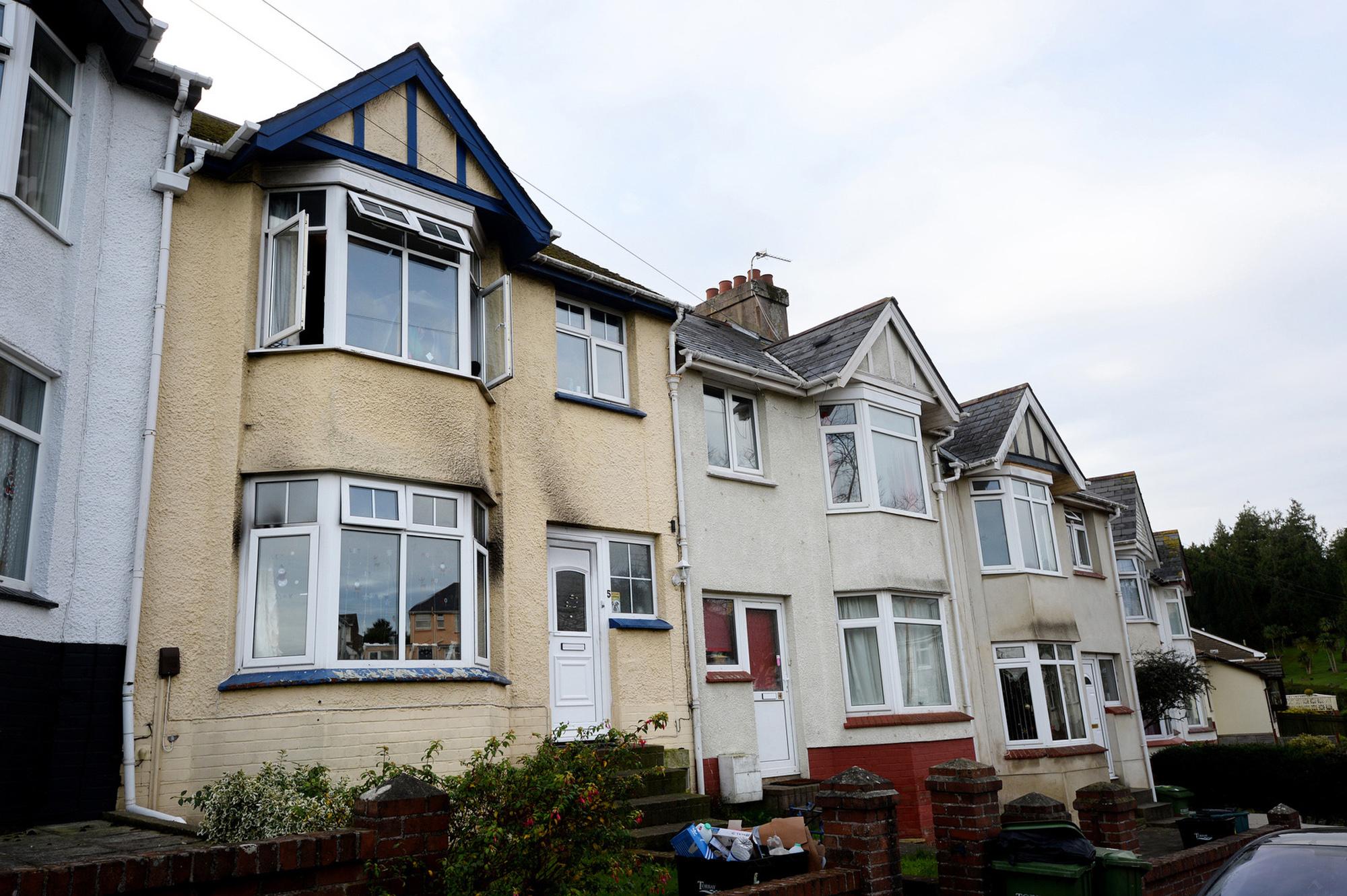 “Family of 8 taken to hospital with smoke inhalation. Cause of fire still being investigated.

“An ambulance was requested for two adults and six children.

“The fire was in the lounge. The Christmas tree was destroyed and the rest of property suffered smoke damaged.

“The smoke alarm woke the family. The fire didn’t take long to put out.

“An officer is still on the scene investigating the cause of the fire.”