Sixteen people were enjoying a £300 ‘overnight experience’ at Whipsnade Zoo when two brown bears broke out of their pen and attacked a wild boar, it emerged yesterday.

The two female bears, named Snow White and Sleeping Beauty, were shot dead on Friday morning after they used a fallen tree to clamber into a nearby boar enclosure. A third bear, Cinderella, did not escape.

The boar survived but keepers killed the two bears over concerns about an ‘immediate threat to human life’. 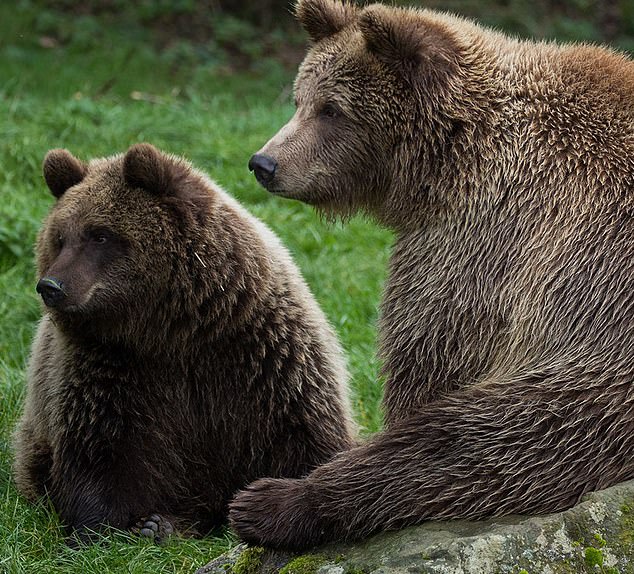 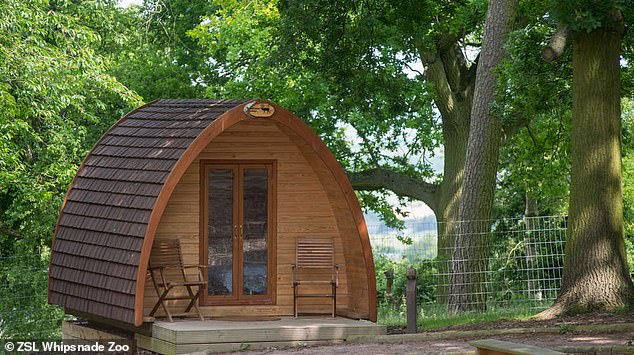 The park has promised an investigation, but critics said the deaths should prompt questions about the future of zoos, adding there was ‘no conservation purpose’ for the bears to be there.

The stays at Whipsnade’s Lookout Lodge cost £298 per night and include a drink on arrival, a two-course dinner and full English breakfast. Guests are also taken on special after-hours tours of the zoo at sunset, after dark and in the morning.

The Lodge, the bear pen and the boar enclosure are all in the ‘Europe’ zone of the 600-acre zoo in Bedfordshire.

A zoo spokesperson said all those who had stayed overnight were indoors, and ‘a large distance away’ when the bears escaped at around 7.30am. 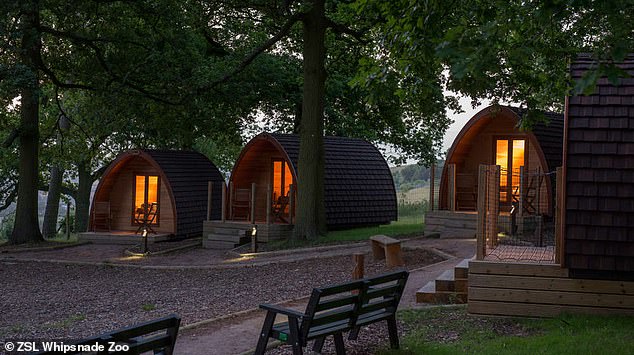 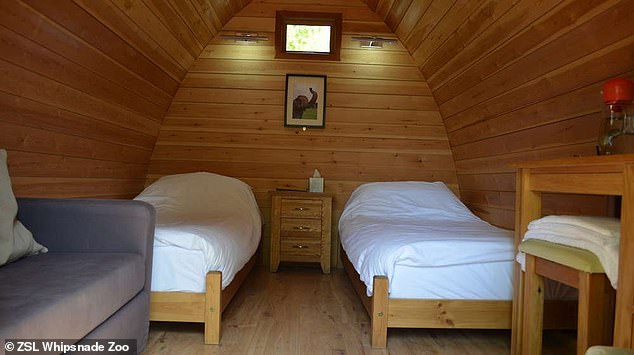 Director of charity Freedom For Animals, Sam Threadgill, said: ‘This one really tragic incident highlights wider questions about why we keep animals in zoos. They’ve been tragically killed because of the fact that they were in the zoo.’

Malcolm Fitzpatrick, Whipsnade chief curator, said tranquillisers would have taken too long to work, leaving staff and other animals in the zoo ‘at high risk’ from the ‘dangerous predators’.

The bears arrived at the zoo in 2017 and were five years old.

Harvey Weinstein may face charges in LA in 30 days

Youthful Hong Kong actress reveals how old she is 54