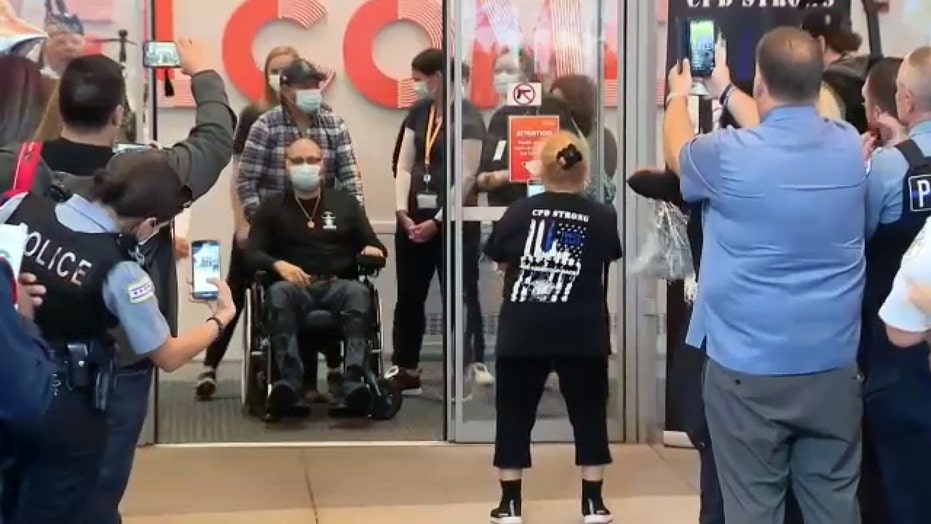 The partner of slain Chicago police Officer Ella French was released from a rehab facility Thursday after suffering several gunshot wounds two months ago during a traffic stop gone wrong.

Officer Carlos Yanez Jr. was greeted by a live mariachi band and fellow officers who lined up outside Chicago’s Shirley Ryan AbilityLab and saluted the wounded officer before he was swarmed by a large and cheering crowd.

“All my family and friends, thank you for all the support. From the officers that saved my life — you know, driving me to the University of Chicago — and the medical staff,” Yanez told reporters outside the facility, according to FOX 32 Chicago. “All the nurses and [patient care technicians], you know, especially here at this facility. It’s the best in the country.” 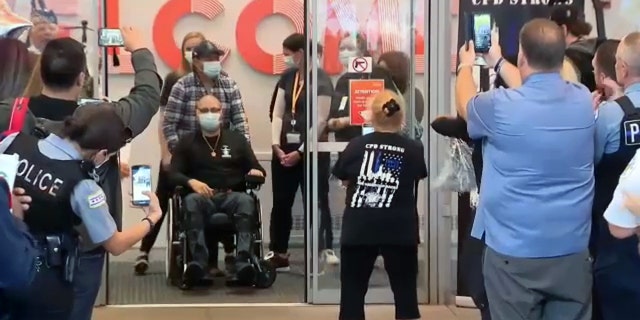 Yanez was shot in the head Aug. 7 while conducting a traffic stop of three people in a vehicle in Chicago’s West Englewood neighborhood around 9 p.m.

Three officers had pulled over the vehicle because of an expired license plate when one of the passengers opened fire.

Yanez was shot four times, lost an eye, and still has two bullets lodged in his brain, his father previously told the Chicago Sun-Times.

Prior to his release, police said he was “fighting for his very life” and in critical condition.

Yanez’s partner, French, died of a single gunshot wound to the head. Her death was the first fatal shooting of a Chicago police officer in the line of duty since 2018 and the first female officer fatally shot on the job in 33 years.

Tragic asthma sufferer, 44, told sister she was ‘scared’ before she died of coronavirus – The Sun