The Met Office has issued a yellow icy weather warning starting from this morning in Scotland and parts of northern England. 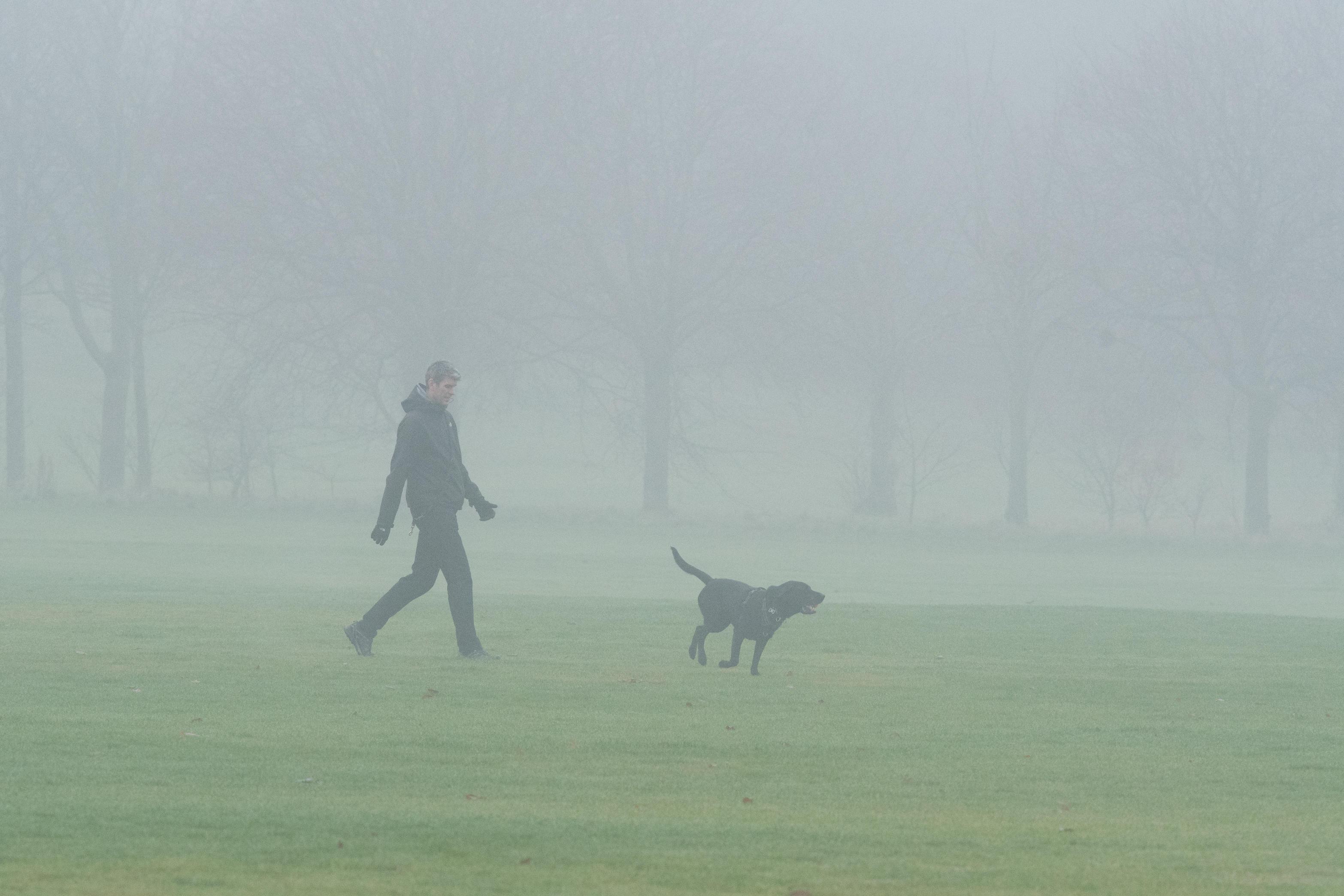 It warns of "hazardous" conditions, adding: “Following rain or showers, clearing skies and easing winds at the end of the night will allow ice to form quite quickly in places.

“Some injuries might result from falls on icy surfaces.

“Probably some ice on untreated roads, pavements and cycle paths, increasing the likelihood of accidents.”

The Pennines will be hit with up to 20cm of snow on Tuesday night potentially sparking travel chaos for thousands on Wednesday morning. 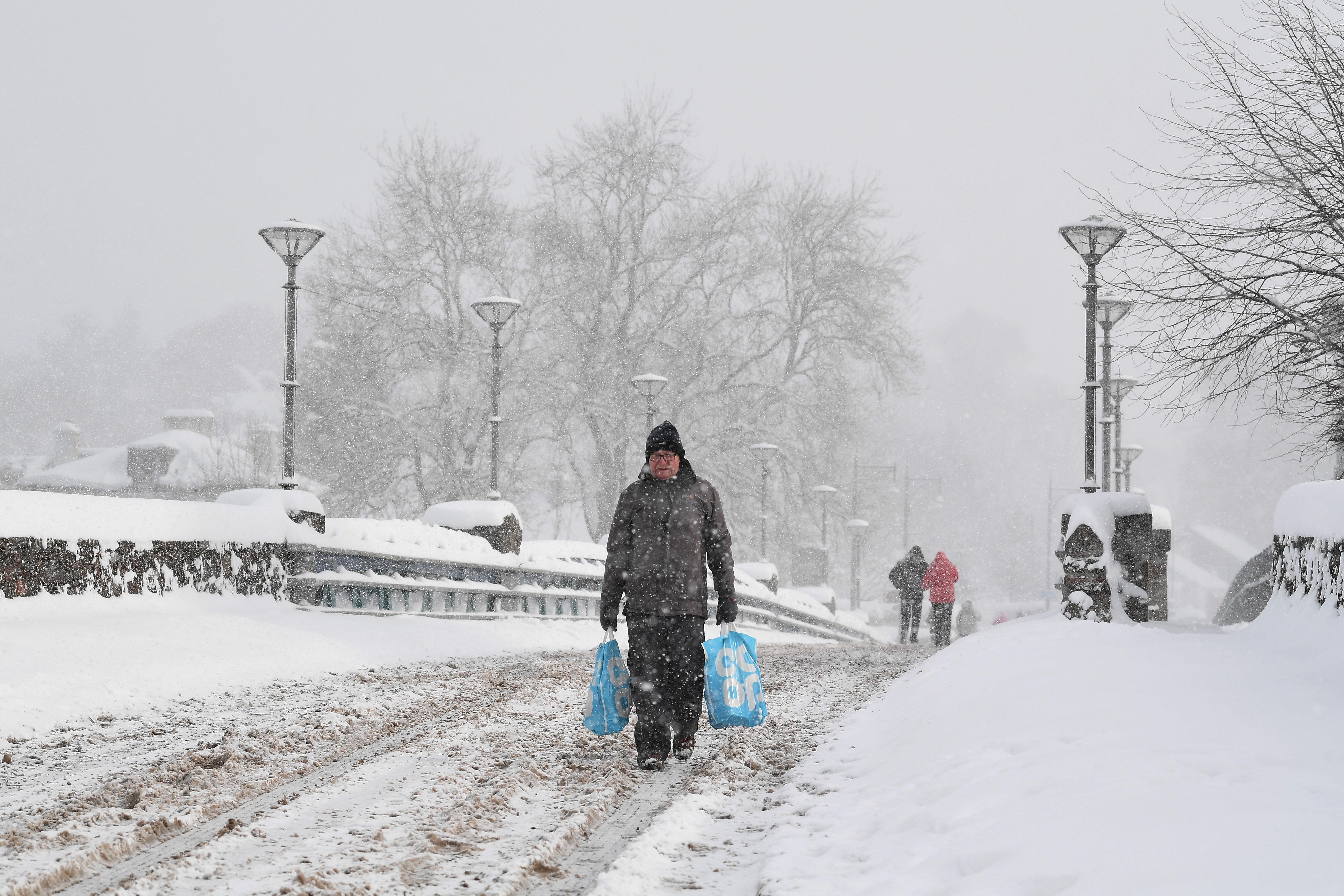 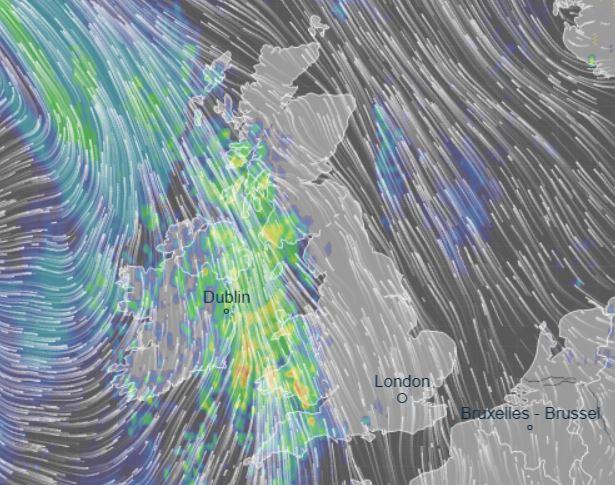 SPONSORED: Save £100s off your energy bill every year

Switchcraft finds the best deal for you – and continues to switch you on to cheaper deals, so you never have to do it yourself.

£5 cashback is paid into your bank account within 4 months of completing the switch. Pre-paid meter customers will receive a £5 Amazon voucher. Promotion ends 31/12/18. Open to those aged 18 and over. UK residents only. Click here for full T&Cs.

NewsUK has a brand partnership with Switchcraft. 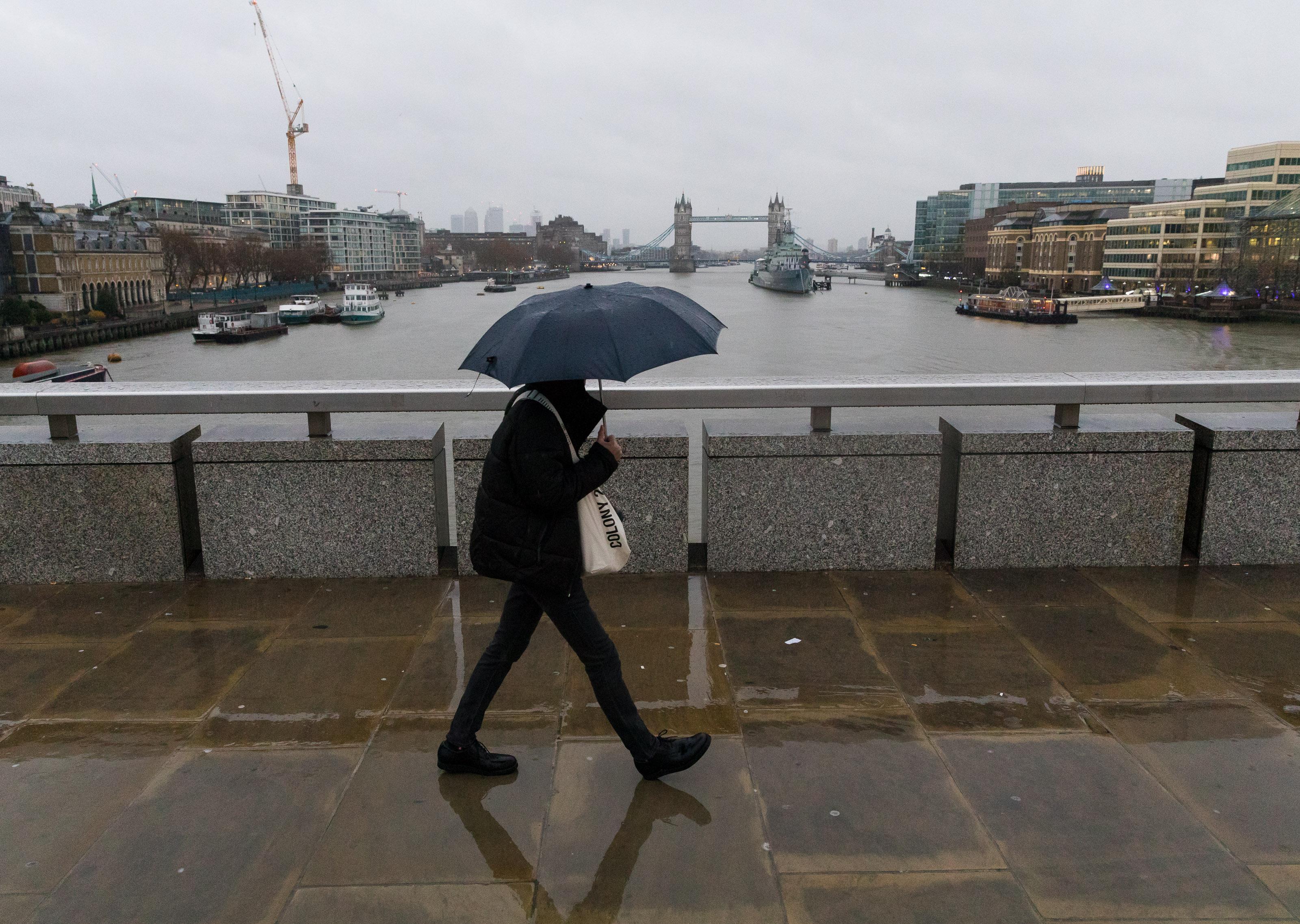 Northern parts of the Pennines will get covered in the most snow as rain moves across cold air and temperatures plummet to below freezing.

Temperatures are also expected to further plummet throughout Monday night and into Tuesday morning, with the mercury dropping as low as -4C in rural England and Scotland.

A Met Office spokesman said: “Monday night going into Tuesday will be particularly cold, as rain from the south west bumps into colder air and snow across northern England and northern Wales as well as parts of Scotland.’

“We’re expecting some snow on higher ground in Northern England and Northern Wales, with nothing too significant on lower levels.

“In the South and South East it will generally be quite wet."

It also warned of widespread frost. 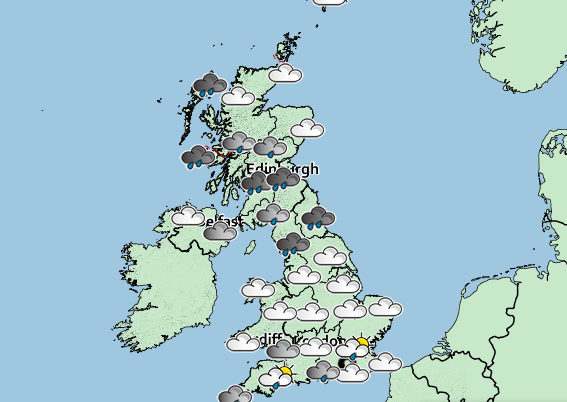 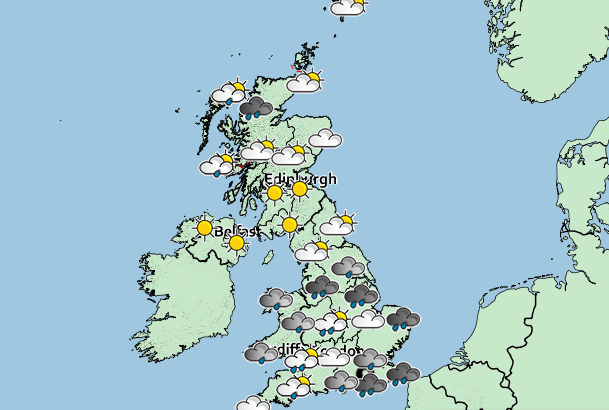 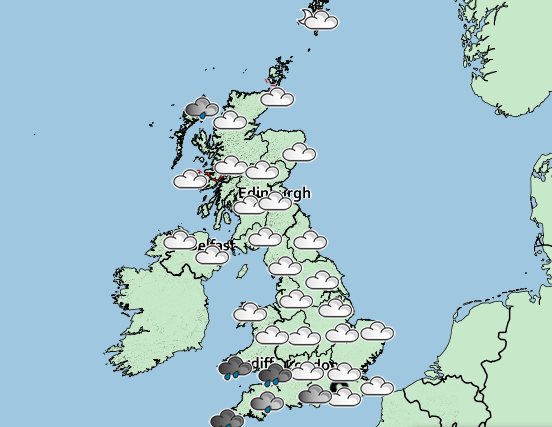 Meanwhile, other parts of the UK will be hit with showers as rain continues spreads eastwards across the country today.

Parts of Northern Ireland and Scotland will be hit by “heavy bursts” of rain throughout the day.

There will also be showers in the south but air coming in from the Atlantic could mean highs of 16C in the capital.

Sarah Kent of the Met Office told Sun Online: “It’s going to stay rather unsettled on Tuesday morning. It will be a cold start with hard frost in places and showers in Scotland.

“On Tuesday night rain will move north and cold air will turn the rain into snow as temperatures drop to below zero.

“We could see 10 possibly 20cm of snow on the highest parts of the Pennines and we need to keep an eye on it.

“People will wake up to see the Pennines looking white on Wednesday morning.

“It will stay unsettled for the rest of the week with further rain and there will be severe gales hitting parts of northern Scotland on Friday.”

Boris Johnson, we need a plan to live with Covid without switching our economy off at ruinous cost – where is it?