MILLIONS of people living between Cambridge and London heard a 'sonic boom' this lunchtime after two RAF Typhoon fighter jets were scrambled.

Social media users say their houses were 'shaking' amid a noise like 'slamming doors'. 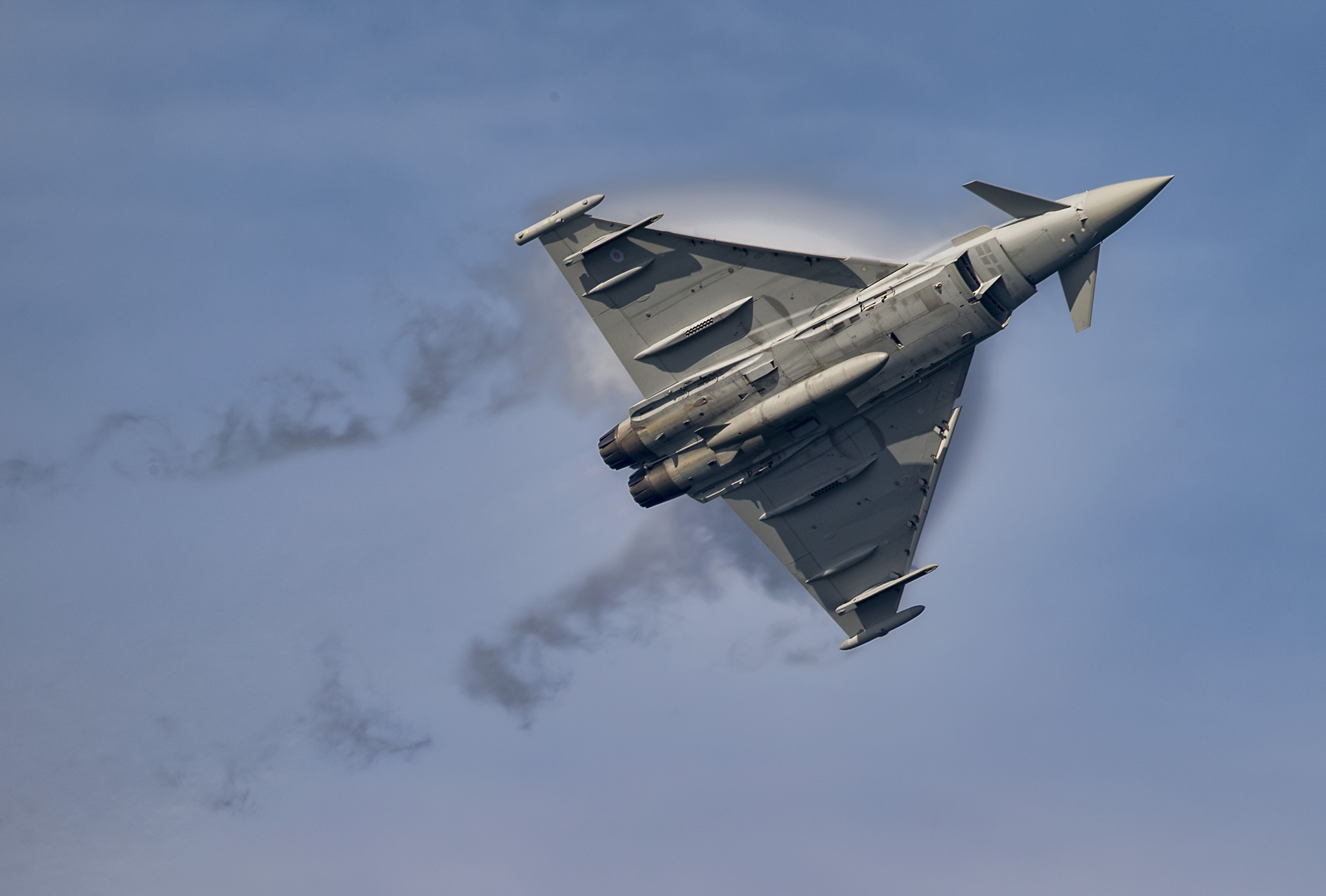 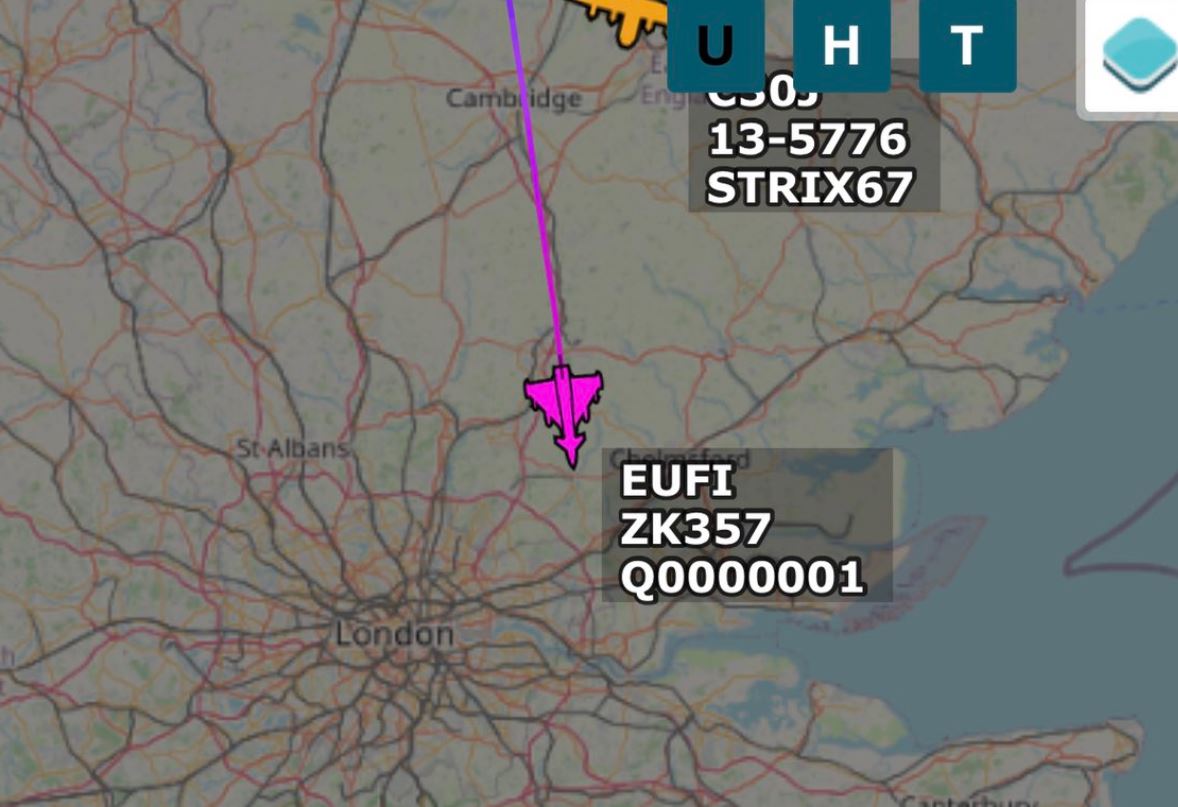 People living between Cambridgeshire and Essex are among those who heard the blast.

It happened after two Typhoons based at RAF Coninsby in Lincolnshire took off just before 1.20pm.

The jets were launched to escort corporate flight IFA6016 from Nuremberg, Germany to London Stansted.

It's reported that the plane had stopped responding to airport control teams.

At 1.45pm, officials at Stansted confirmed the private aircraft, which has three crew aboard, has landed safely.

Cops are reportedly looking into the incident, and a police helicopter has landed on the runway.

The Typhoons are returning to base.

A man in Hornchurch, Essex said he'd heard a "huge explosion", adding: "Either something big has happened somewhere near us or a Typhoon has gone supersonic over Essex."

A vapour trail has been reported in skies over the county, with one social media user posting: "Whole family was pretty shocked by this.

"I thought a bomb had gone off on the next street over."

A sonic boom is the noise created by the shock waves made when a flying object travels faster than the speed of sound.

It sounds like a loud explosion or thunderclap that's powerful enough to cause minor damage to buildings.

The speed of sound, known as Mach 1 for aircraft, is approximately 767mph at sea level.

The noise of a sonic boom isn’t heard in all directions from the object and isn’t only heard at the moment the object crosses the speed of sound.

Instead, the boom is a continuous effect that is created while the vehicle is travelling at supersonic speeds.

'Immature' stalker is jailed for 16 months