A SPACE rocket that runs on recycled milk bottles has been tested by scientists — who hope it could eventually take humans to Mars.

The creators reckon it could even lead to a new era of “warp speed” intergalactic space travel and Star Trek-style colonies across the universe. 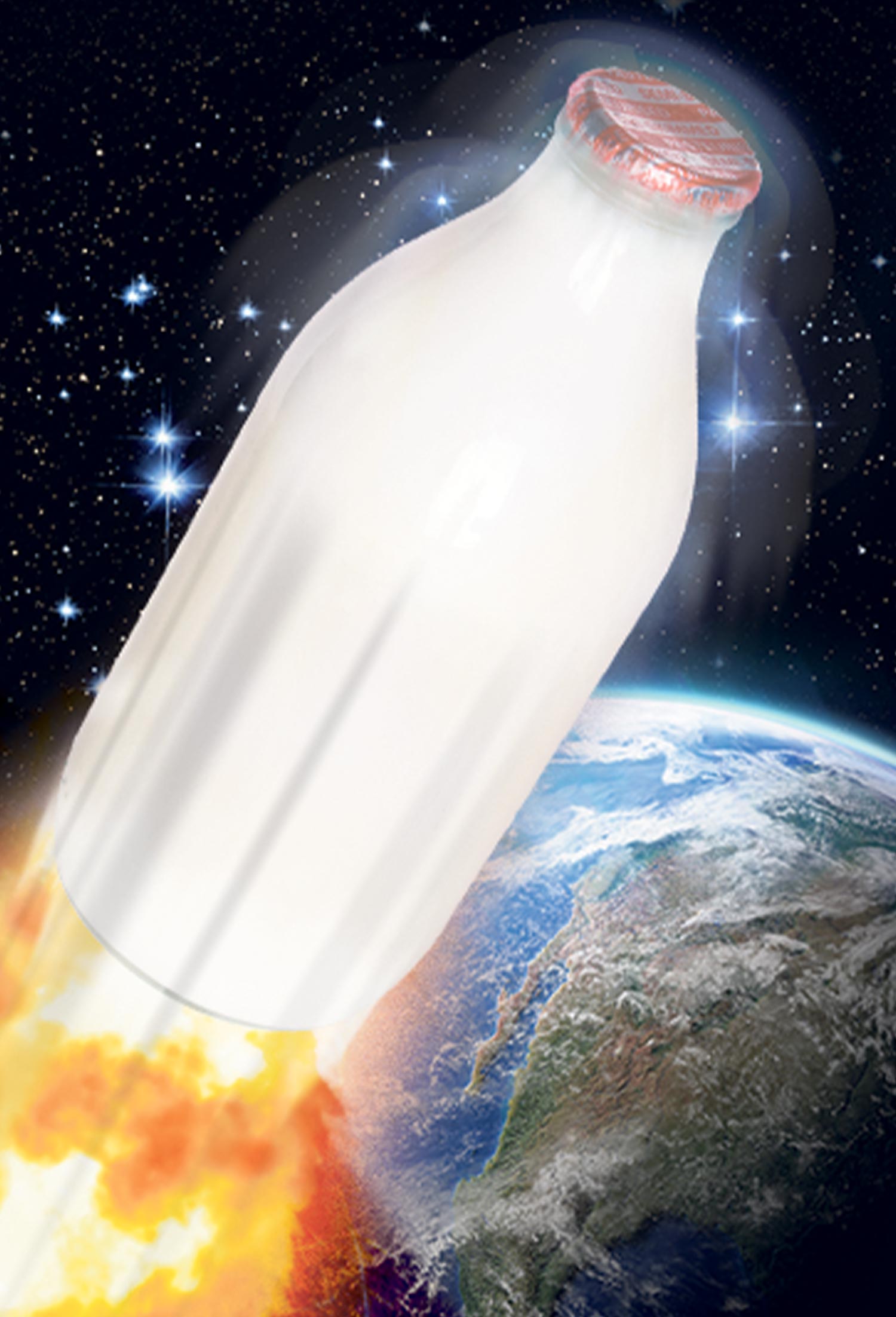 Richard Dinan, CEO of Pulsar Fusion, said: “Our rocket runs on high-density polyethylene — used to make plastic milk bottles — rather than rocket fuel, which makes it eco-friendly, powerful and efficient.

“The fuel source is already available in abundance and it’s entirely non-toxic, unlike traditional fossil fuels.

"We can recycle it from a variety of sources so it’s pretty much as clean as it gets.”

It works by heating up solid chunks of high-density polyethylene and adding nitrous oxide, which creates huge pressure and allows the craft to go supersonic.

It was successfully trialled last week at the Ministry of Defence’s explosives testing base near Salisbury, Wilts, with more tests due in Switzerland tomorrow.

But Mr Dinan said the long-term aim for his company, based in Bletchley, Bucks, is to develop a nuclear engine.

He said: “We’re never going to leave our solar system just by setting fire to things.

“Our ultimate goal is to create a nuclear fusion drive, which will allow us to travel twice as fast in space and for much longer.

“Nuclear fusion will give us the ability to halve the travel time to Mars and leave our solar system for the first time.

"It will be a defining milestone in the evolution of our species.

“Britain has got the best scientists in the world working on this and we should be building more of this technology on British soil.” 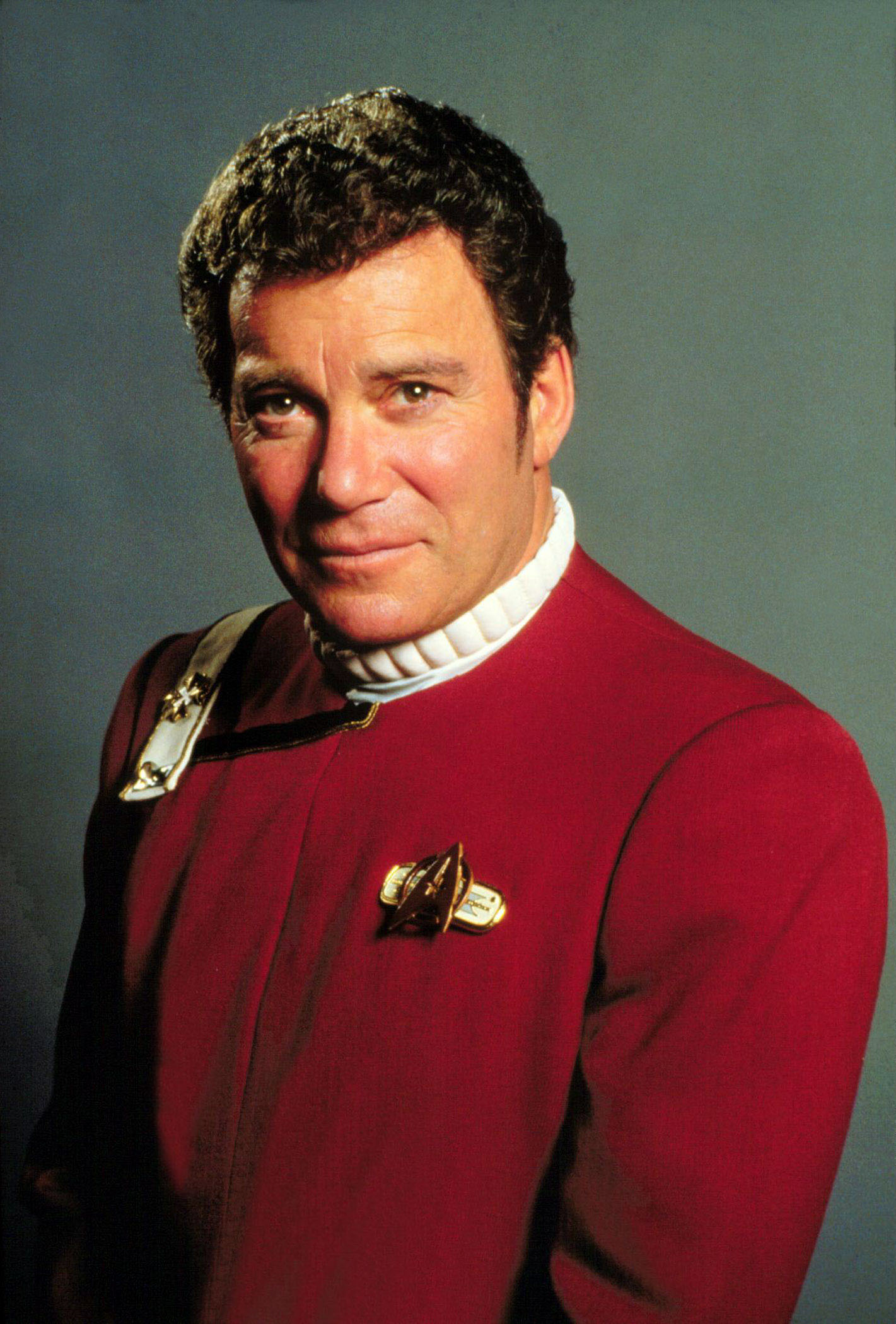